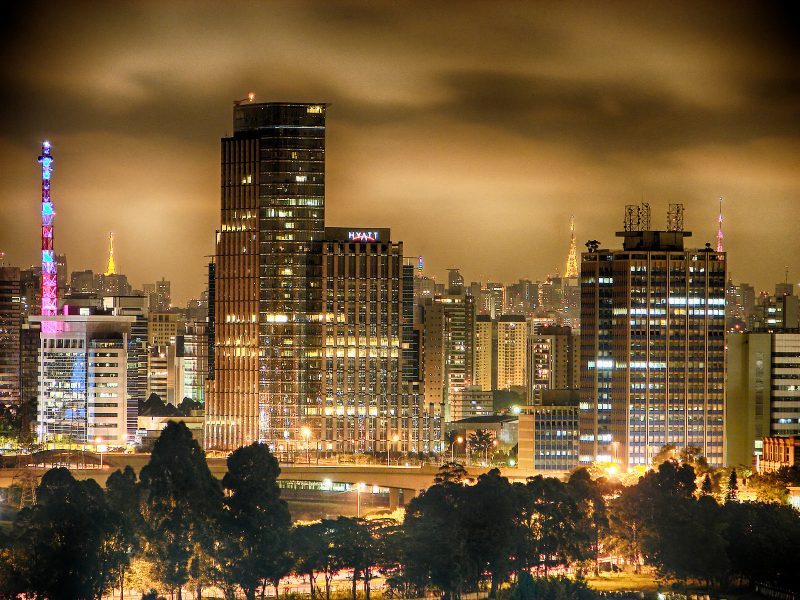 Sao Paulo, the biggest business attraction in Brazil and in South America, offers four different seasons in a year. The weather is not as tropical or subtropical as the other parts of Brazil, rather greatly influenced by rainfall. Locals say an interesting fact about the climate, that it is possible to experience all four seasons in one day in Sao Paulo. Keep reading this article to know about the seasons as well as seasonal festivals of Sao Paulo while you are planning your trip here. 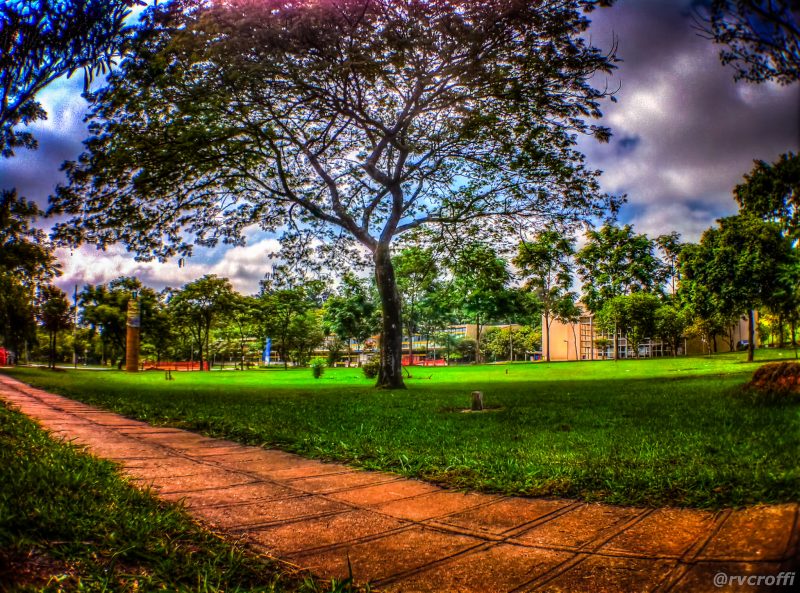 Sao Paulo begins to warm us in the spring. In fact, the warmest month in Sao Paulo is in this season. Average temperature in the day time is 25°C. Accompanied with some afternoon showers, the climate offers cooler nights, 12°C on an average. Seawater is warm and comfortable in general. This might be a good time to visit Sao Paulo if you enjoy a cheaper and quieter journey where you also get to see the beauty of this place. 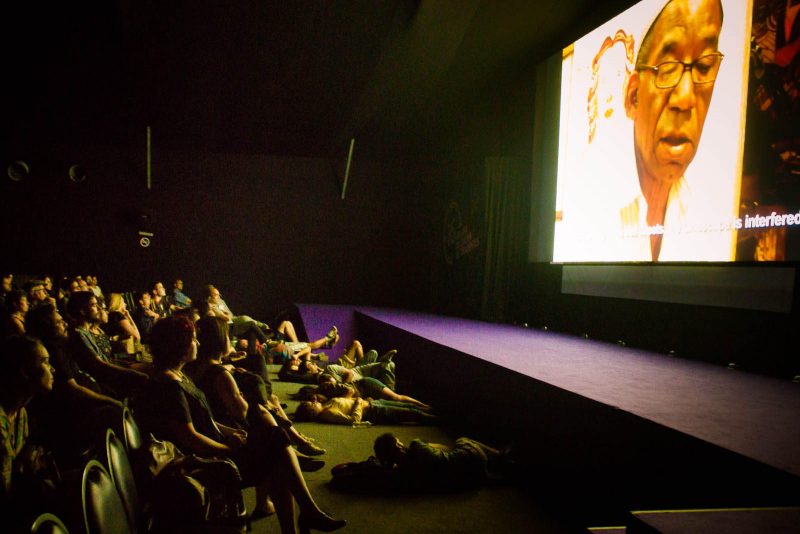 The International Film Festival in Sao Paulo is one of the most important festivals in the whole Latin America. The festival is celebrated for two months, October and November. Under the authority of Associação Brasileira Mostra Internacional de Cinema, over 400 films are featured every year in this non-profit event. The genre includes documentaries, feature films, short films and much more. 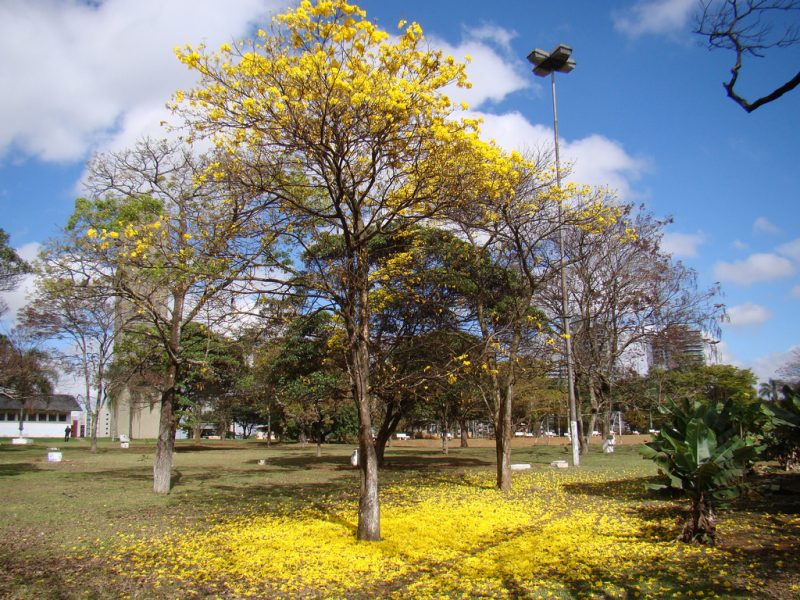 If you don’t mind the temperature or the heavy rains and if your main target is to visit the coastal travel spots and beaches then the best to time to travel Sao Paulo for you is in the summer. The season mainly begins with the heaviest rainfall in Sao Paulo. So expect to have raining almost every day. Temperature rises on an average 30°C in daytime and 20°C at the night. However, Sao Paulo becomes crowded and expensive mainly because of the Carnival. The coastal areas are tthe preferable places to visit in this season. Also, plan your tour to indoor attractions like museums, zoo, parks and cultural events. 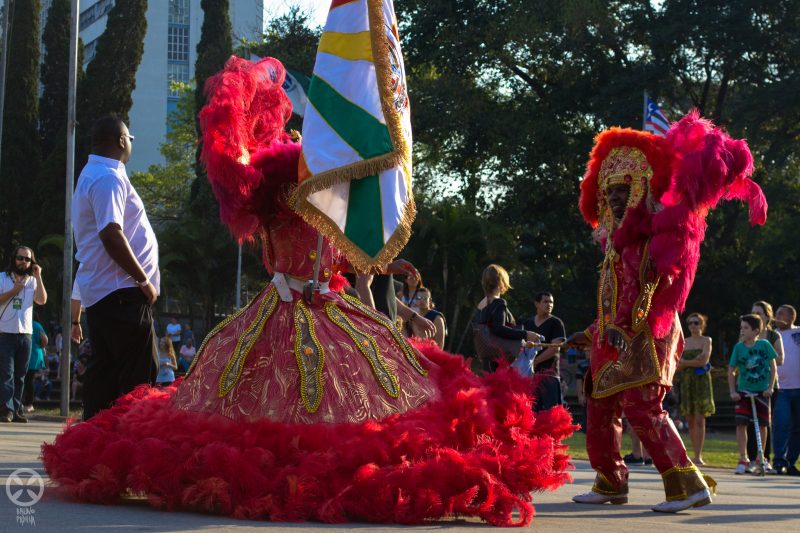 Sao Paulo’s carnival is celebrated over a weekend of February by marking the beginning of Lent. The festival’s main attraction is the parades, also known as Blocos, which ends in Avenue Paulista. People dresses in Brazilian costumes and party dresses and arranges parties in the early hours. Another attraction would be the Sambadrome where samba dancers compete with each other to win the ultimate Samba prize. 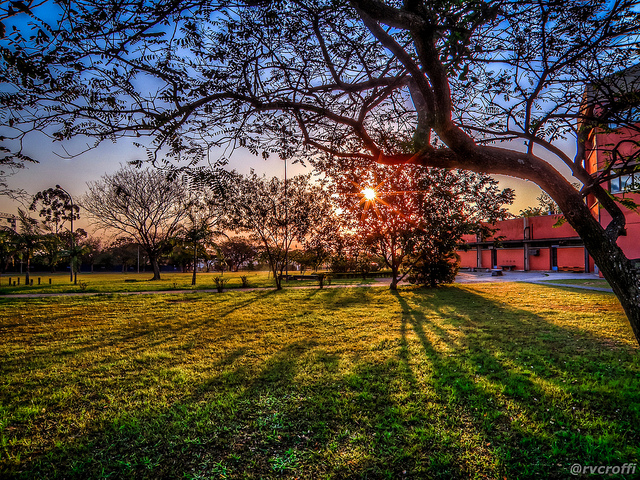 The most crowded time of the year and also the most expensive in Sao Paulo will be the fall. Finally, the rate of raining eases off and so does the temperature. Outside is sunnier and you can plan to visit both indoor and outdoor. Daytime temperature moves around 16°C which turns to 10-11°C at night. So it’s a nice time to visit the place in slightly cool weather, avoiding the rain which is why this is a more preferable time for many tourists. 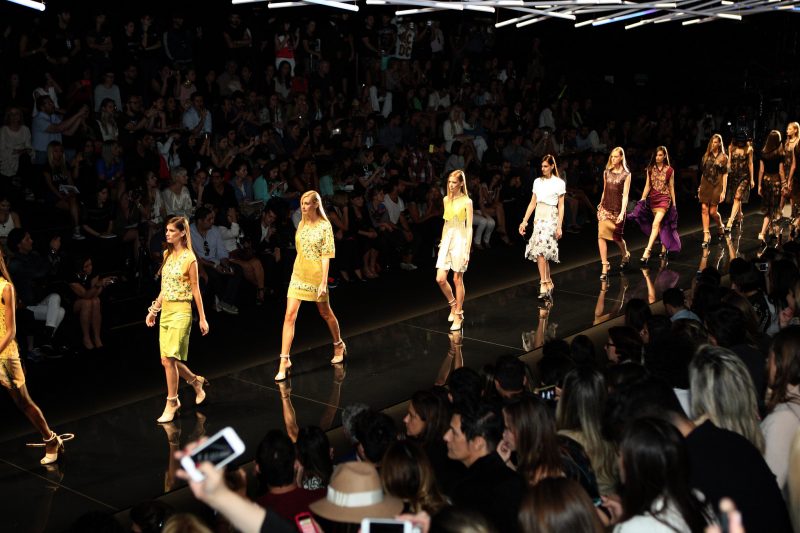 The fashion week is an annual celebration happens twice in a year in Sao Paulo. In June, the Spring/Summer collection is featured, while in January, the Fall collection is displayed. This is probably the biggest fashion event in the Latin America takes place in the Parque Ibirapuera. Many famous and top designers are featured through these events. 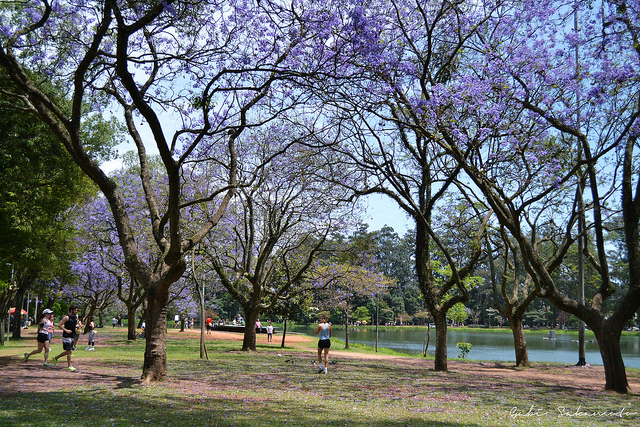 The coolest month of Sao Paulo is July and also the driest. Both the temperature and rainfall are lower than ever. This is the least favorite time to travel Sao Paulo. So you will get a visit in the cheapest price and least crowd. Most of the people are attracted to Sau Paulo this time of the year mainly for the indoor tours like museums, parks etc. 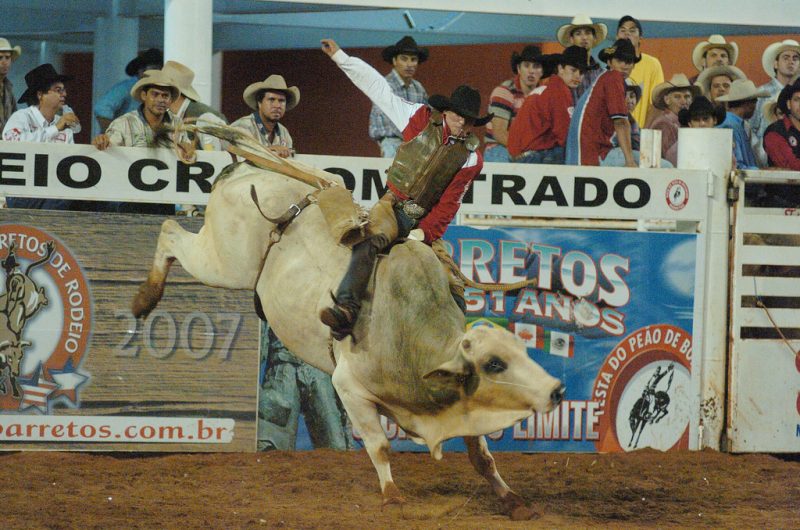 The Festa do Peão de Boiadeiro or, in English, the Cowboy’s Peasant Festival is celebrated on August every year. The largest and the most popular rodeo of the entire Brazil is celebrated with many events including American bull riding, barrel racing rodeo, concerts of country music etc. The main events take places in several cities including  Barretos in Sao Paulo.