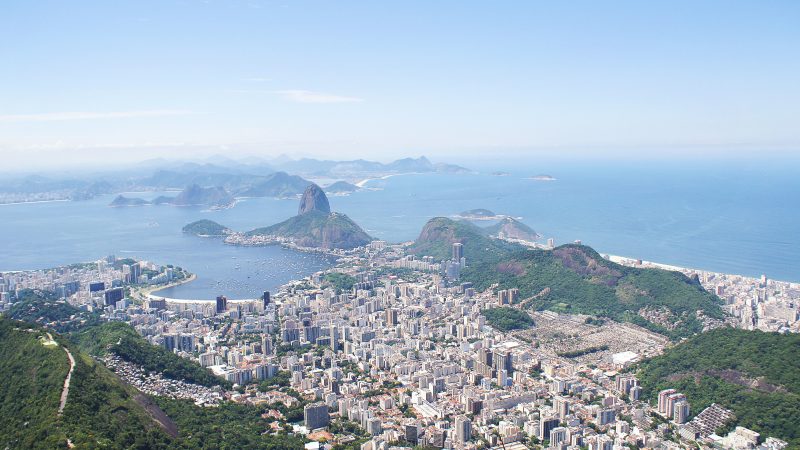 Getting around in a foreign country sometimes can get a little bit frustrating, especially if you’re not familiar with it. As a tourist, you feel like you need to know which transportation is safe and which one is not. So here are 10 ways of transportation in Brazil, in case you don’t know. 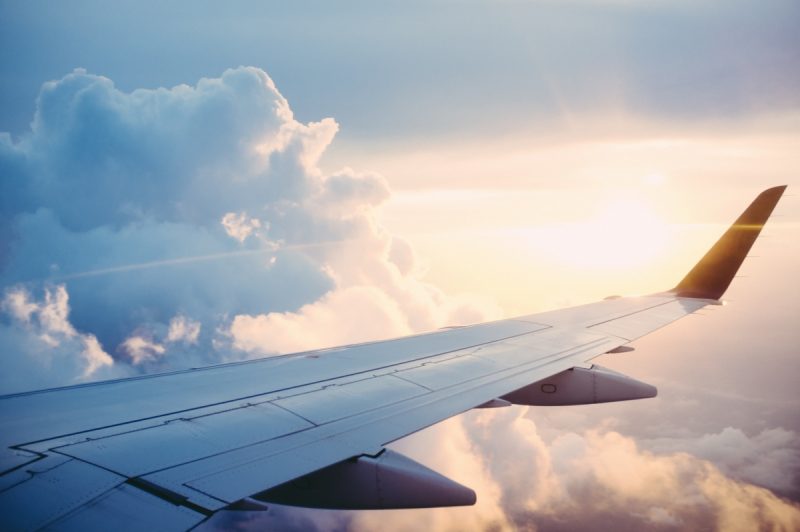 Brazil is a pretty big country. So if you’re planning to travel from one city to another, airplane seems to be one of the most efficient transportation you can afford. It sometimes costs just as cheap as what long-distance bus costs you. It’s another story if you want to enjoy the scenery, though. Just choose wisely. 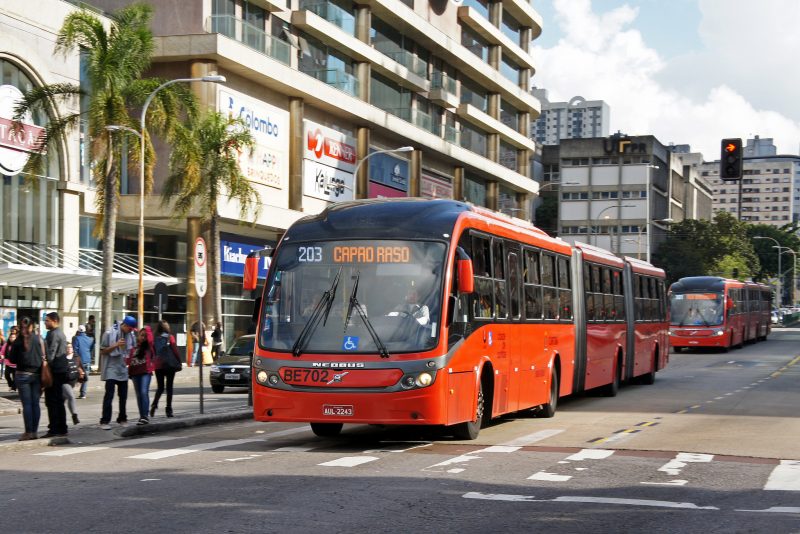 Just like in many other countries, here in Brazil, there is local city bus and also long-distance bus. Although city buses in Brazil do have route number on each rear windows, they don’t come with a clear map or routes. So most of the times, foreigners tend to have difficulty in figuring out where to hop on the bus or where to stop. It’s okay to ask the conductor if you’re not sure. Or you can ask the locals if you prefer.

Taxis are one of the most common transportation for tourists in Brazil. They are generally safe and reliable. And not to mention, quite cheap as well. Most taxis use meters but in some small towns, you’ll need to agree on a certain price beforehand. 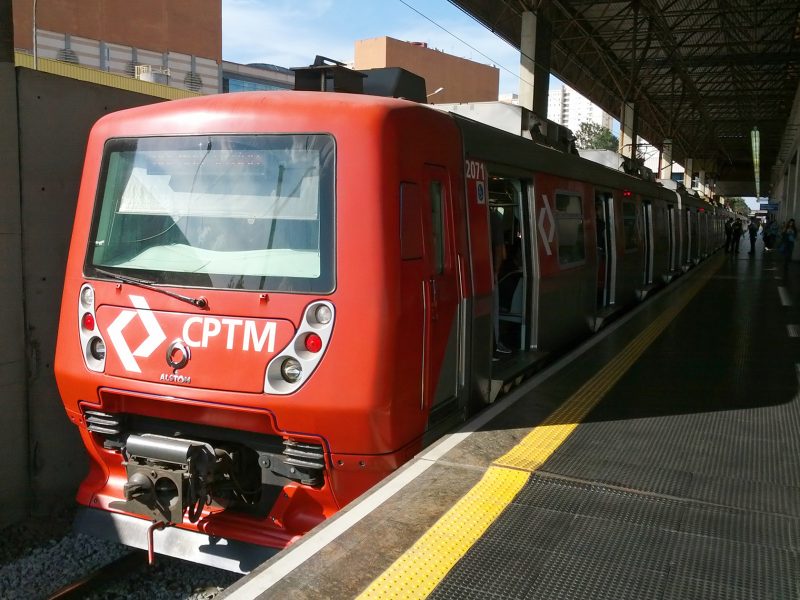 There’s not much train service in Brazil. In fact, there is only a few overland train service from Curitiba to Paranagua. We personally think  it’s a great choice for tourists. It’s a long journey with beautiful views between the stops. Totally worth it. 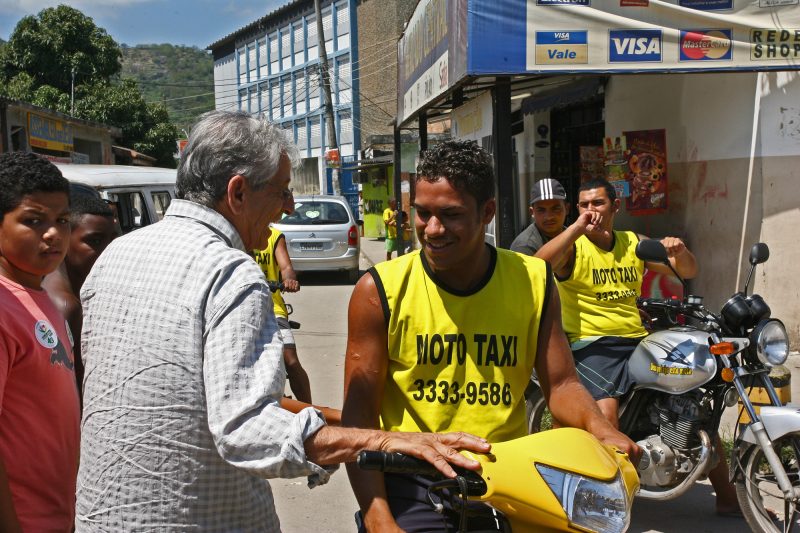 In some small cities, motorcycle taxi service, or moto-taxi as people usually call, might be the only public transportation you can find. They don’t have meters so you better negotiate the price before hopping on. Also, they can only carry one passenger at a time but if you’re traveling with a child, perhaps they can take you both. 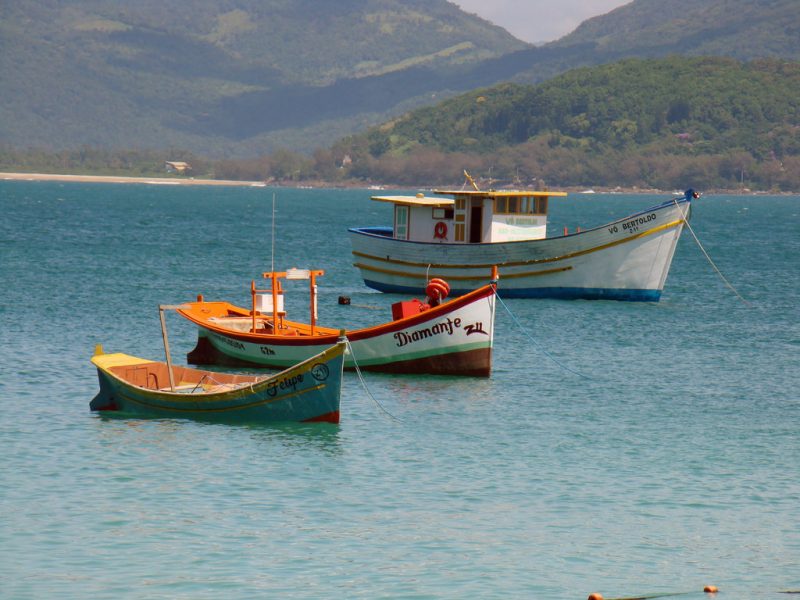 If you’re traveling in the coast area and want to hop from one beach to another, water taxi might be your best choice. It’s not a fancy ride. Some of the water taxis are just a simple wooden boat. But still, it’s a fun ride. If the boat looks good enough for you, you can book it for a couple of hours ride to enjoy the view offshore. 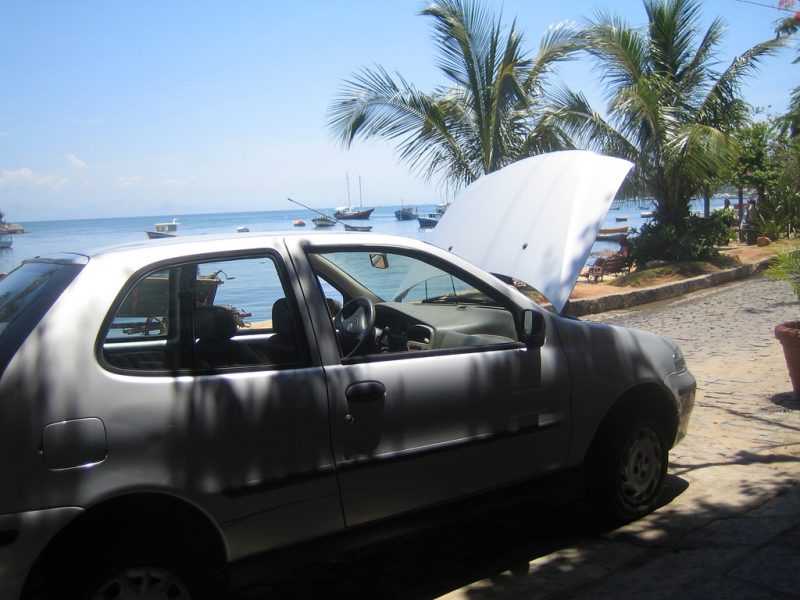 If you’re a group many people, you might want to consider renting a car when traveling around Brazil. It’s much more practical as you don’t have to call the taxi every time you’re about to move from one place to another. But please note that driving is Brazil is a bit dangerous and that you have to be at least 25 years old to rent a car. Keep you door locked every time and drive safe. 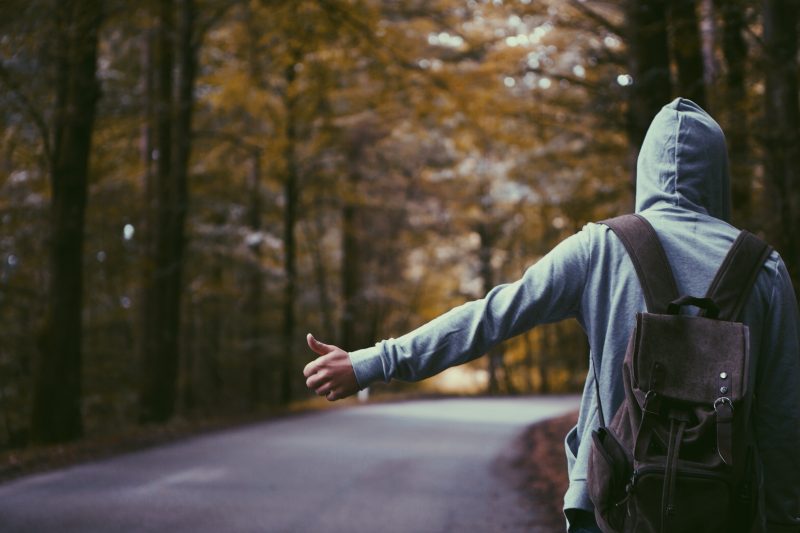 In some rural areas when there is no public transportation available, travelers often time decide to hitchhike. It’s a bit hard for travelers to ask for a ride though as hitchhiking is not a common thing. One safe way to politely ask for it that you offer to pay the gas share in return for you ride. And don’t forget to smile. 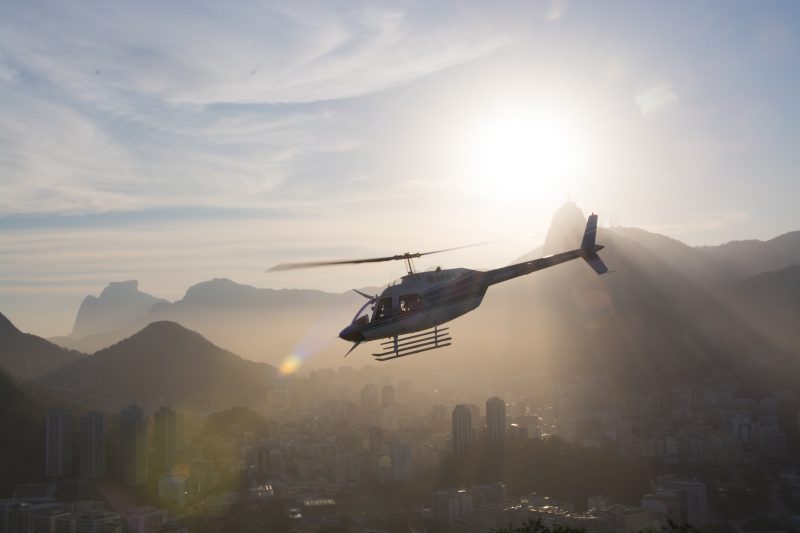 Yes, you can ride a helicopter in Rio de Janeiro. During the short helicopter tour, you’ll see all the major tourist attractions around the city including Sugar Loaf Mountain and Copacabana Beach. The view from up there is just spectacular. It might be expensive, but if you’re looking for a once in a lifetime kind of experience, you won’t regret this one. Totally worth it.

Ready to pack your bag and travel to Brazil?