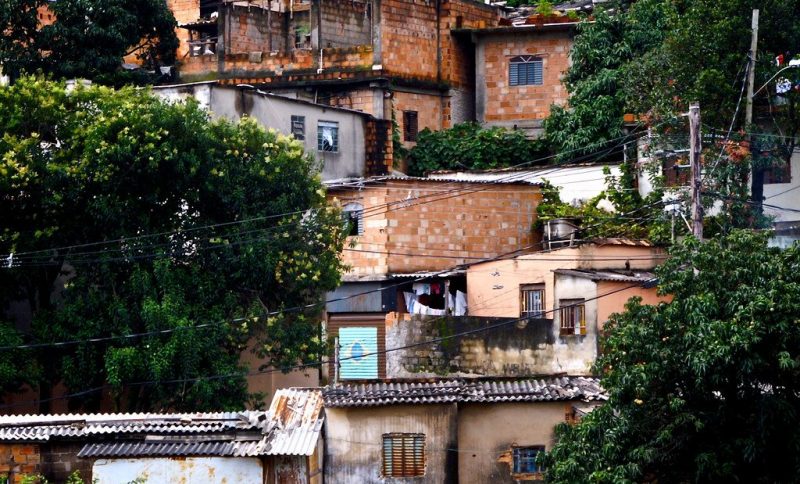 This is a shanty town or slums located in major outskirts or within Brazil. These areas appeared in the early 20th century where soldiers who had nowhere to live began to stay. These are areas at the edge of a city that are vacant and squatters begin to build shanties. Favela residents are found more in Rio de Janeiro than any other city in Brazil. Here are 10 things you should know about Favelas.

The name favela refers to a skin infuriating tree that is from the family of flowering plants called the spurge family. The tree is found in Canudos’s Favela hill in Bahia where the early soldiers served. The first settlements in Brazil were known as bairros africanos were former slaves who had no land ownership and work lived. Favelas grew in the 1920s because of increased urbanization as people sort for work in the cities but had no money to afford urban houses.

Orders were given from the state to create first settlements in Rio de Janeiro and the end of the 19th century. Soldiers who fought in the Canudos war (1896 – 1997) were granted permission to settle on the Providência hill. Immigration of white Europeans caused strong requirement for housing close to the water and the government forced out the slum dwellers to the south and north zones of Rio de Janeiro. This was the start of almost a hundred years of eradication policies. 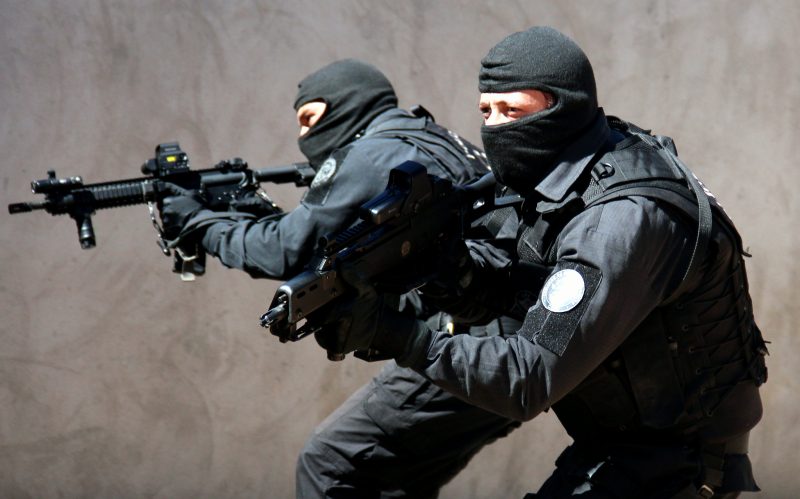 This is a police force that was deployed in some of the favelas to retain peace. It was implemented to claim areas managed by drug lords. These units were headed by BOPE (elite police battalion) but after the UPP established itself in a few months it took command due to the training they received and the joining of new policemen. Their aim is to stop armed crime and end drug trafficking. So far the unit has been very effective to maintain peace.

Facts state that 60% of people living in Favelas are in the lower class, 37% in the average class and by 2013 the middle class had grown to 65%. People associate Favelas with poverty some think that they came to being because of unequal distribution of wealth. Due to the high poverty, there has been discrimination on people living in favelas. This was hard for the squatters to acquire jobs. The government has made attempts to upgrade favelas to more of urbanized middle class thus increasing more income.

Selling of drugs by drug lord have affected Brazil especially those within these Favelas. This has made these locations dangerous and you will find regular shootings between the police and the drug lords. There have been more than 40 deaths per 100,000 people in Rio de Janeiro. These drugs are used more at night when each favela hold parties where different community class of people can be found.

6. Increase and Eradication of Favelas

The growth of Favelas has extremely grown. At the end of 1969, there were 300 Favelas in Rio de Janeiro and in the present day the figure has doubled. Only 7% lived there in 1950 now 19% of the people are living in Favelas. As per the information collected by the national census data, the population in Favelas increased by 41% from 1980 – 1990. However, the 2010 report showed that the population has decreased by 16%.

Although Favelas have a bad name, religious traditions do exist. Most of the people were of the Catholic faith but there has been a change in faith to Pentecostalism and evangelicalism. Although there are a number of people converting t evangelicalism, there is an increase in those who claim to be non-religious.

Samba is known as the main music that is played In Brazil. However, you can find other categories of music like funk and hip hop, especially in Favelas. The most played funk is the funk carioca or favela funk which is music derived from the Miami bass and African style of music. This music is normally featured with samples from other songs.

With the crime rate in Favelas, you may think that it is difficult for tourists to visit. Visiting these areas has become a new form of tourism that has emerged. This is where professional companies offer tour guides to these disadvantaged areas. It is also known as slum tourism which can also be seen in areas of India and South Africa.

The media has contributed a big part in the popularization of Favelas in Brazil. This has contributed to tourists being interested in visiting these areas. Favela culture has gained popularity in other parts of the globe because of the inspiration for art. This has been achieved through paintings and photographs. There is also a possibility that some of the European clubs were inspired by Favelas.