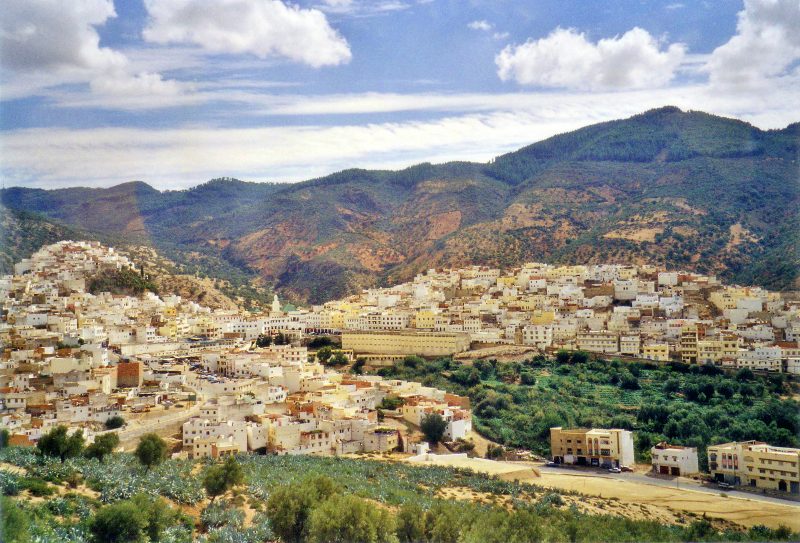 Meknes may not be Marrakech or Casablanca, but being one of the four imperial cities of the country, you’re sure to cross paths with amazing historical sights. There are so many monuments and ruins waiting for you in Meknes, so why not follow our guide on the ten things to do in Meknes.

1. Ride a carriage and tour the Meknes Medina 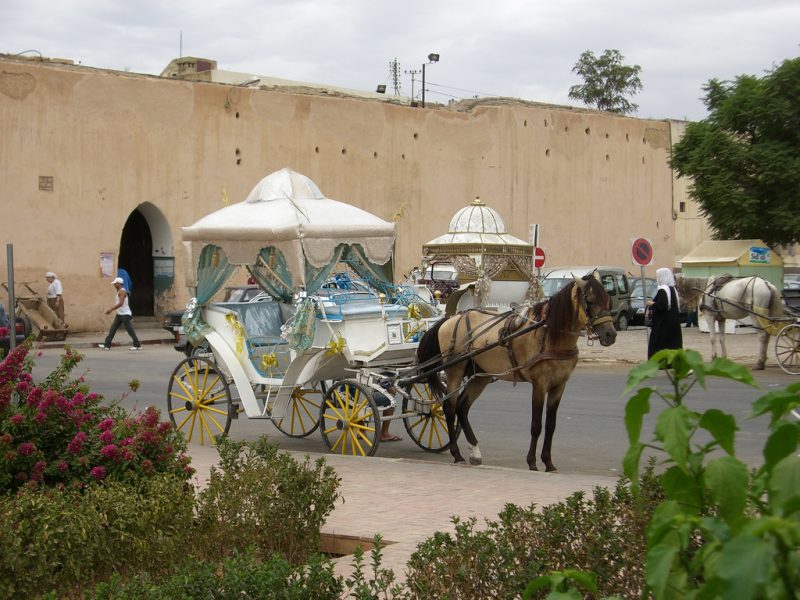 That is if you don’t have the patience to walk around and go through all the alleys. Though we also think going on foot is an adventure, we would like you to spice up your tour by riding a horse-drawn carriage, making you feel like royalty while passing through the busy market of Meknes.

Even though it’s only going to take you two minutes, it’s worth stopping by and taking pictures. The grandeur of the Bab Mansour Gate just shows you how much this was treasured and guarded in ancient times. If you’re lucky, the main door might be open, as it hosts exhibits.

3. Visit the Mausoleum of Mouley Ismail

Like all proper burial sites for sultans or kings, the Mausoleum of Moulay Ismail is not less than grand for someone who once made Meknes the capital state. This is one of the few tombs non-Muslims can visit, but you can’t go near the tomb itself if you’re not Muslim.

When we say prance around, we definitely mean prance around! This square is big enough to consume your full day just by observing and gallivanting, window shopping, eating, and just wandering! It is the heart of Meknes, where the action is. They say the way to learn about a place is to stay closest to the market.

This museum houses beautiful carpets, traditional ceramics, and jewelry that have been in Meknes for several years now. The great Meknes needlework which has gold and silver kaftans are also displayed here, while upstairs in the domed sanctuary, there’s a salon that’s furnished with traditional but luxurious cushions and carpets.

6. Take a trip back in time in Walili Volubilis 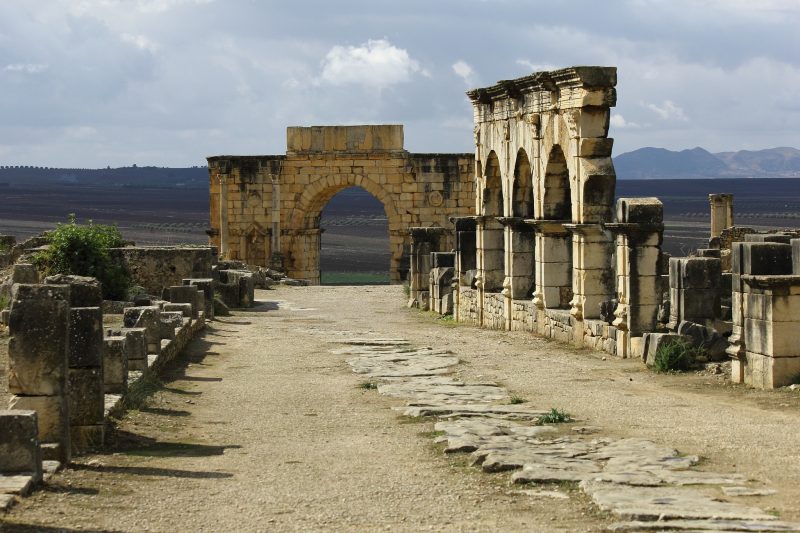 Romanesque ruins in the middle of Meknes? Why not? Venture into the past while looking at marvelous mosaics and see how they lived with their hot baths and stunning columns. Go early in the morning so you won’t get burned in the midday sun and to avoid the crowds as well.

7. Imagine the mighty horses in the Heri es-Souani

Just a couple of kilometers away from the mausoleum is this immense stable. It has a massive underwater system to keep everything cool and the high walls enable air to come in and circulate. It’s under restoration as some parts of the roof fell off. But nevertheless, an astounding piece of Moroccan architecture.

8. Indulge in the views of Sahrij Swani

When you visit the mausoleum and the stables, be sure to continue to the Sahrij Swani. Though it’s a manmade lake, it’s peaceful and calming ambiance will make you want to sit down and relax for a while whilst enjoying the view. Or you can also walk around the whole basin. 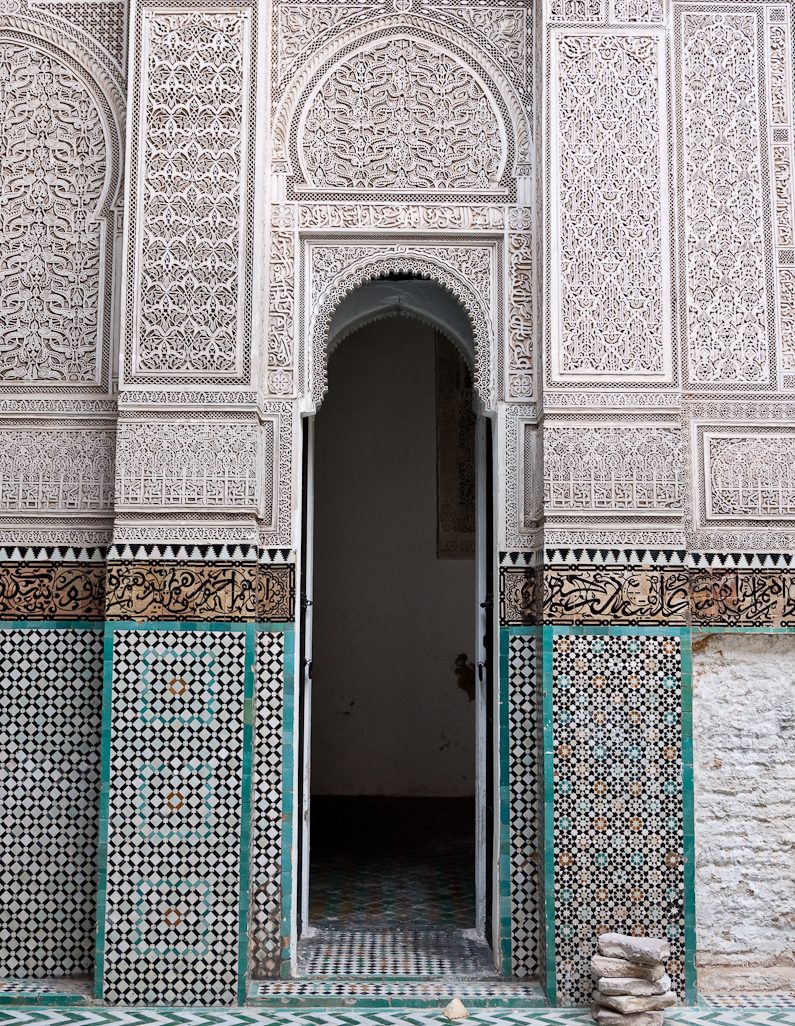 This monument is going to leave you with a dropped jaw. Its design is typical of a Merenid monument, but a fancier version of this is found in Fez. Bad news to non-Muslims though, you won’t be able to enter  the medersa. Though you can marvel at it from outside.

10. Learn more about Meknes by visiting the Musée de Meknès

This museum was once a Tribunal building and though it just opened, you can see various metalwork, clothing, ceramics, farming instruments, jewelry among many others. There are also armors and warrior costumes that were used back in the days. This museum is a favorite for groups of students to visit. Meknes awaits for you adventurers and explorers!