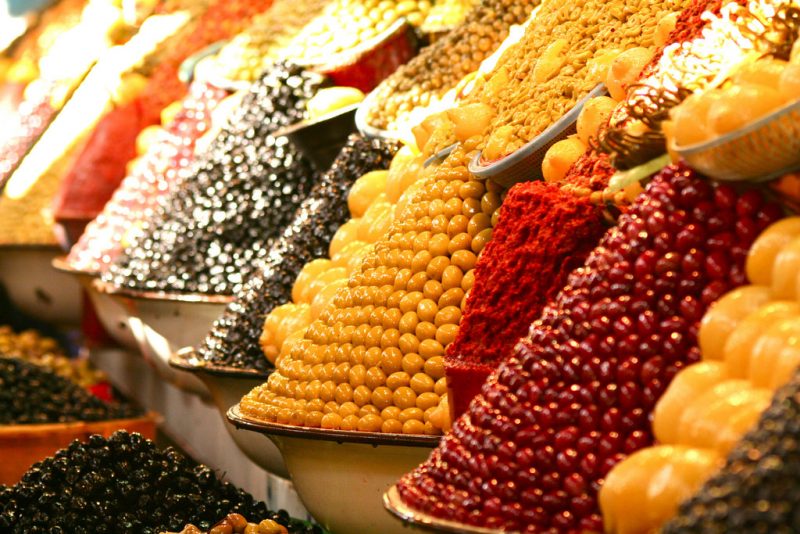 While there are as many mesmerizing options when it comes to street foods in Morocco, it’s also the window through which you can discover its cultural aspects. And as the locals say it, the best Moroccan food can be best enjoyed at home, not in restaurants. So unless you get an invite, your best bet is to head to the maze of food souks and the medinas for the authentic Moroccan cuisine.

A people’s favorite in Morocco, this dried fava bean soup is a great vegetarian delight, that’s served traditionally for breakfast and topped with a swirl of olive oil, sprinkled with little cumin and oven-fresh bread. It’s a local staple typical of the northern regions of Morocco but equally appreciated in other regions. 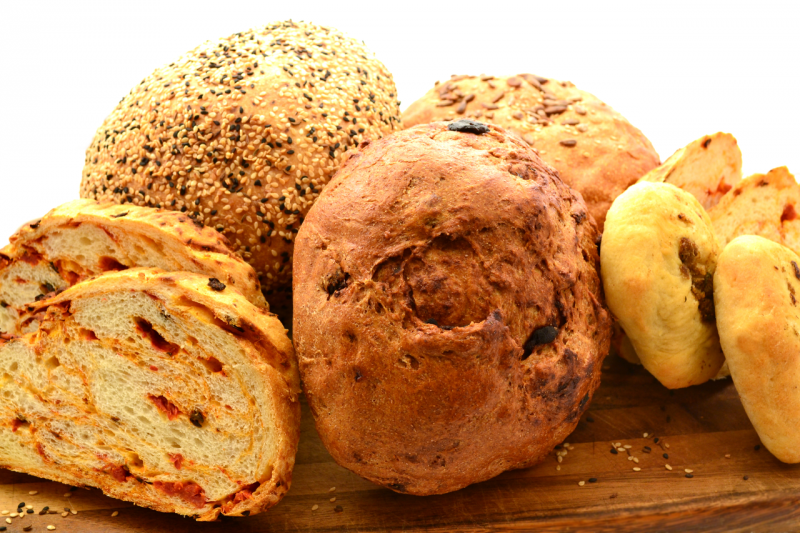 Bread is considered a general food staple in Morocco, just like other parts of the country. One particular crusty bread (khobz) baked in wood-fired ovens are a popular Moroccan staple, which is basically a flat bread used for sandwiches and breakfast and are rarely made at homes. Particularly good is spongy bread known locally as beghrir, and harsha (bread prepared with fine semolina). 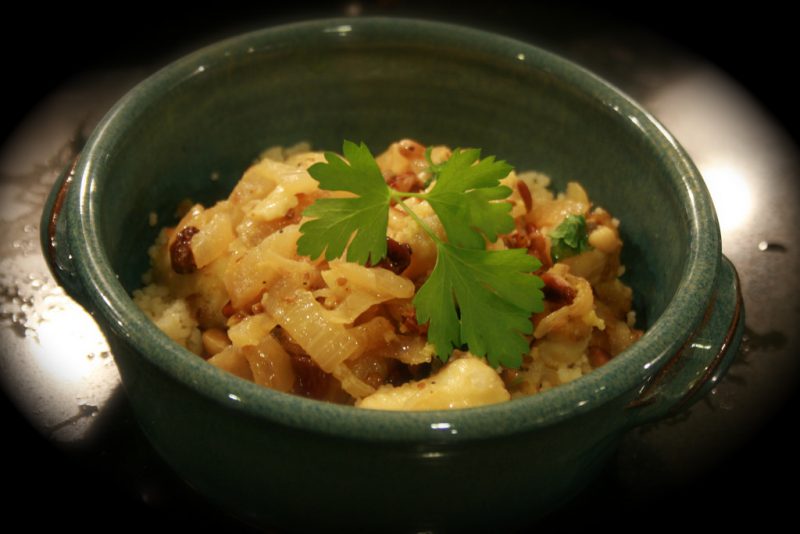 Highly flavorful and authentically Moroccan, the tagine is a spicy clay cooking hotpot that’s as warm and subtle as it is healthy. This delicious vegetarian hotpot can be found at every roadside cafes and street food vendors, as well as top-notch restaurants, and usually served with bread.

One of the locals’ favorites and a popular Ramadan specialty, harira is a traditional Moroccan soup made with lentils, tomatoes, chickpeas, and lamb, and spiced with cinnamon, ginger, turmeric and cayenne. During the holy month of Ramadan, people break their fast at sunset with a hot bowl of harira soup. 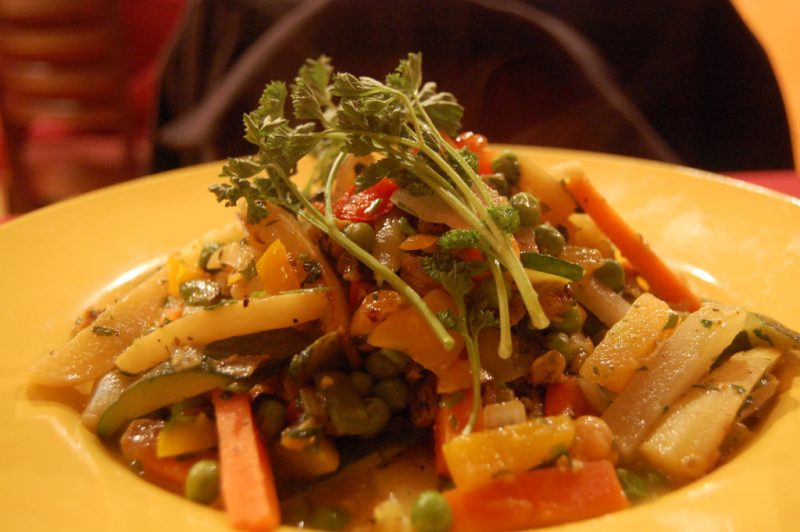 A classic traditional recipe which has been savored for decades, the couscous (Seksu) is delicious white pasta rolled by hand and steamed over a stew of meat and fresh vegetables pressed to the sides. This exotic Moroccan delight is packed full of vitamins. It’s usually served with a bowl of buttermilk, garnished with a sweet raisin preserve. 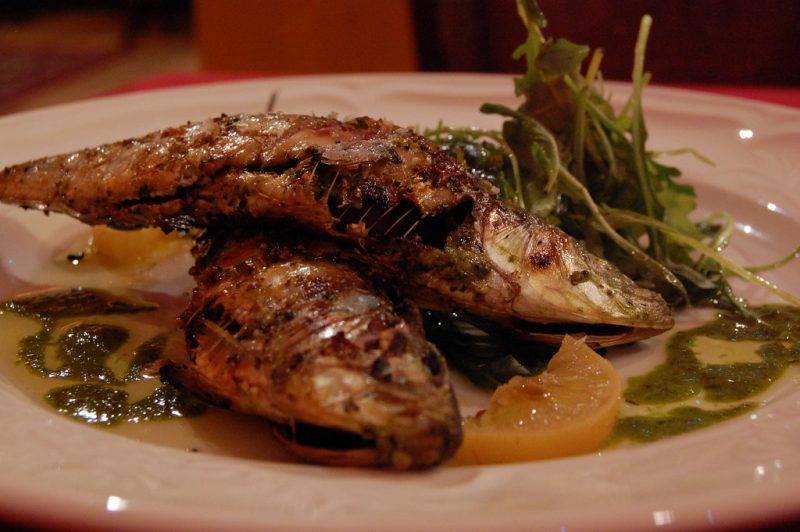 Many fast food joints and top notch restaurants serve this extremely spicy sardine during summertime. For a country which claims its fame as the world’s largest exporter of sardines, it’s no surprise sardines are a popular street food staple. They are usually stuffed with coriander, cumin, ginger, garlic, and saffron, and often served as sandwiches in many street food joints. 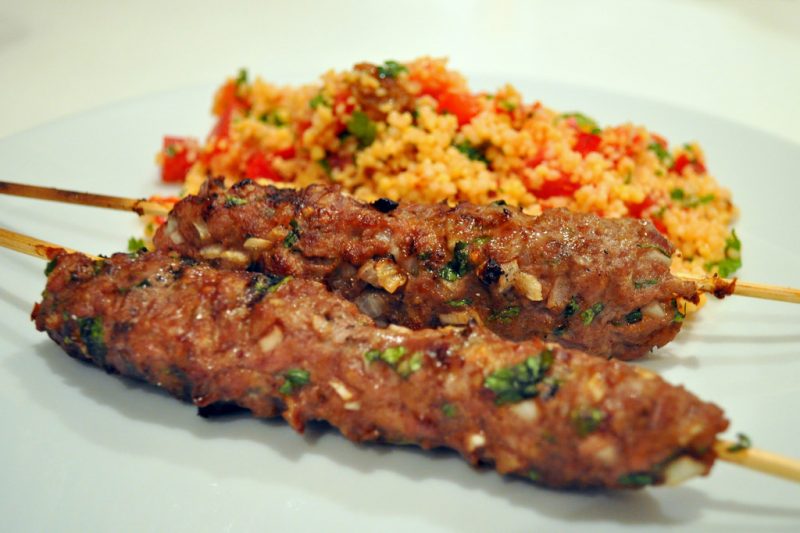 Follow the trail of smoke clouds and you’ll find these delicious chicken kebabs cooking over a charcoal fire. The spiced lamb brochettes are a popular street food in Morocco prepared with a mixture of ground lamb (or beef), parsley, onions, coriander, cumin and cinnamon that is formed around a skewer and grilled. Another version of this fine delicacy uses mint instead of parsley.

Morocco is more than just kebabs, sardines, and calamari – on the not-so-modest neighborhood around Djemaa el-Fna square in Marrakech, you’ll find these unusual deep-fried potato fritters. One of the people’s favorite street foods in Morocco, maakouda is traditionally prepared with mashed potatoes and served as an appetizer or a side dish, or sometimes used as sandwich filler in flatbread with tomato slices. 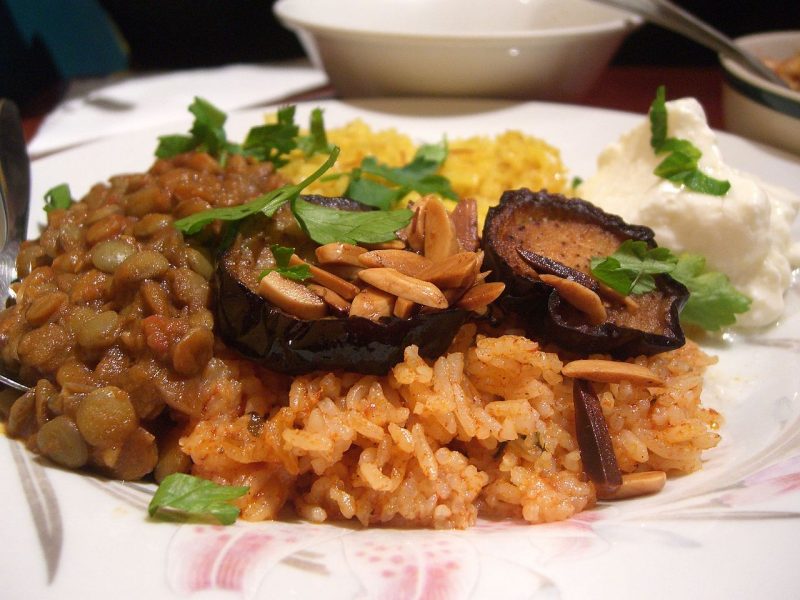 Every traditional Moroccan meal is incomplete without this deliciously cooked salad made with eggplant, tomatoes, garlic, spices and olive oil. It’s a popular street food and a common side dish to many meals usually served as a dip with crusty bread and simmered briefly in a spiced tomato sauce. 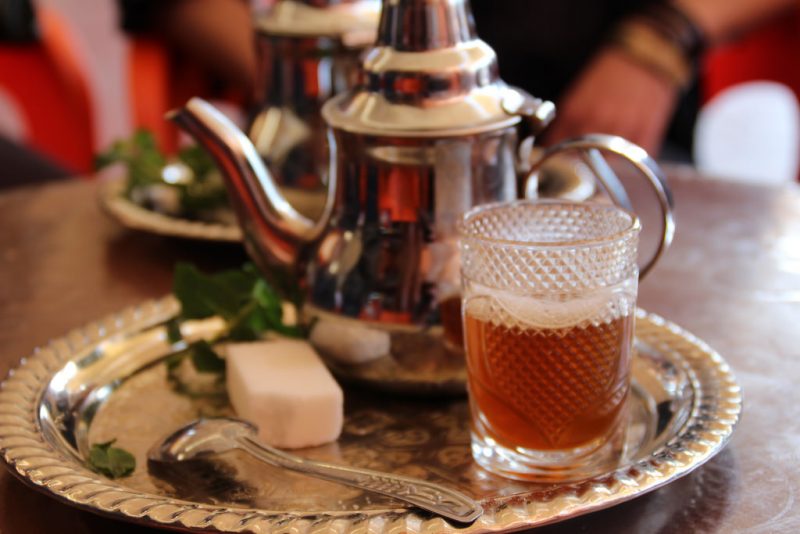 The Mint Tea is not just any drink in Morocco – it’s a symbol of culture and tradition. Commonly known as the ‘Moroccan Whiskey,’ the mint tea is heavily sweetened with sugar and prepared with spearmint leaves in a traditional style. They used to be serving in traditional ceremonies and offered to guests as a kind gesture of hospitality. Even today, the mint tea is widely appreciated as a popular ceremonial drink.

10 Best Riads to Go in Marrakech