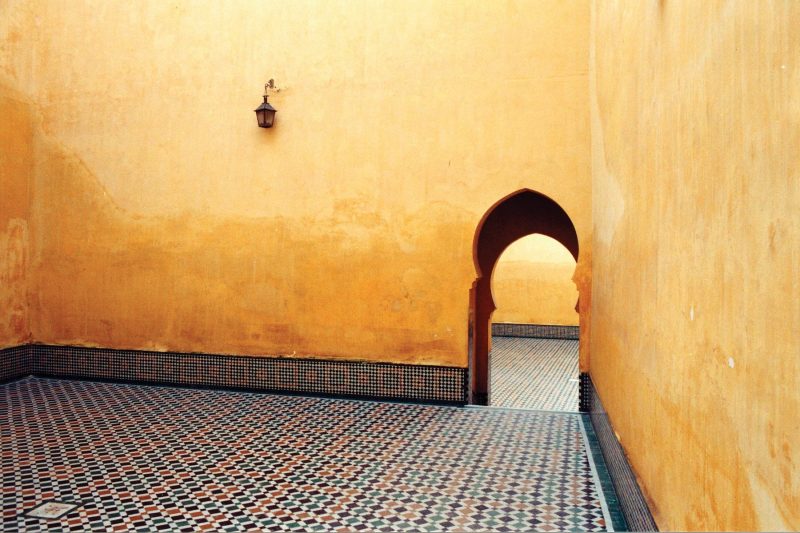 When you’re traveling to a foreign country, it’s very important that you learn about the local manners and etiquette beforehand. If you’re going to Morocco, here are some that you should know.

When you meet a new people, after the two of you introduce each other, it is normal and even customary for you to ask about their family or friends. And do remember all the details. When you meet that person again in the future, it’s nice if you can recall their family’s name or friend’s name. It means that you paid attention to their story. 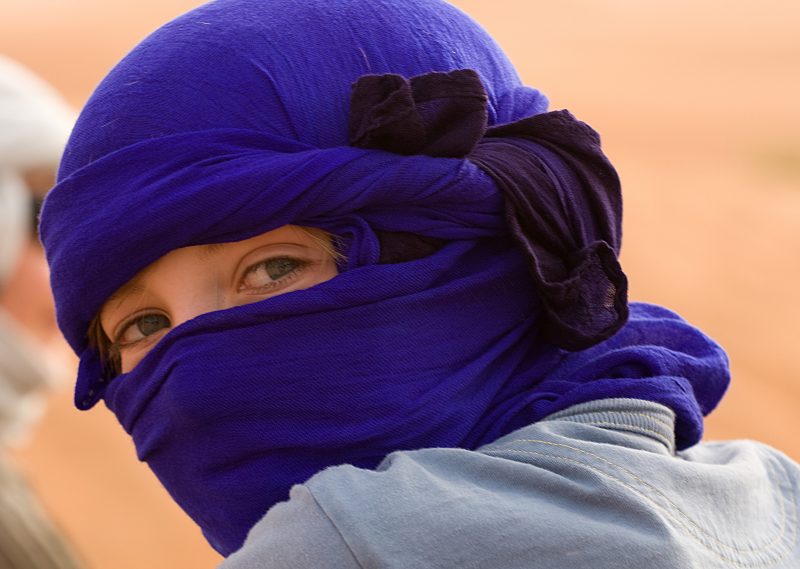 Morocco is a Muslim country. So it is important that you wear something polite like loose-fitting cloth that covers your arms and legs, especially if you’re woman. In some rural areas, a t-shirt is sometimes considered as underwear. So it’s not really polite to wear one. You can also wear a scarf to cover your hair and ears if you want.

In Morocco, people will normally greet each other with a handshake. The handshake itself is a gentle one, not a firm grip like in Western culture. Kissing each other’s cheeks is normal if the two are closed and in the same sex. It’s a big no-no for people with opposite sex to kiss in public.

4. No Shoes Inside the House 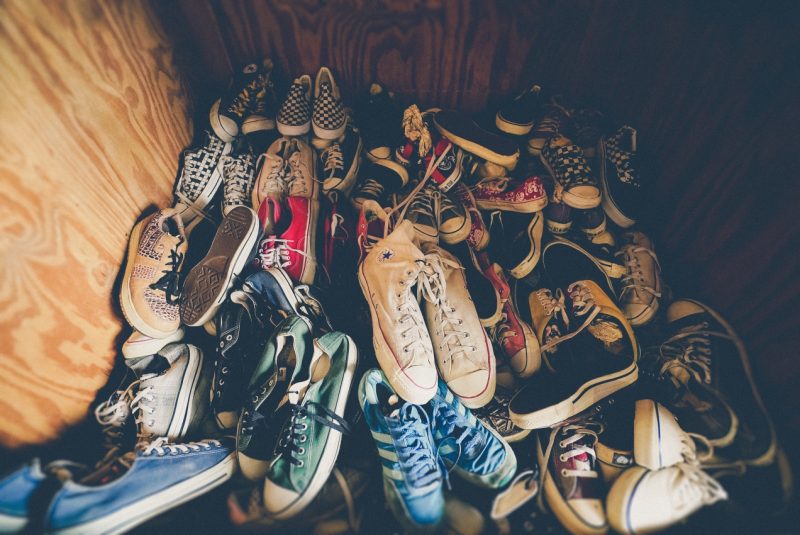 When you go to a Moroccan’s home, you’ll notice that they don’t wear their shoes inside the house. It’s considered dirty to walk around the house with shoes. So remove your shoes before entering the living or dining area. And also, if you wear socks, make sure it’s clean and doesn’t smell bad.

Moroccans are generally not good at receiving praise or compliment, especially if it’s a direct one. So you want to avoid something like “Wow the food is so delicious, your wife is a great cook” or “Nice carpet you got over there, I really like the color.” It will just make them feel uncomfortable.

Bismillah means “in God’s name” and that’s the traditional Muslim saying that Moroccans usually say before eating or drinking. If you’re having lunch or dinner with your Moroccan friends, saying Bismillah will make them impressed.

Remember that Moroccans are not comfortable about receiving praise? It’s because they don’t usually praise the creation, but more like praising the creator. So if you want to praise, follow your compliment with “tbarkellah” which means “blessed is God”. That’s what they do.

8. No Public Eating / Drinking during Ramadan 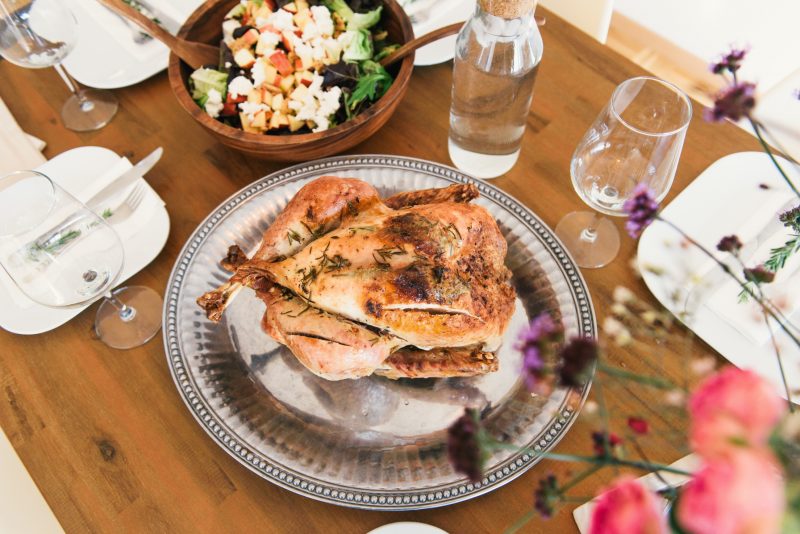 During Ramadan when Muslims are fasting, it is considered polite for the non-Muslims to eat and drink indoor and not at the public area. They won’t accuse you of eating at the public space of course. Don’t worry because Moroccans generally are very tolerant, but it’s just nice to be polite.

10. Bring Gift when You’re Invited for a Meal 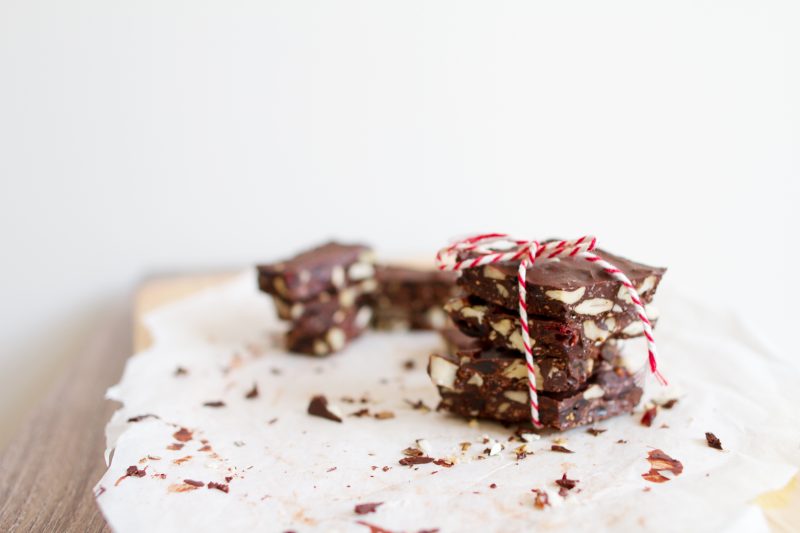 Moroccans, in general, love to host for a meal. When you’re invited to one of your Moroccan’s family home, do bring something with you like juice or pastry. Sometimes people also bring fruits, milk or candy. Or you can bring your favorite yogurt too. They love good sugary snack. 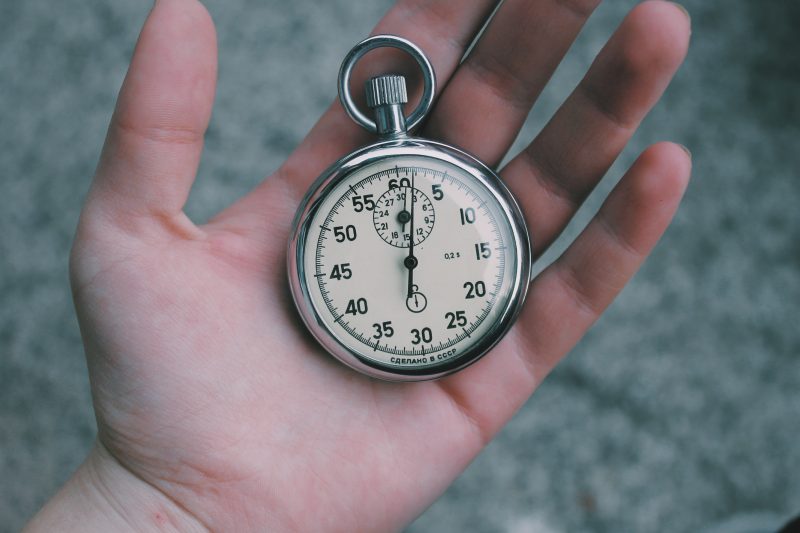 Moroccans, in general, are not punctual people. Normally they will be half-hour late from the given time. And it is completely okay because everybody is doing that. So if you set a meeting at 3 pm, expect that they will arrive at 3.30 pm instead of at 3.

In Morocco, blowing your nose is considered rude and gross. Blowing your nose at the dinner table is the worst of all. You will most likely make your Moroccan host lose their appetite. So avoid this at any cost. 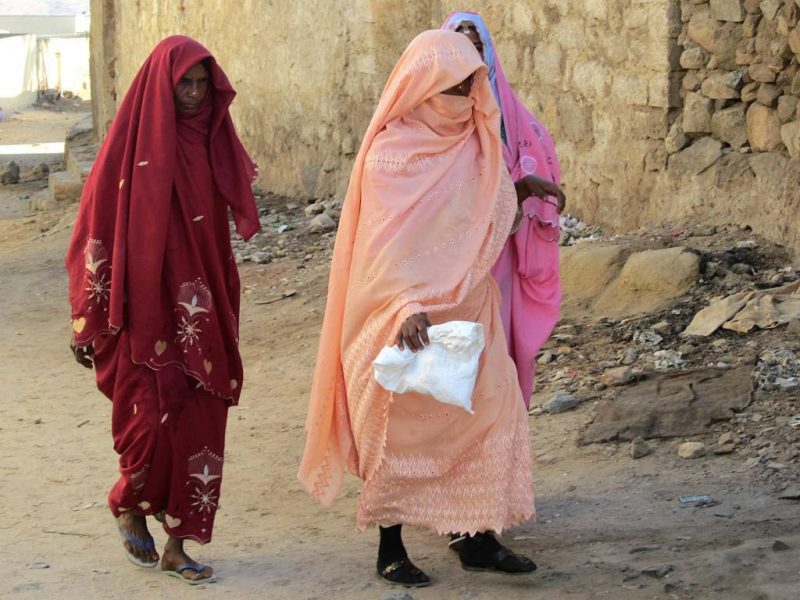 In Morocco, women are expected to do household chores like cleaning, cooking, and raising children. And it is not common for women to go outside the house alone. It is either they go in a group, or accompanied by men. So you won’t find Moroccan’s woman sitting alone at the corner of you favorite cafe.

If you’re making an appointment for business, make sure that you arrange that a few days in advance. Also, you want to avoid the Muslim religious schedules like the praying time. Normally people will avoid  conducting a meeting on Friday. If you’re not sure, you can ask your local friends to choose the most convenient schedule for all.

15. Do Everything with Right Hand 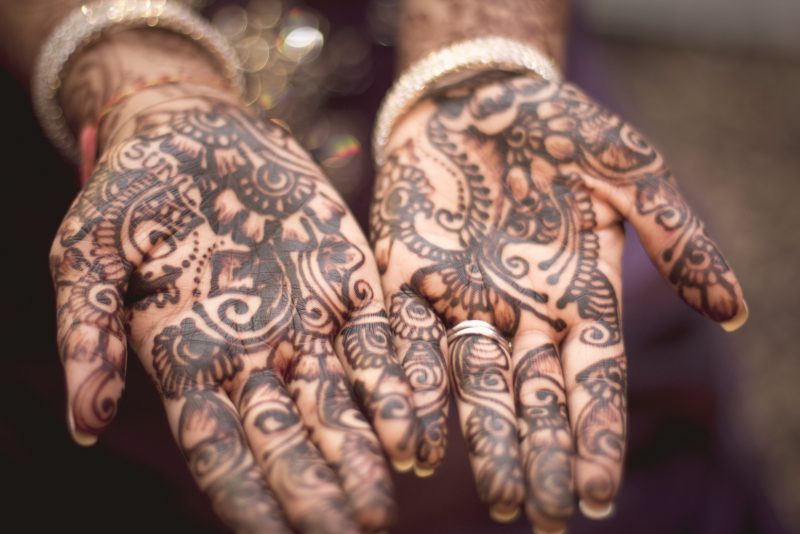 That’s all, really. Etiquette in Morocco is not that complicated and once you understand the reason behind those all, it’s easier for you to remember and to follow those manners. When in Morocco, do as the Moroccans do.

10 Things To Do in Oujda: Morocco

15 Things to Do in Tangier: Morocco

7 Places to Shop in Rabat