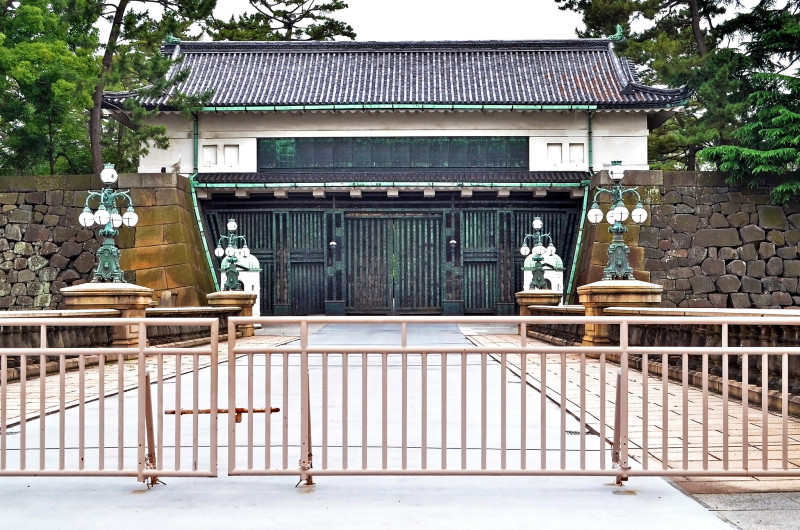 The Tokyo Imperial Palace, prime residence of the Imperial family and the most historical establishment of Tokyo is located at the heart of the city, Tokyo. Although it is surrounded by the densely crowded area, inside it rests the unbeatable serenity with core nature’s beauty. This palace was originally renowned as Edo Castle but since this establishment later on took over by Tokugawa, this ultimate home for Imperial families is named as Imperial Palace. Wars, natural disasters and a few unexpected accidents have brought huge change in the over all structure. Earlier this establishment was a sheer reflection of Meiji period but after the World War II, many parts of the palace witness’s re-construction but still the roots of royal Japanese culture can be seen every where. Few portion of this incredible palace is made to visit for common people but entrance to the residential area of royal family is restricted. This wide and extremely large palace comprises of number or portion with few unknown facts. Let us now take a short journey inside palace and unfold few of them.

1.East Gardens- a Shelter to the debris of Edo Castle 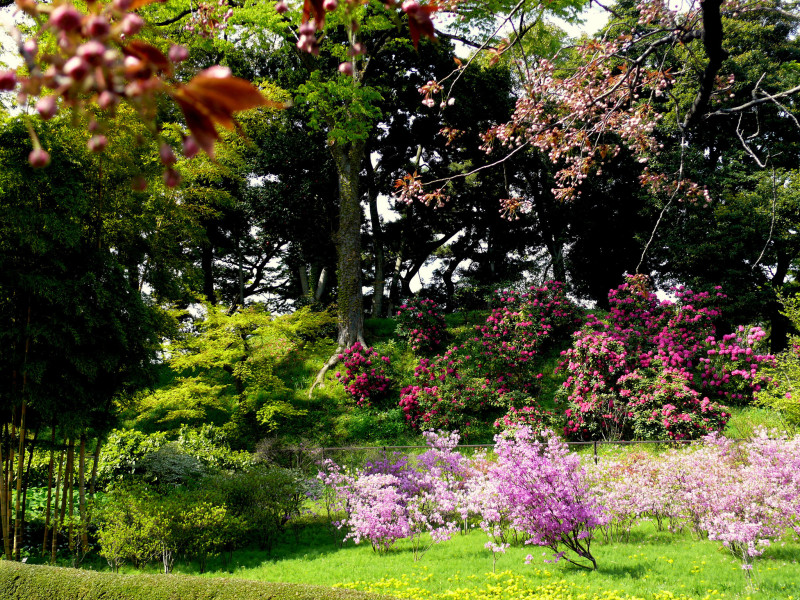 East Garden is remarkably popular as it represents the remains of Edo castle which was destroyed in 1873. Edo Castle’s walls, bridges, guard houses and moats which once was the greatest attraction of the palace has been ruined to extreme and now reconstructed creatively to add on to the beauty of the palace. Moreover, there still left few untouched ruins such as Guard Tower which was the tallest building of Japan, symbolizing the strength of Shogun. Along with rooted history East Garden is a famous tourist spot for the Cherry blossoms during spring season. The colourful garden is hard to ignore for anyone. Ninomaru Garden is a perfect picture of 260 planted trees and a pleasant water side area. Visitors can access to this garden from the Otemon Gate to the Imperial Palace. 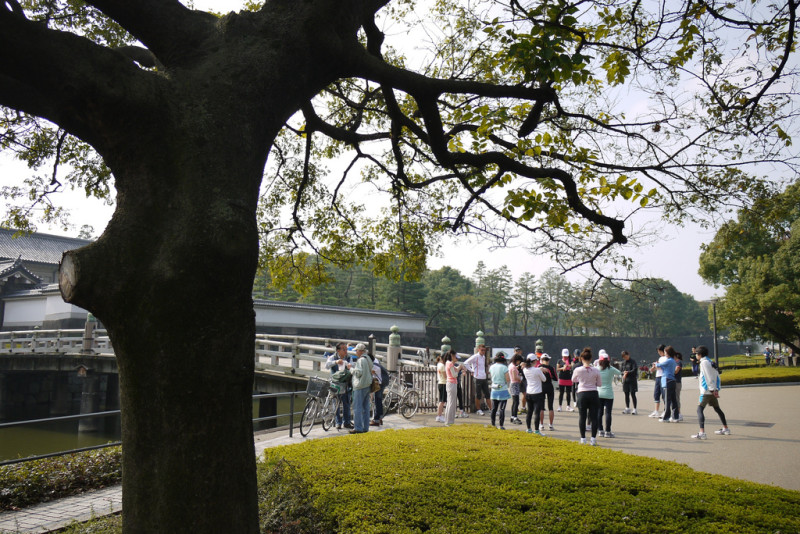 The main gate to the Imperial Palace is located in Kokyo Gaein and this is the reason this segment of Imperial Palace witness passing in and out of high official ranking people. It lies just in front of the palace and ornamented beautifully with broad gates, clear ways and most importantly around 2000 pine trees borders the entire pathway, this creation with nature’s object enchant it’s visitors immensely. This place also hosts thousands of joggers daily. Clean environment, unhindered paths and serenity attracts public to jog at this place. If you wish to have a look at the moats, walls, bridges or guard houses of the Imperial Palace, you can have a nice view of all of them from this spot. Seimon Ishibashi Bridge and a bronze sculpture of a 14th century Samurai, Kusunoki Masahige are the prime attraction of this place. 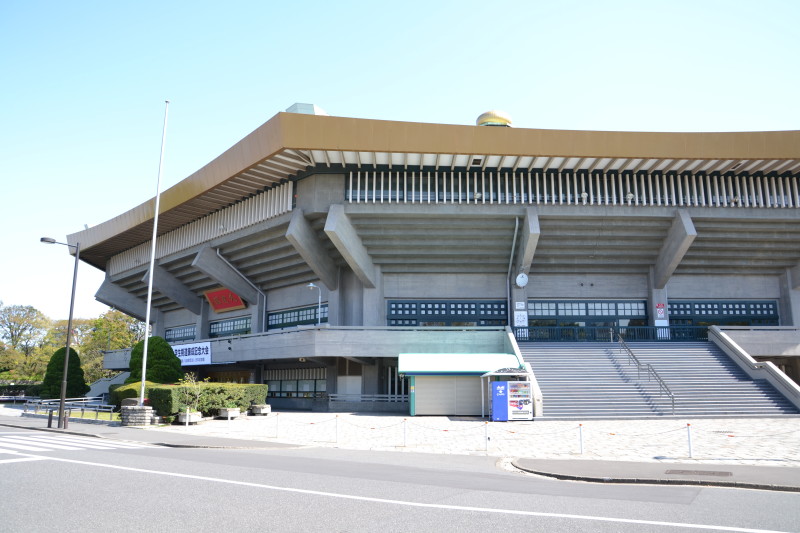 Budokan Venue represents the true culture of Japan in terms of performance. Be it a musical event or a judo competition, all can be held at this single location.  It is located at the center of the Tokyo- Kitanomaru Park, Imperial Palace. It was originally built to conduct judo competition in Summer Olympics in 1964. Annual major martial arts championship held in Budokan, thousands of viewers enjoy watching various forms of Japanese martial arts. Champion Carnival in 1969 and the fight between Muhammed Ali vs. Antonio Inoki, marks the elevation of mixed martial arts in Japan.  With relation to music, The Beatles were the first performer to embellish the stage with music and later this stage was adopted by famous performers around the world. It is a worth spot to visit once in a lifetime and enjoy the live performances. Number of memorial award functions too held here.

4.Glimpse of the Emperor and the Empress inside Palace 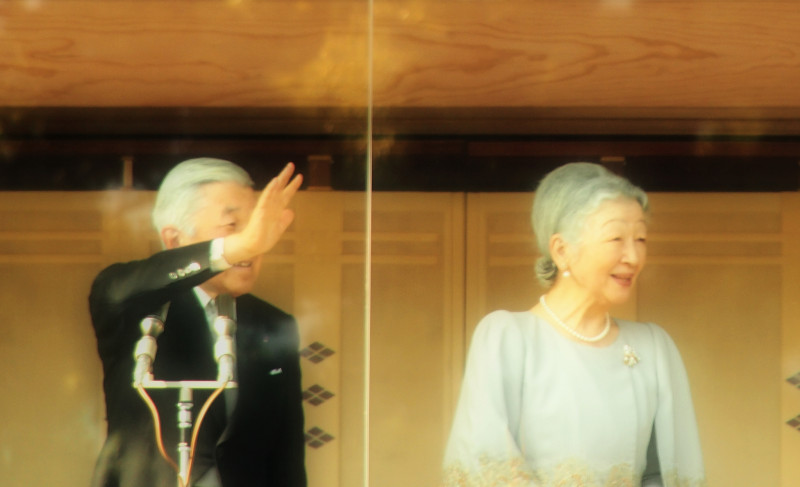 December 23, Emperor’s Birthday and 2nd January, New Year’s Day bring loads of happiness and the golden opportunity to enter into the interior parts of Emperor’s residential area. These two days local people are allowed to enter in to private domain of the Emperor where the Emperor and the Empress wish the mob from the balcony.  Emperor acknowledges their wishes by waving a Japanese Flag and in return the entire crowd wave the flag too. This majestic view is something that cannot be ignored. This royal cum public ceremony is a big day for Japanese. In Japan, Emperor’s birthday is declared as a pubic holiday since 1948.

5.Chidorigafuchi Park- a segment pays tribute to dead from WWII 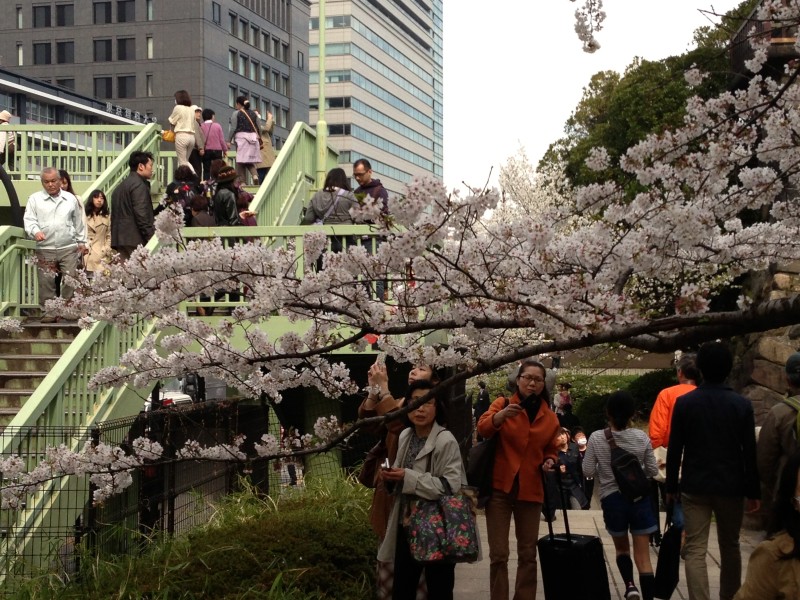 During WWII Japan lost millions of civilians and service people by bomb attacks on Hiroshima and Nagasaki or by air raids. These unidentified dead find place in a small cemetery located in Chidorifaguchi Park. These monuments signify their importance and sacrifice. Along with a war dedicated spot, Chidorigafuchi Park inside Imperial Palace also offer numerous means of entertainment and fooding. There is small a area where visitors can celebrate hanami and the moat side path is well maintained and planted with sakura trees. Boat rental is insanely busy during hanami season, and army of photographers are attracted towards moat photography. 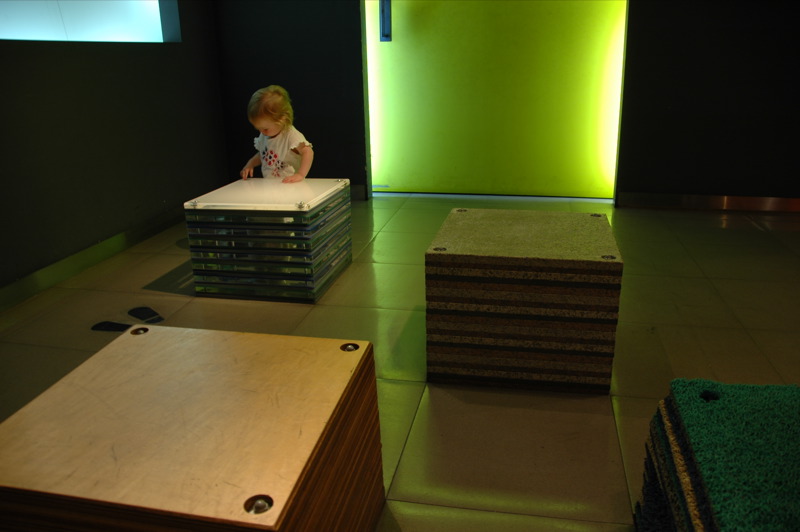 As the name reveals, it is obvious to expect leisure time in a park.  Actually it is not true, this park is embedded with history which is worth to acknowledge hugely. This park in olden days shares the north side of Edo Castle which was demolished by the fire; this is the reason great remains of Edo Castle can be seen here that presents the harmonious saga of those times. This park is also remarkable due to presence of the National Museum of Art where thousands of Japanese cultural art can be seen. Cultural creativity since Meiji Era finds huge collection in this museum. Science Museum is also a great attraction to the visitors, but lack of presence in map drive less mob here. Visitors who understand Japanese can enjoy the development of science over the years in Japan. 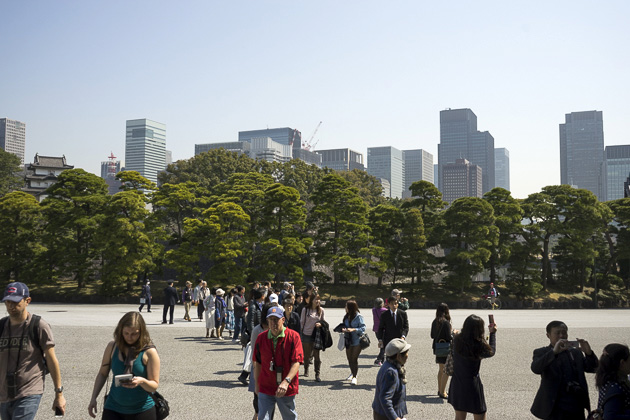 A tour to the great Imperial Palace is a great means of exhibiting the history and cultural value of Japan. Calm and quiet embedded beauty is worth experiencing by each visitor and surely their return will fill their heart with unforgettable moments. A visit to this palace costs nothing to the visitors as no admission fees implies here and when they return the sight, happiness and fun they experience cannot be measured. Well the most noticeable point while planning palace tour is to make prior booking either by phone or through website. There you have to share your identification and through mail you will be notified back the day and schedule of your tour. Just plan a thoughtful visit to the palace and provide yourself an opportunity to immerse in the elegance of culture and history.

15 Places to Go Shopping in Ikebukuro

10 Bars and Restaurants to Go in Roppongi