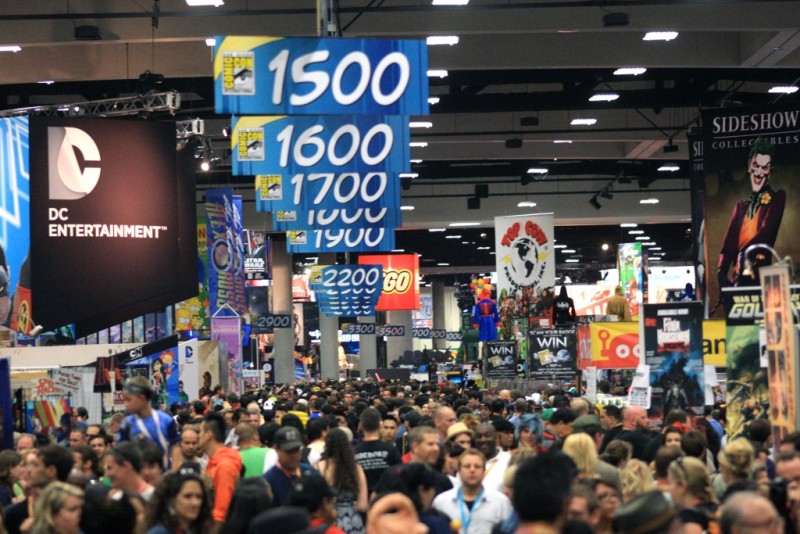 Comic Con is a huge festival for comic enthusiasts around the world. It’s usually held annually in many countries. If you live in San Diego or plan to go there, make a date from July 21-24, 2016 because this festival will be held at the San Diego Convention Center. For comic enthusiasts, this event means the world for them because they can’t only see creative works but also meet the important stakeholders behind great names, such as Marvel or Star Wars. Here are 7 important points why you need to spend time in Comic Con International. 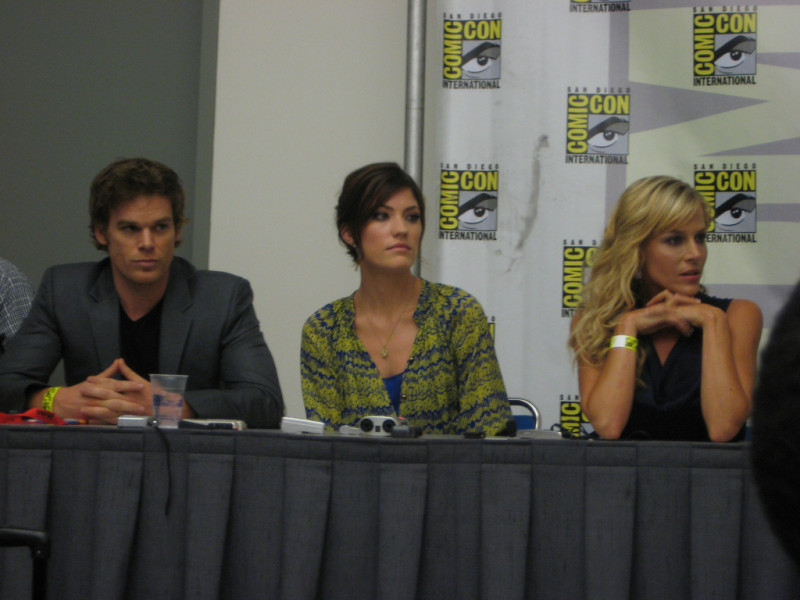 Dear comic and cartoon lovers, note this in your book or gadget. There are important figures who have confirmed to attend Comic Con International San Diego. Some of them are Jason Aaron (the writer of Scalped for Vertigo Comics, Southern Bastards from Image Comics, and Marvel Comics), Mike Baron (the creator of Badger and Nexus), and Michael Barrier (the founder of Funnyworld, a reputable magazine about serious exam of animated cartoons and comic. 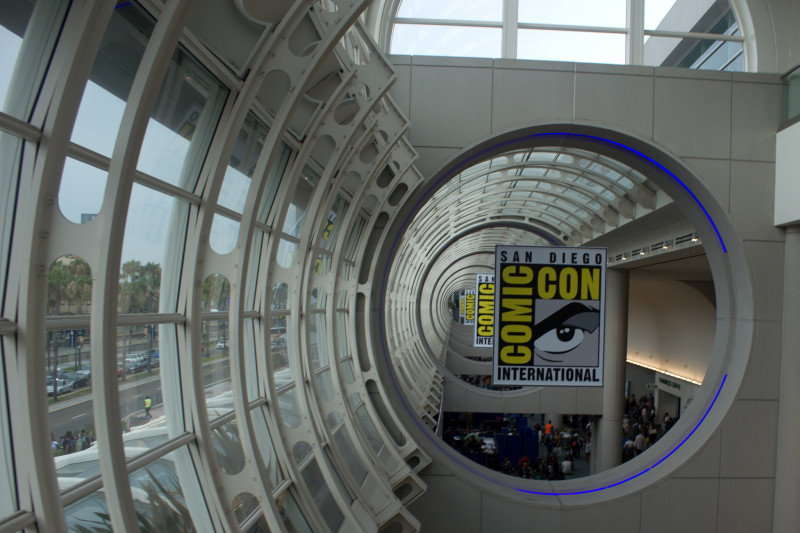 Comic Con International schedule is always tight and fun. So, to avoid from missing the agenda, you need to own the schedule. Wait, don’t worry. There is electronic schedule you can see everytime. To access it, it’s very easy! You just need to sign up and make a MySched account on the Comic Con official website. Now, you should not be afraid to miss the entire agenda of Comic Con San Diego. 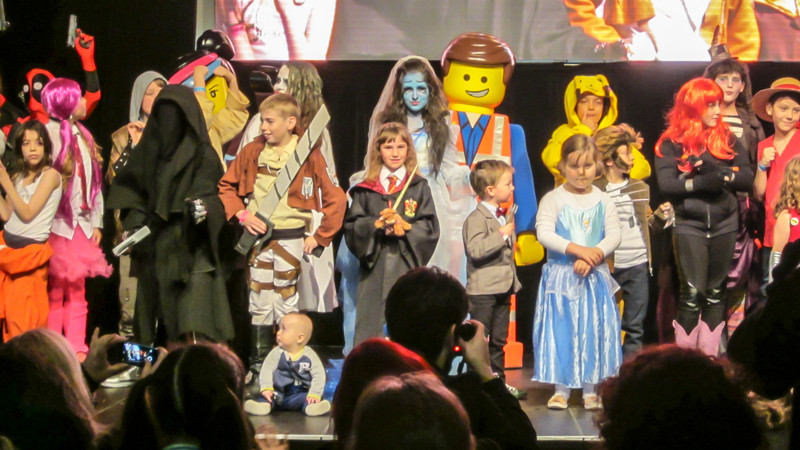 Parents should not worry for their children to see adult material comic or cartoon. There is also a schedule for children’s film festival. This is the best part of Comic Con International specially designed for children. They can witness the creative works of comic and cartoon for their age. Besides, they can learn more about this creative world. It proves that Comic Con is open for all age’s enthusiasts. 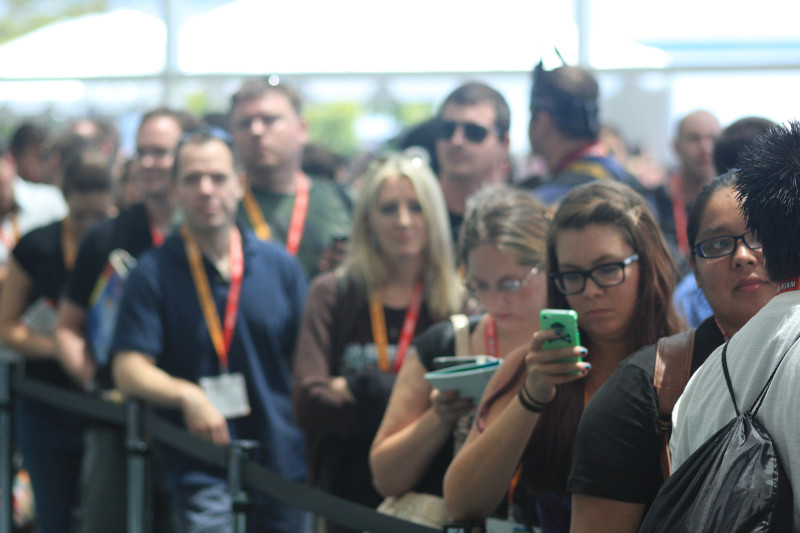 Feeling afraid of getting lost in this super big festival? There is official event guide you can bring along the festival. You can find complete information about the event, from the schedule, the places, and booths you might need. There will be so many panels and exhibitors. You might feel confused. By having this guide, you can sign which part you should go in what time. The committee has prepared the best for the successful of this festival. So, make sure you circle the dates in July to come to Comic Con San Diego. 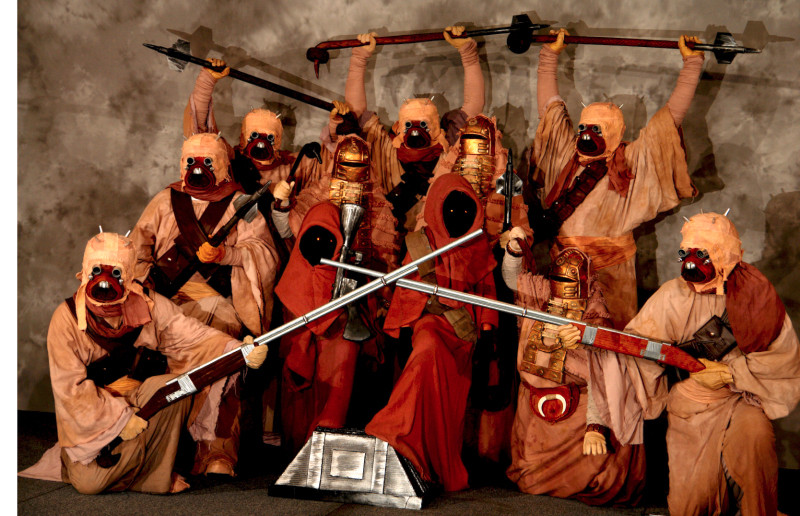 In Comic Con International, it’s not only about comic and cartoon, but also other kinds of creative works. One of them is the masquerade. It was begun in 1970s when the first show in costumes was brought in Comic Con, especially in San Diego. Although it’s pretty old, today it’s still a popular one for many visitors. They patiently queue up just to get the seats and watch the creative and fun show. No one gets bored when they step up in this show. It’s more than just people wearing unique costumes on a stage. However, there are certain moods created during the show. 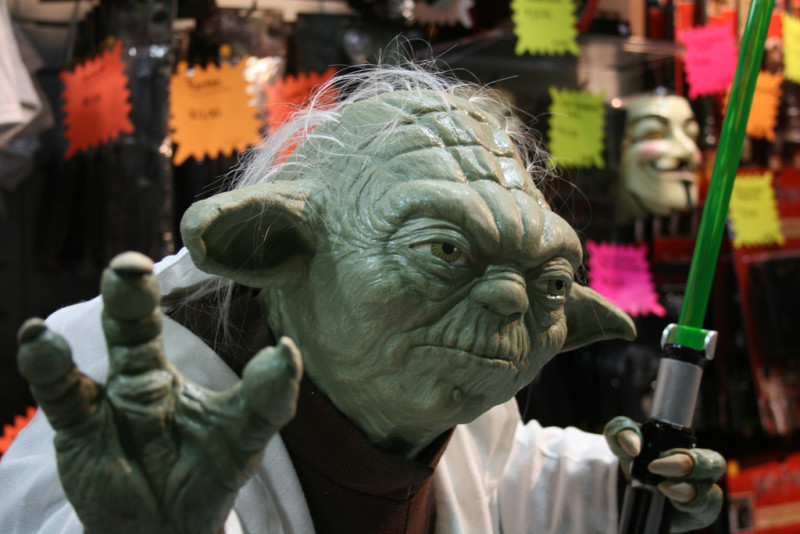 As one of the aim in conducting this huge event is to show the creative works from many companies and artists, exhibitors are very important. There is a special exhibit hall for all kinds of exhibitors. This large hall is dedicated to all artwork exhibitors, fan table, press area, and exhibitor log-in spot. It proves that the committee surely takes into account what is needed by the exhibitors. There will be so many artists and press gathering in one huge point to complete Comic Con. 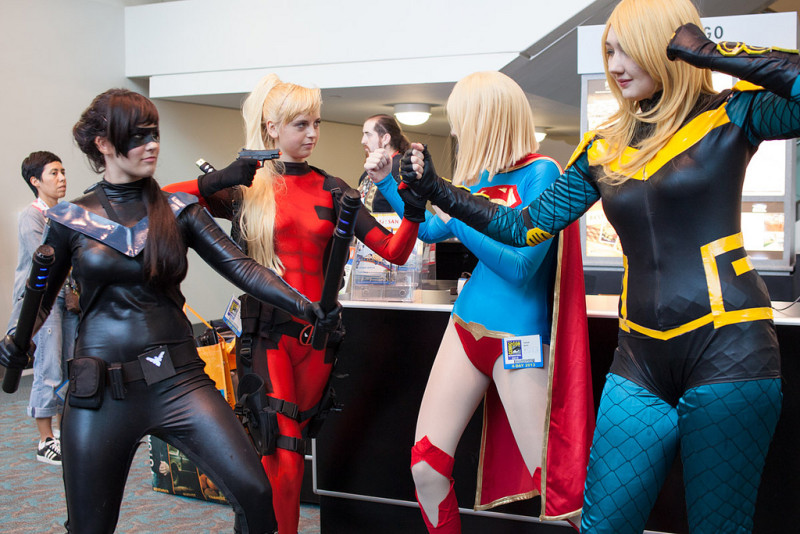 For all fans of comic and cartoons, you can read full information about recent posts. Comic Con provides a right medium for all enthusiasts to know about newest artwork. This is Toucan, an official website blog for Comic Con and Wondercon. If you regret for missing any news about Comic Con, just one click to this blog and you’ll get complete news. The blog is designed interactively yet it’s simple so you can find it easy to explore all features of this blog.

Now, mark your calendar in July 21-24 because Comic Con International San Diego is ready to color your days. There will be many new creative artworks you can enjoy in this huge festival.