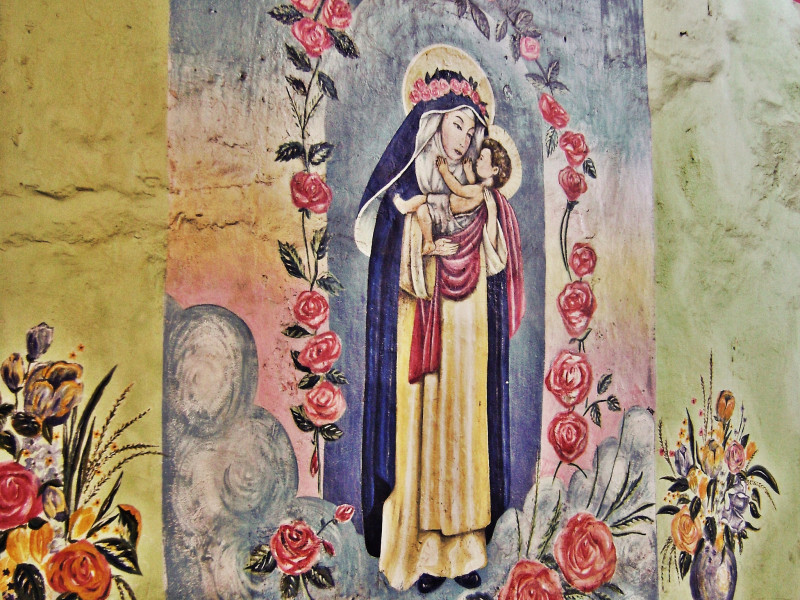 The original name of Santa Rosa De Lima is Isabel De Flores who was born in April 1586 in Peru. She was a popular Spanish colonist in Lima, Peru and was a saint of entire South America. She was born to Gaspar del Flores, a well-to-do Spaniard and Maria del Olivia. Just keep on reading to reveal some of the amazing facts about Santa Rosa De Lima. 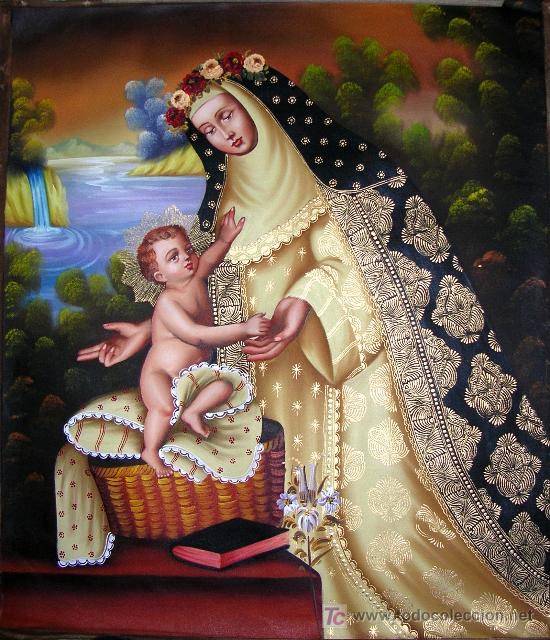 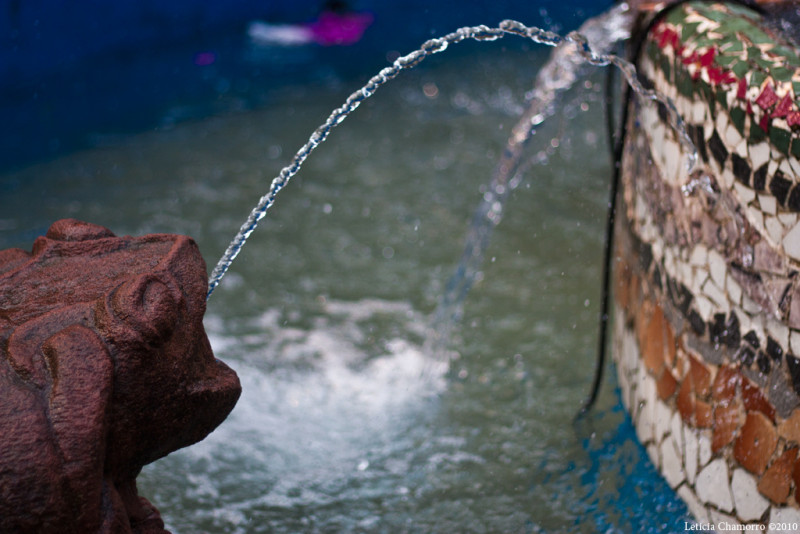 Santa Rosa De Lima lived a very austere life. She chooses to live alone in a separate hut, in her family garden. To show her simple lifestyle, she wore a crown oh thrones, kept fasts and slept on the bed having broken glasses. Her life was fully devoted towards spirituality which was clear from the way of living.

The daily work of Santa Rosa De Lima includes selling flowers which she used to grow in her garden and her fine needlework. She even sold lace and embroidery clothes. She wanted to become a nun but her father opposed her demand and deterred her from becoming a nun. 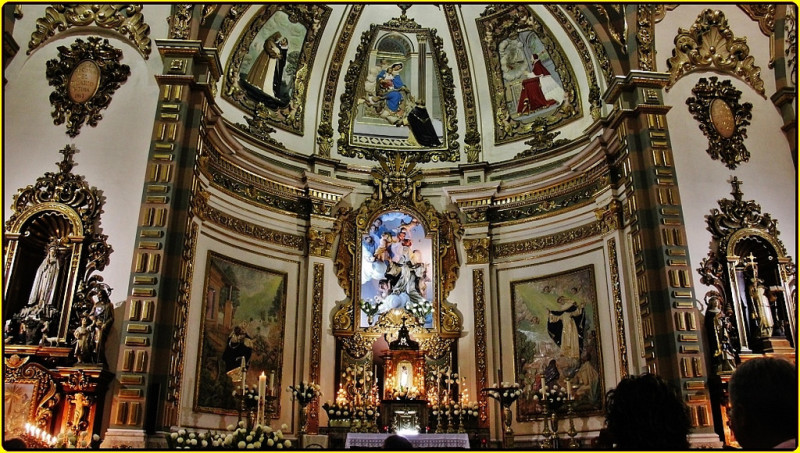 Santa Rosa De Lima was the first in America to be declared a saint. She was given the status of being holy by Pope in May 1667. There are stories that many miracles occurred after her death. Roman Catholics even believe that she cured leper. 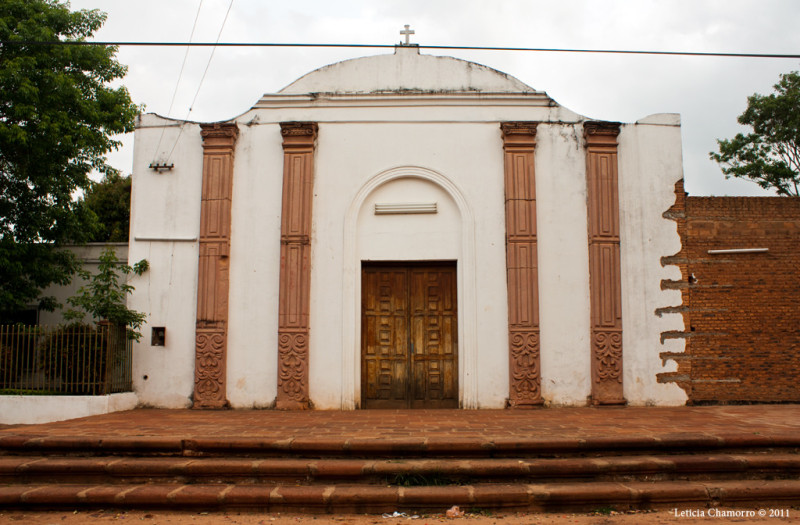 Santa Rosa De Lima was the patroness of America. There are places related to her in the entire world including America, India and South America. The largest parish dedicated to her is in Maywood California. His pictures are also seen in many holy places as many people think believe she had deep connection with almighty. 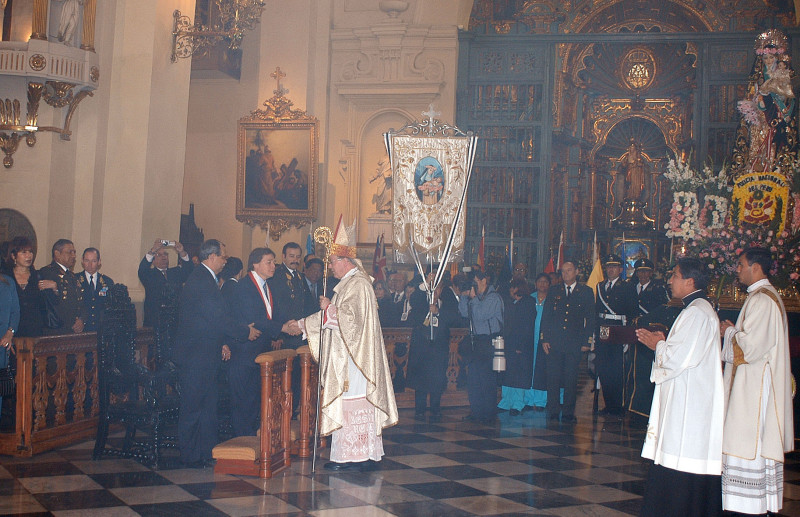 Santa Rosa De Lima has two role models in her spiritual life. St. Turibius de Mongrovejo was the first saint who influenced her life, and he was from Spain and was a popular bishop in Lima. He was a crusader and promoted religious and social reforms throughout the country. The second role model of Rosa De Lima was St. Martin De Porres who was his friend and was from Peru only. 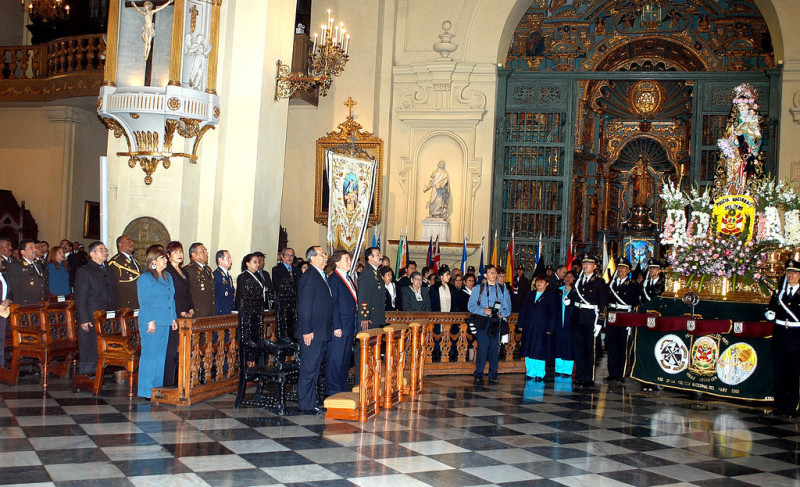 Santa Rosa De Lima was very kind-hearted. She worked for poor and helpless. Moreover, she often brought poor and homeless to her house and served them. She served the sick, poor, elderly and homeless children. All these activities show that she was kindhearted and believe in spirituality.

10 Outlet Malls and Shopping Center to Go in San Francisco

7 Hostels You Must Stay In Santa Monica

15 Museums to Go and See in San Francisco