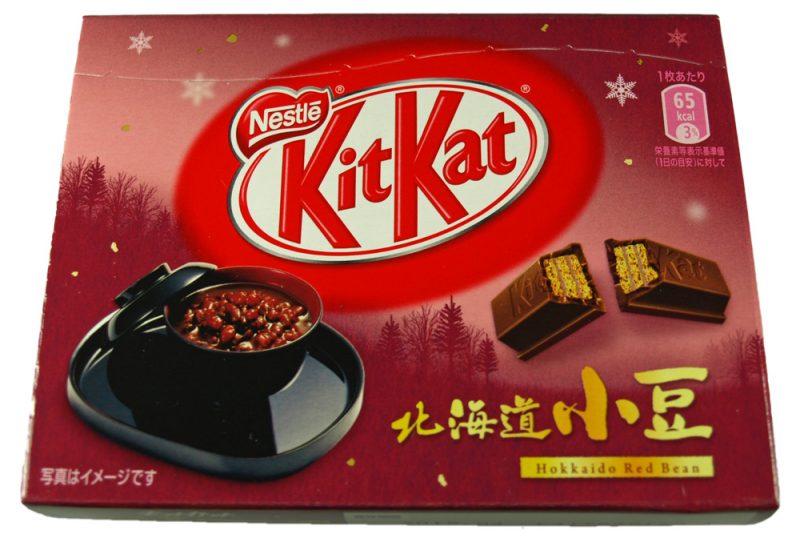 Hokkaido is a paradise in terms of delicious snacks to bring as souvenirs. There are so many products that can only be found in the region that both Japanese tourists and foreigners are very excited to find them. Here is a list of 20 best souvenirs to buy from Hokkaido! 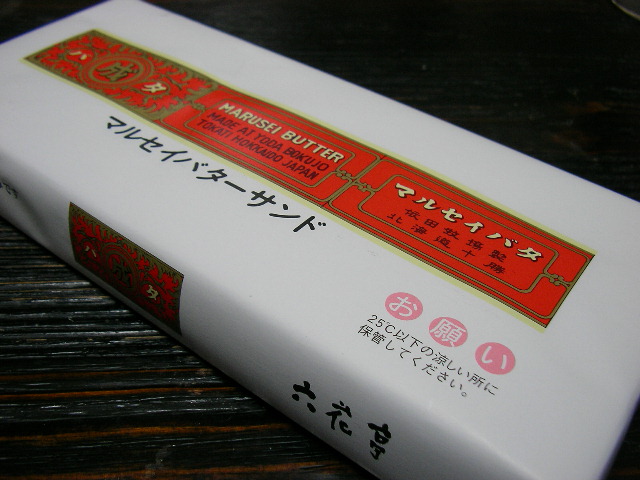 It’s a biscuit sandwich filled with white chocolate, raisins and butter. This is a rather exclusive treat, and it’s hard to find anywhere but in Hokkaido; mostly because its best before date is very short, usually ten days at most. It’s a delicious gift to bring to your friends, but watch the date and buy them as late as possible. 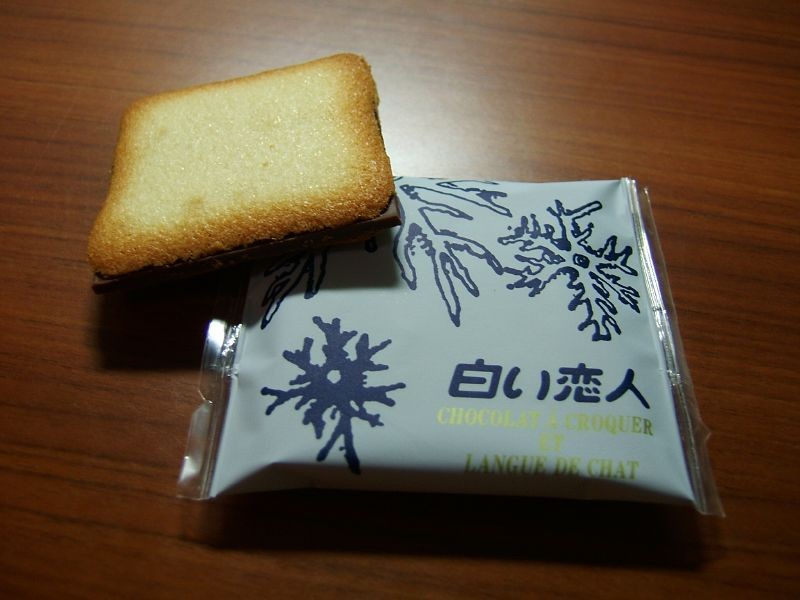 This is another sandwich-like sweet, made of two langue de chat (French baked cookies, crisp and light) filled with white chocolate. The filling varies sometimes: the chocolate has different flavors such as green tea. The special thing about finding these in Hokkaido is that the factory that produces them is based here. They also have a park based on this sweet, with various attractions, such as being able to try your hand at making your own Shiroi Koibito.

Jaga Pokkuru is a limited edition potato snack, also specifically found in Hokkaido, although it has become rather popular all over Japan and even abroad. They use local ingredients exclusively, namely the potatoes and the salt from the Okhotsk region, also from Hokkaido. If you prefer salty snacks to sweet ones, this is the thing for you.

Imo means potato in Japanese. However, Wakasaimo don’t actually contain potatoes. They are sweet buns made using beans and peas, to somewhat resemble the potato taste. Wakasaimo is a Lake Toya specialty, which is why it would make a good local souvenir.

These are specific for Sapporo; the factory that produces them is based there. They are a type of ganache, part chocolate, part cream, and some variations include liquor. Nama Chocolate can be found in various flavors, such as white chocolate, milk chocolate, green tea, champagne, and so on.

Royce' Potato Chip Chocolate chocolate covered potato chips are rich and a bit greasy. Not bad but could be better. pic.twitter.com/MgJeBalJFn

As the name suggests, this is a combination of chocolate and potato into one confection. The potato is slightly salty, which goes pretty well with the chocolate. This Royce product is found in two more flavors beside the classic, namely with caramel and with cheese.

This is the Japanese edition of the French Mille-feuille. It’s comprised of three layers of puff pastry and two layers of cream, in this case, matcha chocolate. This is also a specifically Hokkaido product, which makes it a pretty nice (and tasty) souvenir.

These are cookies, specifically milk cookies that are very popular among Sapporo tourists. Most of them buy these as souvenirs more and more often. Since they are in such great demand, you can find them pretty much anywhere in stores.

Sanporoku is produced by Ryugetsu, a sweet maker that has stores all over Japan, but is based in Obihiro. This particular sweet is a baumkuchen with a coating of milk and white chocolate, all ingredients being local (from the Hokkaido region).

This is a chocolate bar made with Hokkaido corn, coated with white chocolate

Rokkatei, the sweet maker that produces Yukiyakonko, is based in Hokkaido. These are cocoa biscuits, slightly bitter, sandwiching white chocolate filling. They come in individual portions, which makes them great as souvenirs.

Nama Caramel means soft caramel, so it comes as no surprise that this sweet is… soft caramel. They are allegedly hand made and hand wrapped, they sell like crazy and that is why sometimes they are a little harder to find.

Yosei No Mori is a baumkuchen – a white chocolate based sweet that is made in a unique method, with almost the same ingredients as with Shiroi Koibito, all of them gathered from Hokkaido suppliers. It looks like concentric circles of chocolate.

If your friends are both chocolate and fruit fans, you can’t go wrong with this souvenir. Strawberry Choco White are, as the name suggests, white chocolate covered fruits, namely strawberries, specifically freeze-dried ones. The combination tastes wonderful and they are a huge hit with the Japanese.

These are only available in Hokkaido, which makes them a wonderful local souvenir. Sapporo Okaki Oh! Yakitokibi are snacks made of mochi rice with Hokkaido corn. They come in bite-sized portions wrapped individually.

Sapporo Times Square is a soft sponge cake filled with custard cream. They are individually wrapped and apparently a rather standard kind of souvenir in the Hokkaido area.

This sweet is awesome for those friends that have a soft spot for madeleines. Daiheigen are exactly that: madeleines made with a copious amount of Hokkaido butter.

Double Fromage is a Hokkaido cheesecake made with local ingredients. Their attraction lies in the two layers of some rare and baked cheese.

Kibana is a Hokkaido sweet maker and these products are almond cookies filled with white chocolate. They come in individual wrappers and they make great gifts.

They are chocolate bars specific to the Hokkaido area. They are cookie bars, cocoa-flavored and mixed with rice puffs and coated with chocolate. There are variations to the Black Thunder and you can get them according to the recipient’s tastes.

Enjoy hunting for these souvenirs! Have a good trip and travel!

10 Things To Do in Kushiro

7 Things to Know About Niseko Village