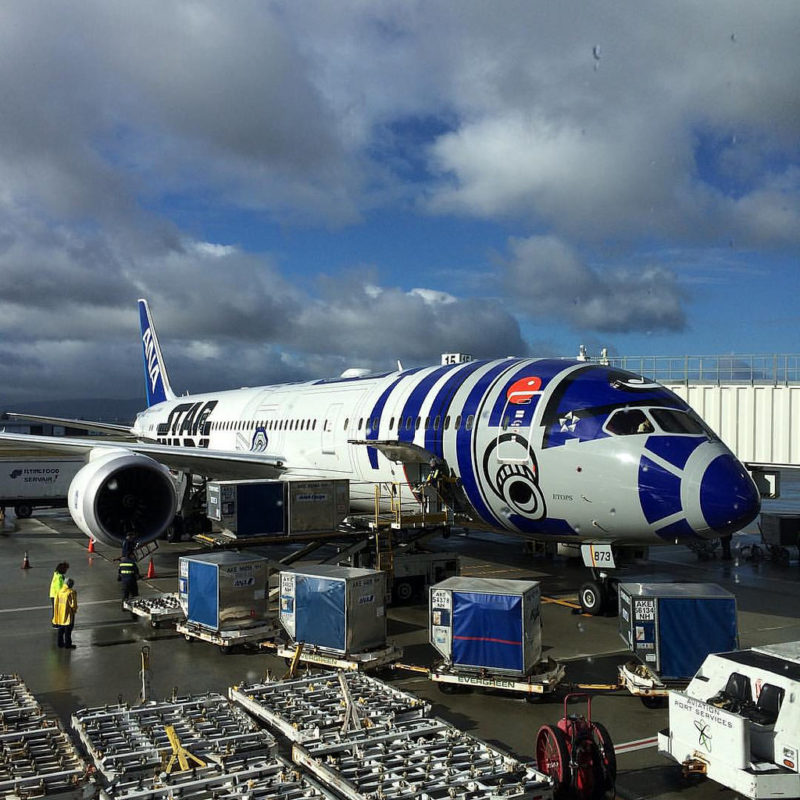 The journey of Santa Carla Airport started on 1939 when Ernie Renzel and his group bought 483 acres of land of the Stockton Ranch owned by the Crocker family, which was later turned into the Santa Carla Airport. San Jose is the largest city near Bay Area yet, Mineta San José International Airport is the smallest of the three airports nearby to the area. 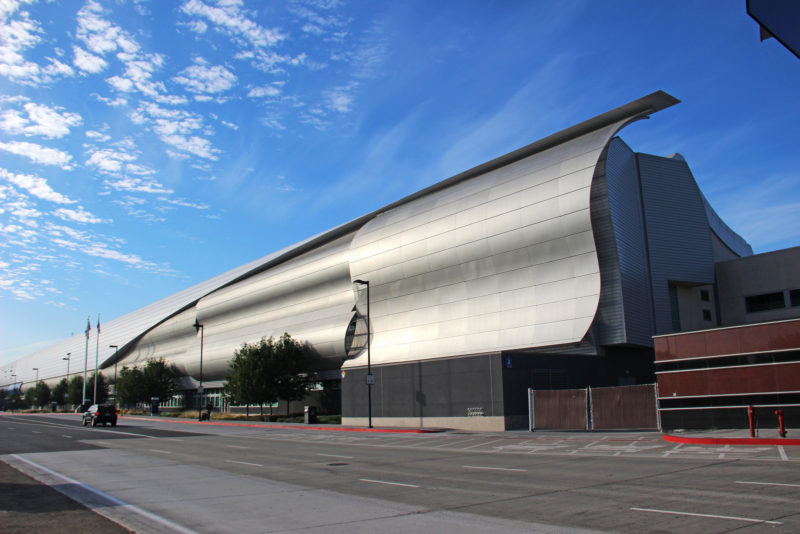 One of the most amazing features of San Jose International Airport is the ‘Hands’ mural. It was designed by artist Christian Moeller and it can be seen from more than a mile away. The mural is situated outside the facility and features hands of the people living in Silicon Valley! If not to catch a flight, the mural is worth a visit to the airport.

Parking is always a big issue, especially if you’re traveling. That’s one thing you won’t have to be worried about if you’re traveling from or to Santa Clara Airport! They have excellent parking options that are affordable and easily available. Yo can’t go wrong with their economy lot or daily lots.

No one likes to wait in an airport but not starting early is not an excuse you’d want to consider if that makes you miss your flight.  Like other US airports, Santa Clara Airport also urges the passengers to come early due to security checking procedures. If you’re flying local, you should be there two hours early and in the case of international flights, be there three hours before your flight.

If you’ve just landed on Santa Clara Airport and you don’t know a place to eat, don’t worry, the airport has the best and most affordable restaurants in that area. You could enjoy different cuisines from around the world! If you’re leaving it to catch a flight and have some last minute shopping or you’re simply a shopping lover- you’ll be impressed with the range of shops they have in the airport.

Here is one facility that everyone in the world love- free Wi-Fi! Yes, the terminals in the Norman Y. Mineta San José International Airport has free Wi-Fi services! When you’re waiting for your flight and security checkups, you don’t have to get bored anymore! You can stay connected to the rest of the world and use your favorite social media apps for free!

Santa Clara Airport maybe a little smaller than the rest of the airports in the nearby counties but that doesn’t mean it’s not just as good or in some cases better than the competitions. There is no denying the fact that if Silicon Valley is your coveted destination, this airport is the best way to get there!

10 Festivals to Go in San Jose