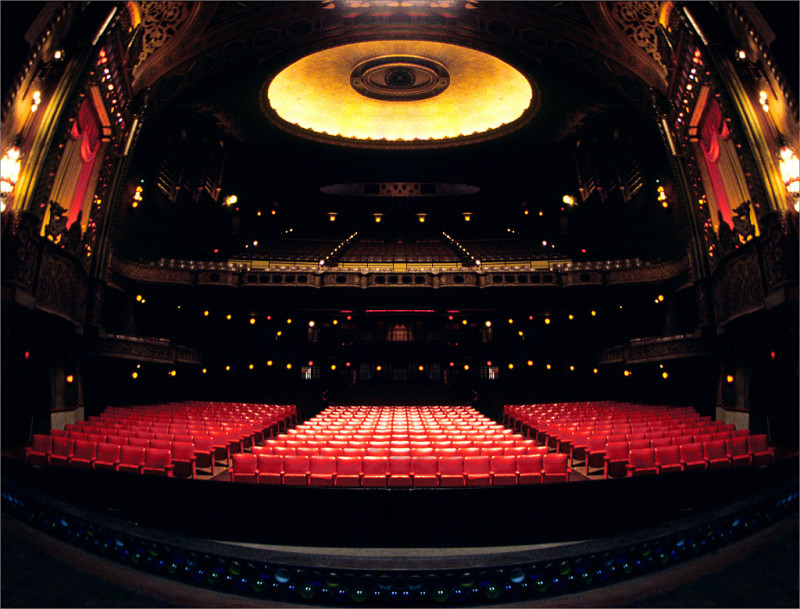 Movies are a favourite pastime in American culture, and the experience of visiting a cinema has evolved immensely throughout the course of history. Gone are the days of films on reels, as time has now led us into an age of digital technology. For an all American cinematic experience complete with hot dogs and buttered popcorn from the concession, don’t miss out on one of these theaters while in San Jose.

This movie experience is unlike any other, as patrons engage in a wrap around screen, inside a dome. The Hackworth IMAX Dome is 9000 square feet of digital images, establishing itself as the largest IMAX screen in the West. With notable surround sound and top notch digital technology, viewers visit the Hackworth IMAX Dome for a truly immersive movie going experience. Like a child in a candy store, viewing blockbuster releases in 3D on a giant screen is enticing and engaging for movie lovers.

West Wind Capitol Drive-In Theater offers viewers a retro experience in a modern city. With humble beginnings as a small family owned and operated business in 1952, West Wind has now established itself as the world’s largest drive-in movie theater chain, with four of them located in California alone. What creates a unique encounter for patrons is that West Wind operates as a flea market by day, offering bargain shoppers a wide selection of home goods, clothing and accessories, and a menu of Mexican favourites. By night, West Wind Capitol transforms into a lively community of movie- goers. Immerse yourself in a vintage theater enhanced by modern day technology and high definition images for a captivating screening of the latest blockbusters. West Wind Capitol constitutes a family friendly atmosphere, as the venue is stocked with snack bars, play structures for the children, and grassy areas for the restless to throw around a football while waiting for the movie to begin.

A quirky and quaint independent movie theater located in nearby Cupertino, BlueLight Cinemas is a locally owned family corporation that caters to other families, and a young adult crowd. BlueLight Cinemas sells experiences and not just movies, by recently launching their “Premium Discount Theater” program, which grants patrons access to an onsite arcade, premium theater seating featuring surround sound, and free parking on cinema grounds for just $5.75 before 5PM. The business works in partnership with the Cupertino Library Foundation, bringing the audience on-screen educational experiences. A series of films on history, the great works of Hollywood, and a multitude of other topics are presented, where movie goers are then led into engaging post-show discussions by noted filmmakers, and are encouraged to further explore the topics.

With the closing of long-running  local favourite Camera One, state of the art Camera 12 Cinema opened in 2004 with the love of independent films for the residents of downtown San Jose. The complex features 12 auditoriums sprawled across 3 floors, all equipped with Dolby Digital surround sound, and a capacity between 75 and an impressive 300 guests in each venue. Though Camera 12 Cinema focuses on indie and foreign films, mega releases and blockbusters are also screened at the venue, with the option of a RealD 3D, or D-BOX Motion Effects experience. 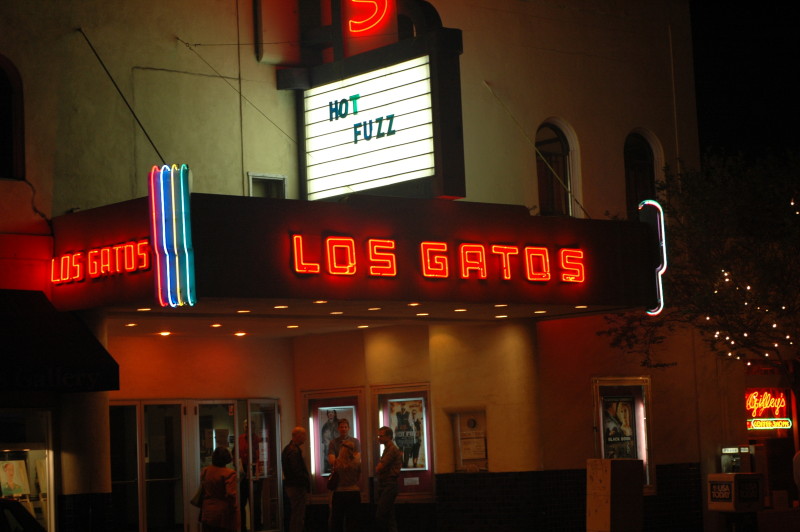 A local business now owned and operated by the Goetz family, the Los Gatos Theater aims to unite the community through family friendly movies and fun. Once known as The Strand in 1915, when film reels were necessary for a screening, and ushers escorted movie goers to their seats, the new Los Gatos features Dolby sound systems and up-to-date digital technology, as well as augmented devices for the hearing and visually impaired. The Los Gatos Theater is proud to present patrons with two viewing rooms. The main theater downstairs seats 265 individuals in rocking chairs, and the cozier second theater houses 38 recliners. Los Gatos’s chosen films are family friendly, with the occasional screening of an R- rated movie in the second theater.

After a much needed recent renovation, Century Cinema 16 has now established itself as one of the most comfortable venues for watching a movie in San Jose. Its surround sound auditoriums are equipped with cushy electric powered recliners, complete with foot rests and cup holders. Their seating operates on a reserved seating basis, eliminating the need to queue hours in advance for a blockbuster screening. Their luxury comfort level and household name in the motion picture industry are what draws patrons to their venue. Century Cinema 16 also offers amenities for children’s birthday parties, corporate events, and private screenings. 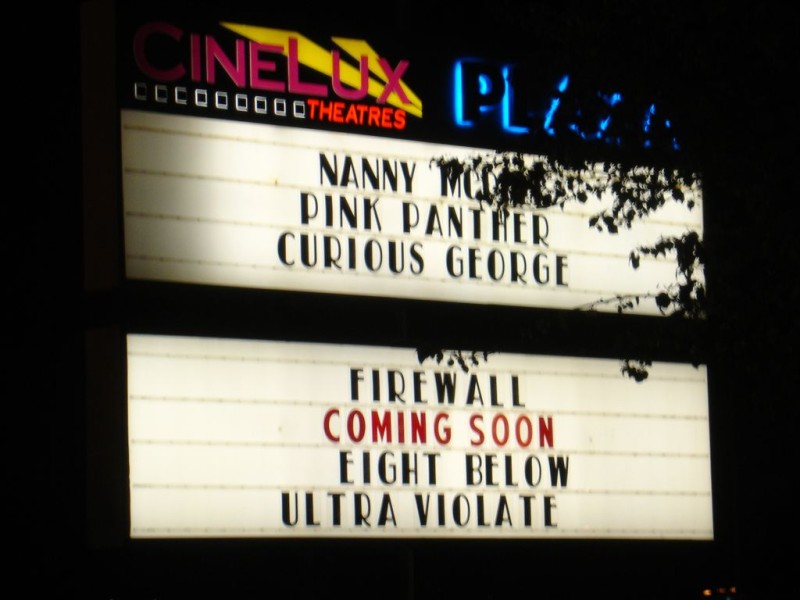 CineLux Almaden is a local favourite for many reasons, but their most attractive feature has to be their Terrific Tuesdays, when all shows are $5.50 on Tuesdays. Like a cherry on top of a sundae, all movie admissions will only set you back $6 every other day of the week before 6PM. Most will agree that a movie going experience will not be complete without being able to enjoy a film with a beer or cider. And CineLux Almaden is one of few cinemas that offer patrons alcohol on tap. Hungry? No problem. Visit their cafe and lounge for a bite before the movie begins. For a kick-back relaxing time, check out CineLux Almaden Cinema.

San Jose’s theaters present viewers with the classic American cinema experience. Whether your interests lie in independent, foreign, or blockbuster films, there is a theater in the city to suit every taste.

10 Festivals to Go in San Jose