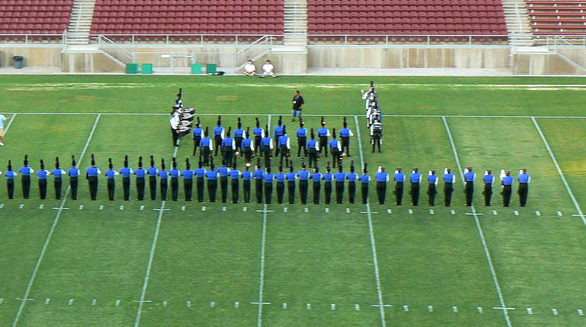 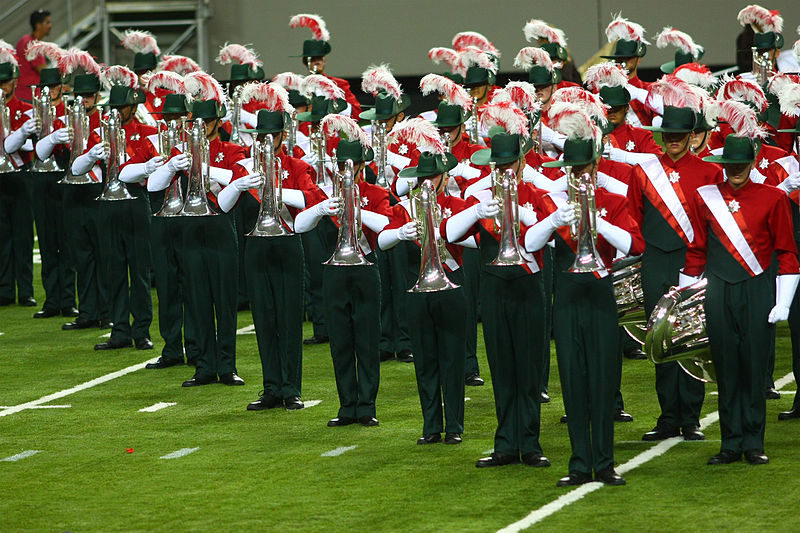 Santa Clara Vanguard has been taking part in the Drum Corps International Championship every year. They have always placed among the top 12 finalists. They have won the DCI championship six times and have placed second five times! They are considered as one of the best drum corps in the world.

The special Aussie hat that the Santa Clara Vanguards regularly wear in their performances has become their signature style. The Aussie hats have feathers attached to them which the Vanguards put in an upright position at the start of their show and lowers them as the show progresses.

The Green Feather ceremony is a traditional ceremony of the Santa Clara Vanguards in honor of the aging members who leave the group. In the ceremony, the senior members are presented with green feathers to wear on their hats on their final performance with the Vanguards.

The Vanguard Star is the official symbol of Santa Clara Vanguard. They have been wearing this symbol since 1972. The Vanguard Star is an eight-pointed star with a “V” at the center. The aged members keep the star as a memento and wear it on the right side of their jackets.

The Santa Clara Vanguard is always looking for new members for the group. Most of the members are students and have an average age of 20 years. To apply to be a member, you have to be 18 years old or have finished high school. They prefer musical performance major, dance major and music majors. You can find details information on their website.

20 Things to do in San Jose

15 Things to Know About the San Jose International Airport