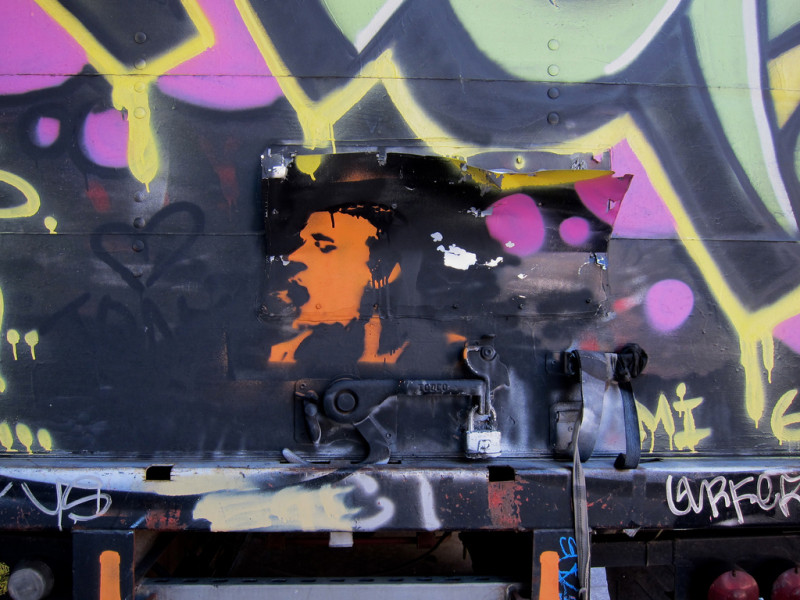 Music is like most people’s soulmate. It could really represent one’s feeling and even the life. You might always spend your seconds by listening to your favorite music. As the time goes by, new singers or musicians appear to give you more colorful references. There are many new idols inspiring people’s lives through songs they compose. Whoever your idols are, we’re going to drag you to these super songs that are winning this week’s chart! Here are top 7 most downloaded songs that might be in your playlist.

Rihanna always has her powerful magic to hit the chart! Collaborating with Drake, “Work” succeeds to be the boss of the chart for this week in a dancing vibe. This song tells a story between two lovers showing different love reactions. The girl looks for a meaningful and serious relationship while the boy takes her for granted and wants her body only. However, she keeps on believing him like nothing goes wrong. In verse 1, her deep wish is expressed through line “All that I wanted from you was to give me something that I never had, something that you’ve never seen, something that you’ve never been!” It implies her wish upon him not to misunderstand her love.

Is he one of your childhood favorite singers? You’re not alone. There are other million people out there listening to his songs. “Love Yourself” was released in the beginning of November 2015 and up to now it’s still on the top of the chart! It’s about his feeling upon his ex-lover. He has tried to move on and forget any bitter memories with her. Yet, she always haunts his life by sending messages and calling him. He tells her to look for something else and try to love herself. It can be found on the chorus, “Cause if you like the way you look that much, oh baby you should go and love yourself.”

3. twenty one pilot’s “Stressed Out”

From the album Blurryface, twenty one pilot flies with a rocket ship to the top 7 of most downloaded songs. If you’re feeling like the world is getting more insane by the time you’re getting older, this song fits you. It tells about Tyler’s insecure feeling of adult world on how he has to deal with problems and money. He compares his current life with his childhood one when he used to listen to her mother’s lullaby but now things are changing now. It is shown in this line, “Wish we could turn back time to the good old days when our momma sang us to sleep but now we’re stressed out.”

Another Bieber’s song from the same album, Purpose, succeeds to get the top 7 most downloaded songs: “Sorry”. Compared to “Love Yourself”, “Sorry” comes with upbeat music. It was released on October 23, 2015, just almost two weeks before the release of “Love Yourself”. This song shows his attempt to ask for apology to his ex-lover and beg for a second chance. In verse 2, he implies that he wants both of them realize each mistake then forget all of them, “I’ll go I’ll go and then you go you go out and spill the truth. Can we both say the words and forget this?”

“Welcome to my house” starts the chorus of the newest Flo Rida’s single, “My House”. As the title states, this song tells about him welcoming everyone to have a party in his house. He lets everyone forget everything behind, close the door, and enjoy the champagne. When the morning comes, his friends are like stuck there and not going to go anywhere else. This song shows poppy beat music that enables everyone to see the friendliness of Flo Rida to come to his house.

After Zayn’s decision to be out from his former group, One Direction, his solo debut is bombing. It’s like everyone is waiting for him singing again. Coming up with his first single, “Pillowtalk”, he is really successful to grab the audiences by getting 150+ million views up to now from the first release at the end of January 2016! He tries to speak his story about sex as a personal and spiritual experience. He depicts it by words in the lyric, including “paradise” and “warzone” for instance. These words show contrastive feeling that he has inserted in his song.

After 4 years’ break, Adele seems to be a “threat” for other musicians. Having released her first single, “Hello”, from her newest album, 25, she tries to turn up the characteristics of songs from her old album, 21. If we always listen to her old songs telling about her broken-hearted feeling about her past lover, in the new song, she tells people that she has moved on and tried to fix what’s wrong. On the first day she released the music video of “Hello”, it boomed the world by 27+ million views in one day! Ever since, she stays on the peak of music chart in many countries with the same single.

The music chart will move every week. So, if you find that your favorite musicians are not on the list yet, you don’t need to worry because soon yours might be in the top list of the chart.

7 Things to Know About The San Francisco Marathon