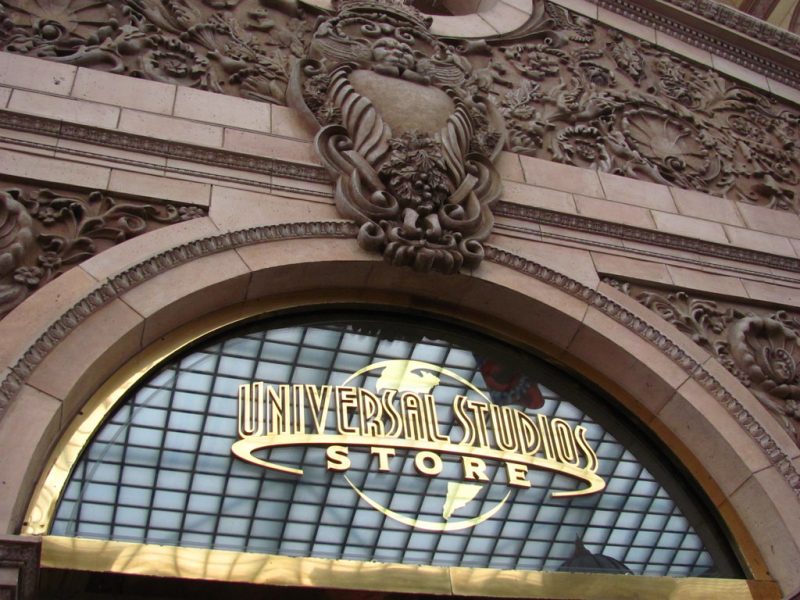 Universal Studios in Japan is a theme park situated in Osaka, Japan. The park is owned and operated by USJ Co. Ltd. and it is covered in the vast area of about 54 hectares. Mostly the tourists come here from Japan and Asian countries. The whole park is divided into nine areas and the tenth area is The Wizarding World of Harry Potter. The Studio is very similar to Universal Orlando and Universal Studio in Hollywood. However, there is something different in this park from the Universal Orlando and Hollywood Studio which is Black Lake and Hogwarts Express Photo Op. The main reasons to visit this park are mentioned below:

1. History of the Universal Studio 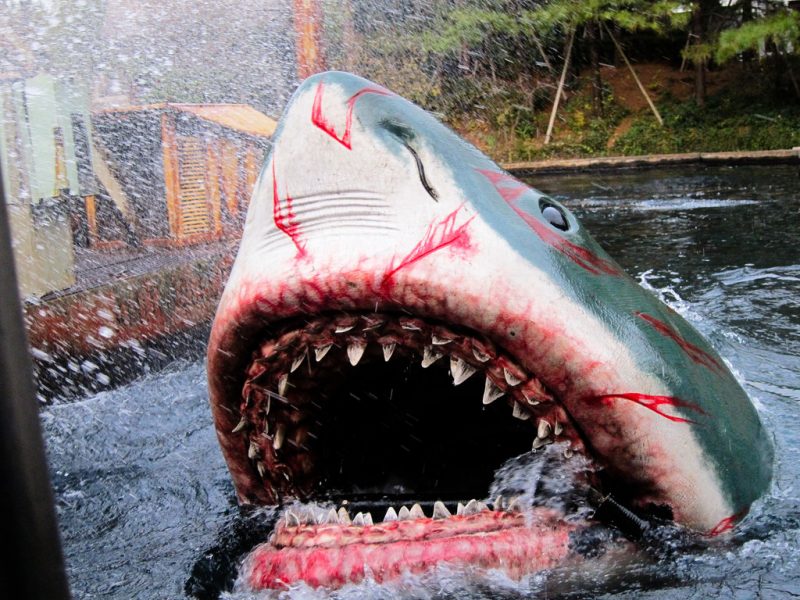 The Studio was opened on 31 March 2001 and more than 11 million people came to visit the exceptional park and every year near about 8 million visitors come here making it top ranked amusement park in the year 2014. In the tenth anniversary of the park in year 2011 various events were organized for the celebration and till then 88 million people have visited the park.

2. New York Section of the Park 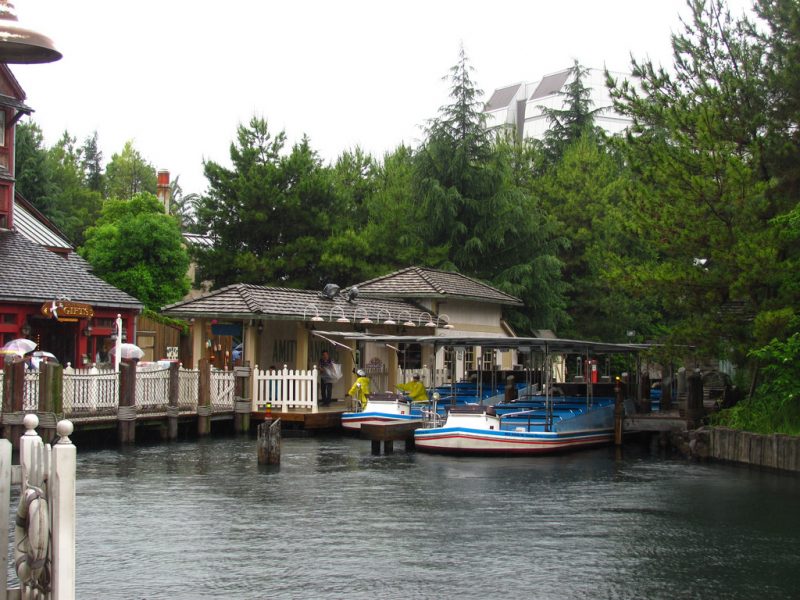 The Park is divided among nine centers and each section has a different name and adventurous activities to do. The first one is New York which is named after New York City and has amazing adventures of Spiderman which is a 3-D dark ride based on motion. Another ride of the park is T2 3-D Battle Across Time which is a short movie and sequel to Terminator. 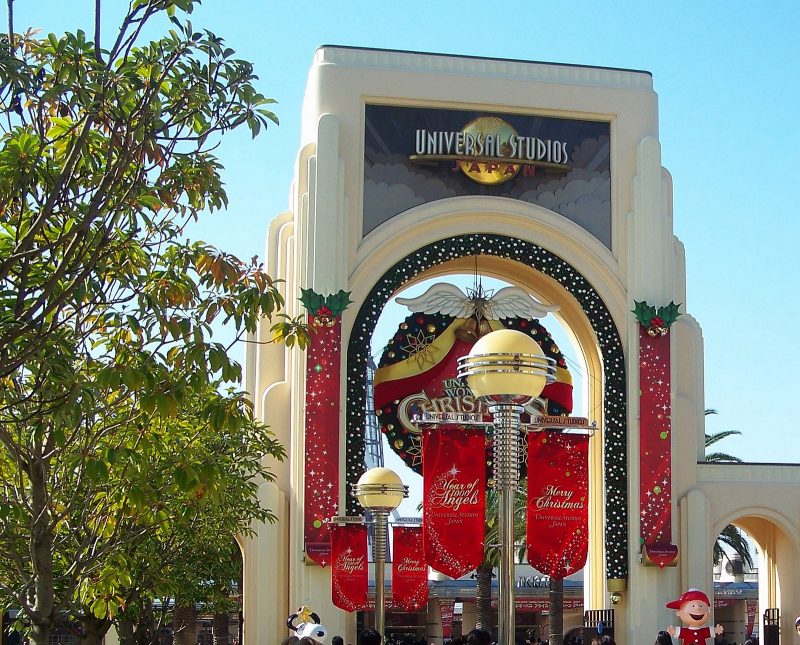 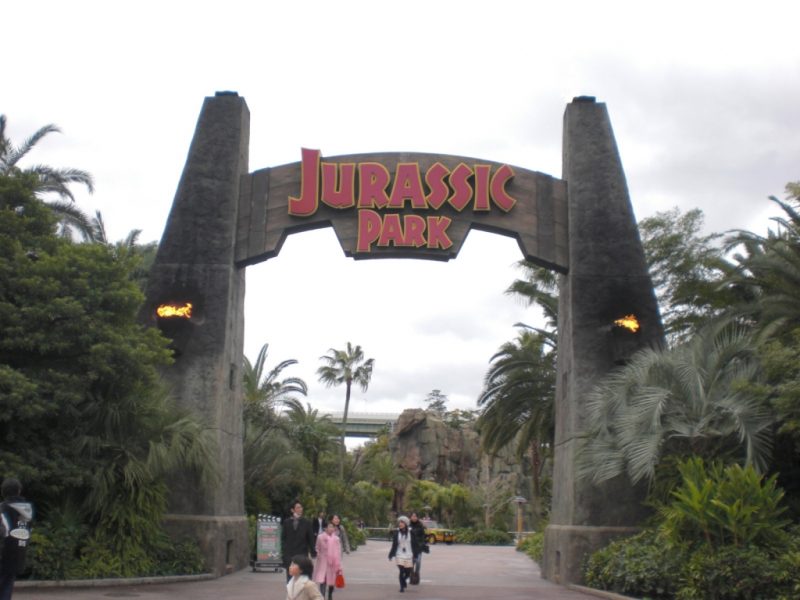 The Jurassic park in Universal Studio is basically inspired by the movie Jurassic Park which and has two fantastic rides named as Jurassic park- The Ride and The Flying Dinosaur. The beautiful area for children which is divided into three zones named as Universal Wonderland. The three main zones are Snoopy Studios which is based on a comic strip, Hello Kitty Fashion Avenue themed on Hello kitty franchise and Sesame street fun zone based on television series.

5. The Magical World of Harry Potter 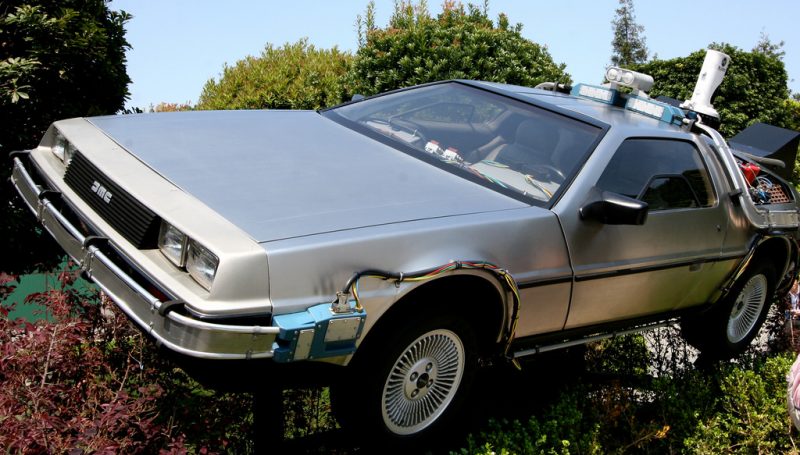 The Wizarding World of Harry Potter is actually based on Harry Potter books and movies by Warner Brothers. The marvelous attractions of this area are flight of the Hippogriff which is a re-themed train. The next one is Harry Potter and the forbidden journey which basically is a dark ride and Ollivanders which is a wand shop.

6. Official Hotels near the Park 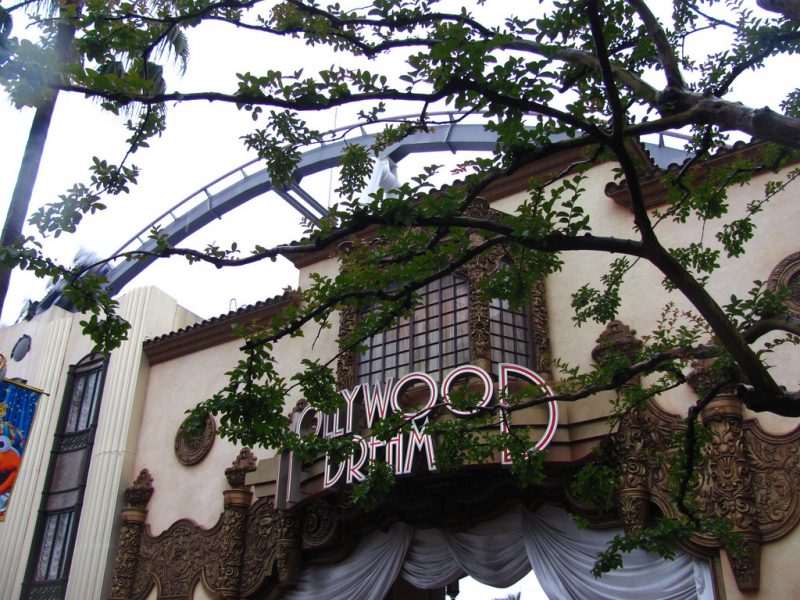 7. Entertainment at the Universal City Walk 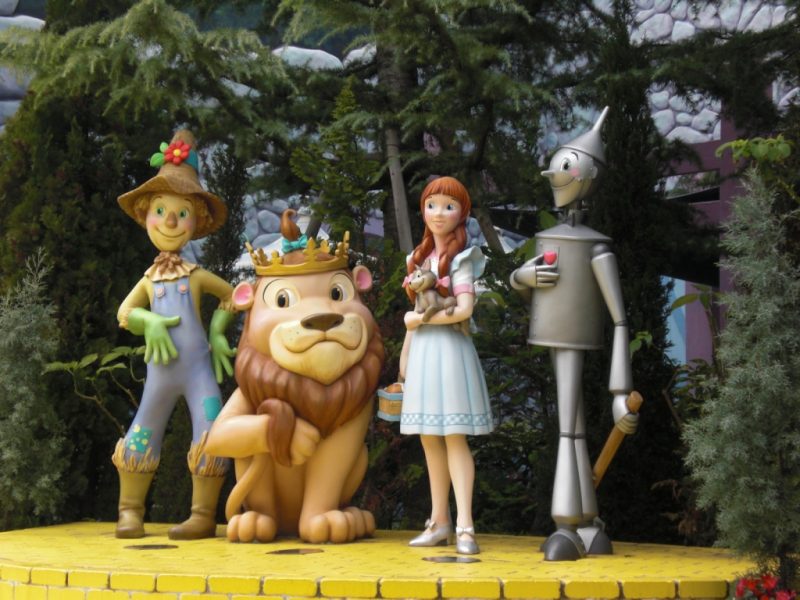 It is a shopping mall located adjacent to the Universal Studios and is the connection between parking lots and theme parks. It is a splendid and magnificent 3 floors mall which has multiple shops and restaurants which serve different cuisines to the tourists and also has Tokayaki Museum.

In the end, we can say that Universal Studios in Japan has something in it for the people of all ages from young to old and it provides many things for recreation, entertainment and fun of tourists.

15 Reasonable Hostels to Stay in Osaka