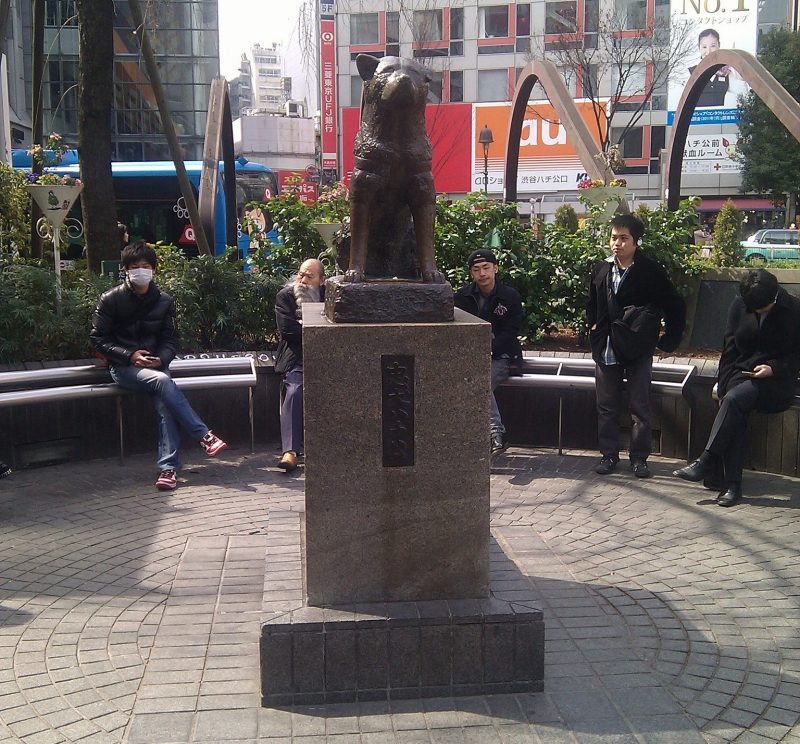 Dogs are regarded as man’s best friend. Dogs are very loyal and this trait has been proven by Hachiko. Hidesaburō is a Professor from the University of Tokyo. He took Hachiko in 1924 to be his pet. Every evening, Hachiko would patiently wait in the Shibuya Station for the professor. Hachiko did the same thing every day even after the death of his master. He waited every night at the train station for 9 years hoping that one he would again see the professor. 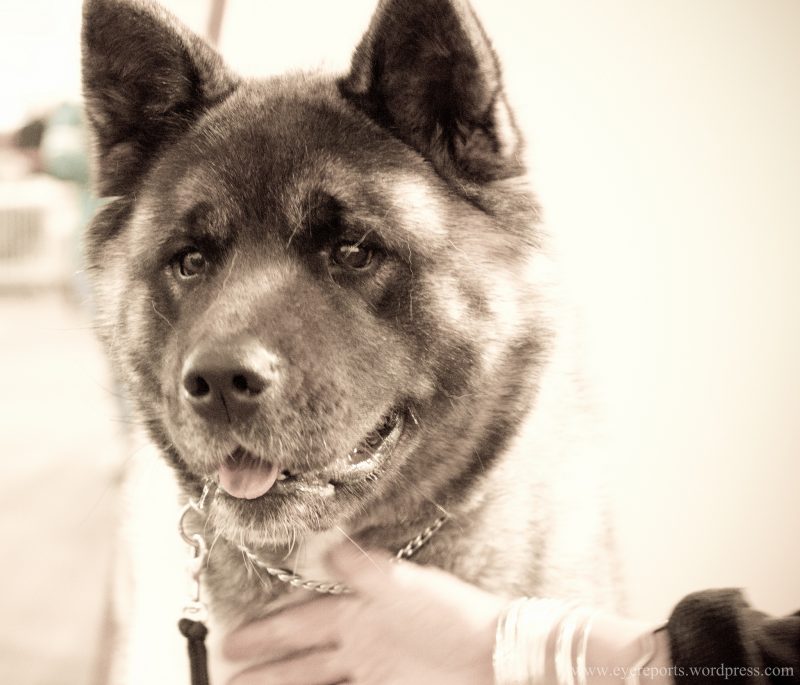 Hachiko is an Akita dog  and was born on November 10, 1923. The Akita dog is a powerful and independent breed of dogs that was believed to have originated from the northern the mountainous region of Japan. There are two known varieties of Akita. A Japanese strain is known as Akita Ken while those with American strain are called Akita or American Akita.

Hachiko became so famous in Japan that the dog has been the subject of the children’s books. In 2004, a book entitled Hachiko: The True Story of a Loyal Dog has been published. This is based on a true story of an Akita dog named Hachiko. The dog patiently waited for his master at the famous Shibuya station until the professor died and they can no longer meet. Since then, many books have been written to honor the late Hachiko.

Life stories of people who have contributed something in history were made into movies so that more people will recognize the importance  either of the person or event. Hachi: A Dog’s Tale is a remake of the 1987 Japanese movie Hachikō Monogatari. The movie was initially released in Tokyo in 2009. In the same year, the movie premiered at Seattle International Festival. The movie is about  a college professor who took an abandoned dog as his pet. The dog would wait for the professor every day until one day the professor was not able to make it in their meeting place. Hachiko did not know that his owner already died so he patiently waited for everyday until his death in 1935.

Many lives have been touched by Hachiko. And as a tribute to the most loyal dog, Hachiko’s devotion is celebrated every April 8. A solemn ceremony is held yearly at the Shibuya station. It is attended by many dog lovers and Hachiko’s statue is filled with flowers from people who were amazed by his loyalty. After 80 years, Hachiko was once again reunited with Professor Hidesaburō. As a symbol of loyalty, a bronze statue has been built in Tokyo to celebrate the reunion of Hachiko and the professor. It is one of the most well known meeting places in Tokyo.

Hachiko’s waiting at Shibuya station ended when he dies at the age of 11. He was found on the street of Shibuya in 1935. Based on the autopsy, four yakitori skewers were found in Hachiko’s stomach but did not caused damage to his stomach nor was a contributory factor to his death. The loyal dog died of filaria infection and terminal cancer.