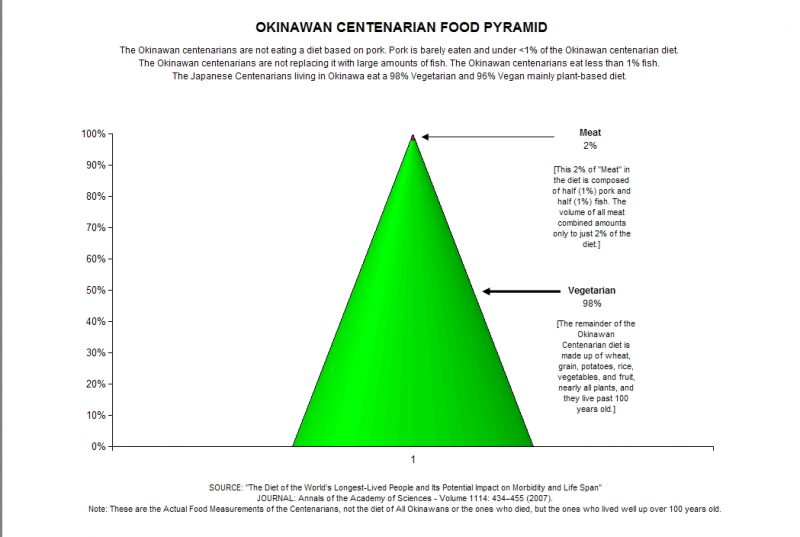 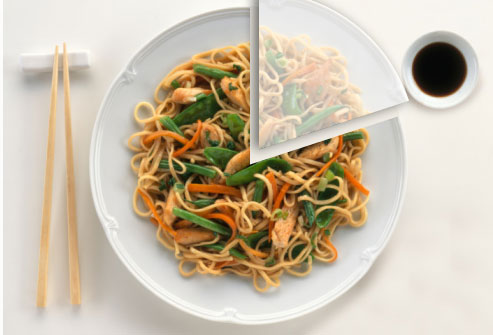 “Hara Hachi Bu” is a rule that is followed by people on Okinawa island. It instructs people to eat until they are 80% full. Actually, when you eat 100% full you are stuffing yourself with extra calories and end up gaining some more pounds of weight.

A simple rule that is tough to follow especially if you love to eat the junk foods. This rule says to eat healthy foods and mostly green foods. Isn’t it difficult to choose the green foods when you have tasty meat in front of you? But if you want to lose weight then you have to follow this rule.

2. The secret to Longevity 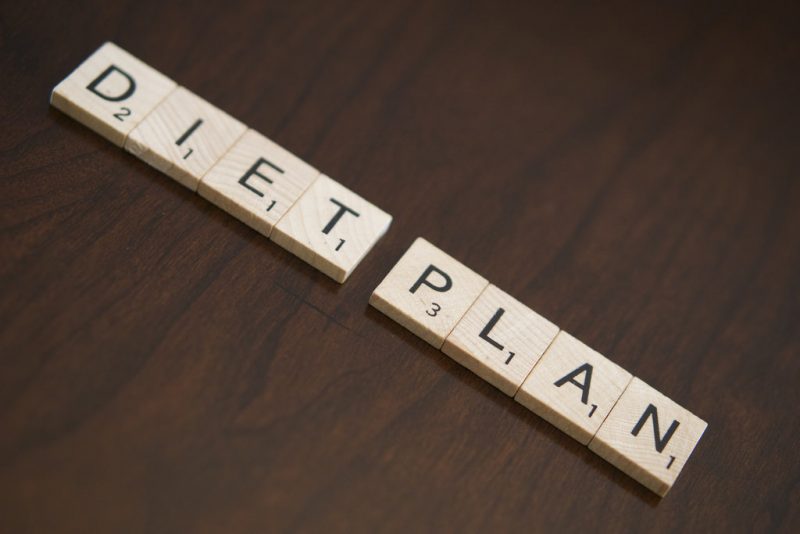 The traditional Okinawan diet consisted of 80 % carbohydrates and they consumed fish minimum of three times a week with seven servings of veggies. They also consumed flavonoid-rich soy. They ate eat Pork, Pork is high in fats when consumed in excess often leads to heart disease. Confused? You heard it right they consumed pork and they loved it. But they cooked and skimmed off the fat and in the end they had a pork with high-protein collagen. 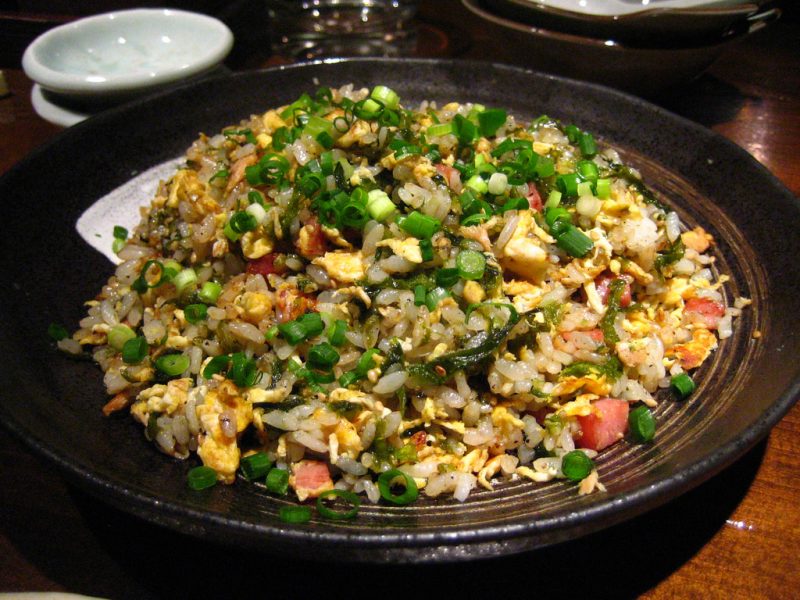 Okinawan cuisine is the cuisine of the Okinawa island, due to the difference in culture, historical contact between other regions, climate, and vegetables grown in the region the Okinawan cuisine differs from the main Japanese cuisine. The Cuisine is also known as Ryukyuan cuisine.

5 Ways to Get around Okinawa