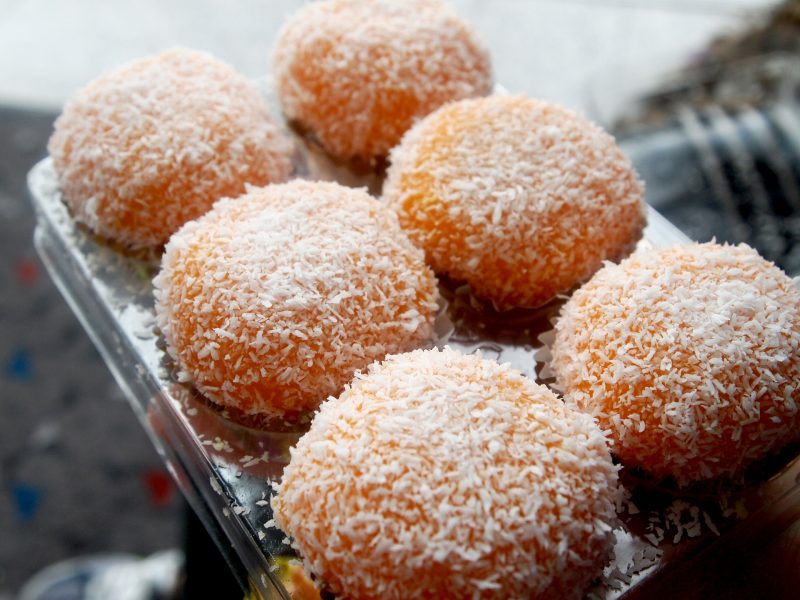 Daifuku is a popular Japanese confectionery made of small glutinous rice, called mochi, and stuffed with a sweet filling of red bean paste made with azuki beans. It’s a type of wagashi mostly served with green tea. Mochi is a traditional Japanese snack which is often sold and consumed during the Japanese New Year, although its popularity has made it available all year-round in Japan and other parts of the world. Daifuku is a delicious addition to the delightful world of Japanese confectioneries. 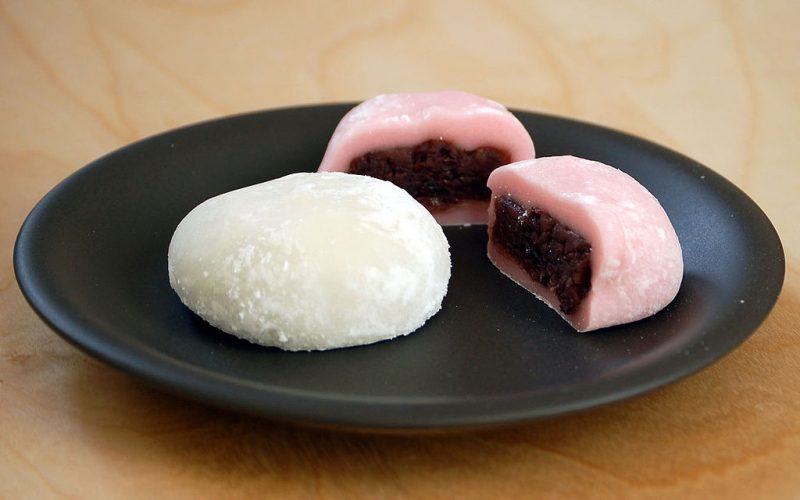 What does the word daifuku mean outside of Japan? Daifuku is short for ‘Daifuku mochi’.’ It was originally called Habutai mochi, which means ‘belly thick rice cake’ because of its sweet filling inside, which later changed to Daifuku mochi, which literally means ‘great luck rice cake’. The name calls for a popular traditional gift that brings good luck, hence the name.

The ‘mochi’ of Daifuku mochi,is a Japanese rice cake, which is often made and eaten during a traditional ceremony called mochitsuki. It takes a significant amount of time to prepare mochi in a ritual fashion. The polished glutinous rice is soaked in water overnight and soaked. The steamed rice is then mashed and pounded into a paste with wooden mallets in a traditional mortar. The sticky mass is then formed into pastries or blocks of different shapes.

The modern method of daifuku making takes a rather less labor-intensive approach. It involves heating the mixture of sweet rice flour and water in a microwave or steamer, until the mixture becomes thick and slightly translucent. The flexible dough is then spread into a thin layer, mostly with a rolling pin, and cut into several even blocks with a cookie cutter. Each block makes the outer shell of a single daifuku. The daifuku hardens, as it cools down. 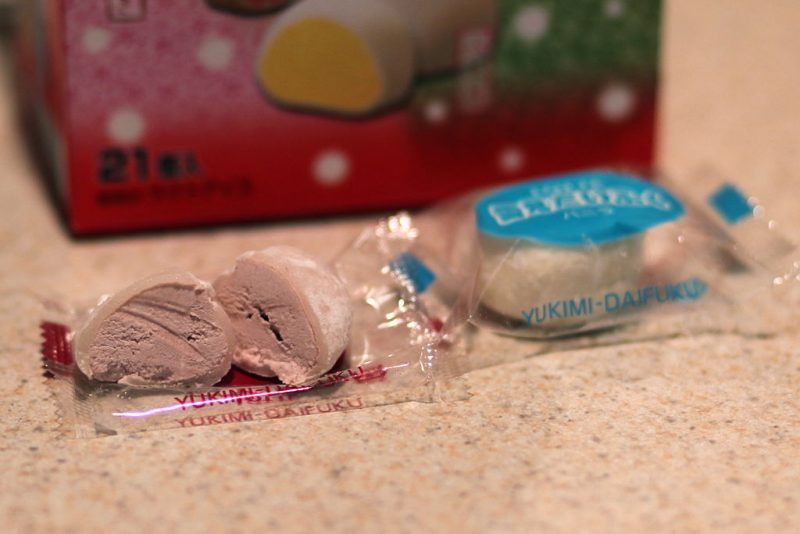 A wide variety of variations exists, including cakes filled with whole pieces of fruits, such as strawberries, slices of fruit mixed with anko, or crushed melon paste. Some are dusted with a powder such as confectioner’s sugar or cocoa powder, to make it less sticky in hands. Common variations include Yomogi Daifuku, Yukimi Daifuku, Coffee Daifuku, Mame Daifuku, Ichigo Daifuku, Toasted Daifuku, Ume Daifuku, and many more. 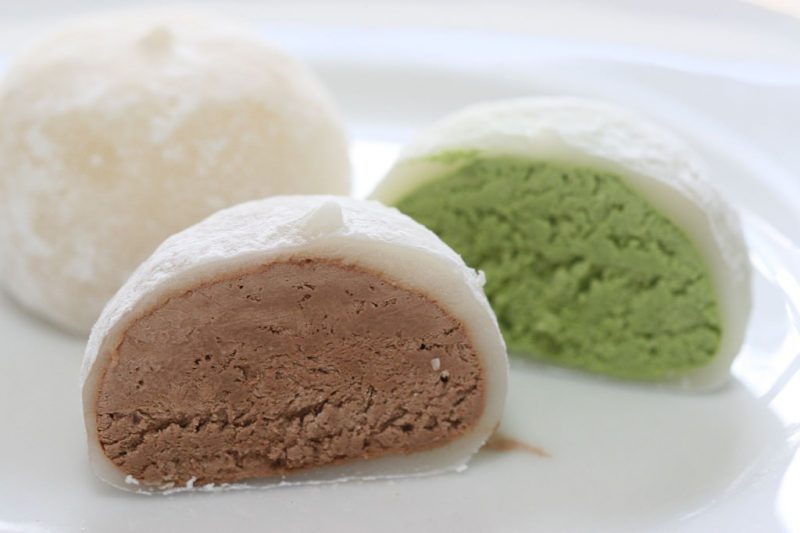 One delicious version of daifuku is the famous Yukimi Daifuku, which is actually a ball of ice-cream wrapped in a fine layer of powdered mochi. It refers to a winter activity called Yukimi, whichmeans watching the falling snow. It’s originally a popular brand of mochi ice-cream produced and marketed by a major snack brand in Japan, Lotte. It has ice-cream at the center, instead of mashed bean.

This sweet little bundle of deliciousness packed with sweet filling inside, is a feast to your taste buds. You wouldn’t help yourself coming to Japan and not try the famous Daifuku.

7 Things to Know about Kobe Port

15 Best Restaurants to Go in Osaka