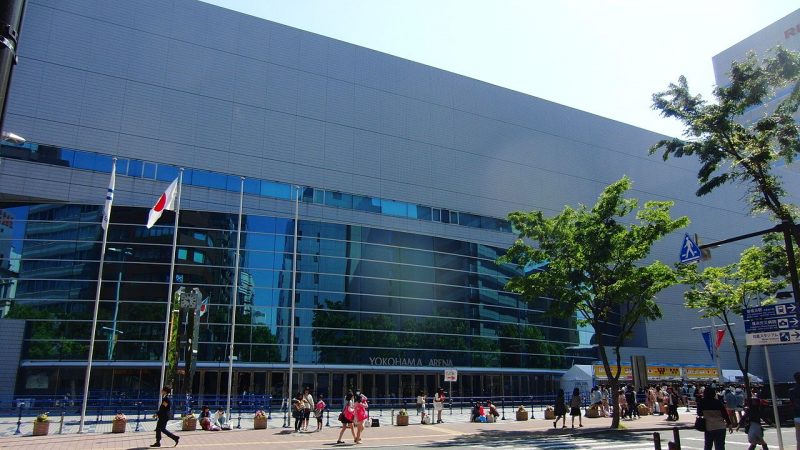 The Yokohama Arena is a popular multi-purpose indoor stadium, and is regarded as one of the largest and most impressive venues in Japan. Its state of the art technology allows for compelling stage designs and remarkable lighting, creating memorable sensory experiences for the audience. While traveling in Yokohama, make sure to catch an event at the stadium, be it a concert, sporting match, or an exhibition. 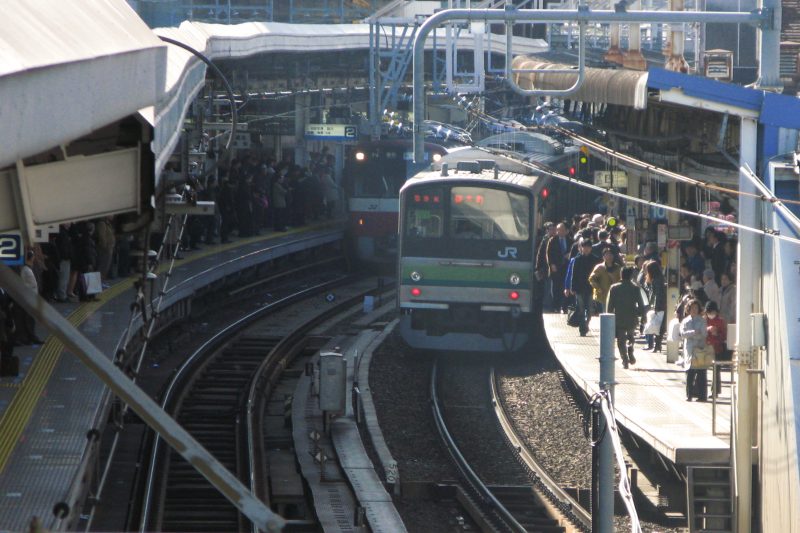 The Yokohama Arena is well connected by train and is easily accessible from any part of the city. Its nearest station is the Shin-Yokohama Station, and is served by the national JR Line as well as the city’s subway. Arriving by rail on the JR Shinkansen and JR Yokohama Line will leave you just five minutes on foot to the venue, while the subway is four minutes away. This is convenient for those traveling to Yokohama from other Japanese cities overland. 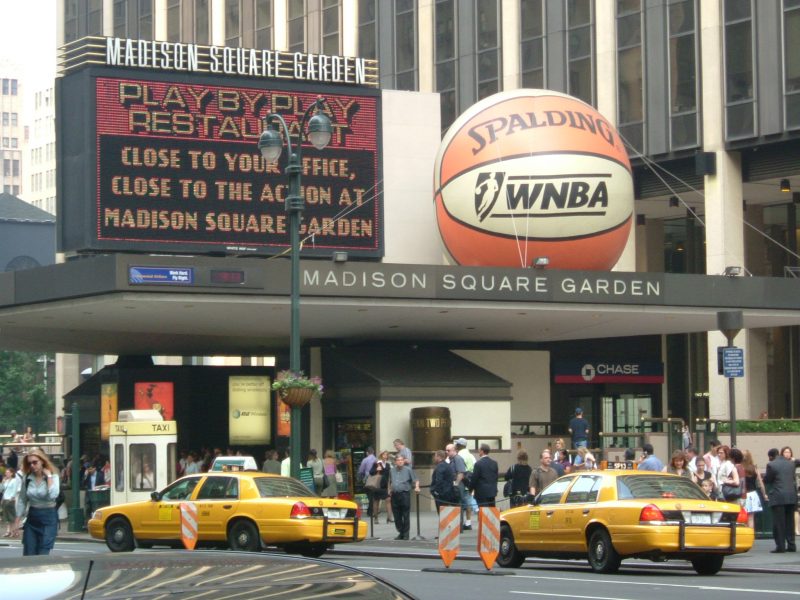 The famed Madison Square Garden of New York City is a multipurpose indoor arena, and though it serves as the oldest sporting venue in the city, it is also the most active. Aside from professional hockey and basketball tournaments, Madison Square Garden also boasts the facilities to host outstanding concerts, family friendly shows, circuses, as well as boxing and wrestling matches. Yokohama’s indoor stadium is modeled after the Madison Square Garden, hosting a variety of entertainment and sports events. The Yokohama Arena was first opened on April 1, 1989 and is one of the largest concert venues in the region with a maximum capacity of 17,000 guests. 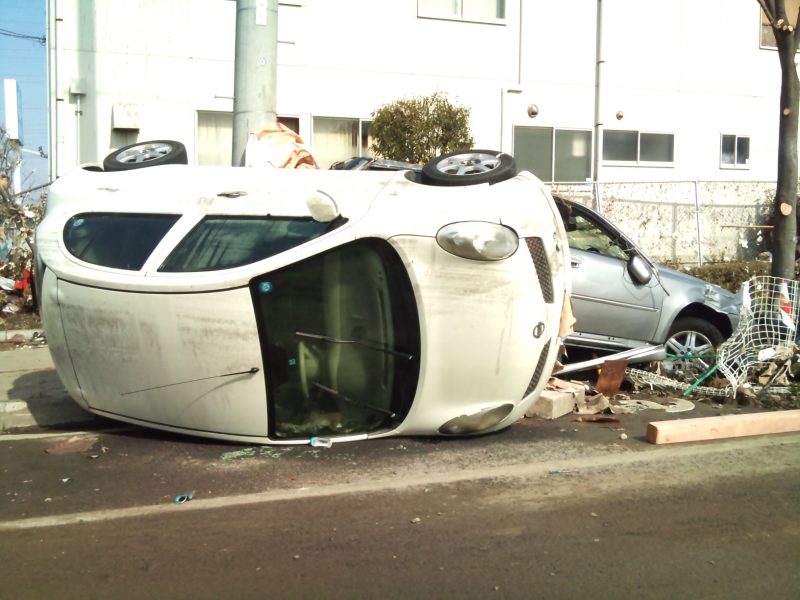 During the 2011 earthquake that rocked the nation, a tsunami was unleashed on its eastern coast, sweeping away homes, cars, ships, and leaving hundreds of bodies behind. The Yokohama Arena was transformed into a safe house by the municipality, and affected individuals were welcome to stay the night. Citizens were offered blankets and basic amenities in an effort to bring calmness to the national emergency. Because of the sheer size and capacity of 17,000 of the Yokohama Arena, many were brought relief in the dire situation. 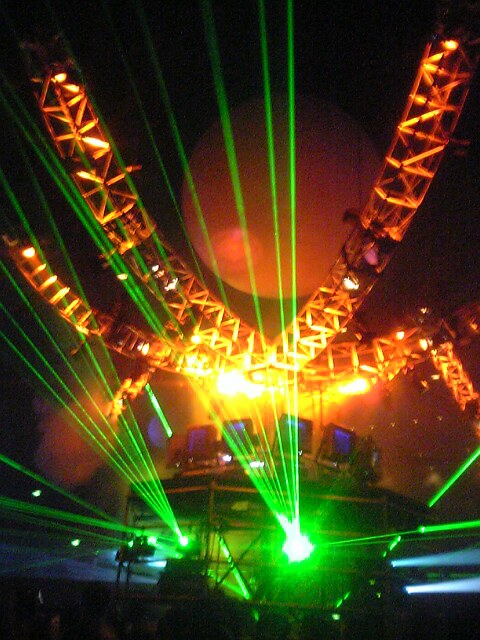 The arena’s generously sized stage allows for some complex and elaborate set designs, as well as extravagant lighting with the aid of its large 278 inch LED screen projector in full colour. Yokohama’s indoor stadium prides itself on its state of the art technology, bringing audiences a show that none other in Japan can bring. 11,000 of the arena’s seats are computer-controlled and moveable, and the ceiling is equipped to suspend over 100 tons of material to create awe-inspiring stage effects. 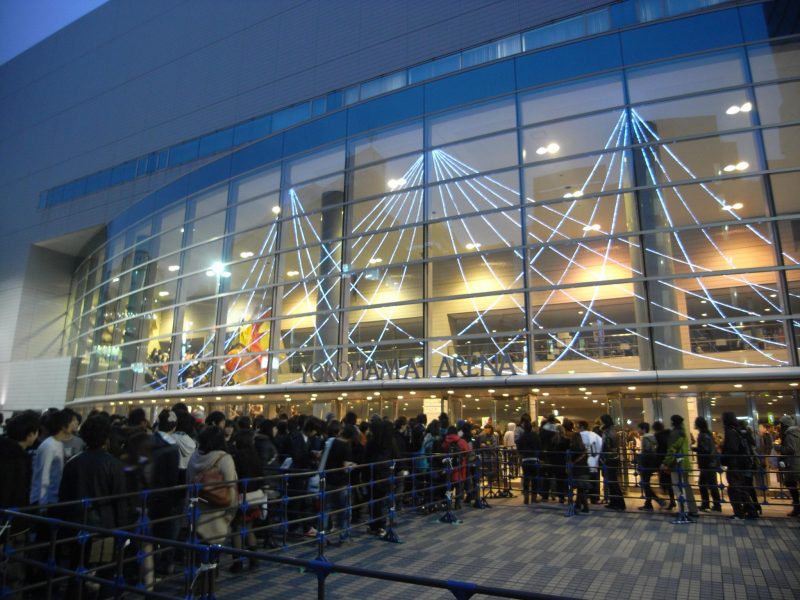 Set in a municipality less than 30 minutes away from Tokyo by rail, the venue attracts large amounts of spectators from both cities. Due to its state of the art technology and amenities, many shows are brought to the Yokohama Arena, where the lighting and stage effects bring an outstanding experience to the audiences. Aside from entertainment, the Yokohama Arena is also a popular venue for conventions, trade shows, and exhibitions.

Boasting an excellent reputation for its sound acoustical quality, the Yokohama Arena is a popular venue for sold out concerts and music shows. The seating in the venue can easily be rearranged, and is often in the form of a bowl for intimate performances, creating a warm atmosphere. The opening of the Yokohama Arena was celebrated with a performance by outstanding Japanese singer Yumi Matsutoya, and the venue has since hosted legendary performers such as Mariah Carey and Whitney Houston. 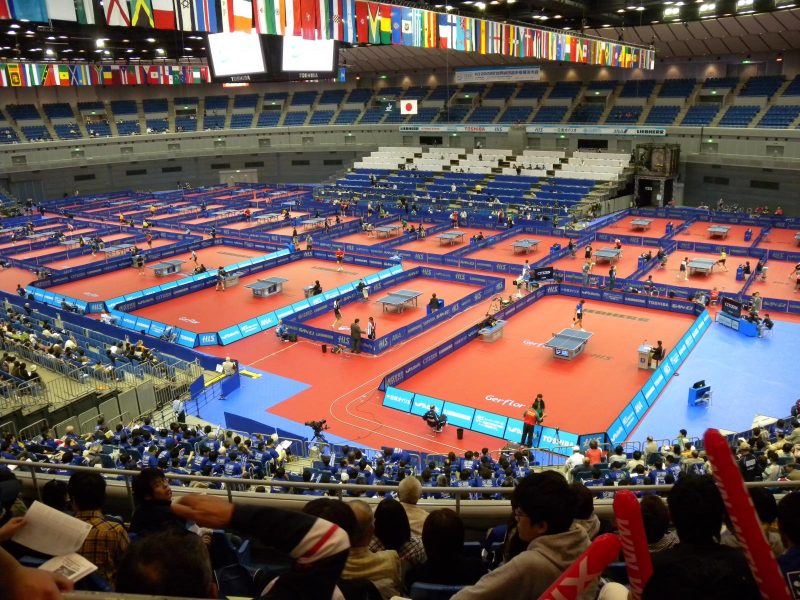 The Yokohama Arena is one of the largest indoor stadiums in all of Japan, and has the capacity to hold an oval running track of 200 meters and a straight track of 100 meters. Sporting events held here include boxing, ice hockey, sumo and basketball. Throughout the course of its history, the Yokohama Arena has hosted many world class tournaments, including the final game in the 2002 FIFA World Cup. The arena will also be home to the 2019 Rugby World Cup.

The impressive qualities of the venue is no wonder why so many events are held here. Drop by for a wander even if you have no desire of catching a show.

10 Places to Go Shopping in Yokohama