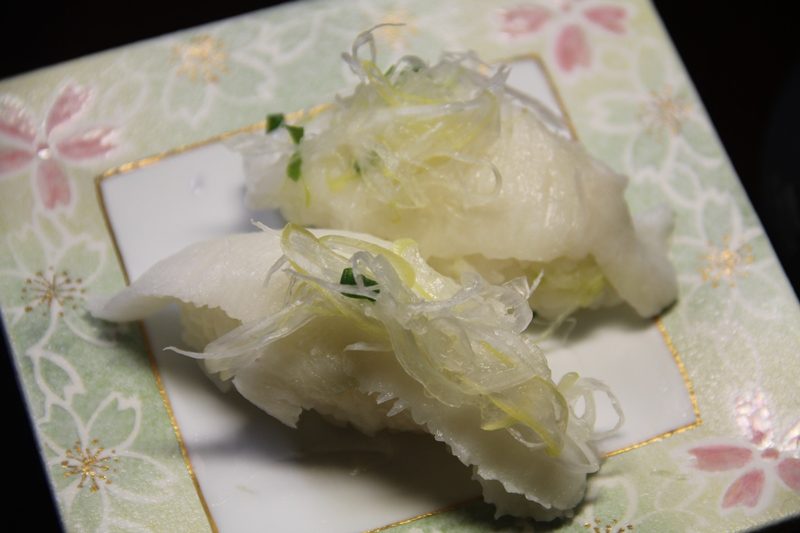 Engawa refers to the parts of muscle in flounder’s edge. In English, it translates to ‘Fluke Fin’. Engawa makes for a prime sushi ingredient and is an easy-to-cook Japanese dish that’s perfect for weeknight dinners. Flounders are a group of large flatfish species, usually found on the bottom of saltwater locations around the world. Not only it makes for a delicious Japanese treat, it also serves a plethora of health benefits as well.

1. The Secret Flavors of Engawa

Engawa has a luscious crunchy, chewy texture, combined with an oil-rich taste. The moment you put engawa in your mouth and take a bite, it feels very unique and as you continue chewing, the flavors get better and better. It’s a perfect balance of pleasing texture and mouth-watering taste, which makes it one of the scrumptious delicacies of Japan. 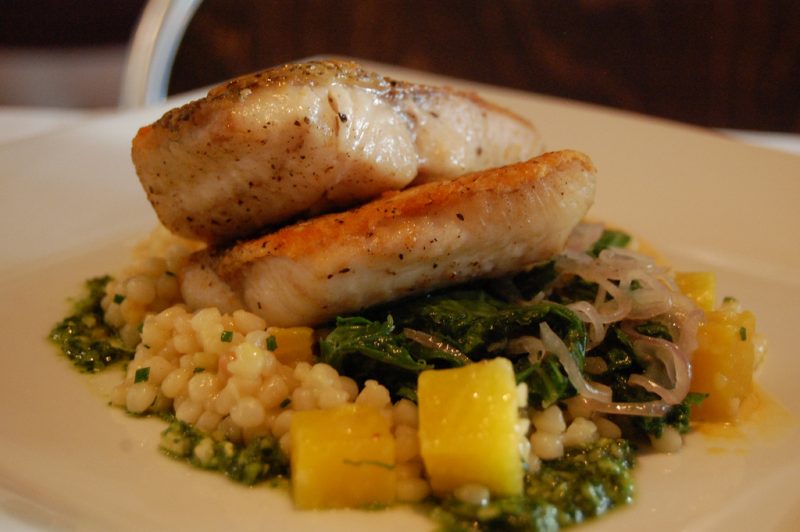 Halibut is a delicious white-fleshed fish commonly belongs to the right-eye flounders. It’s the largest of the flatfish family and makes for a popular sushi fish throughout Japan. Its slender texture makes it perfect for grilling. Halibut was believed to be a common food source to Alaska Natives and the First Nations of Canada. Now this firm white fish is widely consumed in different forms in all kinds of sushi delicacies in Japan and around the world. 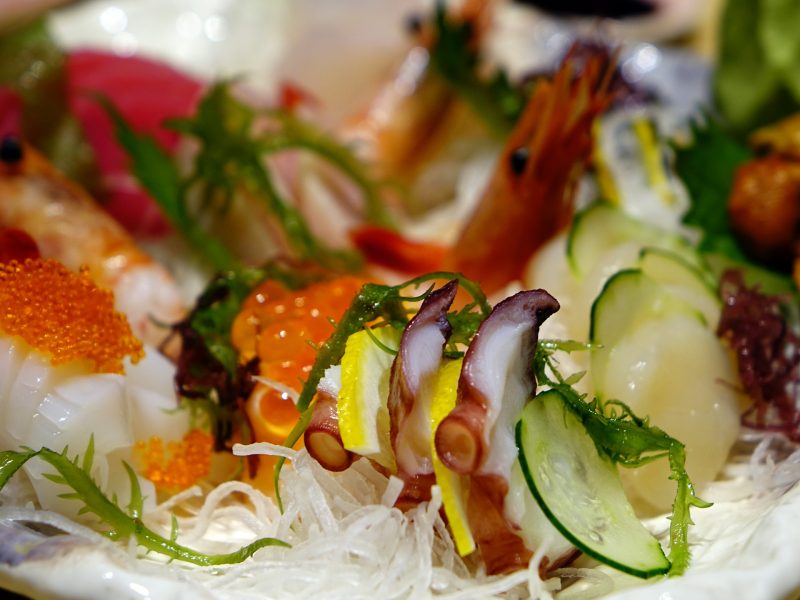 Sashimi is a delicious Japanese cuisine best served in the form of a traditional Japanese meal with rice and miso soup. This delicacy requires fresh raw fish to be cut into thin slices and presented in a beautiful form. Engawa makes for an important ingredient in sashimi sushi, along with others, such as salmon, shrimp, tuna, whale meat, and squid. 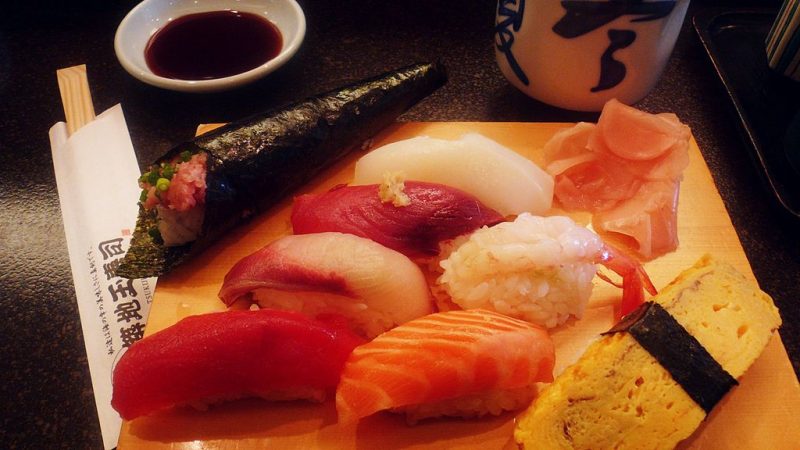 Unlike Sashimi, Nigiri refers to a specific type of sushi made of thin slices of raw fish with a molded ball of vinegared rice underneath. Nigiri has been a well-savored delicacy for centuries, which still holds to its reputation and served in several sushi restaurants throughout Japan. It is one of the traditional sushi delicacies that always finds its place on the menu at sushi food spots.

Apart from its delicious taste, it offers a multitude of health benefits as well. It is an excellent source of protein and seafood are already rich in omega-3 fatty acids, which brings down the risk of cardiovascular diseases. There’s more to it than the culinary offerings.

Enjoying seafood in Japan is one step closer to knowing the Japanese food culture which is so colorful and vast that it would take a lifetime to fully catch up to its culinary offerings.