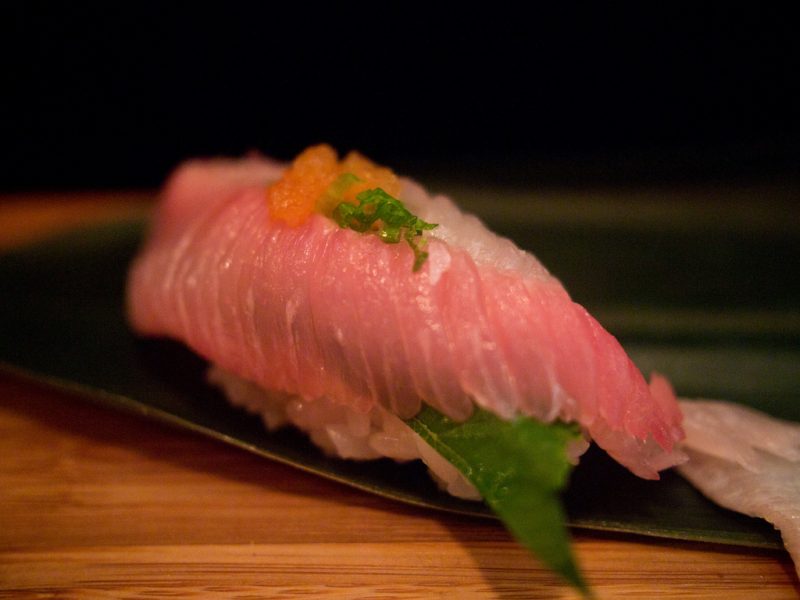 Hirame refers to just any type of white-fleshed, bottom-dwelling, horizontally-oriented fish, which literally means a flatfish. It can be a flounder, halibut, turbot, fluke or others, depending on the country of its origin. The flukes are primarily used in sushi and are usually called the summer flounders in the western countries. The flounder comes in many varieties, but there are particularly two that are commonly used for the culinary purpose: the summer flounder and the winter flounder (also known as Blackjack).

Flounders belong to the flatfish species that are found at the bottom of the oceans throughout the world. There are over 400 species of flatfish found in the ocean, most common being the halibut, soles, turbot and the flounders. Hirame is specifically used for flukes or summer flounders, when it comes to Japanese cuisine. The winter flounders are called ‘karei’ in Japanese terminology.

Halibut is believed to be one of the delicious Japanese meals with white meat. They basically belong to a species of large tooth flounders that are native to the Pacific and Atlantic Oceans. Pacific halibut is a type of right-eye flounder, which is popular for its sweet taste and stiff texture. They adapt to almost all types of cooking. The Atlantic Halibut, on the other hand, is known for its odd appearance with both its eyes migrating to the right side. 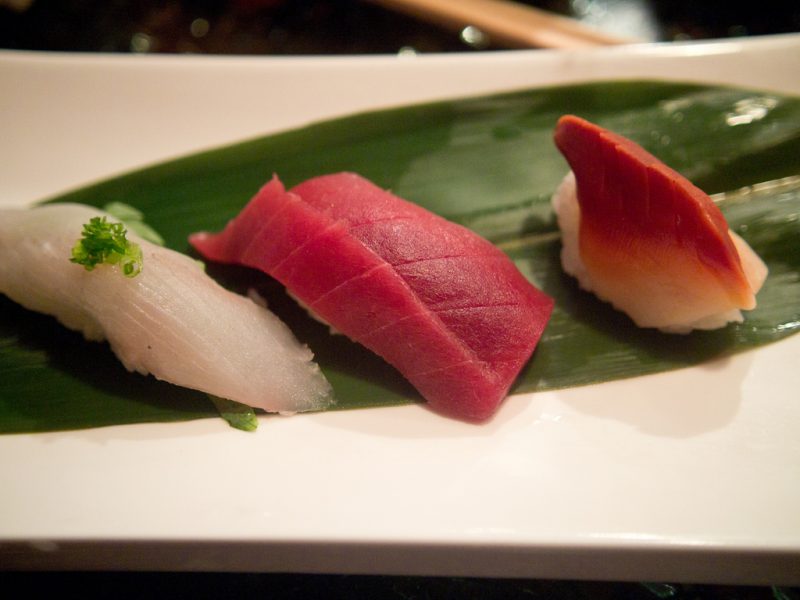 Hirame can be best enjoyed in sashimi, which boasts an elegant charm and a subtle texture. This sliced raw flounder can be enjoyed at several Japanese sushi restaurants or the izakaya (Japanese gastropub), which caters a perfect blend of Japanese culinary culture and aromatic flavors. It can also be eaten with tomato and strawberry as tartare. 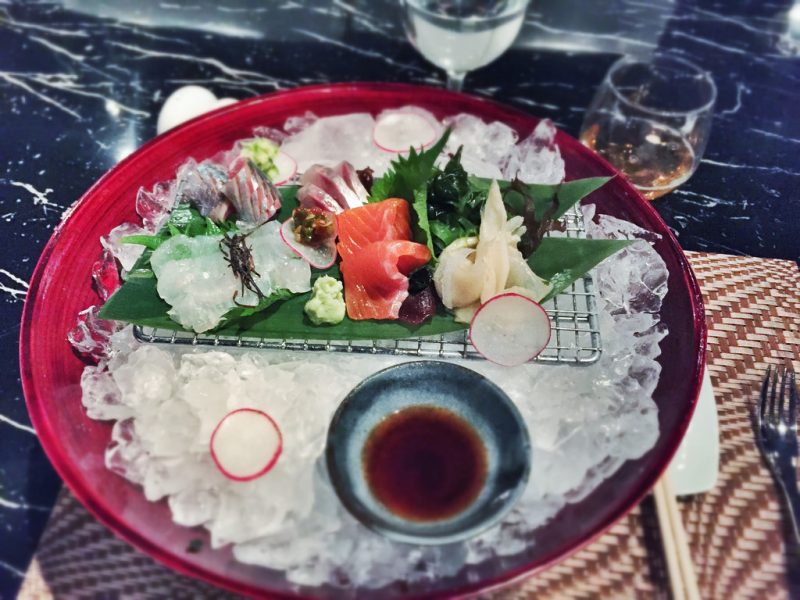 Hirame of the flounders are best enjoyed in colder months, when it has the least amount of fat under its skin. This is considered the best time to serve hirame in Japan, and the lean, delicate flavor of winter hirame is the epitome of white-fleshed fish. It has a slightly mild, subtle taste that can only be enjoyed during the winters. Hirame harvested in the summer, on the other hand, gets mushy and fattier. 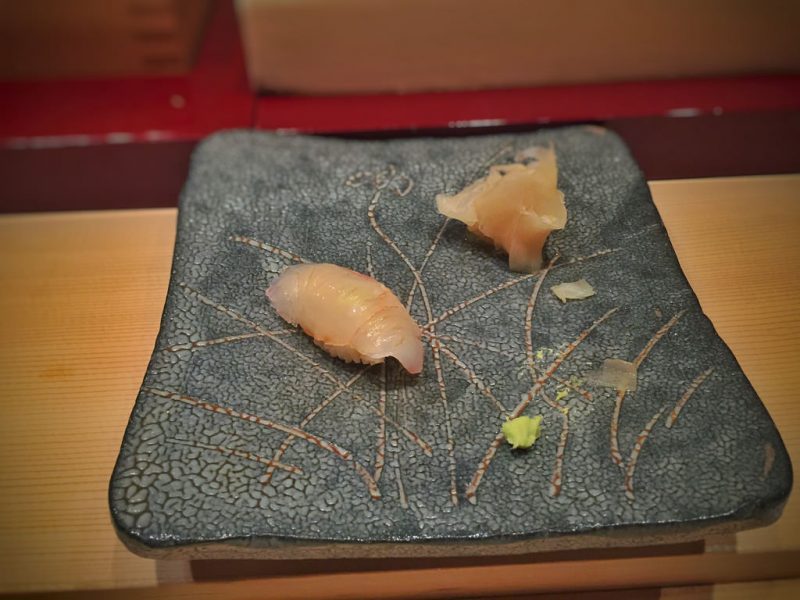 Known for its mild tasting white-fleshed meat, hirame or fluke fish are a great source of protein and Omega-3s. It is also a good source of Vitamin B6, B12, and D, and is significantly low in fat, ideal for a healthy heart. Other than the nutritional benefits, it’s amazingly delicious and delicately fresh.

Hirame makes for a perfect paper-thin sashimi, thanks to its slender, mild texture and delicate flavor that is just great for a wild winter treat.

Top 10 Things To Do Your First Time in Kyoto