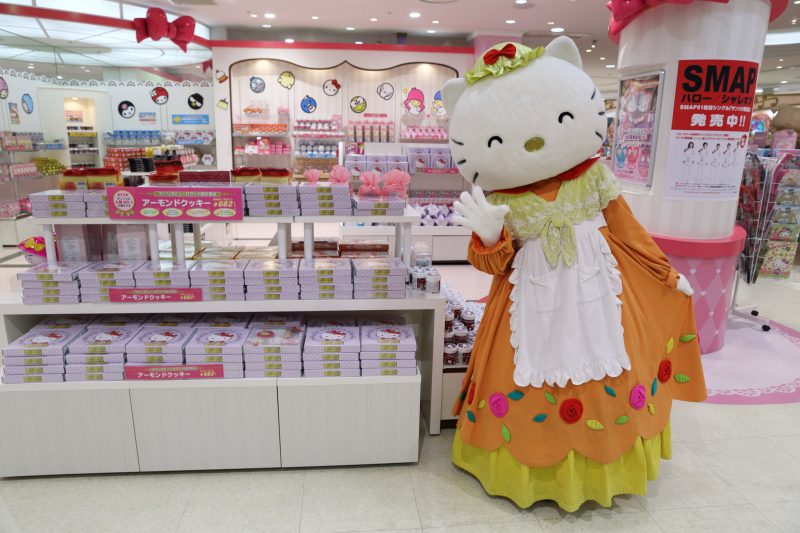 “Konnichiwa” is probably the first thing people learn in Japanese when they attempt to learn the language. This is the word for greeting people. But there are other versions of greetings Japanese people use. Check out the post to learn how to greet in Japan.

Konnichiwa means “Hello”, or “Good day”. Konnichi means “Today”. Wa is used as a part of a word and it is used to indicate past. Konnichiwa is actually a short version of a full greeting Japanese people use, Konnichi wa gokiken ikaga desu ka?, which means “How are you feeling today?” 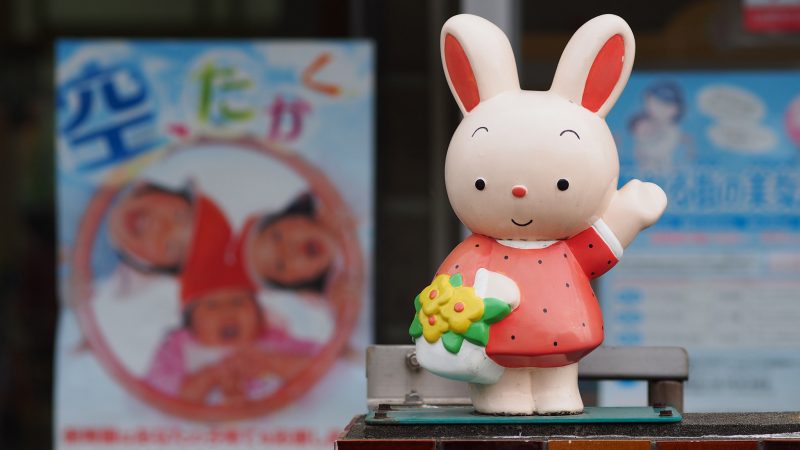 Konnichiwa is a fairly greeting word can be used almost always. You can say this to anyone. It does not matter if the person is older, higher social rank or younger than you. However, this is used during daytime. The greeting coincides with English “Good afternoon”. The tradition is to bow to each other or nod when they say Konnichiwa.

3.Value of “Konnichiwa” in Japan 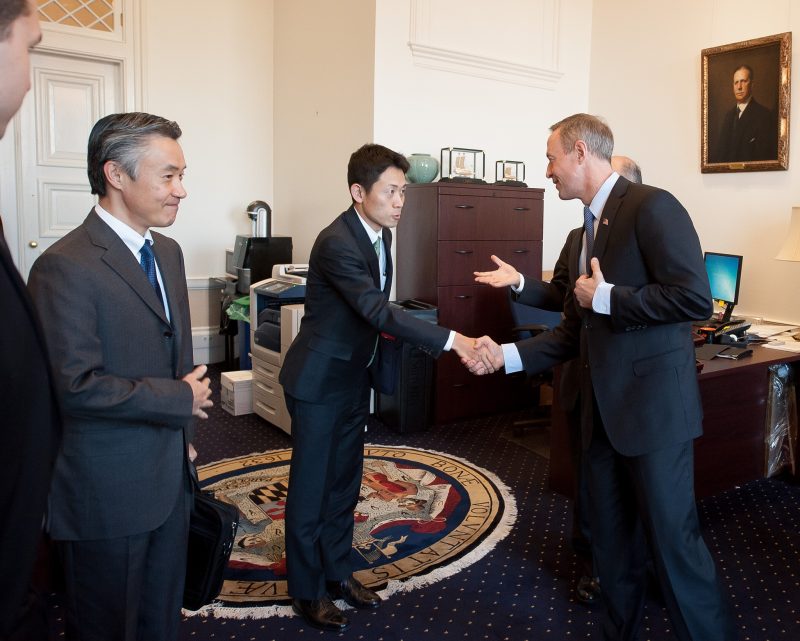 Japanese are known to be the most “reigi tadashii” or polite nation. Though handshake is very common now in them but they always prefer their tradition of bowing or nodding before someone to greet them. In fact, lack of proper respect and attitude while greeting someone is considered an improper and rude behavior.

“Konnichiwa” is the common greeting for them. They also have other types of greetings based on the age, status, rank, even gender. This is very different from English greetings, which is much less formal and more flexible than Japanese.

4.Some Situations to Use It 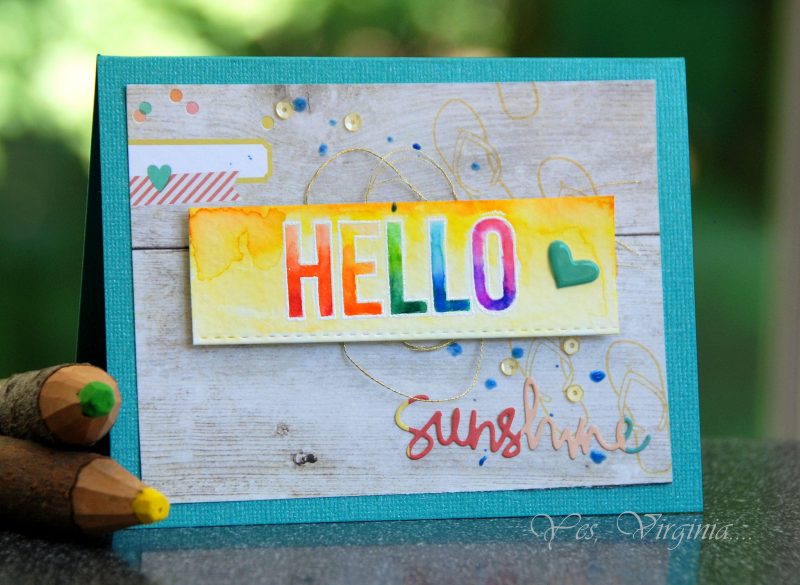 As mentioned earlier, you can simply greet someone in Japan with a nod or a bow and say “Konnichiwa”. This can be used in both formal and casual situations. Japanese bow indicates how formal you are. Deeper bow means more formal. Also, the timing is important. Longer bow indicates more respect. Short bow or nod is casual posture. However, Japanese people will not expect from a foreigner to understand each and every customs of their and so it is okay to just nod at them while greeting them.

While you are on the phone, “Konnichiwa” is not the word for a greeting. In this case, you will use “Moshi moshi” (mohsh mohsh). “Moshi moshi” also means “Hello”, but it cannot be used in person. A very informal greeting that is used between males of the same age, close friends or relatives, is “Ossu”. It is similar to “Hey man” in English. This is used between males only. If you want to greet someone you have met after a long time, you can say “Hisashiburi”, meaning “It’s been a while”. To use it in a formal situation you can say, “o hisashiburi desu ne”.

5.Wrong Ways to Use “Konnichiwa” & the Right Words in Those Cases 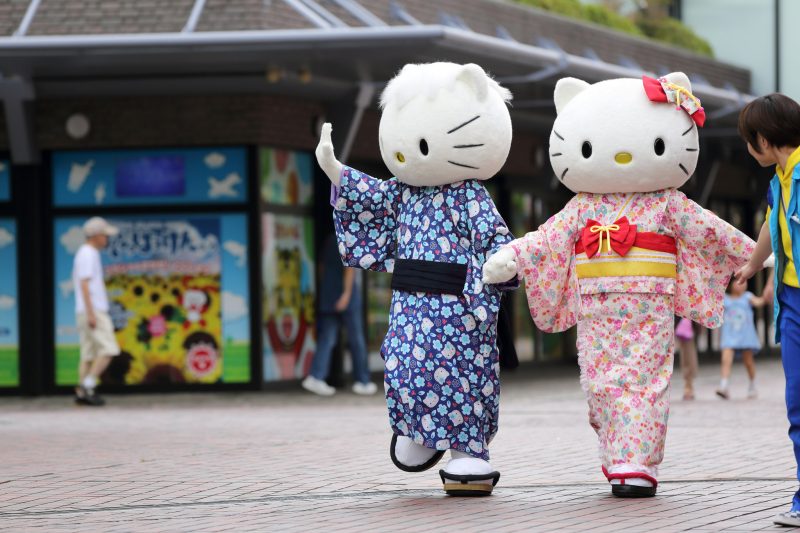 Japanese greetings can be time specific. In the morning, you cannot just say “Konnichiwa”. Instead, you have to say, “Ohayo Gozaimasu”. It is equivalent to saying “Good morning!” Or, you can just say “Ohayo” which is a casual version. Similarly, you cannot use “Konnichiwa” at evening. This time, you will say “Konbanwa”, which means “Good evening”. In the word, “ban” means “evening”. And in the word “Konnichiwa”, “nichi” means “day”. That’s why you do not use “Konnichiwa” in the evening.

Be careful about “Moshi moshi” while you are on the phone. Do not by mistake make it sound like “Mushi mushi”, because that means “Ignore” or “Bug”. Do not use informal Japanese greetings like ‘Yo’, ‘Koncha’, ‘Ossu’, ‘Yaho’, ‘saikin do?’ (what’s up?) to a stranger or to elderly. This will be considered as offensive. Use the proper formal words for these situations. Last but not the least, when you bow to people, keep your arms at sides. Bow from the waist, even if you do not go much deeper. Bow from shoulder is considered rude, and so is keeping arms on waists or close.