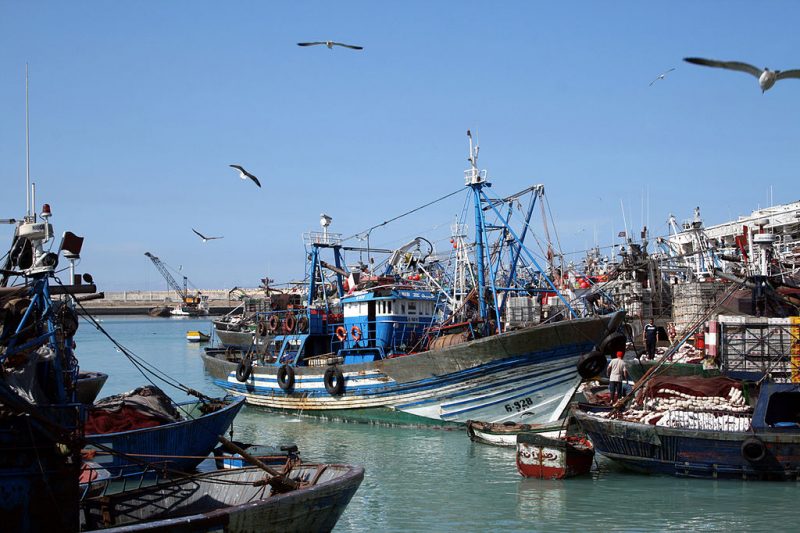 As the largest artificial port in the world, the Port of Casablanca is definitely a notable structure when you visit the city. With various ships coming in and out of the port for deliveries and tours, this busy port breathes life into the city bridging the gap between the land and sea. Within the lively exchange lies a rich history from way back in the 15th BC. Here are 7 things to know about Casablanca Port: 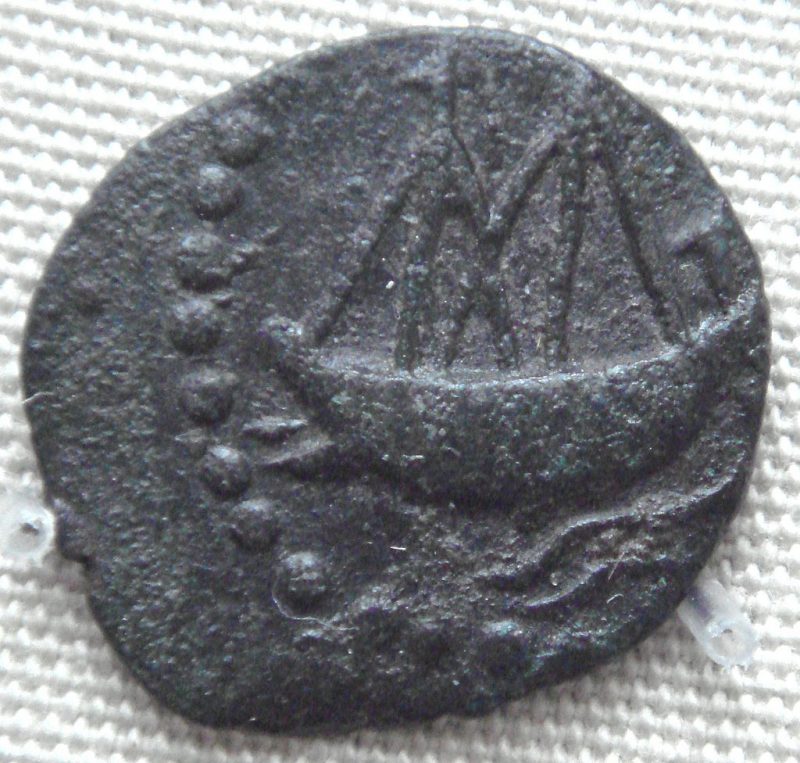 Long before tall towers and grand mosques stood in Casablanca, the land was a city port used by Phoenicians way back in the 10th century BC. By 15BC, Romans took over the land and connected trade to Mogador Island now part of Morocco. During those times, they traded items like dyes and oil, and also obtained money for the exchange. 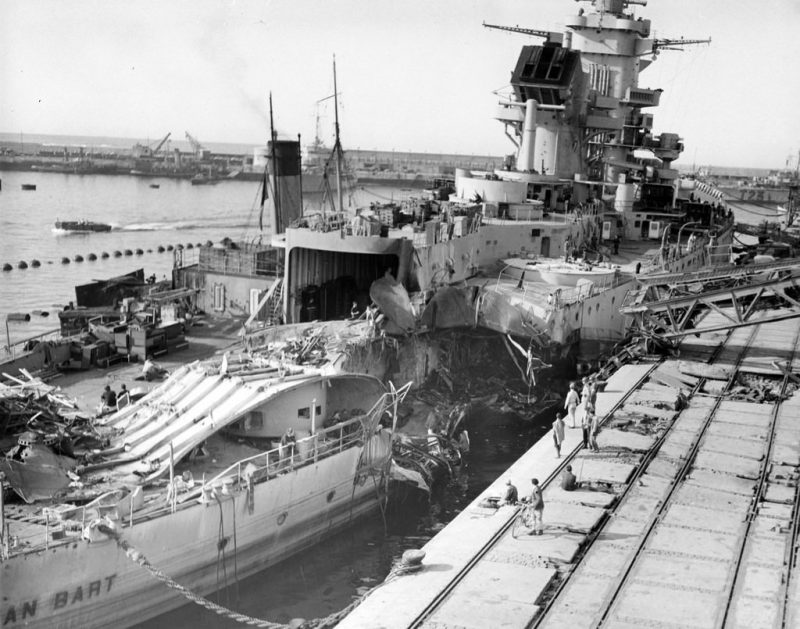 With the rule of the Berber dynasty Merinids, the area now known as Port of Casablanca became an independent town and became a safe harbor for pirates. However, in 1468 AD the Portuguese attacked and destroyed the town, transforming the land into a military fortress in 1515 AD. Years later, nature struck and destroyed the military base that rose to the rebuilding of a town called “Casabranca,” that meant “White House” in Portuguese.

3. Rise of the Casablanca Port 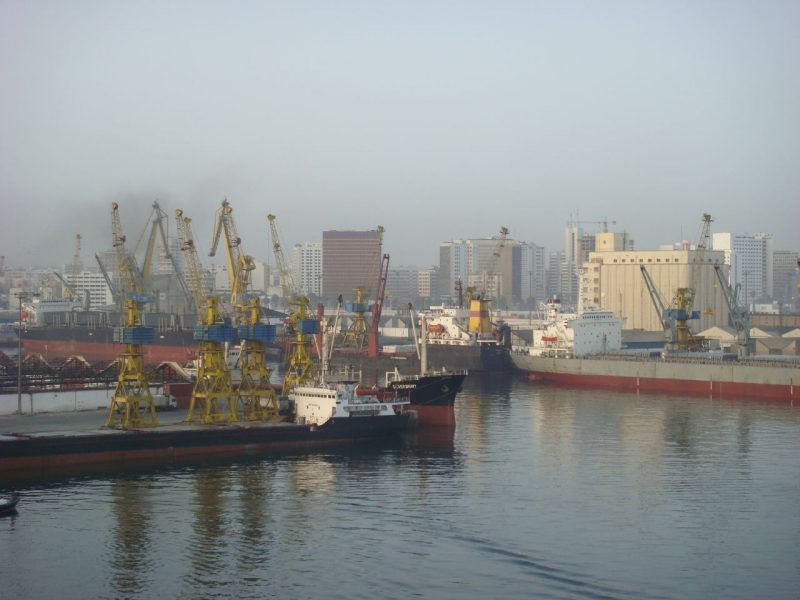 Under the rule of sultan Mohammed ben Abdallah, “Casabranca” evolved to “Casablanca” as we know it today. With the restoration of the city, came the resurrection of the port. In the 19th century, the port flourished with major trade relations in Britain exporting goods like wool for the textile industry and the infamous gunpowder tea. 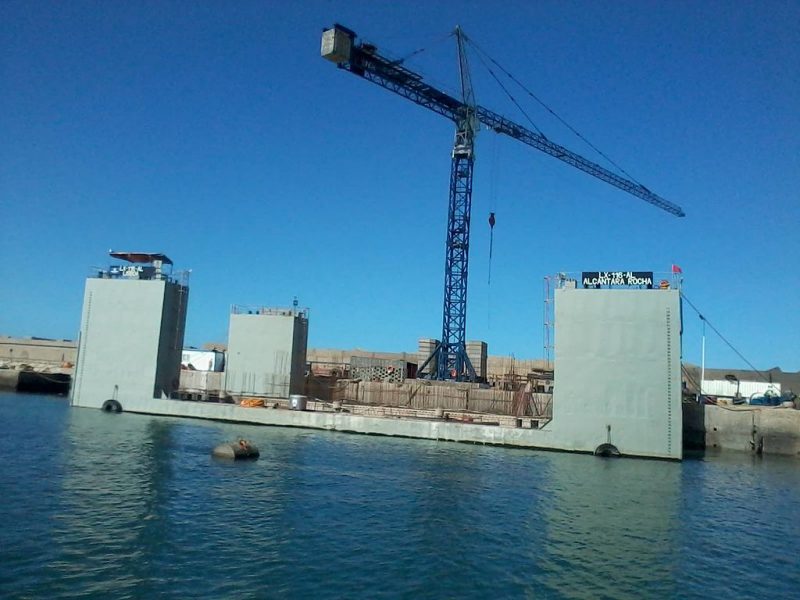 With the growing trade industry of imports and exports, an expansion was almost inevitable. By 1938, Casablanca Port had a water plane, enormous docks, and harbor. Just 22 years ago, another expansion occurred that opened the east container terminal. With these improvements, the port of Casablanca can simultaneously accommodate thirty-five ships. 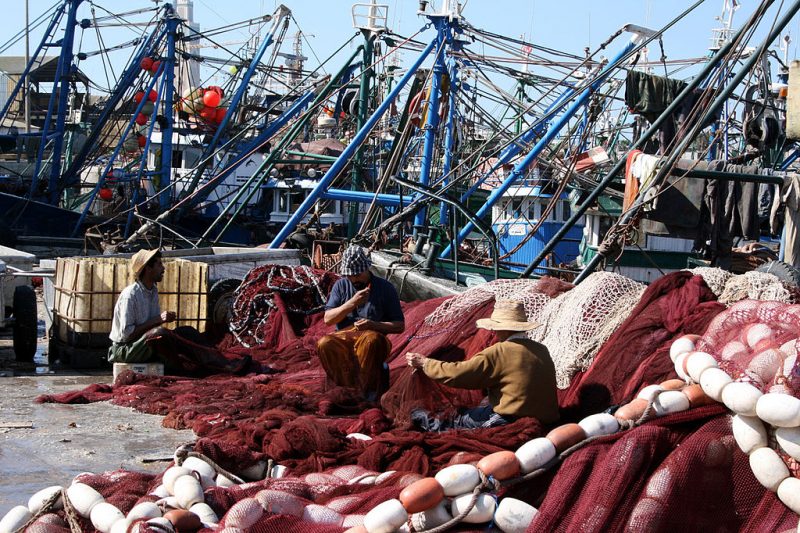 Stretching across eight kilometers of land, the port caters to commercial trade handling 21.3 million tons of cargo annually. Meanwhile, the port is also available for fishermen and cruise ships to dock while tourists visit the city. A marina is also available for smaller boats and a shipyard caters to repairs. Indeed, the Casablanca port is the most important port in Morocco. 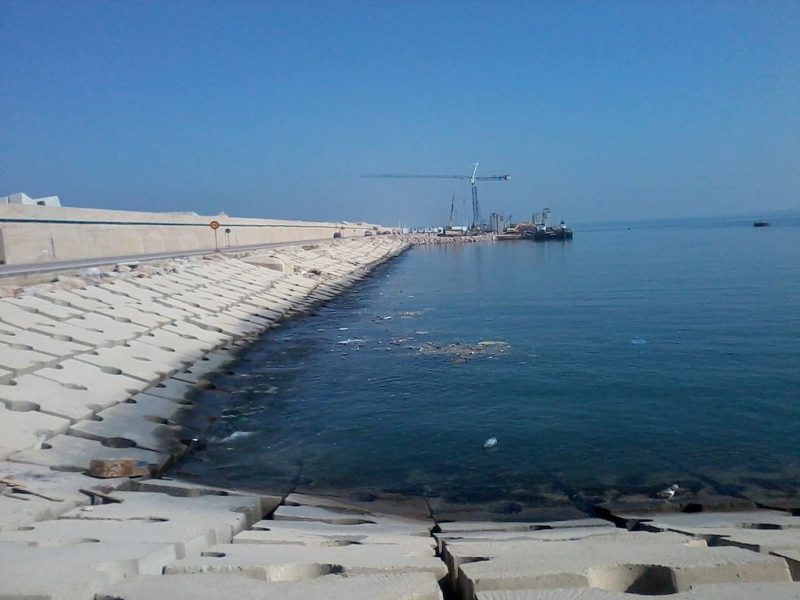 The Moulay Youssef Jetty was constructed to protect the port from strong winds, high tide, and the rough seas. The jetty is a stretch of land by the port that acts as the barrier between the port and extreme conditions of the sea. As for its size, the jetty is 3, 180 meters tall and 1, 140 meters in length. 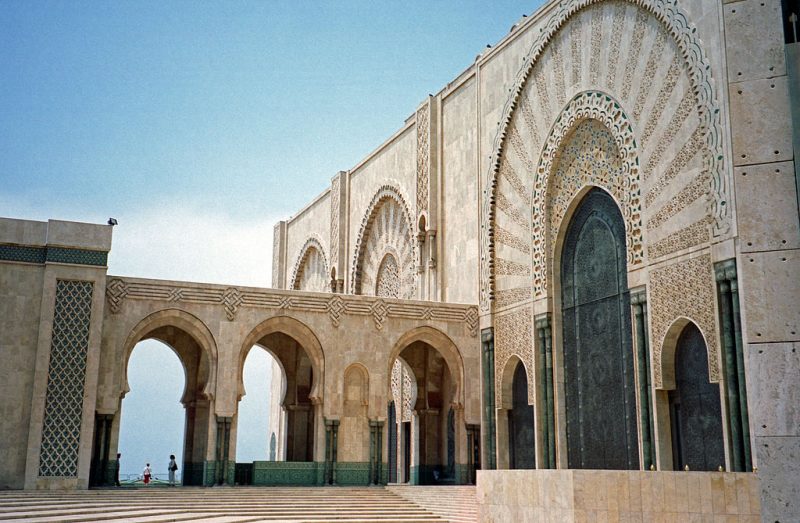 From the port, you can also walk to different tourist attractions such as the Hassan II Mosque, which is one of the largest mosques in the Islamic community. If you’re interested in touring the city and in doing some shopping, the Casablanca Medina, and Casablanca city center is 2.5km southwest away from the port.

The Casablanca port is truly a remarkable structure that has witnessed the rise and fall of civilizations until it grew to the successful trading port today. Considered the most important port in Morocco, knowing its history truly helps one to appreciate the port better.

10 Accommodations to Stay in Casablanca

10 Restaurants to Go in Casablanca