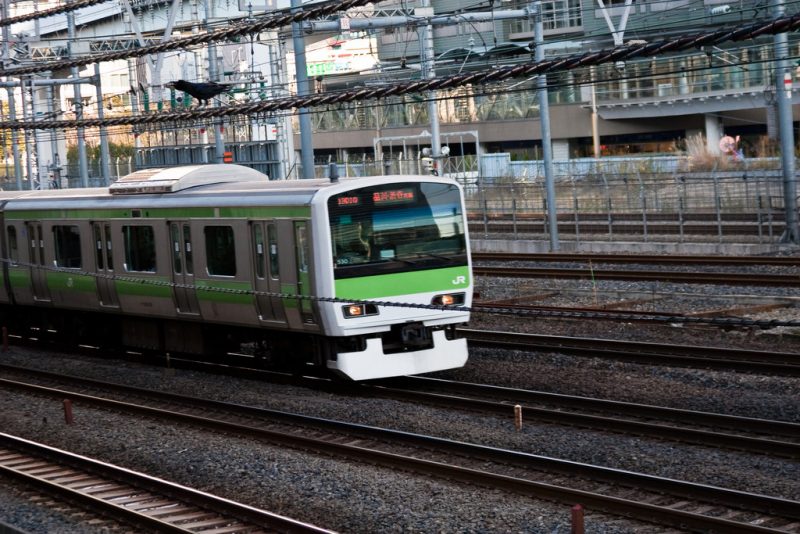 The Yamanote line is a JR railway line in Tokyo that transports millions of people every day. The line is also very used by tourists as it has many stations near popular attractions. You literally cannot travel to Tokyo without using the Yamanote line at least a few times. Here are 10 places you can go by the Yamanote line! 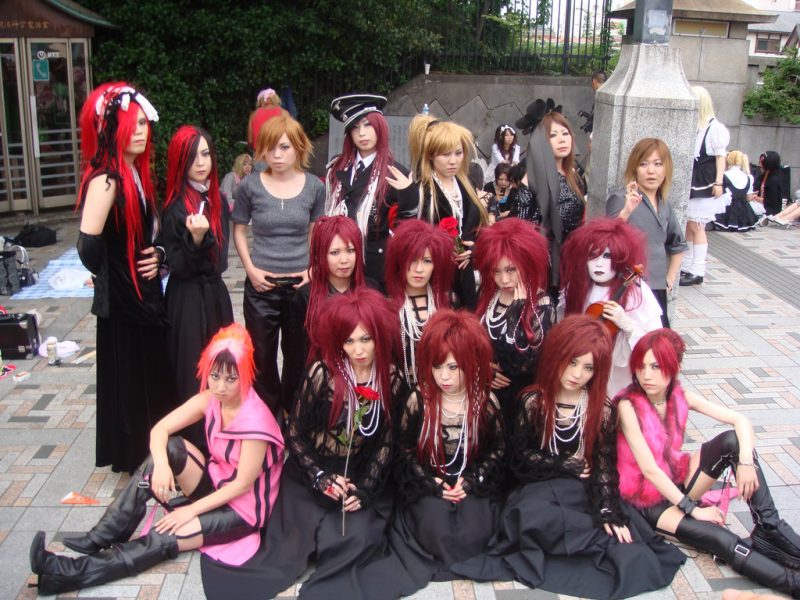 Harajuku is an area in Shibuya ward which is a meeting place for various fashion subcultures. You can observe a lot of people with clothes that differ from the norm or people doing cosplay (wearing costumes and accessories to look like anime or manga characters). Some teenagers usually walk around to show their clothes and take pictures with tourists. The street in front of Harajuku Station, Takeshita Dori, has various shops with attractive clothes and jewelry related to the area’s fashion. 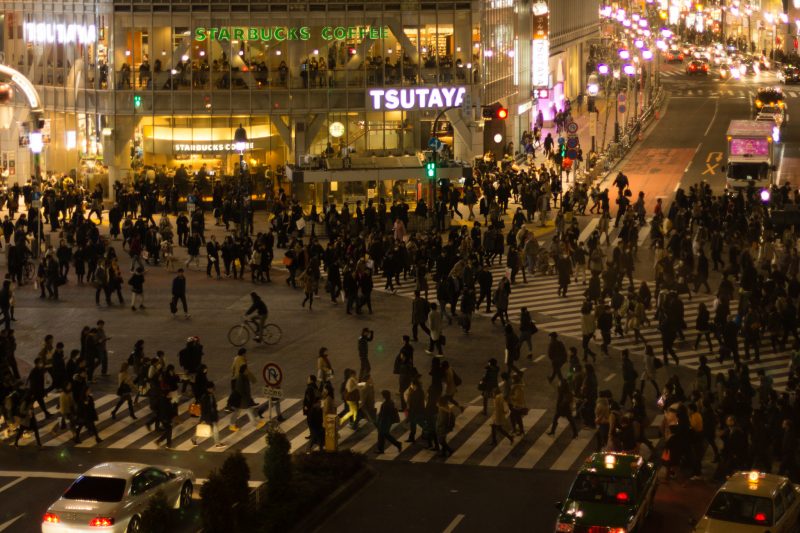 Shibuya is a district with many shopping and entertainment possibilities: malls, supermarkets, hobby shops, cafes, restaurants, bars, karaoke parlors, game centers, cinemas, and much more. The area is also home to some very well-known landmarks, like the Shibuya Crossing, where people can cross the street in all possible directions, including diagonally, and Hachicko’s statue, the famous Akita dog which continued to wait for his owner even 10 years after its death. 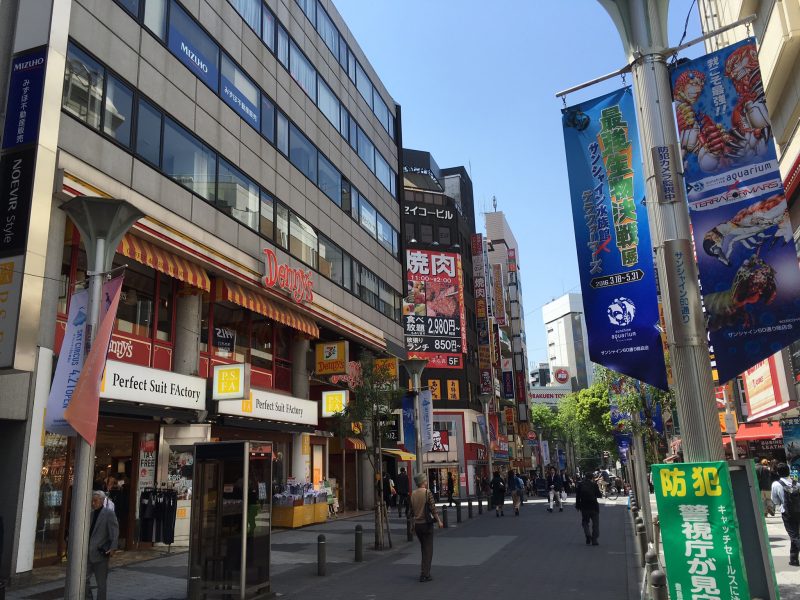 Ikebukuro refers to a large shopping and entertainment area in Toshima Ward. There are many attractions for both kids and adults. The little ones can enjoy the game centers and the toys stores while the grown ups have a plethora of clothes and electronics stores to shop at. Ikebukuro also offers activities for family, such as an aquarium which features thousands of sea creatures from around the world. Ikebukuro is also packed with restaurants offering many tasty dining options. 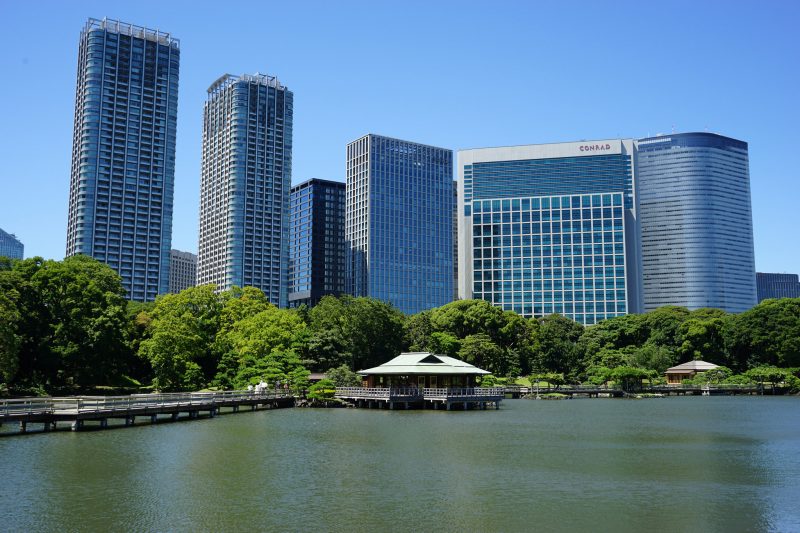 Hama Rikyu is a large Japanese style garden in the center of Tokyo. What makes it even more attractive is the contrast between nature and the skyscrapers that can be seen in the background. The garden is beautiful in every season, especially during spring and autumn when flowers and colored leaves create a special sight. There are electronic guides which last from 60 to 90 minutes that teaches visitors about the history of the garden, and also about flowers and the trees that can be seen around. 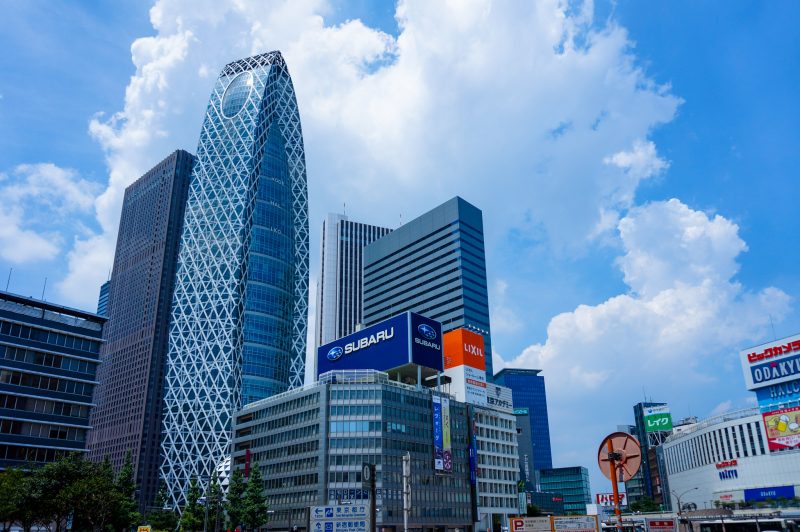 Shinjuku represents the largest entertainment, business and shopping district in Tokyo. It has many attractions to enjoy: the skyscrapers area, which houses the tallest buildings in the city, Kabuchiko, the red light district, Golden Gai, an area filled with bars and small restaurants, the Tokyo Metropolitan Government Office’s observatories, the Japanese Sword Museum, Shinjuku Gyoen, one of Tokyo’s largest parks, as well as many malls filled with interesting shops. 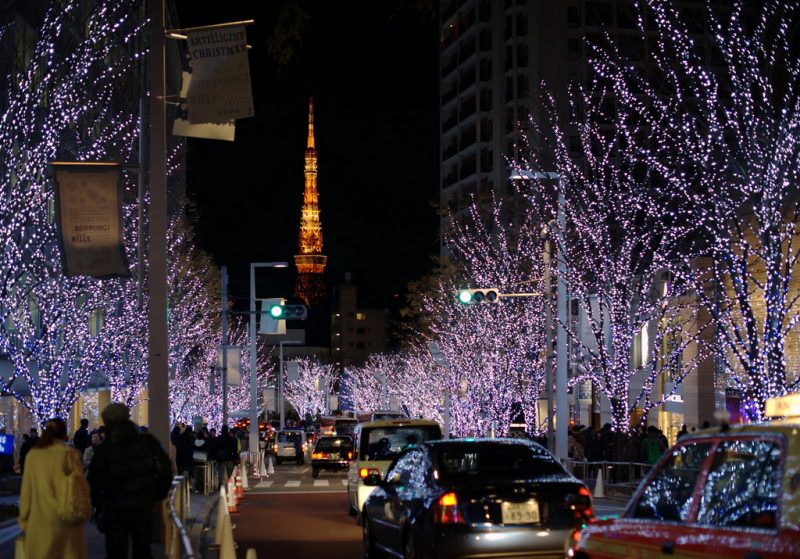 Tokyo Tower used to be the broadcast station for the entire Kanto area until the area filled with tall buildings and this job was transferred to Tokyo Sky Tree. It has an interesting observatory located at a height of 250 meters. The observatory offers good views of the surrounding city and the nearby Zozo-ji Temple. But it is also beautiful to look at the lightened tower from a distance at night. 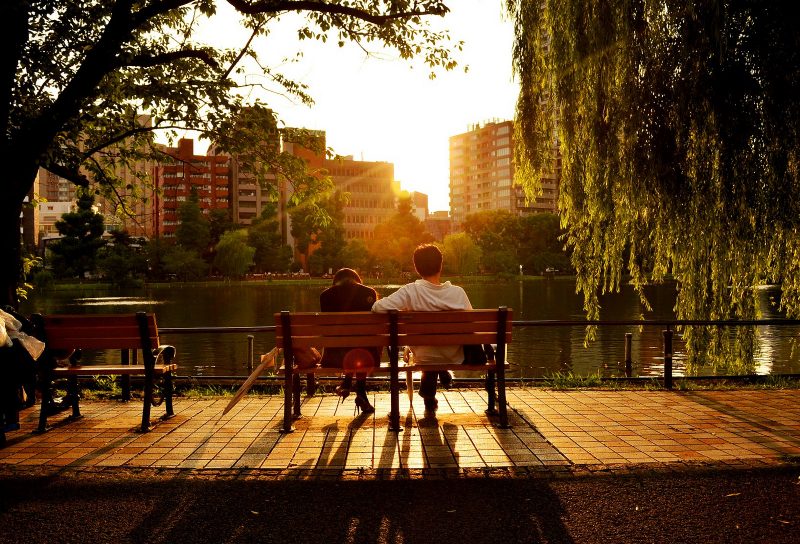 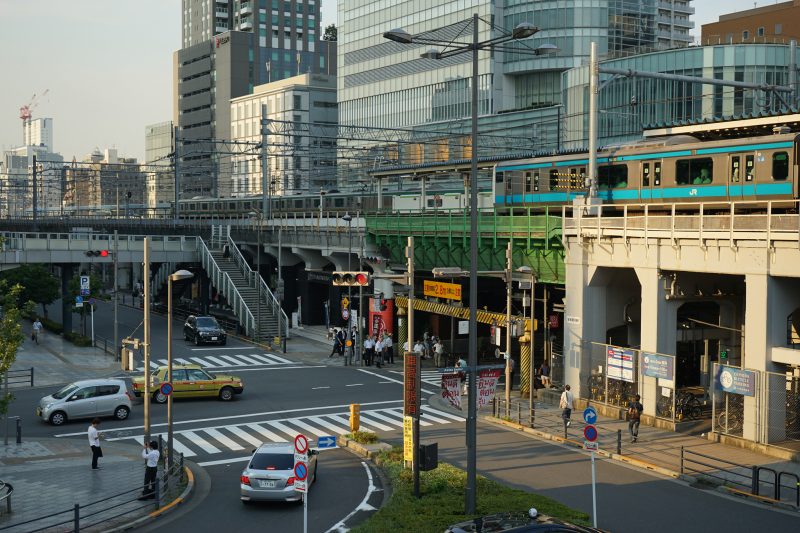 Akihabara is a district well known for anime and manga related shops. You can find items such as books, DVDs, toys, games and much more. Akihabara is also home to the famous maid cafes where girls dressed as maids treat their customers as masters/mistresses. There are always conventions, release events, and other special events going on in the area.  Definitely the place to go for anime and manga fans. 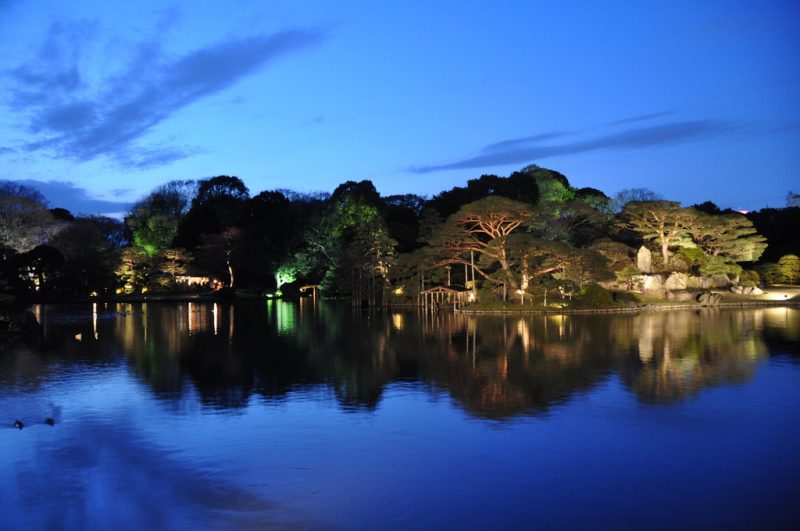 Rikugien refers to a landscape garden in the center of Tokyo. It is regarded as one of Tokyo’s most beautiful traditional gardens. The name “Rikugien” which means “six poems garden” was given because the garden reproduces 88 scenes from different famous Japanese poems.  The spacious garden contains of a small pond, a hill and several tree species. It is a very popular attraction in autumn when trees turn colorful. 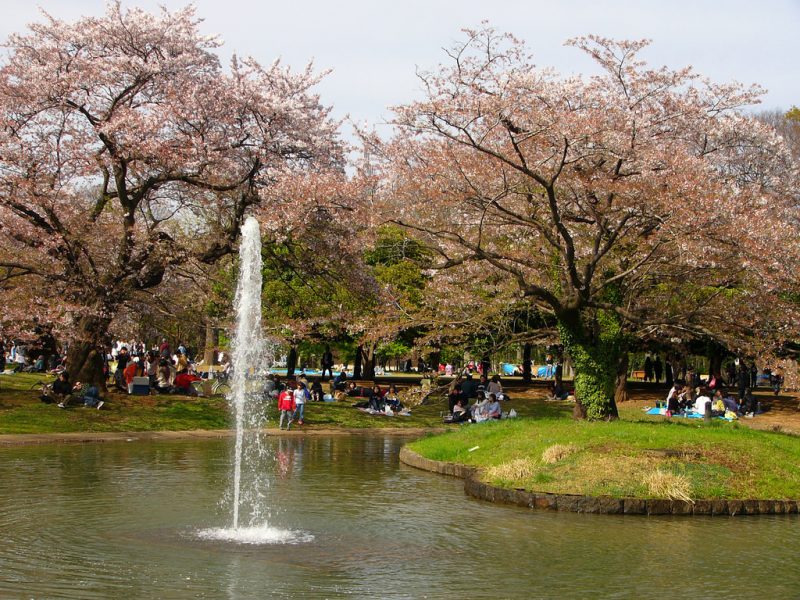 Yoyogi is one of Tokyo’s largest parks, the perfect place for relaxing, jogging or organizing picnics. The park has large ponds, wide lawns and many trees and flowers. It is well known for the beautiful views that can be enjoyed in autumn thanks to the large number of ginko trees that turn golden. The park is also a great place to see different kinds of youth subcultures as many teenagers choose it as their meeting place.

Have fun in Tokyo!

10 Things to Know About the Tokyo Tower Before You Go

15 Restaurants to Go in Shinjuku

10 Hotels to Stay in Shinagawa

15 Things To Do in Nakano Japan