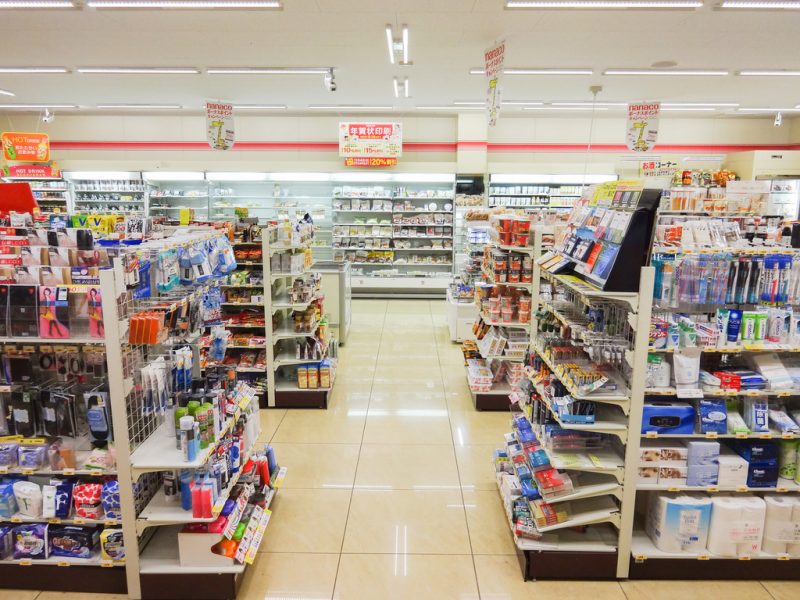 A covenience store, in short konbini, is a type of store where you can find already cooked food, sandwiches, drinks, snacks and also random items such as magazines, socks, toilet paper and much more. You will find a convenience store in Japan no matter where you look at! Some stores are open 24 hours, being a convenient option for those who can’t make it to supermarkets. Here is a list of Japan’s best convenience store chains! 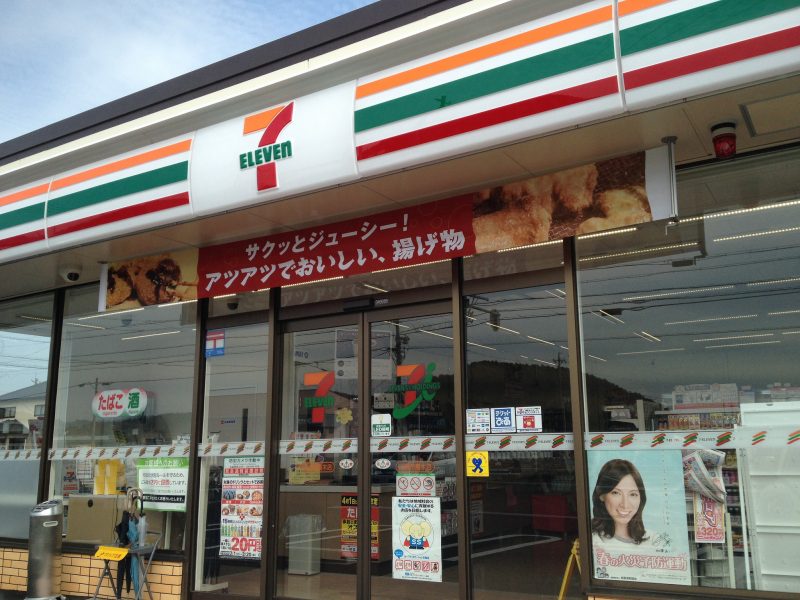 Seven Eleven is a large convenience store chain which also operates in Japan. The Japan stores have a larger variety of products compared to those from other countries. The stores also offer many services such as photocopying, printing, ATMs or paying for goods purchased on the internet. Besides Japan Post, the Seven Eleven stores have the only ATMs where foreigners can withdraw money from cash cards issued overseas. 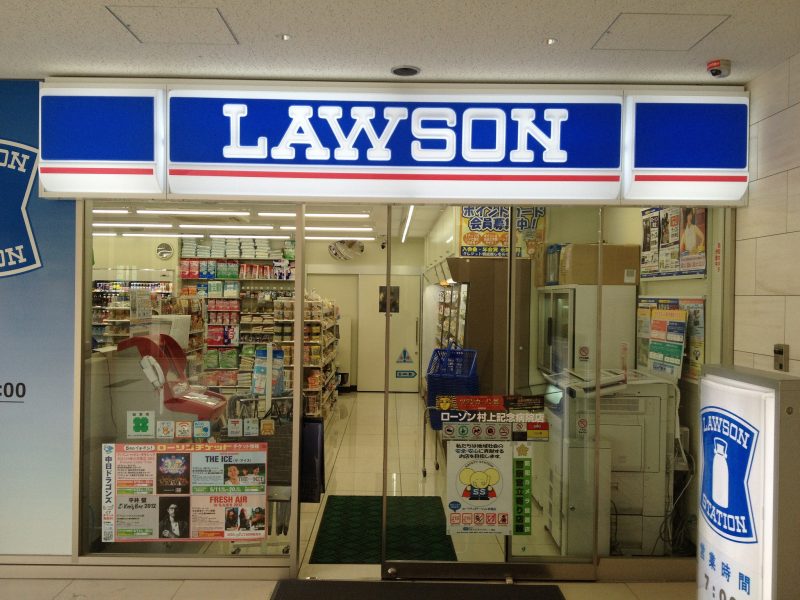 Lawson is the second largest convenience store chain after Seven Eleven. Besides the usual food products that are offered by such shops, Lawson also has machines with touch screens which offer a number of services: public utilities payment, concert ticket service, movie tickets reservations and much more. The Lawson chain also has 100 yen stores specializing on cheap food and daily necessities. 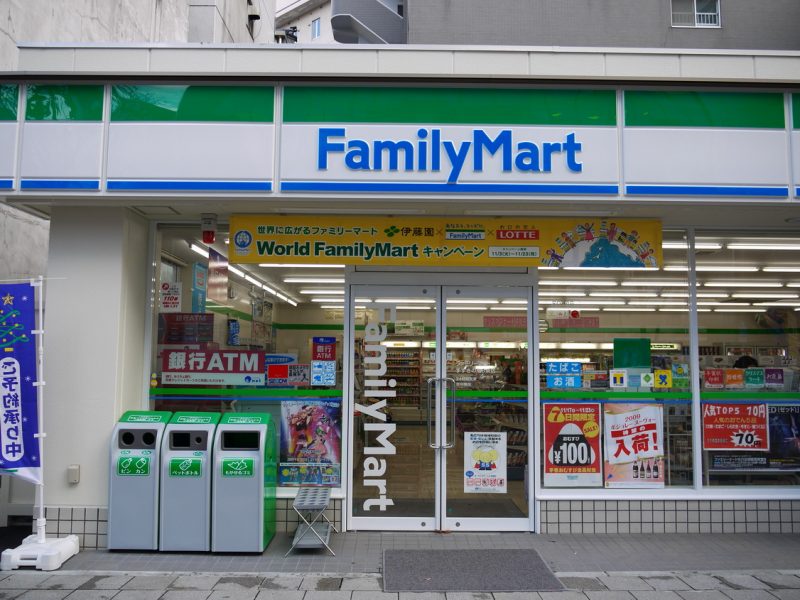 Family Mart is a convenience store chain that originated in Japan, Saitama Prefecture. It was one of the first such stores in the country that tried an automatic cashier system at one of its Tokyo locations. Special tags attached to products were instantly detected at the register. If you go to Family Mart, you must try its authentic “famikara”, a cheap and delicious Japanese-style friend chicken! 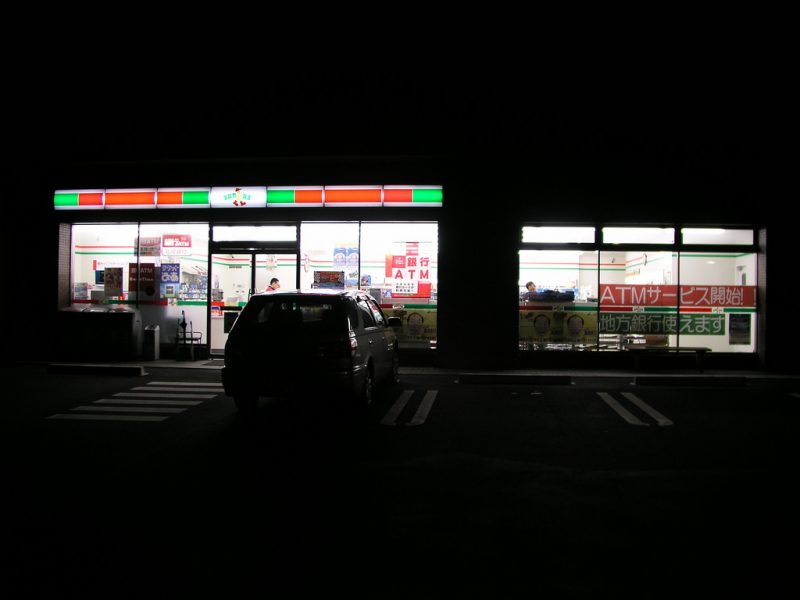 Although not as big as the first three, Circle K Sunkus is still a well known convenience store. The chain was formed after an alliance between a Japanese company and an American corporation. Circle K Sunkus are known for making limited edition buns with different themes, such as movies, anime or music groups. 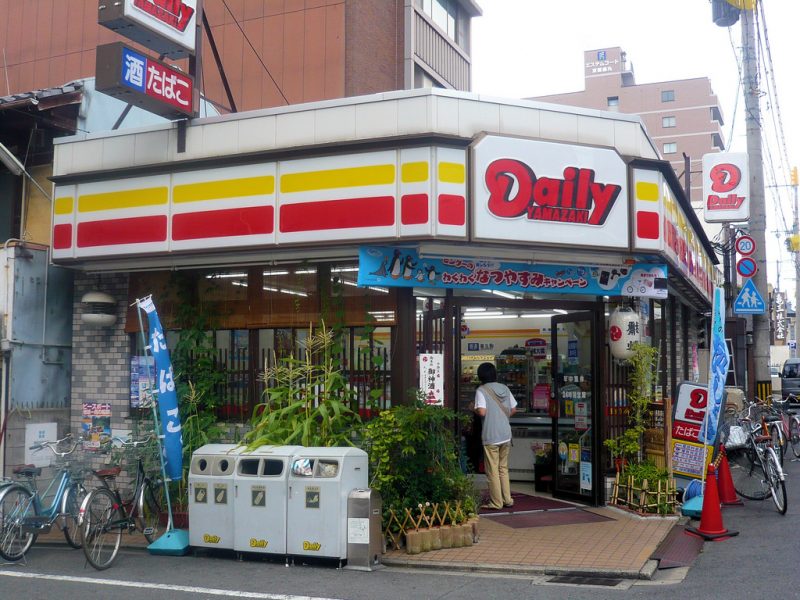 Daily Yamazaki is a franchise owned by Yamazaki Baking Co.,Ltd, which is Japan’s biggest baking company. Besides usual convenience store products, the stores also sell baked goods such as pastries, bread and different kinds of cakes and sweets. The confectioneries have a variety of fillings, both Western (pound cakes, rolls) and Japanese style (mochi, dango, buns). 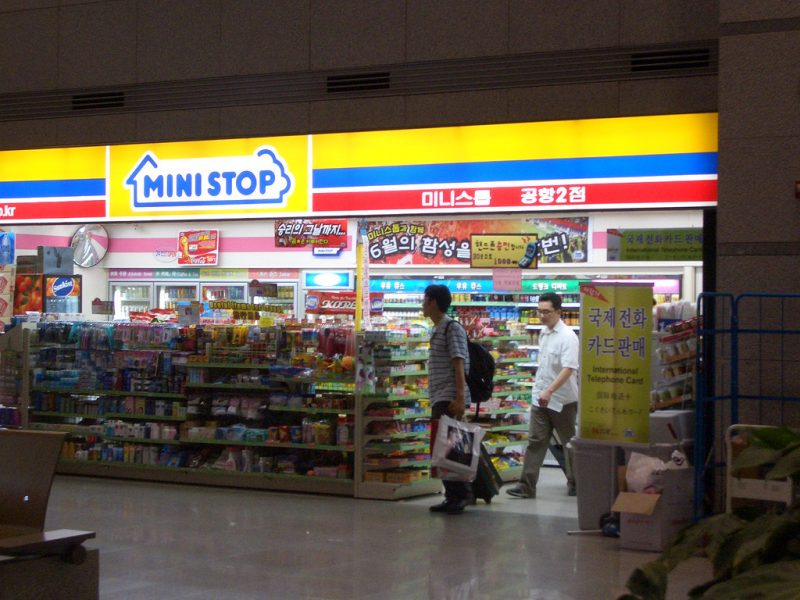 Mini Stop is part of the Aeon Group, a company which operates many supermarket and stores throughout Japan. Unlike other convenience stores, Mini Stop stores have their own kitchen where employers prepare fresh sandwiches, snacks and take out bento boxes. The convenience stores also have a seating area where customers can sit and enjoy their meal 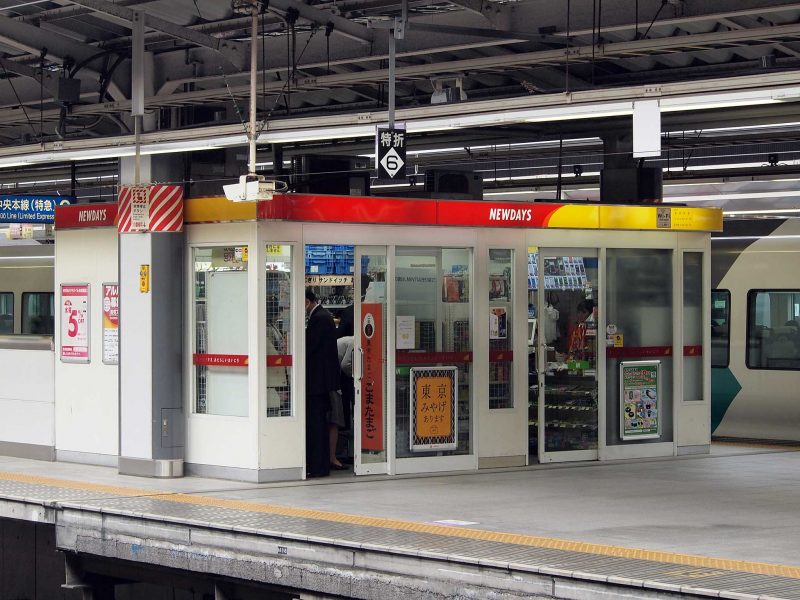 Newdays is a small convenience store chain that grew from train station kiosk. Initially selling only magazines, snacks and soft drinks, the company now has proper stores which started to be a serious competition to big shops like Seven Eleven and Family Mart. Newdays offers the usual products found in convenience stores, as well as gifts and small trinkets.