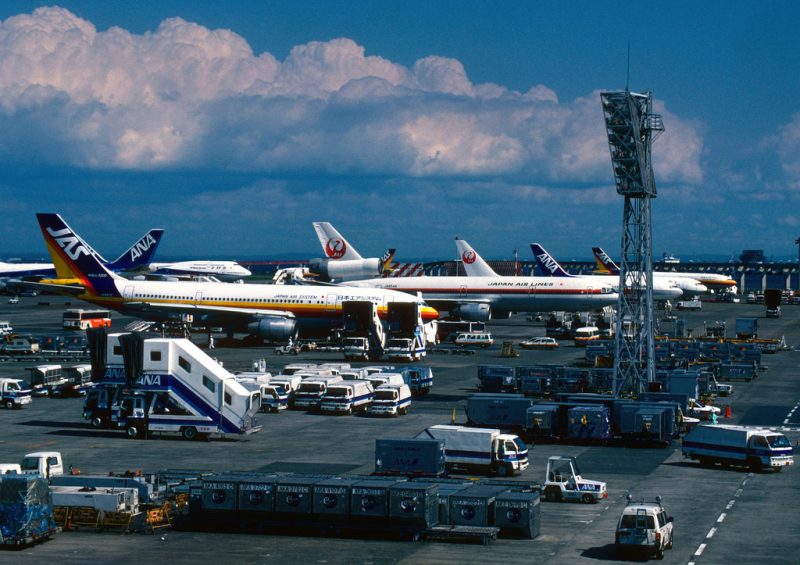 No matter if you’re a solo traveler visiting Japan for the first time or a business traveler, who often pays a visit as the job demands, you’re sure to stuck on which airport to choose from upon your arrival – Is it the Narita Airport or it’s going to be the Haneda Airport. This is a million dollar question with no easy answer. Each airport shares its own set of pros and cons, but it’s up to you which seems more convenient to you. 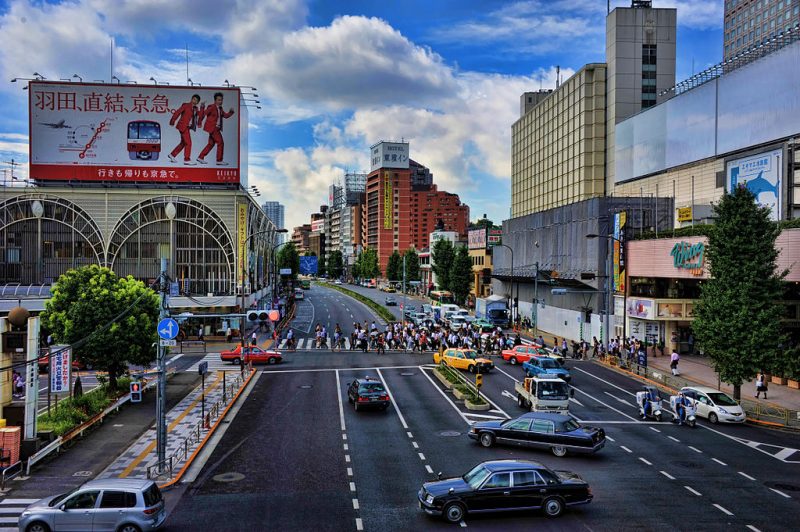 Haneda Airport, formally known as Tokyo International Airport, is located at a mere 30-minute drive from the central Tokyo. In fact, it’s so close that you can take a monorail to the city. Narita Airport, on the other hand, is located approximately 60 kilometers outside of Tokyo but is well connected to central Tokyo by multiple rail and bus lines. 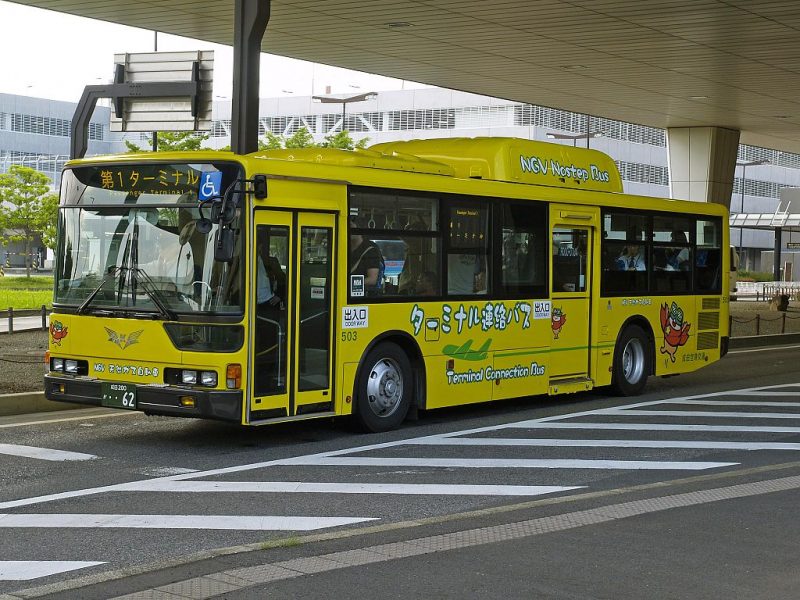 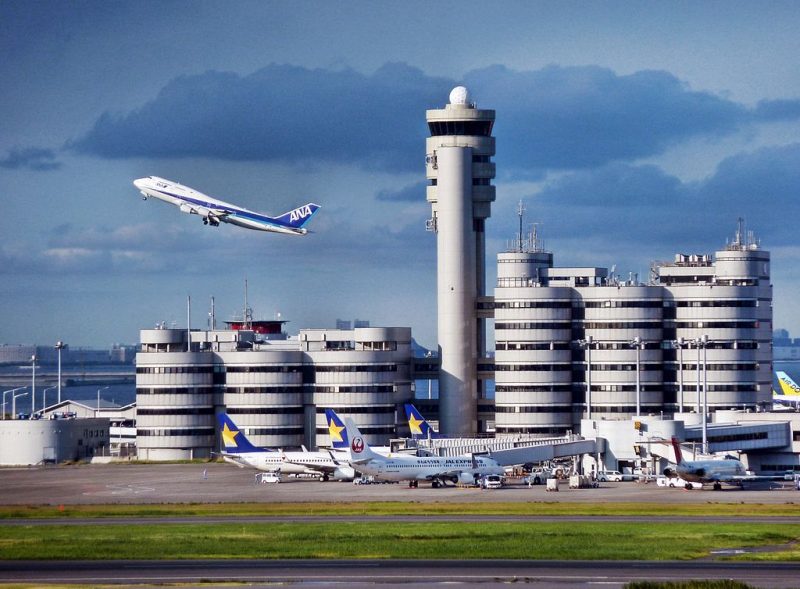 Haneda is basically the primary base of the country’s two major domestic airlines, All Nippon Airways (ANA) and Japan Airlines (JAL) as well as StarFlyer, Skymark Airlines, Air Do and Solaseed Air. While the government sees Haneda’s role towards the country’s tourism goals a little appropriate, Narita is not so far from the competition which serves as a prominent international hub for many airlines operating out of Japan. Narita plays an important role in country’s tourism affairs as well, operating low-cost carriers. 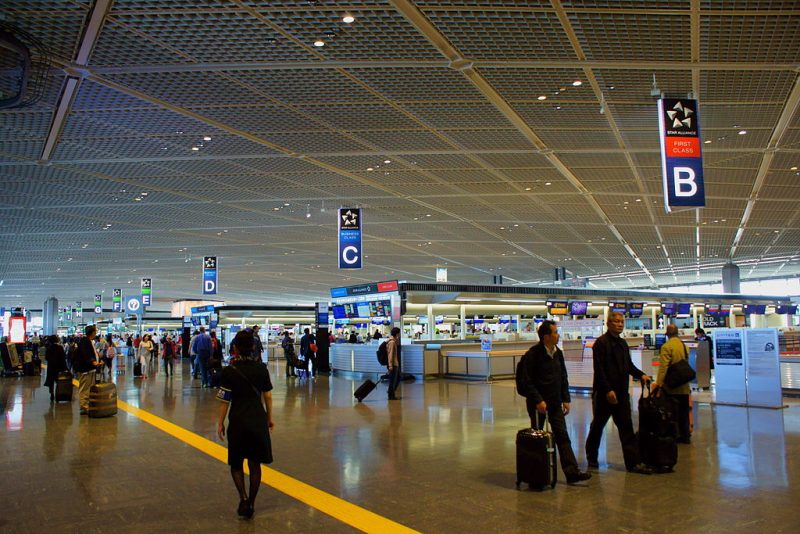 Narita Airport has been remarkable in itself which was once Japan’s second-busiest passenger terminal (after Haneda Airport) and still maintains almost 60% of the international air cargo influx. Haneda Airport is believed to be the second busiest airport in Asia which handled over 72 million passengers in 2014. It’s all set to serve many new international routes following an expansion in 2010. 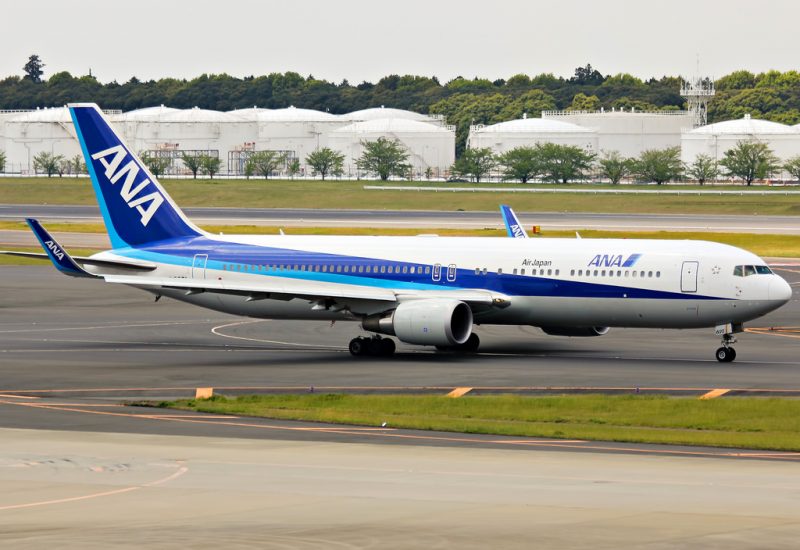 After landing at the Narita International Airport, the public transport is easy to get by with so many options available to get to Tokyo. Two main rail lines operate from the airport with express trains and commuter trains running in and around Tokyo and beyond. JR East Line and the Keisei Electric Rail Line serve the airport. JR East offers two ways to reach Tokyo – one is the Narita Express Train that runs via the Narita and Sōbu lines, and the second is the cheaper and slower Narita Line Rapid Train. The Keisei Electric Railways operates around three main lines from the airport to central Tokyo – the Skyliner, the Limited Express and the Access Express. 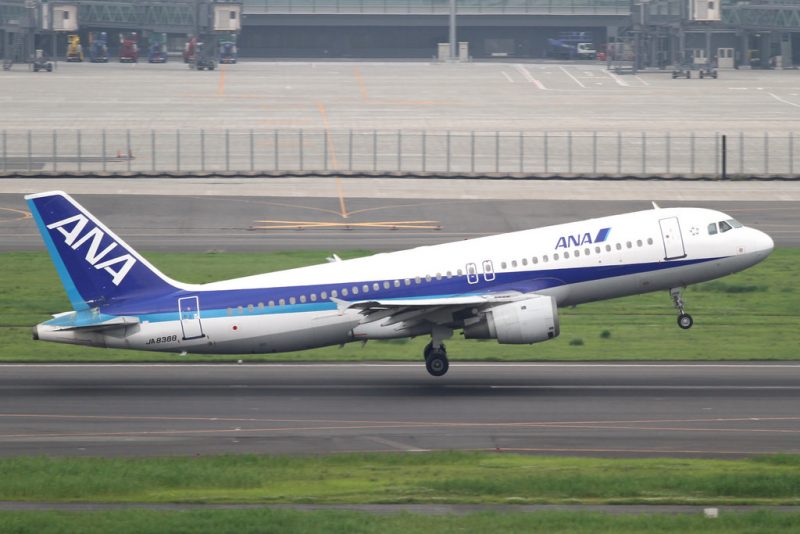 Haneda Airport is well connected with the central Tokyo by two main lines – Keikyu Line and Tokyo Monorail.  Keikyu Line operates a single station between the domestic terminals and both the lines require a quick transfer to the JR Yamanote Line to get to other major stations in Tokyo. The Tokyo Monorail is by far the most convenient and the most scenic option to get to Hamamatsuchō Station on the busy Yamanote Line, which connects to other points in Tokyo. It takes roughly 15 minutes to reach Hamamatsuchō Station from Haneda Airport. Another cheaper alternative is the Keikyu Line which offers suburban trains to Shinagawa Station which connects to other lines. 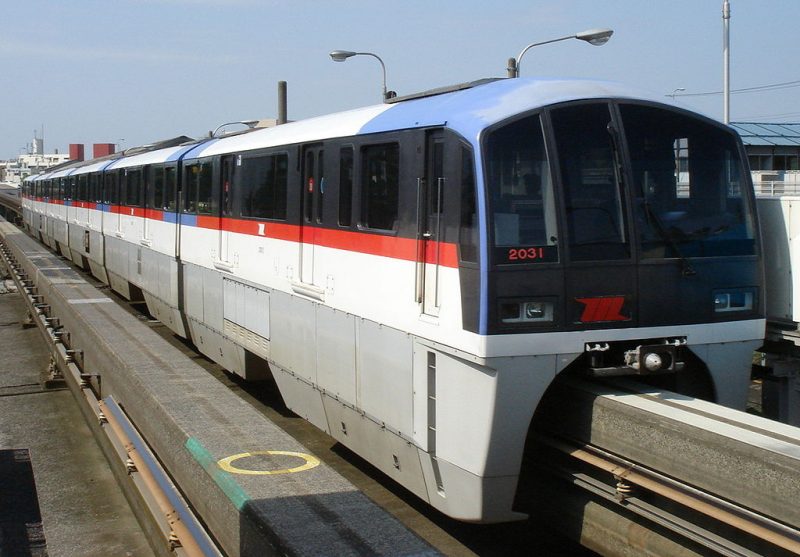 After landing at Haneda, your JR Rail Pass, which has to be activated at the dedicated counters in the terminal, comes in handy while taking the Tokyo Monorail which links Haneda Airport to Hamamatsuchō Station. The JR Rail Pass can also be used in the Narita Express which is well connected to the major locations in Tokyo by JR lines.

That being said, there isn’t any potential winner in the argument about which is the best terminal to choose from, the Narita Airport or the Haneda Airport, because both the airports share some particular pros and cons. Well, that depends on your requirements and travel itineraries.

30 Things To Do in Yokohama

7 Gay Bars You Must Try in Shinjuku