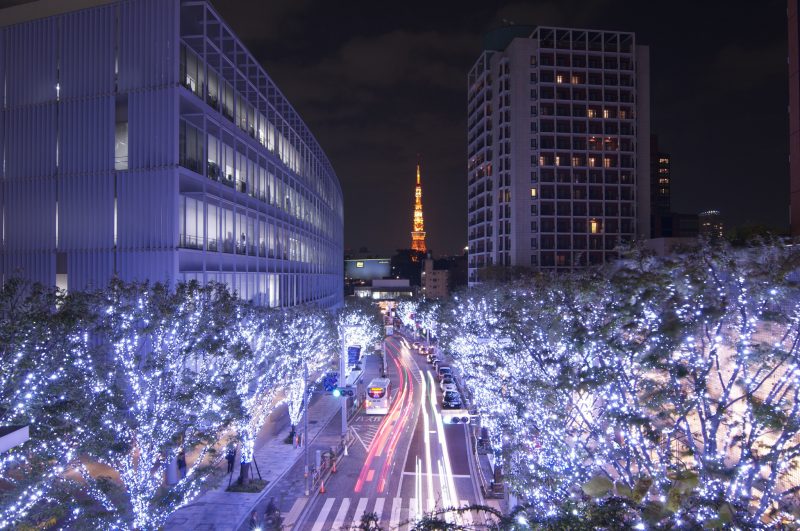 Tokyo is the largest city in and the capital of Japan. It is located in the Kanto region on the island of Honshu. It is a huge tourist destination and Tripadvisor has ranked it number 1 in “helpfulness”, “nightlife”, “cleanliness”, and a number of other travel accolades. It is such a popular area, but you should check out these 20 things to know before traveling to Tokyo! 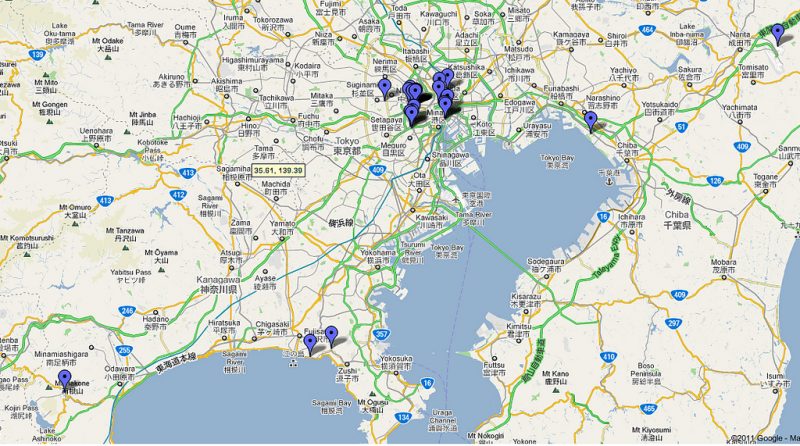 Most foreigners think of a city when they think of Tokyo. However, Tokyo is actually one of the 47 prefectures of Japan. For those of you not familiar with a prefecture, it is somewhat similar to a state in the US. Tokyo can then be divided into wards and then into subdistricts. There are approximately 23 wards in Tokyo, which correlates to cities. 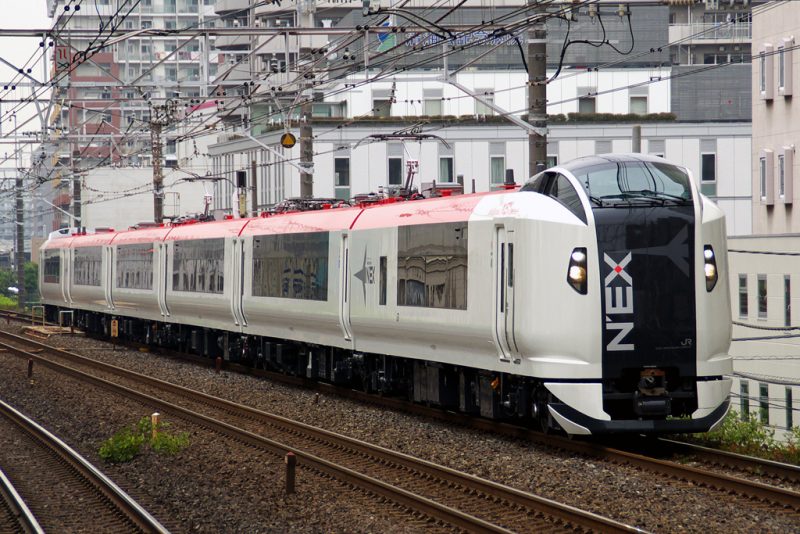 Save yourself some money after arriving in Tokyo by taking the Narita Express rather than a taxi. Usually, taking a taxi from the airport into town can rack up close to more than a hundred dollars. However, a train ticket will only be about $16 and Tokyo has a great train and transit system that you can rely on. 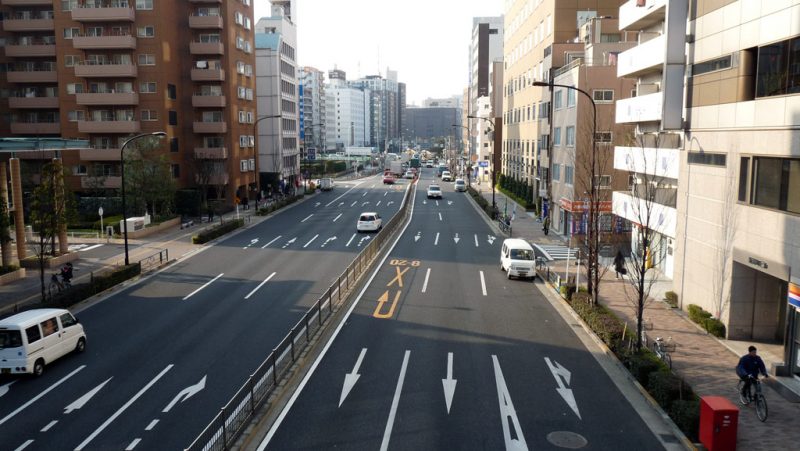 Visitors should know that Tokyo can be very hard to navigate since many streets do not have names. Addresses are instead written in coded numbers so be sure to buy a guide book to help you in your travels. However, rest assured that Tokyo is an incredibly safe city and that even 6 year olds can be seen riding buses home alone. 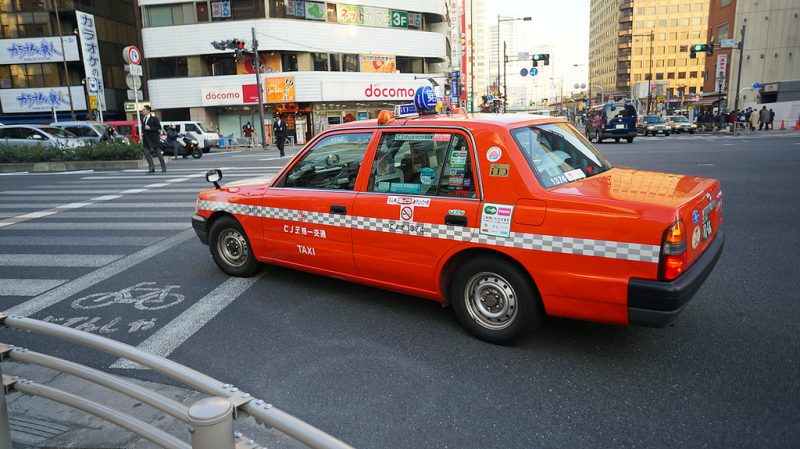 Great service and hospitality in Japan is a cultural things called omotenashi. Therefore, tipping is not expected for any kinds of service like taxis and hair salons. In fact, most people will not accept the tip and they will be returned if you decide to leave any. Howver, there are some cases when a restaurant will include a service charge.

5. Pedestrians stay to the left 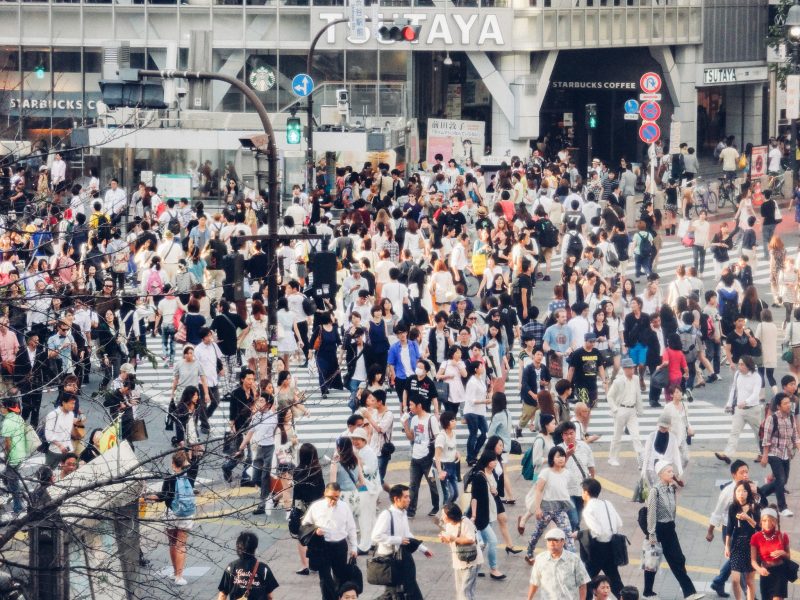 Even though Tokyo is hugely populated city, even the pedestrians walk in an orderly fashion. It is well known that everyone waits to cross before the light changes and that walkers will walk on the left on sidewalks. The only exception is on escalators where people will stand on the left and walk on the right. 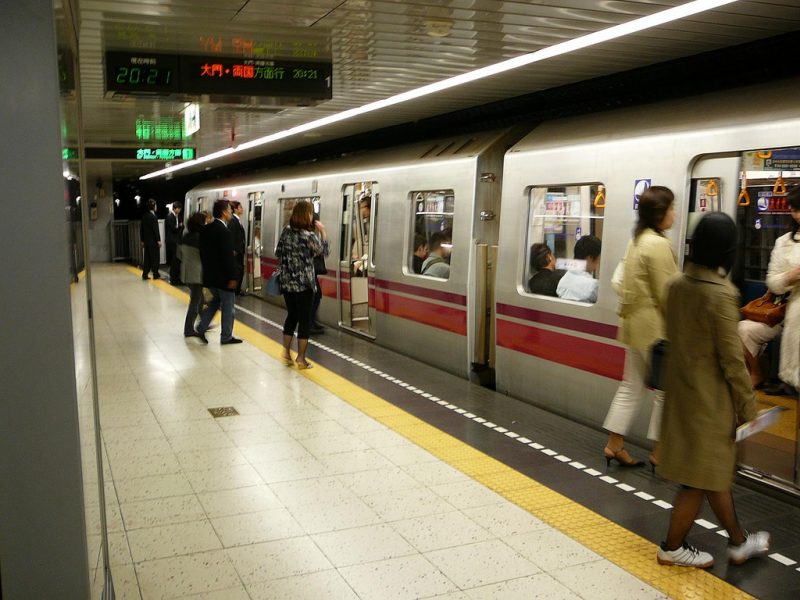 Japan is a country known for its politeness and hospitality. There are even rules to follow on the subway. Don’t call anyone on your cell phone on the subway, it is usually considered rude. If you have to have a conversation with someone, speak softly so other people will not be bothered. The rules will be announced via the subway intercom so people do not forget. 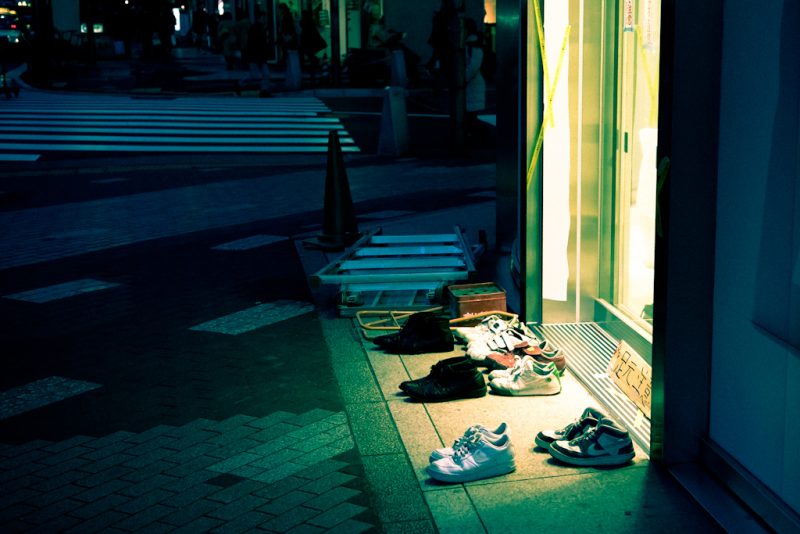 If you visit someone in Tokyo, be sure that you are wearing some kind of socks when you take off your shoes. There are many palaces and teahouses in the Tokyo area that will consider bare feet to be rude and unclean. You don’t want to miss out on a great attraction because you forget this rule! 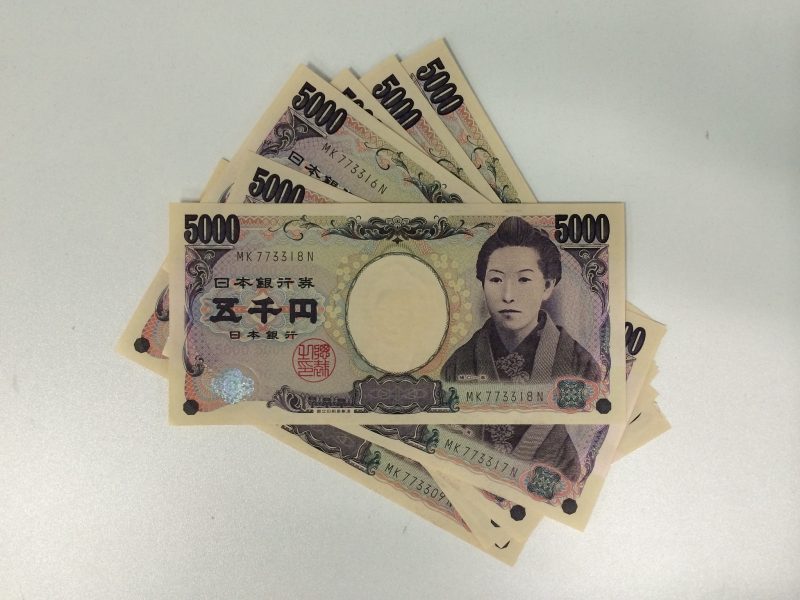 While most places in Tokyo, like department stores, hotels, and restaurants will take credit cards, much of what you will need for regular errands require cash. Those of you traveling will definitely need cash for the subway and the bus so be fore to make some withdrawals after getting into Tokyo. 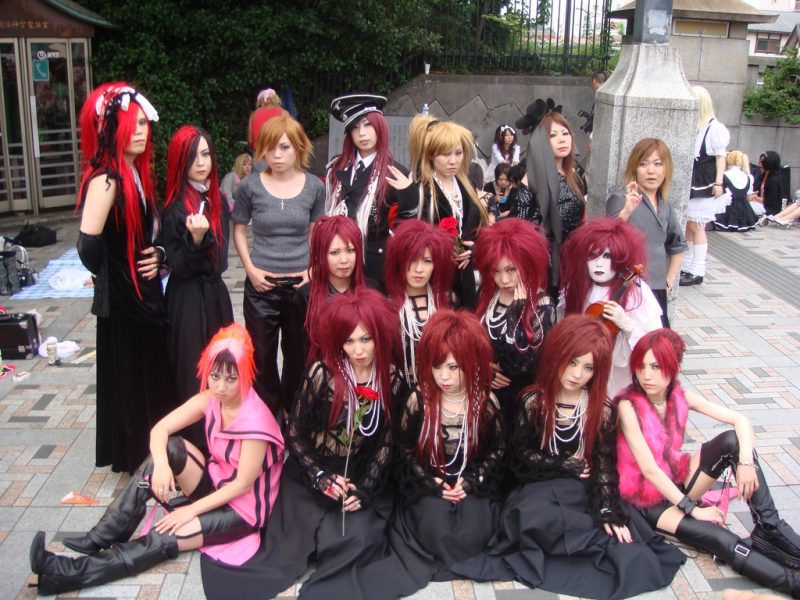 Harajuku is one of best known places in Japan as a mecca for young, eclectic fun. It is a center for Tokyo teen fashion and even many international retailers like H&M and Forever21 are now placed in the area. For younger visitors, be sure to check out all the fun gift shops and fashion boutiques. 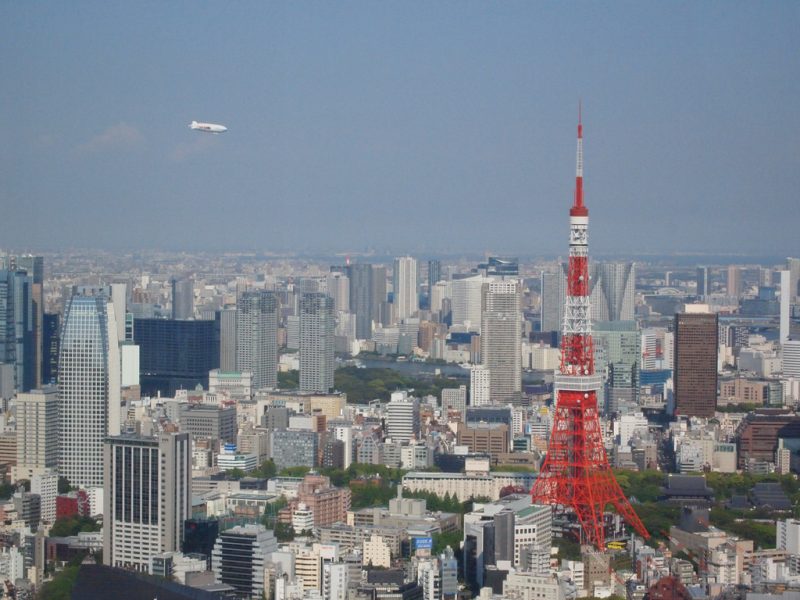 The Tokyo Tower is the second tallest tower in all of Japan. It is a communications tower that was inspired by the French Eiffel Tower. It is a popular tourist destination as more than 150 million people have been to the tower since it opened in 1958. It has an observation deck on the top floor where you can have some great views of Tokyo. 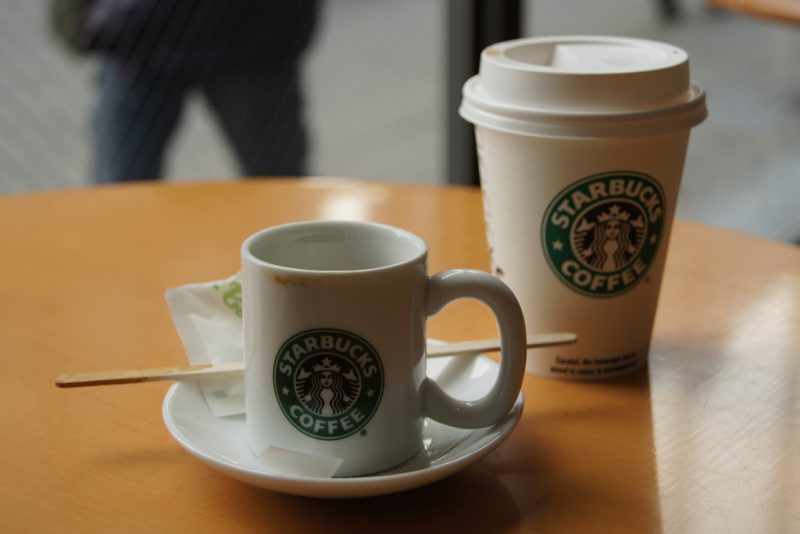 Source: Luca Mascaro
There are many Starbucks stores in Tokyo. In total, there are probably 259 stores across the city. The Starbucks at Shibuya Crossing has the highest generated revenue of any of the Starbucks. This particular store is so busy that it is maybe the second best Starbucks in the World, with the other being the one in the UK airport. 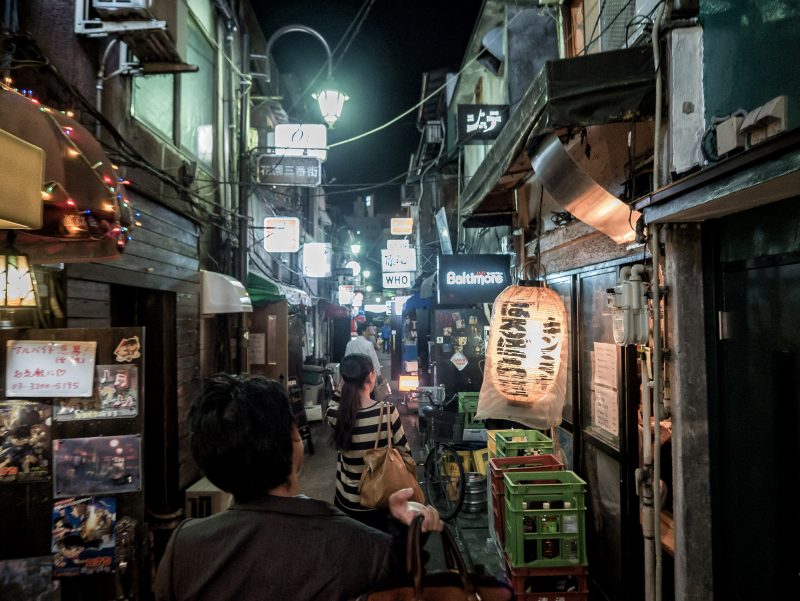 For those of you looking for a great bar, look no further than the Golden Gai district in Shinjuku. This is one of the most famous drinking areas in Tokyo and has more than 257 bars open in the area. You might even meet a famous face as Quentin Tarantino is known to frequent the area with his friends.

Tokyo is a bustling city with a lot to offer travelers. Whether you are interested in the fast paced city life or looking for a more historical attraction, this is a wonderful place to visit and now you know some of the customs!