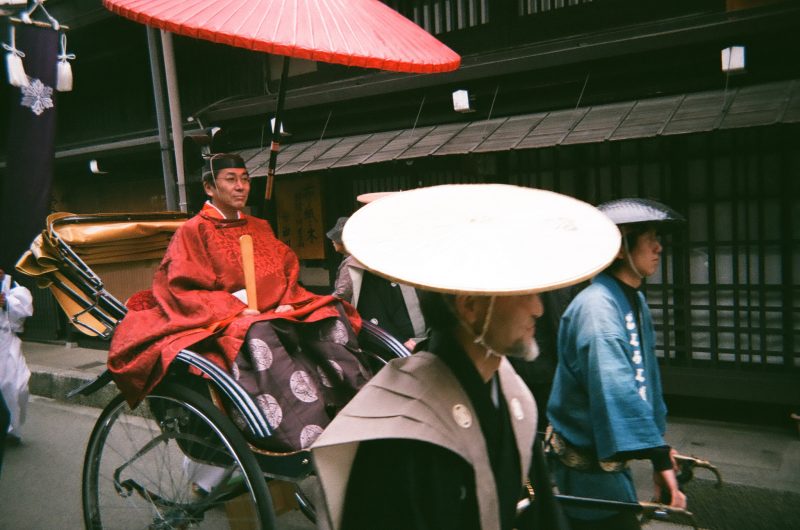 Takayama is a city located in the beautiful mountains of Gifu prefecture near Hida region in Japan. Since the edo period (1600-1868) Takayama old town has been well preserved with its buildings and whole street houses. The shops are opened daily from 9:00 am to 17:00 pm.  Some homes have opened their doors to the public to provide a glimpse to the former living quarters of the local merchants to display traditional household goods and local art and crafts. One of the best experiences in exploring Takayama’s old town on foot is getting pulled through the streets on a rickshaw. 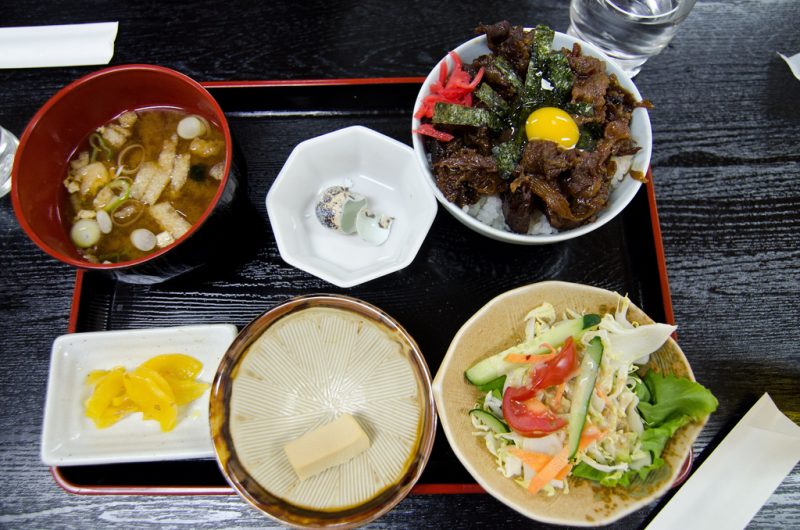 Food is a great unifier among cultures and eating a meal to experience another culture is one of the ways to learn about people around the world. The food in Takayama is influenced from both Kansai and Kanto regions of Japan creating high-quality and unique local dishes not found anywhere else in Japan, like hoba miso, miso with vegetables, and the local Hida beef grilled on a magnolia leaf. You will be surprised to learn that Takayama has some great fish and sea food which can be found in sushi restaurants all around the town ensure you don’t miss out when you visit. 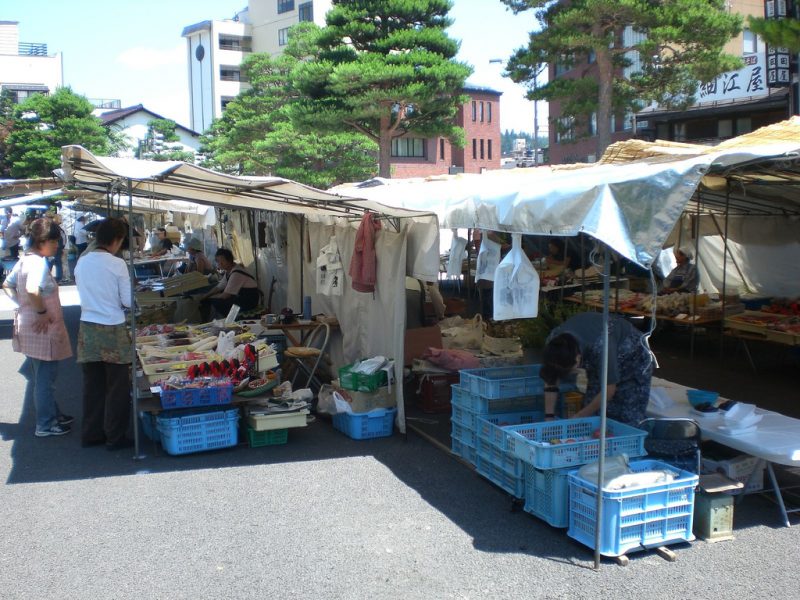 Being in Takayama, you may want to visit one of the biggest morning markets in Japan. We have the Jinya-mae market and the Miyagawa market. They are opened daily and one is located in front of Takayama shrine and another alongside the Miyagawa River. The market originated from the mulberry tree market in the early Edo era. The markets sell vegetables, fruits, spices, sweets, crafts and souvenirs. 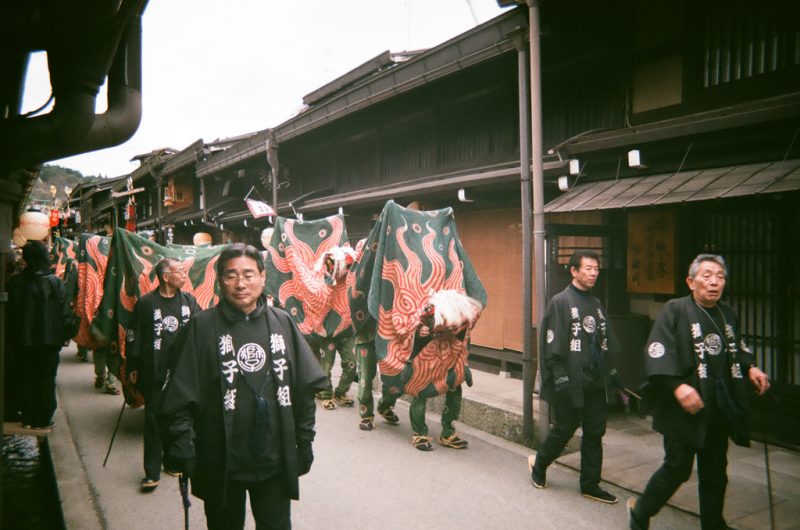 Takayama Festival is held during the spring and autumn. It is said to have some of the best epic food and restaurants in Japan. Every twice a year this quiet town is known for its vibrant festivals that shatter its peace. It is believed that during the 16th and 17th century the Takayama-matsuri begun which is one of the three largest and beautiful festivals in Japan and held in fall and spring. Throughout the festival, intricate floats that utilize the essence of Hida’s traditional techniques roam the city dazzling and magnificent. Tens of thousands Japanese join the celebrations in spring and in autumn. This has enabled the town to rank as one of the prime travel destination among travelers. 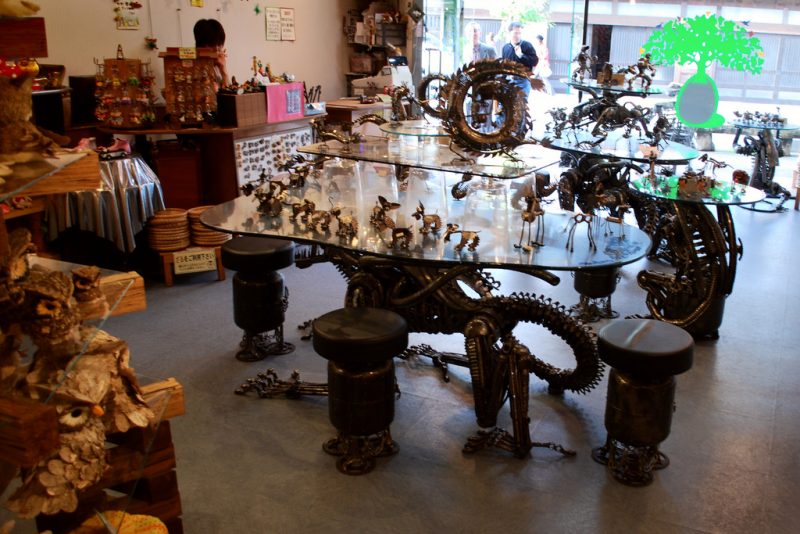 Takayama’s cuture is much like their cooking in that it has a distinctive touch with its own unique traditions and customs. The locals have gifted hands in art and crafts and as you know this is the interaction between line, color, texture, sound, shape motion and size that is pleasing to the senses. You can be assured you will have to buy a few things to carry home with because beauty lies in the eyes of the beholder. 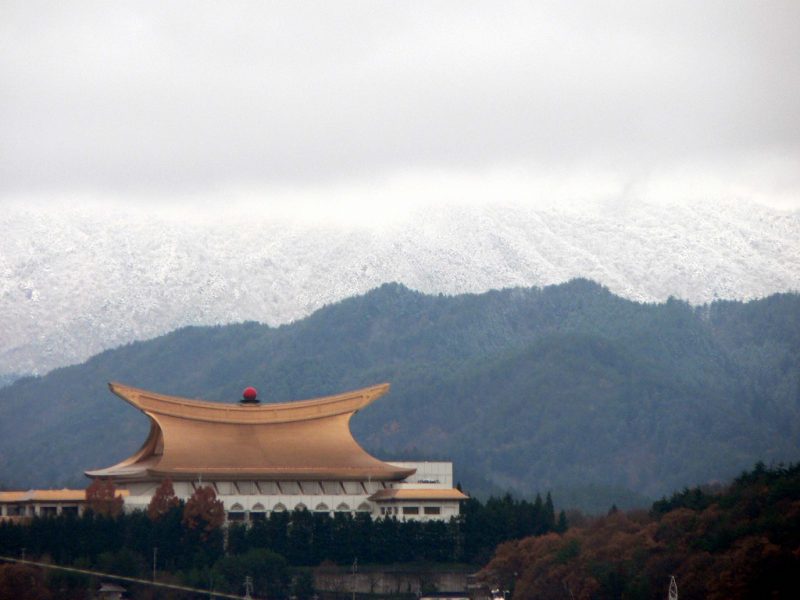 The journey to Takayama is very adventurous as the Hida wide view expresses its twist and turns through the amazing landscape and mountains of Gifu prefecture. Its traditional atmosphere will make you want to stay longer. Visiting the open air museum, the traditional farmer houses and the northern Alps where you can find good onsens to bath at after a long day of enjoyment.

This historical old town is one of the most popular and tourist attractions towns. Ensure you visit. It will definitely put a smile on your face.

10 Convenient Hotels You Must Stay in Takayama

10 Places To Go Shopping When You Are In Takayama