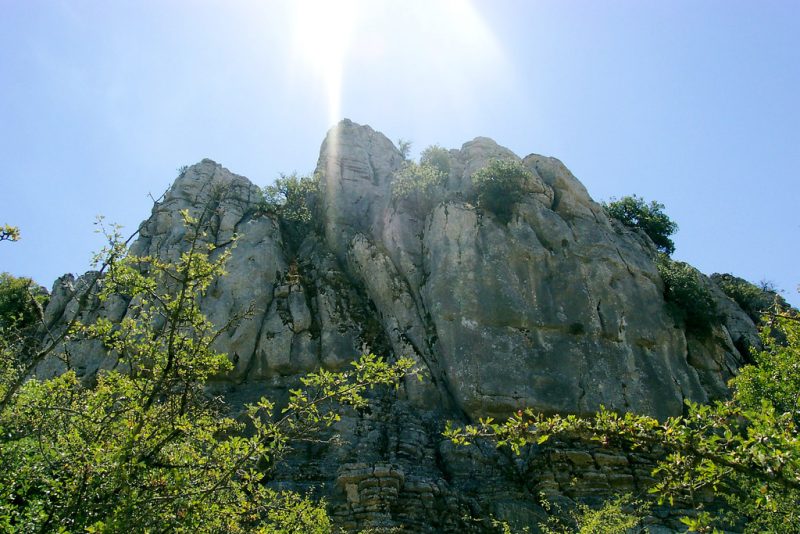 Popularly known as “the heart of Andalusia”, thanks to its central location in the province of Malaga, Antequera is a charming Spanish town which has been a popular hotspot among the British expatriates. The Antequera region is now home to over thousands of expats living in and around the town. It’s a fascinating little town, both historically and architecturally, yet it somehow managed to retain a medieval vibe which only adds to its charms. 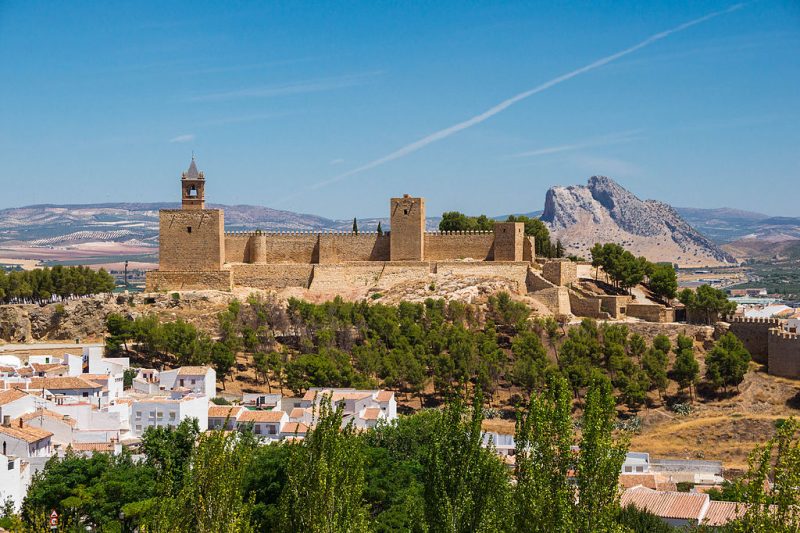 This ancient fortification is the most dominating feature and one of the most impressive landmarks of Antequera set in an extraordinary location atop the perched hill with amazing views over the village. The grand fortress was originally a part of a Roman citadel and the traces of it can be seen on the excavations around the hill, including the tombs and the Roman baths. 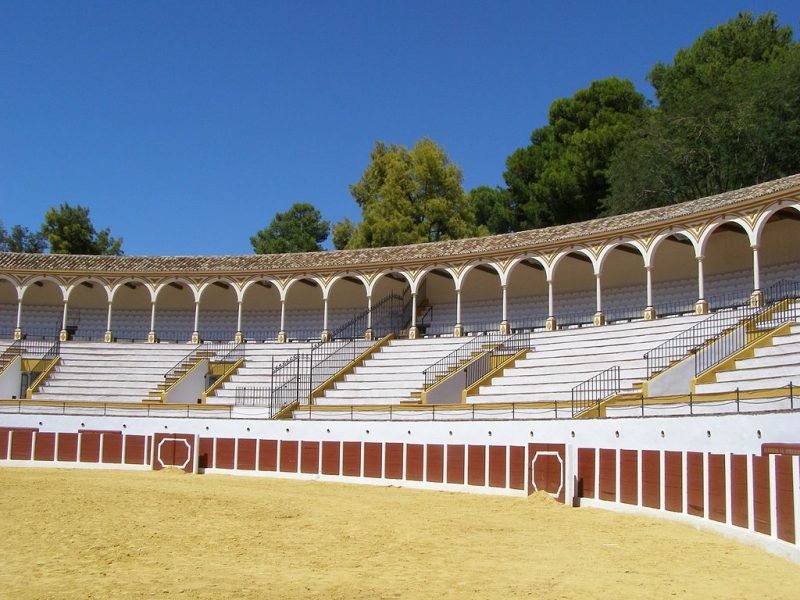 Get acquainted with the city’s long-running bullfighting tradition which dates all the way back to the 17th century. Get to see one of the most popular and prettiest bullfighting arenas in Andalusia, the Plaza de Toros which can easily accommodate around 8,268 people in its grand arena. There’s also a museum inside the arena which exhibits memorabilia related to the world of bullfighting. 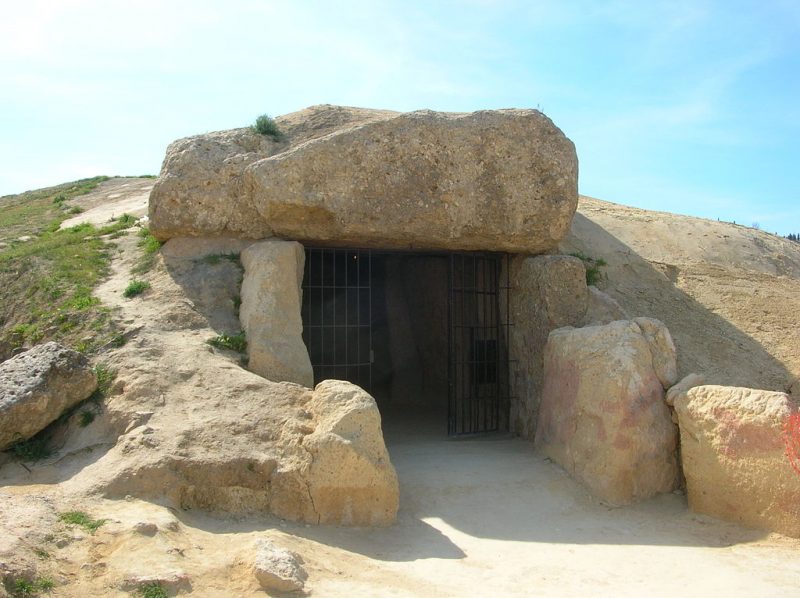 Just outside the town, you can visit the three Dolmens – the Dolmen de Menga and the Dolmen de Viera, both of which trace back to the 2500 BC and represent some of the largest megalithic structures in Europe. The Menga Dolmen is popular for its convenient geographical location and is among the most recognized in the world. There’s a third chamber just outside Antequera, the Dolmen del Romeral which is architecturally different from the rest.

4. The Pride of Antequera – Municipal Museum

Located in the center of the town, the Municipal Museum of Antequera is a charming fine arts museum dedicated to the ethnological and archaeological discovery of the city of Antequera in Malaga, displaying a significant art collection and mosaics from the Roman period. The stand-out feature of the museum is a bronze statue of Efebo. 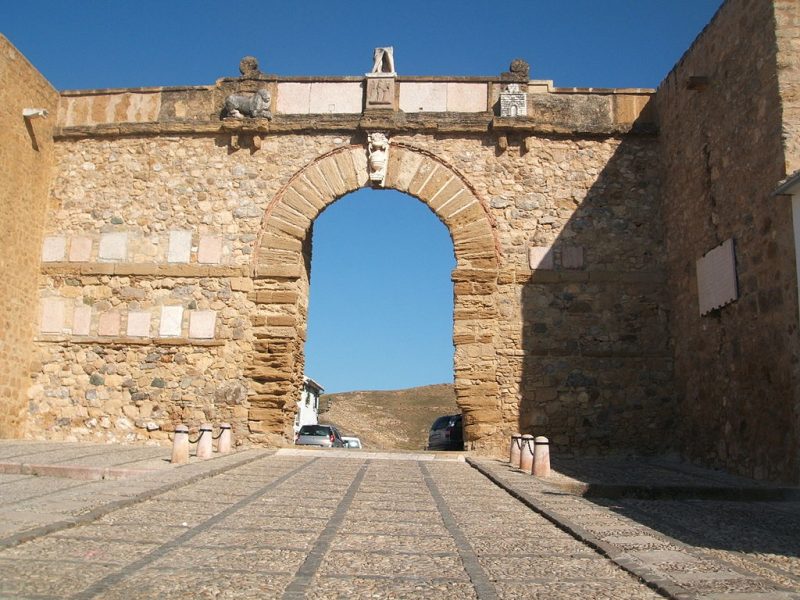 This is one of the most wonderful arches into the old city of Antequera and one of the best spots to enjoy spectacular views of most of the Antequera. This picturesque arch makes for a perfect backdrop for the church behind and the beautiful countryside, which is both historic and delightful at the same time.

6. Howling in the Heart of Andalusia 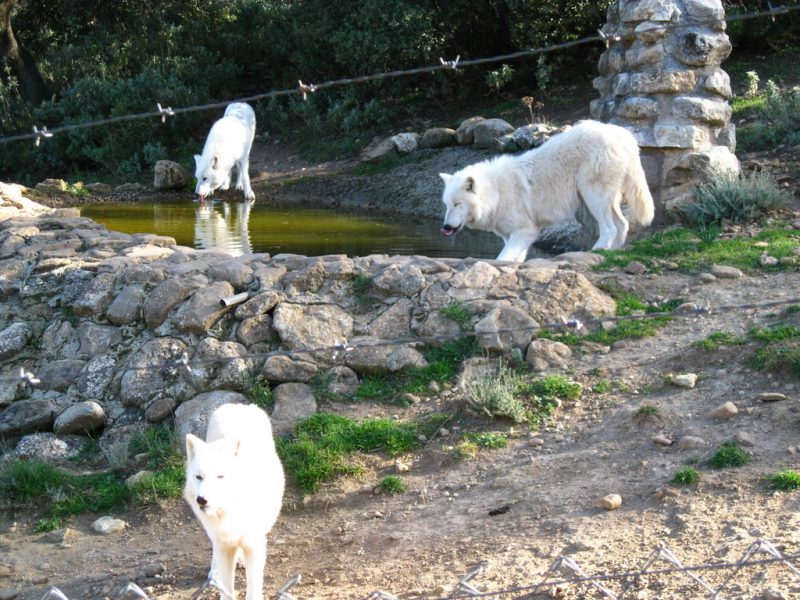 Watch four different species of wolves, including the native Iberian wolf, in their natural habitats, in the amazing Lobo Park right at the center of Andalusia. Listen to the howling of the wolves in the evening and experience them in a different light. A perfect night out for the family, this is just the place where you can get this close to the wolves and look them in the eyes.

7. The Miniature Model of Antequera

Get to see a huge scale miniature model of the 18th-century Antequera. It’s an impressive work by the renowned artist, Jose Carlos Capella, and is said to be the biggest mock-up model of its kind in the country.  Over 20,000 hours has been invested into the mock-up work which is now a popular tourist attraction. 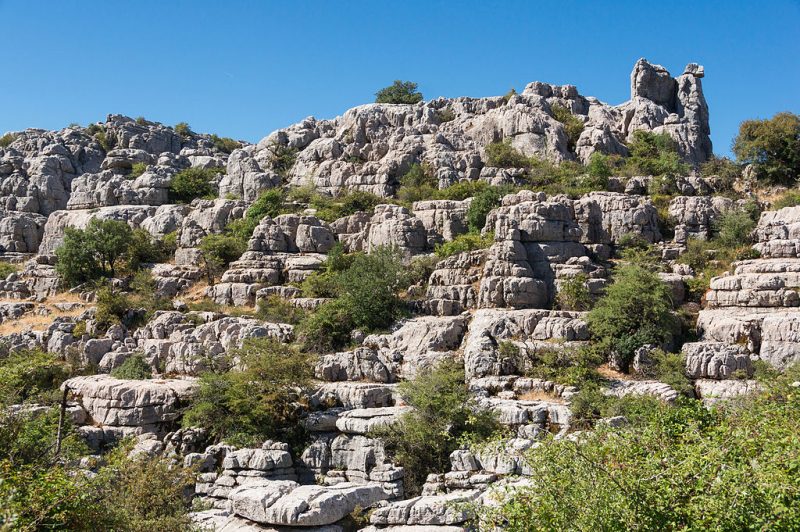 The majestic El Torcal is a nature reserve known for its unusual karst formations in Europe followed by centuries of wind and rain erosion, resulting in one of the most impressive limestone sceneries in the world. You can enjoy hiking as well, thanks to the terrain-like routes and a number of rocks surrounding you.

9. The Royal Collegiate of Santa Maria 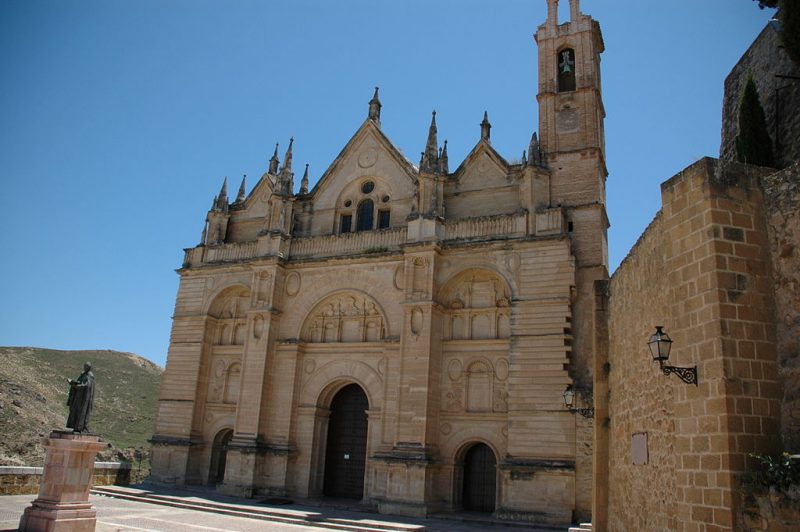 This church-cum-college just below the Alcazaba is believed to be the first Renaissance church built in Andalusia. Its monumental façade is the stand-out feature of the church with beautifully fluted stone columns and the ceiling of interlaced beams providing the perfect setting for popular events and exhibitions in the city.

10. The Flora and Fauna of Fuente de Piedra 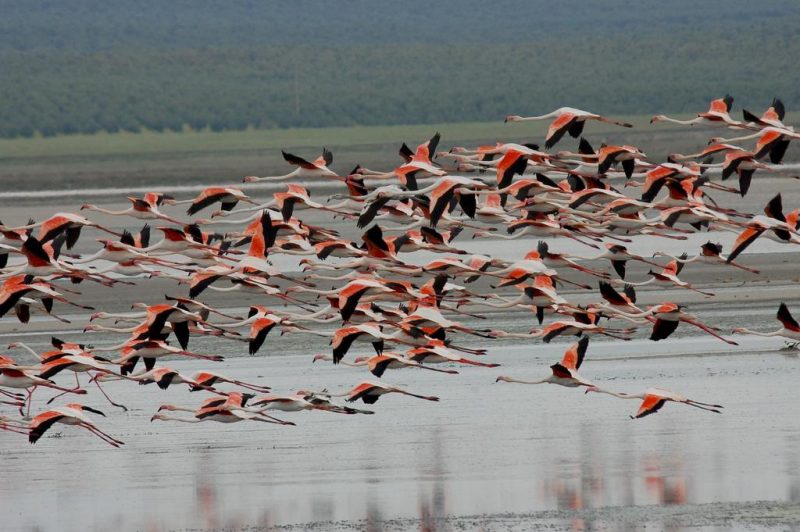 A beautiful lagoon amidst the mountains of Antequera and the amazing olive groves, Fuente de Piedra is known for its second largest colony of flamingos and an abundance of aquatic birds that roam freely here, thanks to the high salt content of the majestic waters. If the temperature allows, a  humble walk around the Katie on its varied paths is worthwhile.

10 Restaurants to Go in Fuengirola

10 Things to Know about Beach in Marbella