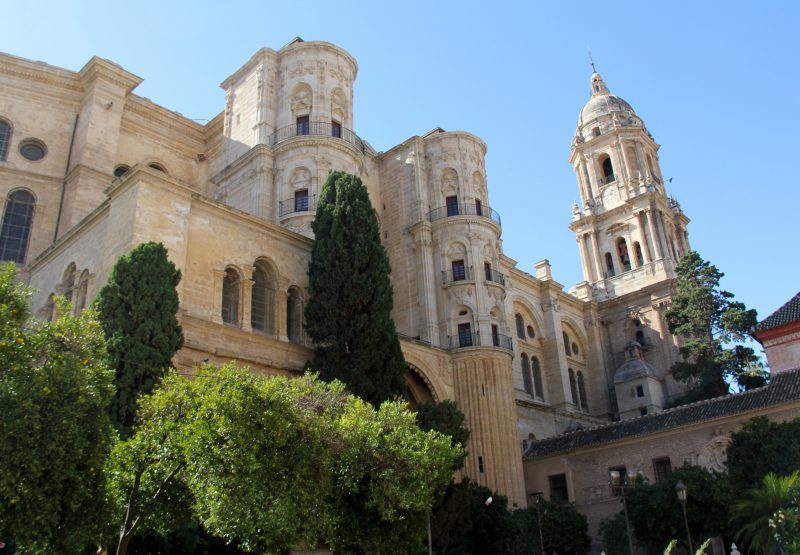 1. Location of the Cathedral 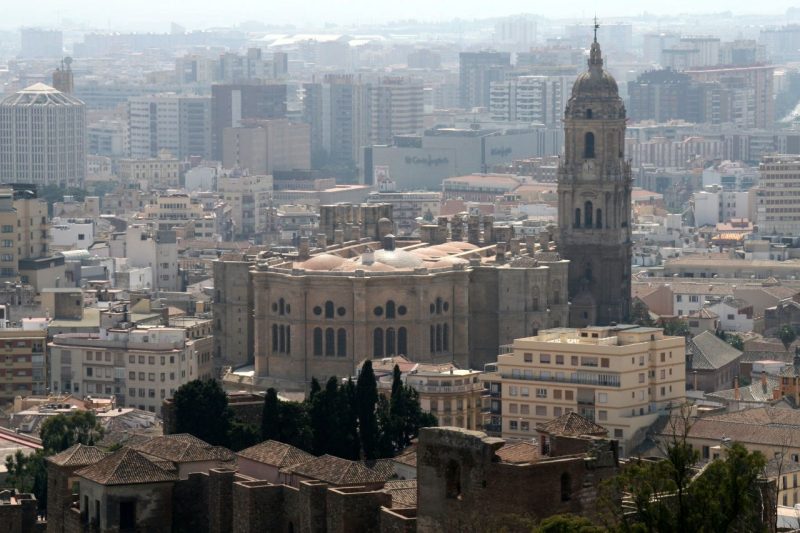 The Cathedral of Malaga is located in Malaga, a city in Andalusia, Southern Spain. The Cathedral is situated inside the limits defined by Moorish wall with missing portion that used to surround the city. The remains of the wall also surround the Alcazaba, a palatial fortification built by the Hammudid dynasty and ruins of a Moorish castle known as the Castle of Gibralfaro. 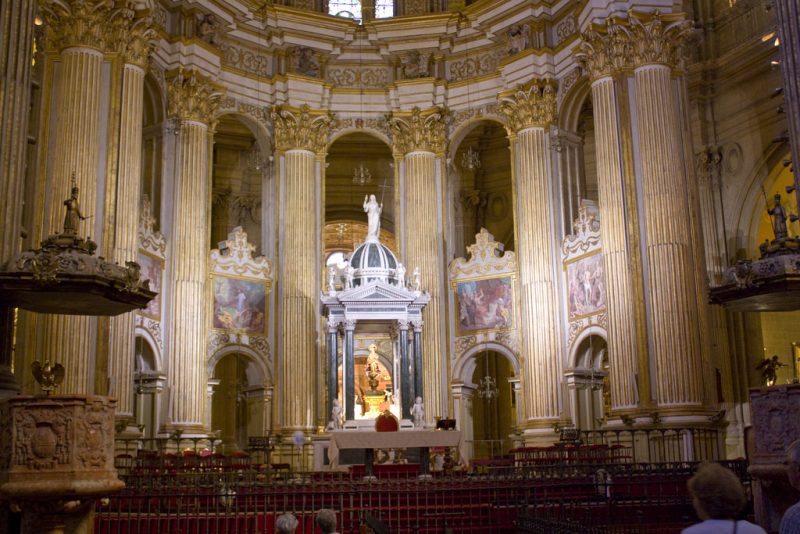 The Cathedral of Malaga was built in the time frame between years 1528 and 1782. It was built in the time when the Christian armies have just conquered the Arab territory. The construction process started when catholic kings intended to build a cathedral on top of an old mosque. The work began in 1582 and finished in 1782, after long drawn interruptions in the building process. 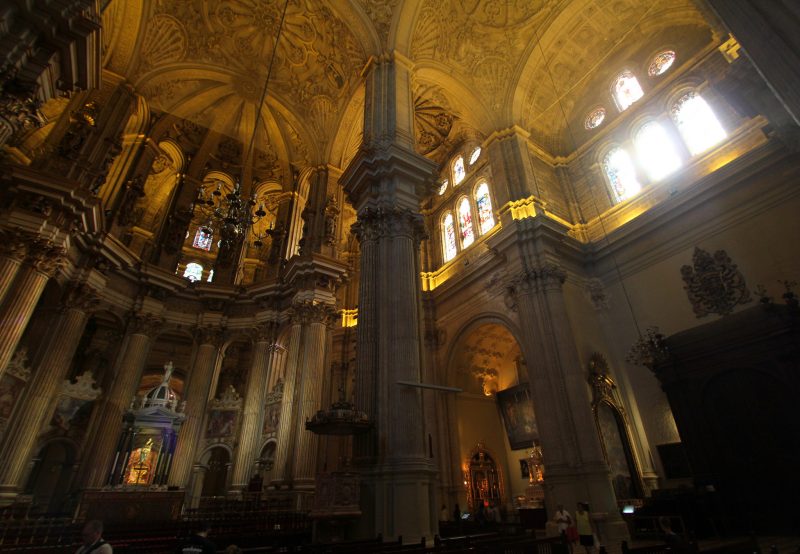 The base plan of the cathedral is rectangular and it contains a nave and two aisles. The nave is wider than the aisles, but they all have the same height. The ground floor is done in Gothic style while the elevation is done in Renaissance style. The façade is in Baroque style, divided into two levels. There are medallions carved in stone above the door. The construction followed the plan of Diego de Siloe.

4. The 2nd Highest Cathedral in Andalusia

The Cathedral of Malaga has a high tower in the northern part of its structure. The north tower is 276 ft high, which is 84 meters. The tower is seen from most part of the city because of its tall structure.This tower makes the cathedral the second-highest cathedral in Andalusia while the highest cathedral is the Giralda of Seville. 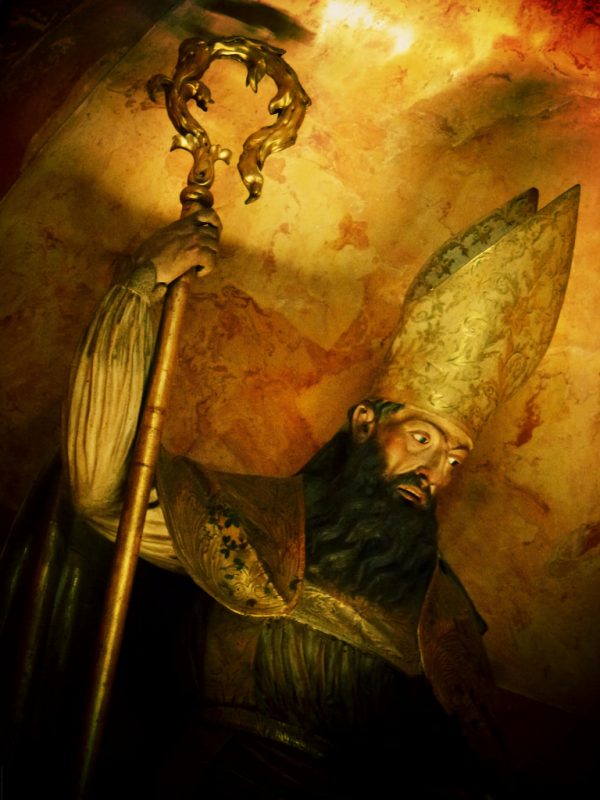 6. The One Armed Lady 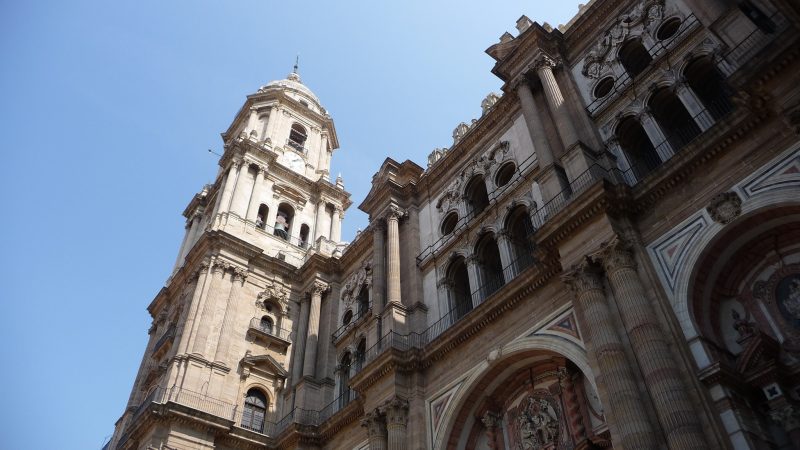 The construction work of the cathedral faced a number of interruptions and finished in 1782. However, one of the towers remained unfinished. It is believed that the money allotted for this tower was used to renovate the Antequera Road. Due to the unfinished state of the Cathedral, it is often called as ‘La Manquita’ or ‘The One-Armed Lady’. There is no plan to finish the construction despite many opinions which state the construction of the cathedral should be finished according to the original plan. 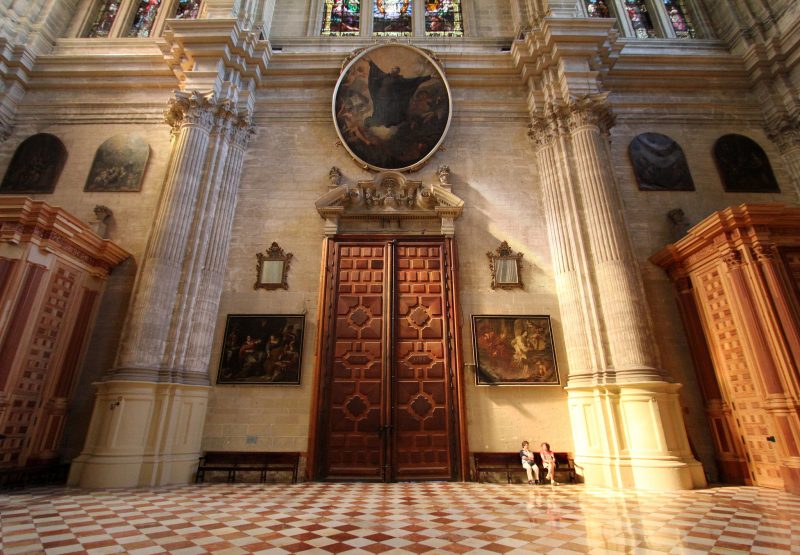 When building this Cathedral, a special kind of stones were used. These special stones used in the construction of Cathedral of Malaga were obtained from an old quarry located at Valley-Niza or Velez-Malaga. In present days, there’s an archaeological-monumental complex in that location which is converted into Museum of the Stone.

8. Choir of the Cathedral 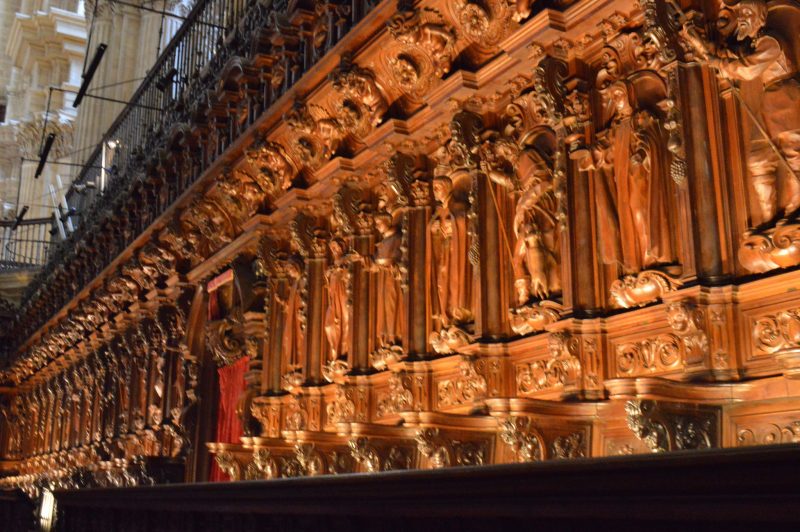 The choir of the cathedral holds a lot of significance due to the spectacular artworks present there. It has great importance as a sculptural piece. A great number of artists worked hard and tried to convey the political-religious message regarding the control of the church during that time. The choir stalls were done by Pedro de Mena.

9. How to get to the Cathedral 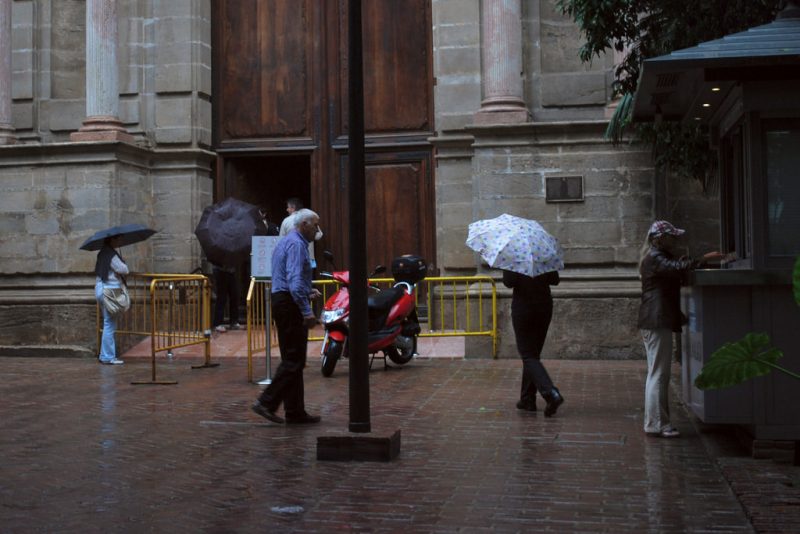 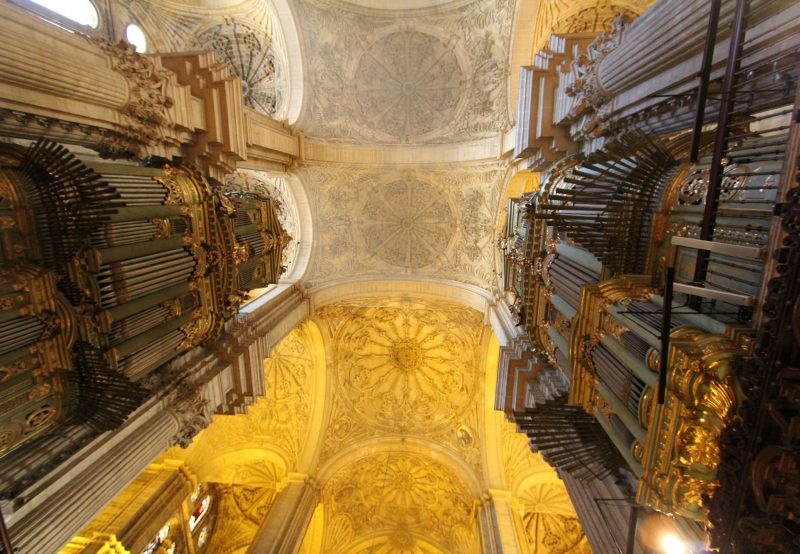 Some useful information that you might need while visiting the Cathedral of Malaga, including the address, the phone number, visiting schedule, the website and tours available are listed below.

If you are visiting the province of Malaga, Spain, make an effort to go visit and spend some time marveling the old architecture and artworks of the Cathedral of Malaga.

10 Things to Know about Street Market in Fuengirola

7 Accomodations to Keep in Mijas

20 Things To Do in Torremolinos

7 Best Bars to Go in Malaga