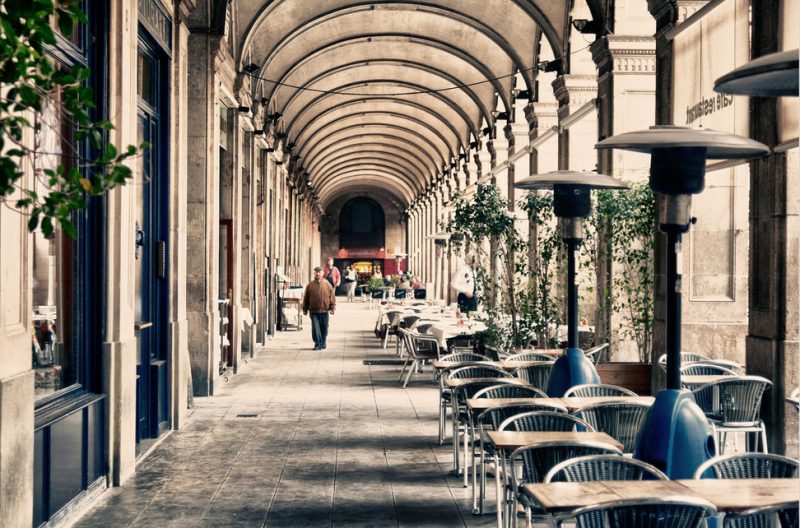 Barcelona is a beautiful place in Spain which is also the cosmopolitan capital of Spain’s Catalonia region. It is a great place for adventure, sports as well as excursions. There are some things you probably don’t know about Barcelona. Below are some facts to know about Barcelona:

#Barcelona, the capital of Catalonia, is a Mediterranean and cosmopolitan city… https://t.co/K1l5ImaiB4 #spain pic.twitter.com/duTLNUfRwQ

Barcelona is the cosmopolitan capital of Catalonia which consists of four provinces: Barcelona, Girona, Lleida, and Tarragona. The city has attracted millions of tourists every year due to its beautiful cultures, imaginative nature, and amazing lifestyle. It is also the second most populated municipality in Spain. By the census of 2014, the city’s population was more than 3.6 million.

Till today, nobody knows the real founder of Barcelona. According to one legend, this beautiful city was founded 400 years before the establishment of Rome, by Hercules and according to another legend, this city was founded  the Carthaginian Hamilcar Barca who was the father of Hannibal. It is believed that he named the city Barcino after his family. But nobody can distinguish which is the real fact. But can you ?

According to National Geographic and Discovery channel, Barcelona beaches were listed number one among the 10 best beaches in the world. But those beaches didn’t exist until 1992 until the city hosted the Olympic Games. This city has a total of seven beaches with a total of 4.5  km coastline. Various amazing bars, hotels, and restaurants can be found around them.

La Rambla is the most famous street in Barcelona but it’s not just one street but consists of 5 rumbles to make one very long avenue. It starts from Placa Catalunya and ends at the Colombus statue by the waterfront. Hundreds of people wander here and there every day and night to do various activities like watching live concerts, having a good meal, etc.

Although, Spanish is the mother tongue of Spain, more than 90% of the Barcelona residents understand both Spanish and Catalan languages. So without a doubt that both Catalan and Spanish are the official languages of Barcelona. The children are taught both of these languages in schools that’s why they can speak and understand the languages fluently.

6. The tale of Sagrada Familia

It is believed that the great Sagrada Familia church took more than 200 years to be built with modern technology which is longer than Pyramid of Gaza in Egypt which only took 20 years to build. It is 984 meters in height in which the place was  re-opened on  7th November 2010. 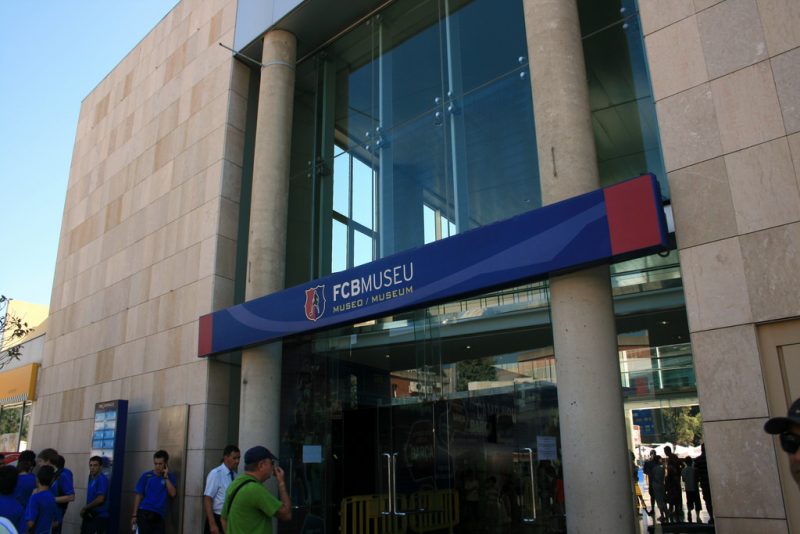 FC Barcelona is one of the best and the most successful Football club in the world. This amazing club attracts millions of fans around the world every year. In 2011, the FC Barcelona museum  was the most visited museum in Barcelona, and the third most visited museum in the whole of Spain, with more than 1.5 million visitors. Camp Nou, the club’s home stadium, is the biggest stadium in Europe with the capacity of 99,354.

There are altogether 12 Abandoned Metro Stations in Barcelona till now. They were shut down because it was believed these metro stations were haunted. Still many tourists come to visit these mysterious stations. Many people claimed that they saw shadows and shapes of ghosts in the station. Some even swear screaming were heard.

Barcelona has a total of 9 UNESCO Heritage sites in which 7 of theme were created by Gaudi. Millions of tourists from different corners of the world come to visit these alluring historical place. These are the reasons, the city is well known for its Architect, cultures, and history as well.

10. The only city received the Royal Gold Medal

Because if it’s infamous architect, Barcelona is the first and only city to receive a Royal Gold Medal for architecture in 1999. The city’s architecture has a great influence on other nations in the development and innovation of architecture. The award was actually awarded to the millions of citizens residing in Spain and on the behalf of them, mayors, architects and planners accepted the award.

According to the Road Traffic Statistics, an accident occurs every 19 seconds on the streets of Barcelona.  And on weekends, the accidents go up every second. That is why drivers in Barcelona are considered the worst drivers in the world. You may want to look for vehicles even when you’re crossing from the Zebra Crossing line.

12. The most walked street in Spain

Every hour more than 3500 passengers walk down the Portal de l’Àngel road. So Barcelona is considered one of the busiest city for pedestrians and the most walked down the street in Spain. So if you are walking down the street in Barcelona, you might get hit by another person.

Due to a national strike, I am closed to public this Tuesday 14th June. pic.twitter.com/UAIZ10CRse

The great famous landmark Eiffel Tower was to be constructed in Barcelona, Spain, originally. But the people of Barcelona didn’t like this idea so the proposal was rejected by the government and it was made in Paris, France. Now, the Eiffel Tower is the most recognized recognizable monument in the world.

Antoni Gaudi is probably one of the greatest architects of the world and he is best known for a practitioner of Catalan Modernism. His La Sagrada Familia, a famous Roman Catholic Church was begun in 1882 and is still under construction many years even after his death. In 1984, UNESCO has declared here to a World Heritage Site.

15. Flamenco is not Popular

Although Flamenco is a very popular dance form in Spain, people in Barcelona don’t appreciate it as much as in the rest of the Nation. The people support contemporary rock-n-roll more than Flamenco, which is opened till early morning 6AM during weekends. Flamenco is more than just dancing. It is a combination of singing, playing guitar, and dancing as well.

10 Things to Know about Barcelona Outlet

15 Restaurants to Go in Barcelona