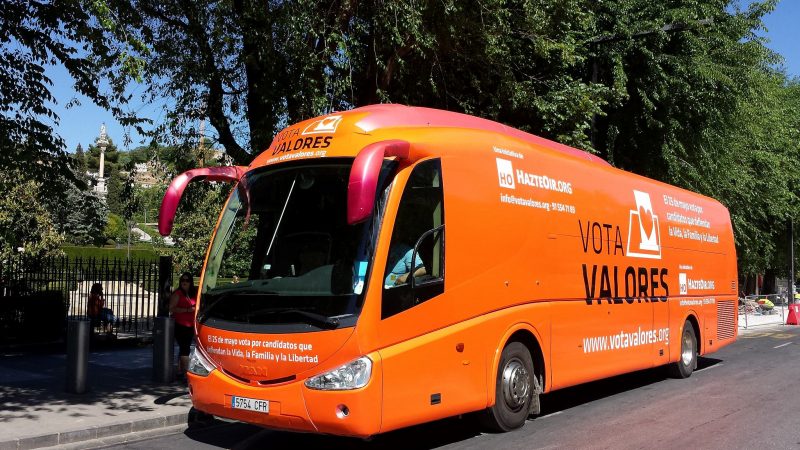 The Bus Station of Granada is situated on the outskirts of the city towards the northwest borders. The buses are the cheapest public transport in and out of the city and in fact also very efficient. Here are the 10 things you need to know about the Granada Bus Station.

One of the most environment friendly ways to #Granada's bus station: a hybrid taxicab. pic.twitter.com/lIoL4uiamX

Getting to the station is easy, quick and very convenient. You can get to the Granada Bus station from the city center by bus numbers SN1 and SN2. The bus station is located 15 minutes by bus or taxi from the city center. It lies in the northern part of the city. It is easy and quick to reach the Bus Station from actually any other part of the city as well.

You can buy the bus tickets for traveling through the buses from Granada bus station itself. You can also book tickets on the website www.alsa.es. There are also some dealers and agents that sell ticket other than the office or the website. The ticket office is open from 6:30 to 1:30, every day of the year. If you are having any problems booking tickets on the website using debit or credit cards, you can also do it using PayPal. It usually works.

There are many companies operating at the Granada bus station that has buses connecting Granada to other cities and countries.

The Granada bus station building offers luggage storage for the travelers waiting for their buses. The luggage storage rooms are on the ground floor right next to waiting rooms. The price for one locker per day is 3.5 Euros. This one locker normally fits one piece of luggage. The visitors have to be careful about their respective luggage and the management does not hold responsible for any left out luggage or robberies. 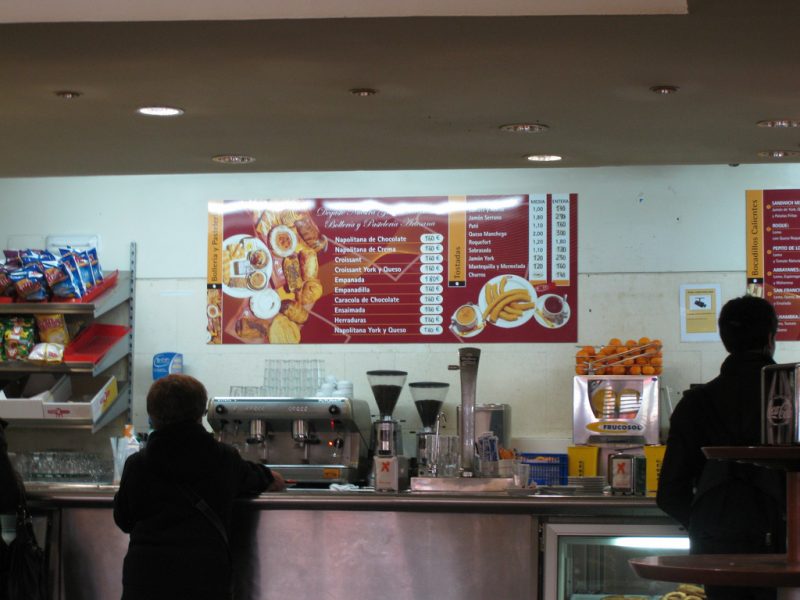 The bus station of Granada has comfortable resting rooms along with its own restaurant and cafeteria. The restaurant has a dining room that accommodates up to 80 persons. The daily menu contains a main course which has three dishes to choose from along with a dessert and a beverage. The cafeteria offers snacks, sandwiches for those who want a quick grab! 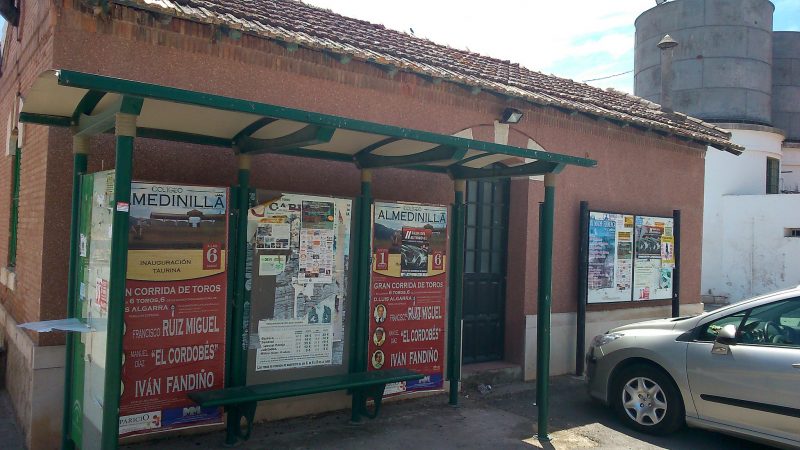 The Granada bus station has a large enough parking space for the visitors who wish to use the public transport for moving around Granada City. The parking is usually free of cost there is always a place void of a vehicle where one can easily park. There may be people offering to help with parking. Beware of the ingenuine, who might be looking for money.

The city offers some sightseeing buses for a visual tour around the city of Granada. there are buses every 18-35 minutes. The companies have also established many tourism discounts in the city. The guides on the sightseeing buses speak 7 different languages. The tickets can be purchased online with some discounts as well.

9. Places to visit nearby

The La Cartuja is a Carthusian monastery nearby the Bus Station. It is one of a must visit within a 5km radius of the bus station. The monument is very ancient, dating back to the renaissance period, 16th century. It is home to a valuable collection of paintings and arts from the era. The entry fee is 4 Euros and entry if free for children. It is a beautiful and important place to go while on a trip to the city of Granada.

Here are some more important details about the Granada Bus Station to check before visiting!

10 Things to Know about Alhambra Palace in Granada