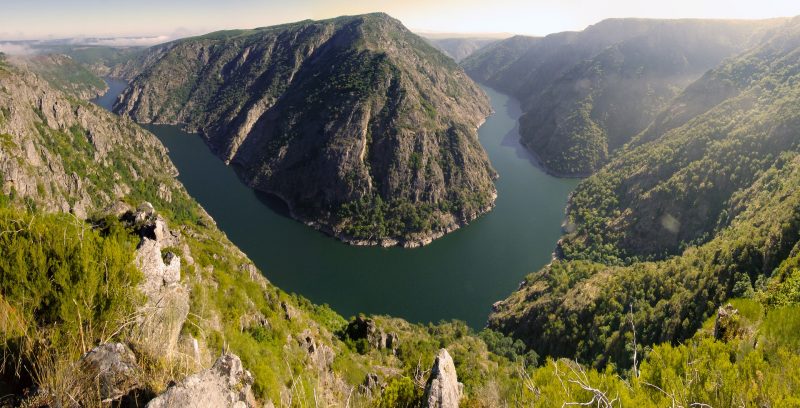 Located in the lush northwestern corner of Spain, Galicia is an autonomous community with strong Celtic connections and the best seafood in the continent. The moment you step foot on this green side of Spain, you’ll be blown away by its magnificent landscape filled with green wooded valleys and amazing sandy beaches. Santiago de Compostela is undoubtedly the most famous city of Galicia but the city has its fair share of other irresistible hotspots. 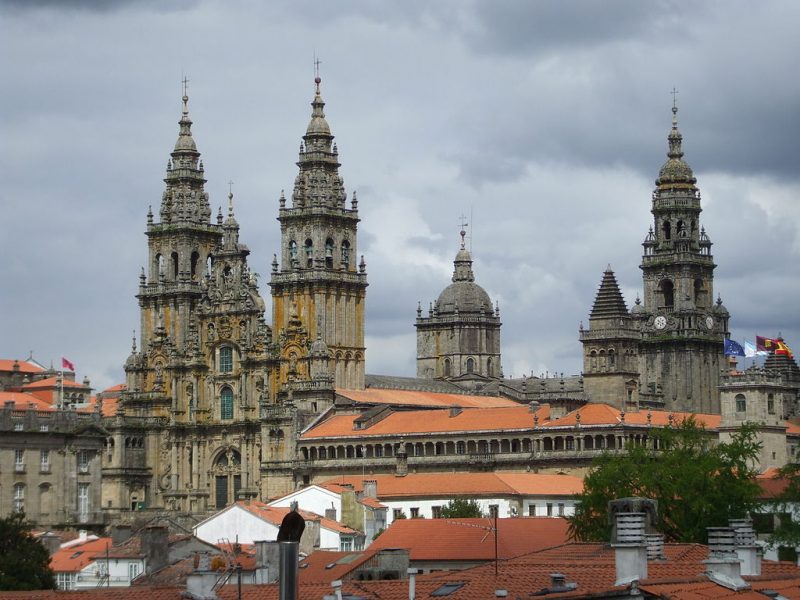 The Cathedral of Santiago de Compostela is the last stop on the pilgrim’s journey and its characterful architecture makes it absolutely worthy of this distinction. The cathedral is originally a part of the Roman Catholic Archdiocese of Santiago de Compostela and is the home of the relics of St. James. The most visited pilgrimage site in the Medieval times continues to be a frequent destination for millions of pilgrims each year. 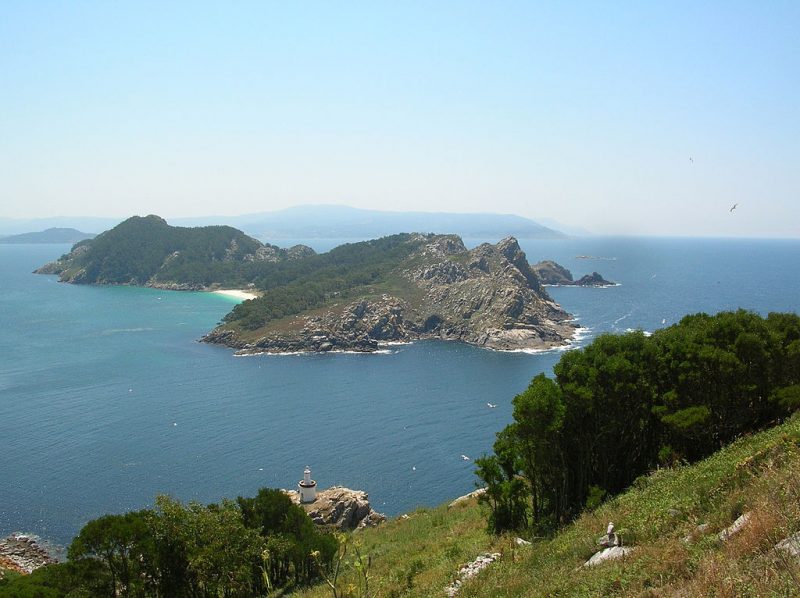 3. Discover the Magnificence of Cíes Islands 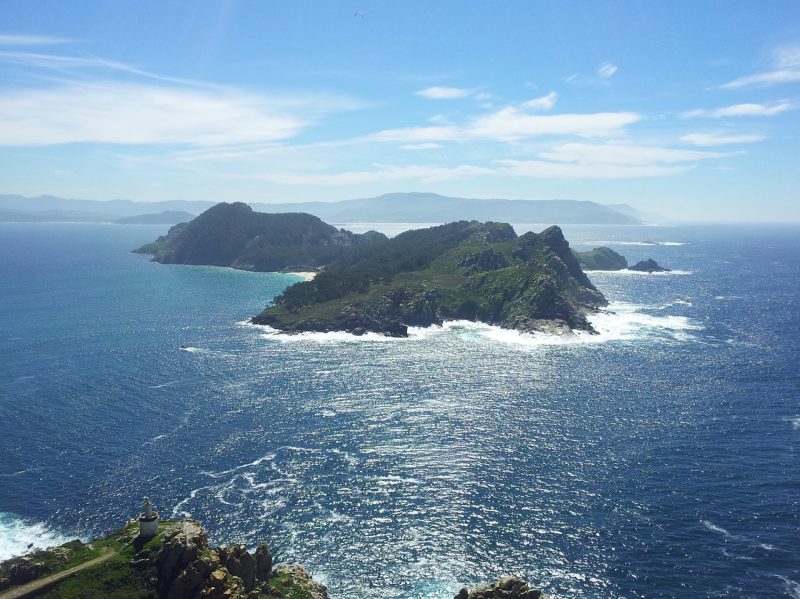 The Cies Islands are an unspoilt group of islands off the coast of Pontevedra in the mouth of Rias de Vigo. The stunning archipelago is not only a spectacular nature reserve, thanks to its protected coastline, but also boasts one of the most unusual yet striking beach destination in Europe, the Rodas. The Islands are made of three isles – Monte Agudo, O Faro and San Martiño. 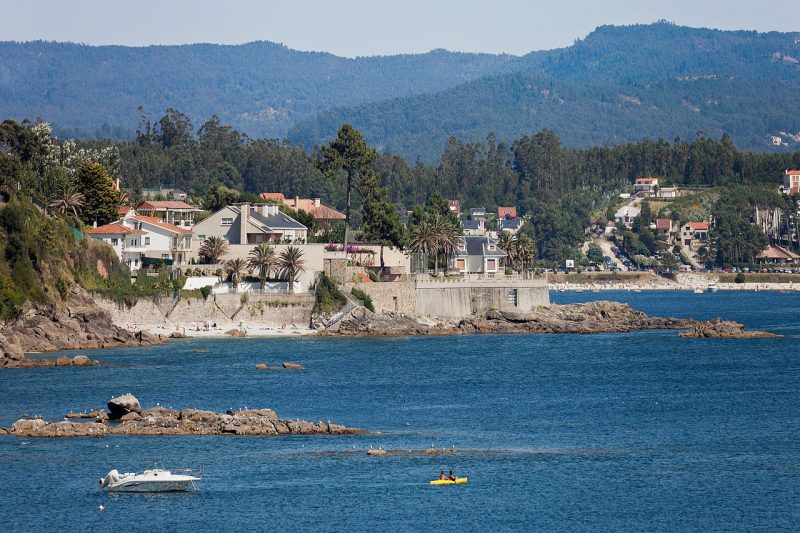 Sanxenxo, unofficially known as the ‘Sailor’s Village’ or ‘the beach of Madrid’, is famed for the highest number of blue flag beaches in Spain and is widely known as one of the best beach resorts in Galicia. Among the famous beaches are the Silgar Beach, which is favorite summer destination among the Spanish locals, and the A Lanzada which is a surfer’s haven.

5. Visit the Tower of Hercules 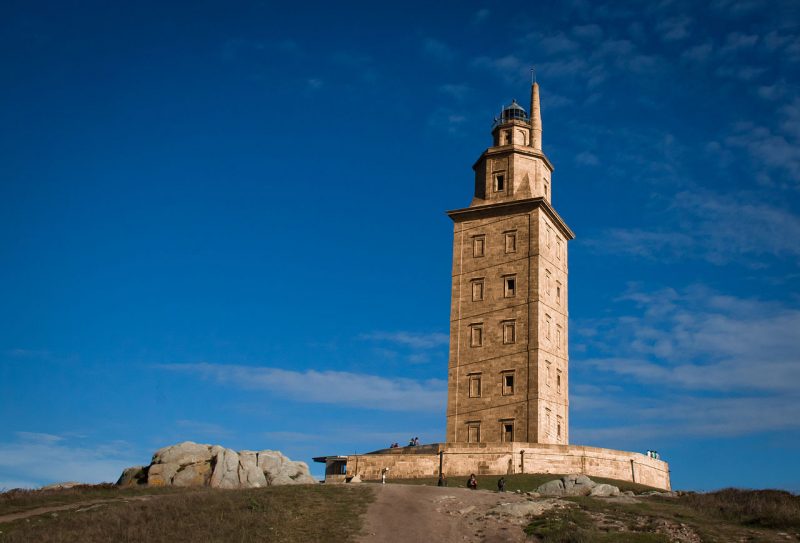 The Tower of Hercules is one of the world’s oldest working lighthouses situated in the north-western Spain. The magnificent tower stands tall on an elevated headland on a peninsula a few kilometers from the center of A Coruna city. The origins of the lighthouse date back to the Roman times. The tower stands approximately 57 meters tall facing the Atlantic Ocean. 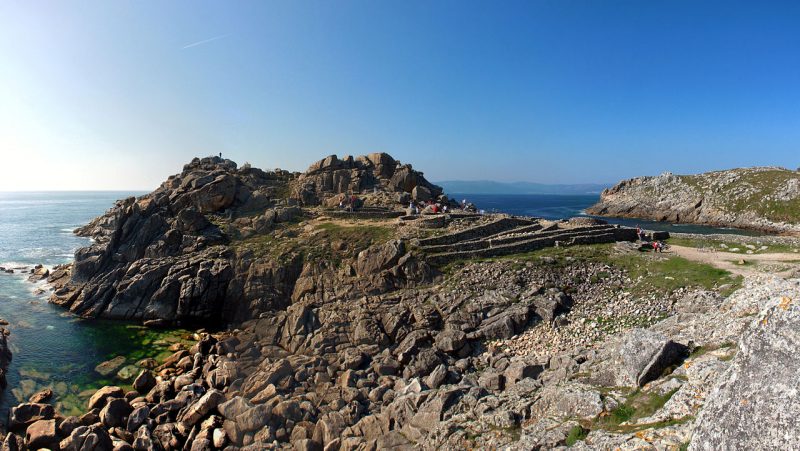 A magnificent fort located in the parish of Baroña and an excavated site of an old Celtic fortress, the Castro de Baroña is only accessible via a long footpath. This ancient settlement provides amazing panoramic views of the ria along the several historic sites that are crucial to Galicia’s glorious past. The fort is truly magical and absolutely dramatic, but equally haunting.

7. Walk Along the Nature Park 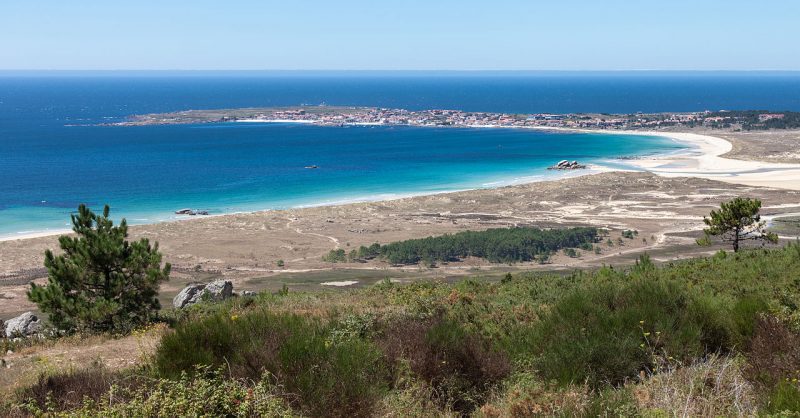 The Dunas de Corrubedo is a protected natural area located between the Ría de Arousa and the Ría de Muros e Noia at the western end of the Barbanza peninsula. This is one of the six natural parks in the autonomous community of Galicia filled with wonderful flora and fauna. One of the notable features of the park is a gigantic mobile dune with an area of more than 1 kilometer.

8. End of the World – Cape Finisterre 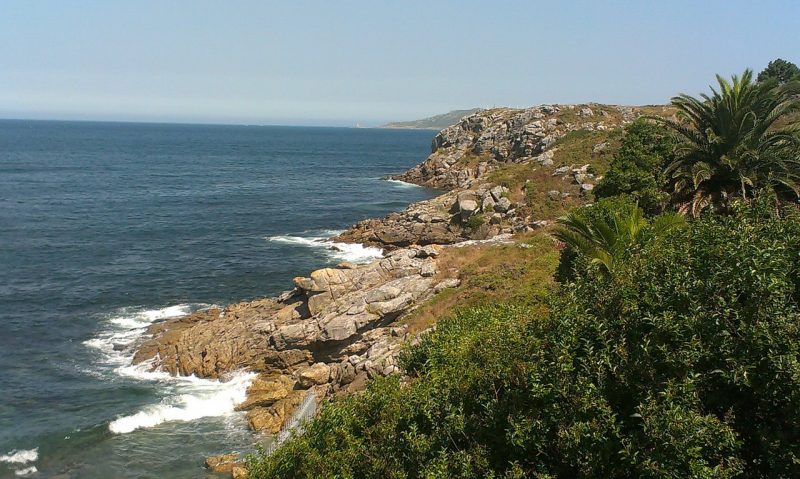 This rock-bound peninsula was believed to be the end of the world known to mankind and the most western point of Europe. As the name suggests, the peninsula is detached from all the main walkways but is a treat for the adventure enthusiasts who wish to go on a thrill ride along the breathtaking hiking trails overlooking the Atlantic Ocean.

9. The Picturesque Village of Ortigueira 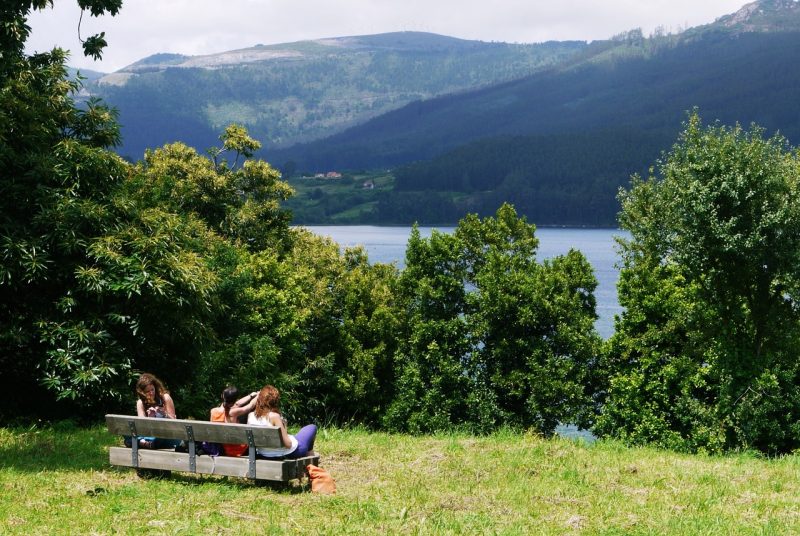 The picture-perfect village of Ortigueira is an ideal place to experience rural Galicia, with cobbled streets, rustic alleyways, and the picturesque landscape which combines mountains, rivers, and the sea. The entire are is an amazing spectacle of imposing cliffs, fantastic beaches, and breathtaking hiking trails. But the one thing that better describes the characterful glory of the village is the Festival de Ortigueira, one of the largest folk music festivals in Europe.

10. Get Acquainted with the Death Coast 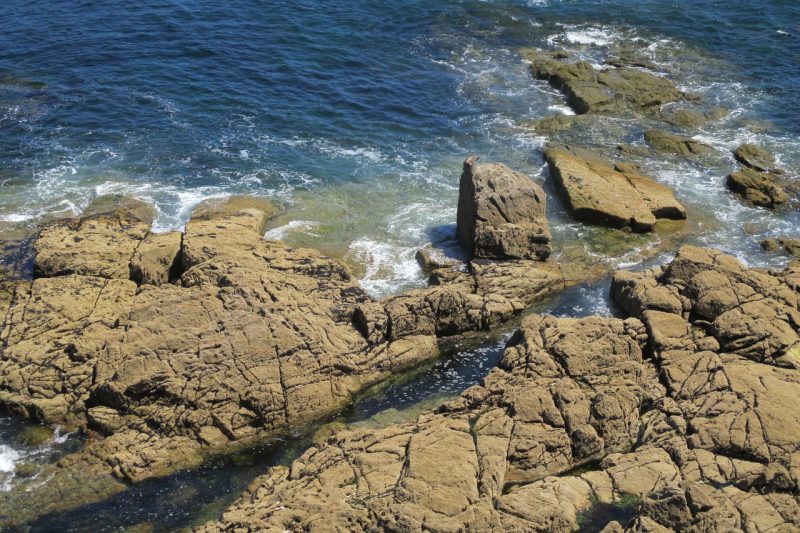 The wild Costa da Morte, often goes by the name “Coast of Death,” is part of the Spanish Galician coast which is considered the final destination for the pilgrims on the way to Saint James. While the coast lacks both a friendly climate and an appropriate infrastructure for a large-scale tourism, but boast equally stunning coves and cliffs, beaches and the ferocity of the sea. This is a perfect place for a quiet evening stroll along the beautiful coastline.

7 Nightlife to Enjoy in Vigo

7 Restaurants to Go in Vigo

15 Things To Do in Vigo: Spain