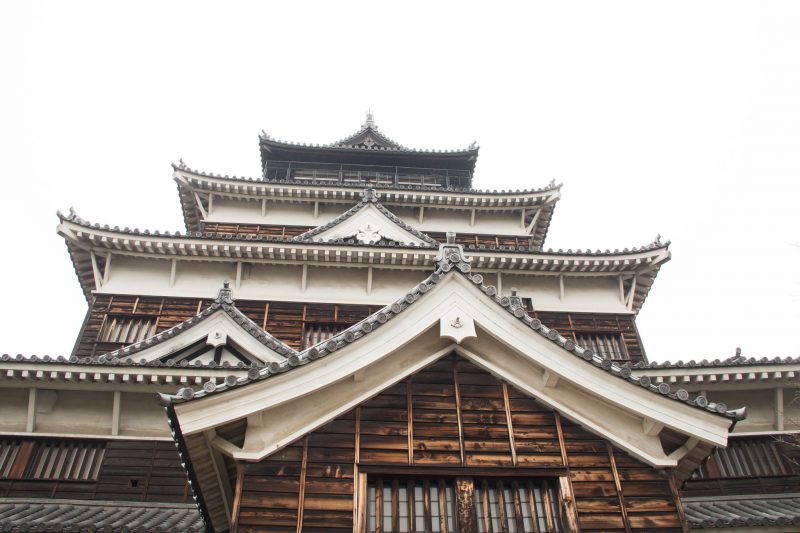 Hiroshima castle also known as Carp castle was established in 1590 in Hiroshima, Japan. It was the home of Daimyo the lord of Hiroshima “the estate of a warrior”. The castle was rebuilt in 1589 and 1599 by Mori Terimoto who was a powerful daimyo since 1951. It is stated that the name Hiroshima means “Wide Island” and comes as a result of several large islands in the delta of Otagawa, near the castles location.

The castle served as the base station of the 2nd general army making the castle a legitimate target. The castle was later destroyed in the atomic bomb 6th August 1945. Its construction was completed in 1958 where it was constructed using large concretes that stand to date.

Let’s find out more about the castle.

1. It is Surrounded by Moat 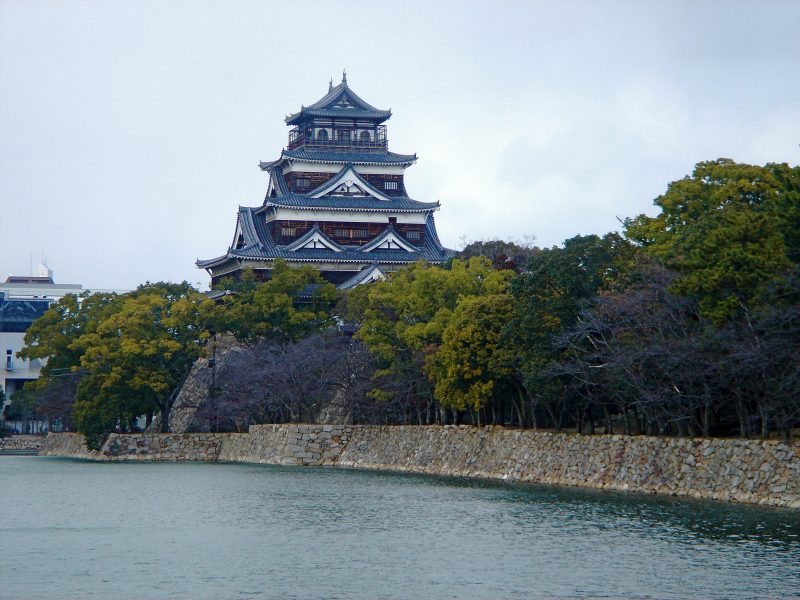 The castle is surrounded by a deep and wide ditch filled with water (moat) from the Hiroshima River. This is done to defend the castle from attacks by stopping ladders, tunnels and even an enemy swimming due to crossfires. As much as it is a defense mechanism, it is an attractive thing to see. You might even think that the castle is built in such a way it is floating.

2. Has a Museum Inside

Hiroshima castle consists of a well-made museum. Inside the museum, you will see sections that have information about the history of the castle and Hiroshima city. It is the only castle that you will find videos, signs, pamphlets and books all written in English which is a great plus in comparison to other castles. Some of them are being sold to tourist visiting the castle.

3. Provides an Awesome View of the City 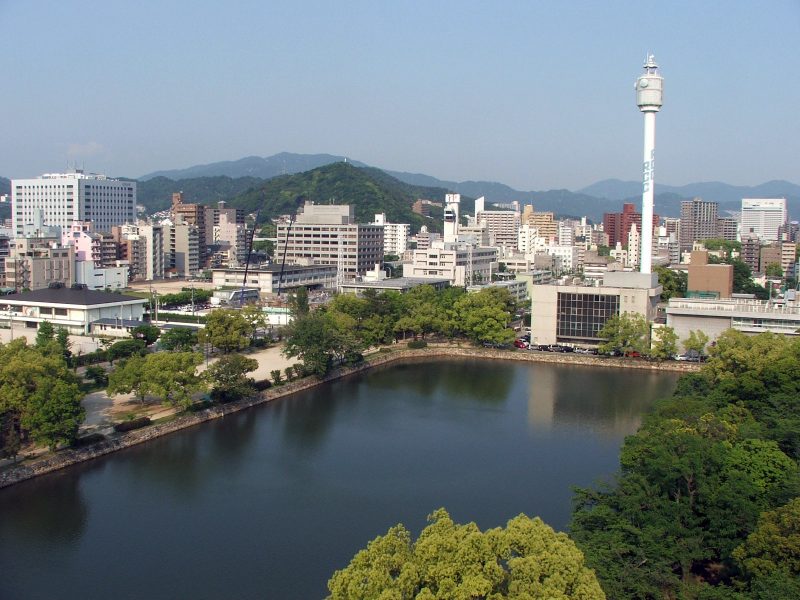 Carp castle is built on a plain at the center of the city while other castles are built on top of a hill. Being a five stories tall castle, it provides a beautiful view of the city from the main keep (at the top). At this position, you are able to see Hiroshima River, beautiful attractions nearby and the tall buildings in the city.

This is a shrine that represents the place of gods. It is used to safe keep sacred objects. It was rebuilt near the confines of Hiroshima castle after the atomic booming. The shrine is one of the most known places for celebrating the first shrine visit of the Japanese every New Year and the seven-five-three traditional rite of passage by the Japanese.

5. Located Near a Peace Park 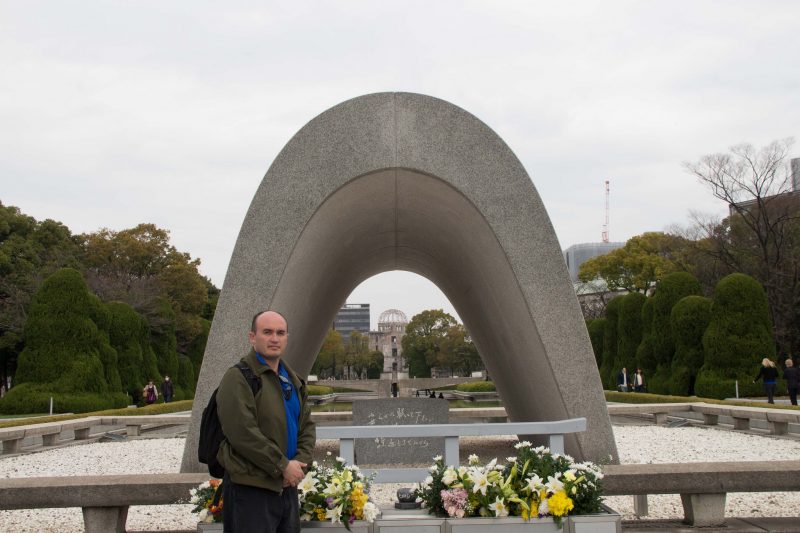 This is a memorial park located in the center of Hiroshima, Japan. It was put in place a dedication for Hiroshima as the first city to be hit by a nuclear bomb and to the memory of the ones directly or indirectly affected by it. It was built on the open space created by the nuclear hit and acts as a memorial that draws visitors from all over the world to come and see.

Hiroshima castle is a good place to start and learns the history of Japan, the warriors and even how short guns were used. It is a place worthy of a visit.

15 Hotels You Must Stay in Hiroshima

15 Best Restaurants to Go in Hiroshima