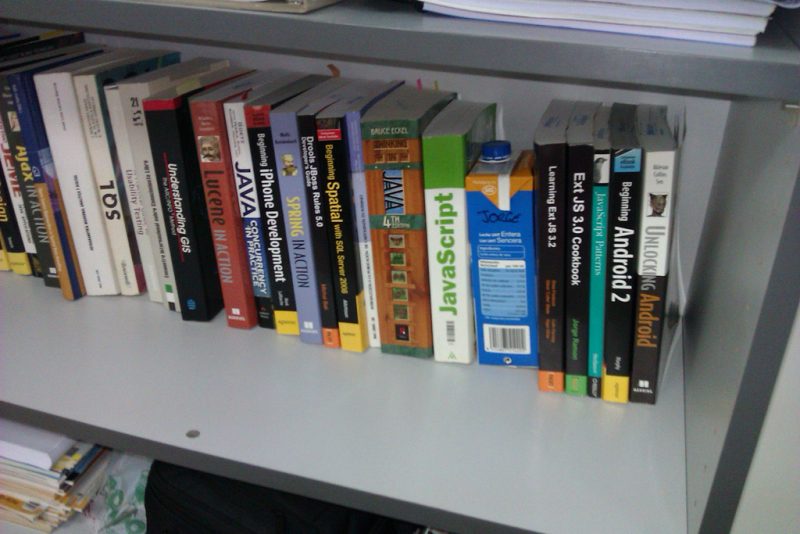 Aside from being a tourist destination, Valencia is also a home for knowledge. There are many libraries that you can find in the city which house documents that are related to Valencian culture. Two of these libraries are the Public Library of Valencia and the Nicolau Primitiu Valencian Library. Here are 10 things you have to know about these two structures.

1. Original Construction of the Public Library as a Hospital

Before the library in Valencia became the institution that it is at present, the place where it has been constructed was originally built to serve as a psychiatric hospital in 1409. Such hospital was named as the Hospital de Folls de Santa Maria dels Pobres Innocents. Expansion of the hospital took place in 1493 when permission has been granted. The building has an upper floor where women were treated while the lower floor was where the men were treated.

2. Destruction of the Complex by Fire

In 1511, Ferdinand II of Aragon created a decree to have all of the hospitals within the complex unified. At that time, the complex has been renamed to General Hospital of Valencia. However, a fire broke out in 1547 which forced the building to be reconstructed. In 1664, the construction of a second transept has been completed. At this point, the only remaining portion of the building from the fire is the Gothic portal which nowadays serve as the entrance to the library.

3. Abandonment and Semi-Demolition of the Complex

In the year 1960, the Clinical Hospital of Valencia was opened. Before that time, the complex still served as a hospital. As a result, the complex became abandoned which led to its demolition. Several parts of the complex were demolished, including the medical school, old pharmacy, and church. However, the demolition was stopped due to the opposition of the citizens. The building of nursing was spared from demolition. At this present day, the library is housed in the building of nursing.

4. Installation of the Public Library of Valencia

5. The Building of the Public Library

Through the efforts of a number of architects, the building was beautifully built. The restoration process was able to preserve the original building. The original artistic designs of the entire structure has also been carefully restored. Even the gardens add effect to the aesthetics of the complex. Nowadays, it has become one of the visited sites in the city not just because of its beauty but also because of the history behind it.

6. Operating Hours of the Public Library

8. The Nicolau Primitiu Valencian Library as a Donation

In 1979, Nicolau Primitiu Gomez Serrano donated the library to the public. At that time, an important and valuable book collection was acquired by the library. Such collection has been integrated by editions from various centuries, namely the 26th, 27th, and 28th centuries, as well as incunabula. These collections actually form part of the Historical Spanish Heritage. After such donation, works were being done in order to complete the historical bibliographies.

9. Seat of the Valencian Library

Initially, the library was located at the same place where the Public Library of Valencia is situated. This was from the date that it was donated until 2000. At that time, a new plot of land was also being sought for where the library could possibly be installed permanently. In 1995, the San Miguel de los Reyes Monastir became the seat for the library. Rehabilitation projects were done from 1995 to 1999.

10. Contents of the Valencian Library

Millions of documents can be found in this library. These documents include those works that have been produced in Valencia, those with Valencian themes, as well as those whose authors are Valencian. There are materials that are made from parchment, paper, and even the newest electronic supports. If you want to check some books out, you can make use of Internet queries through an automized searchable catalogue.

Indeed, Valencia also takes pride of their libraries. The content and, most importantly, the history behind the structures give stories in themselves. Not only will you able to appreciate the beauty of the environment, you will also be able to learn more things about the city.