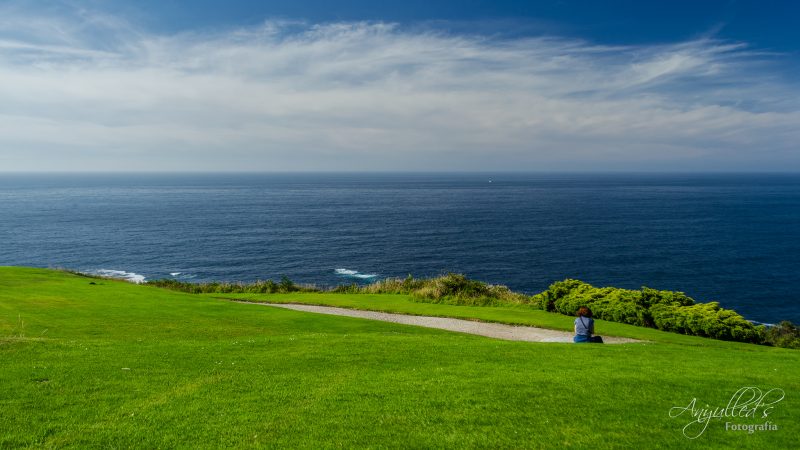 A tourist-friendly modern metropolis with a delectable food scene and buzzing nightlife, the port city of La Coruna beautifully sits on a particularly sophisticated corner of the Galician coast overlooking the Atlantic Ocean. A city with such close links with the Celtic settlers, you’d begin to wonder how such a wonderful establishment managed to slip off the tourist radar. The city shares a greater historic importance that traced back to the Roman times when the port used to be a key location in navigation routes. Well, suffice to say, for a city with a scene of important historical events, it’s no surprise that it’s considered a mecca for historic buffs. 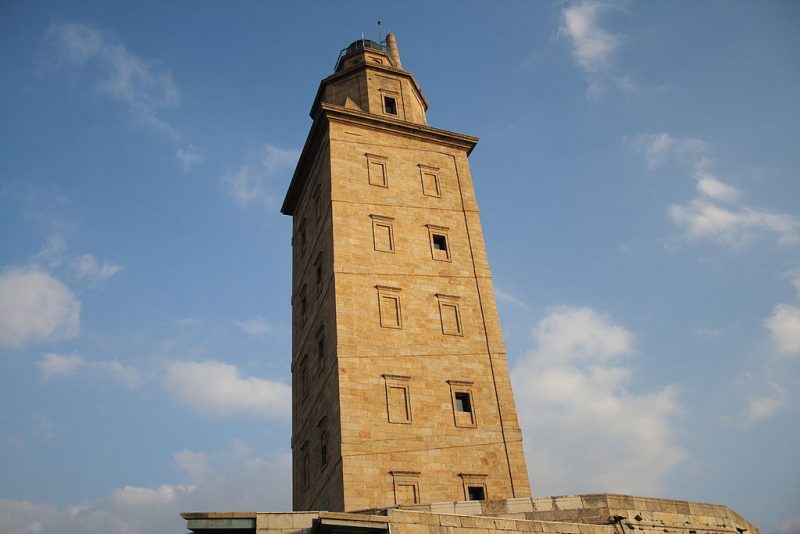 The world’s oldest working lighthouse on a peninsula a few kilometers from the center of Coruna is an epitome of the civilized Coruna and the symbol of the city. Stands at the entrance of the port city, the Tower of Hercules is the only Roman lighthouse still in use and stood witness to the end of the Roman Empire, the Muslims and Viking raids, the invasions of the Barbarians, the Reconquest, almost the entire history of the Iberian Peninsula.

2. Walk in the Footsteps of Saint James 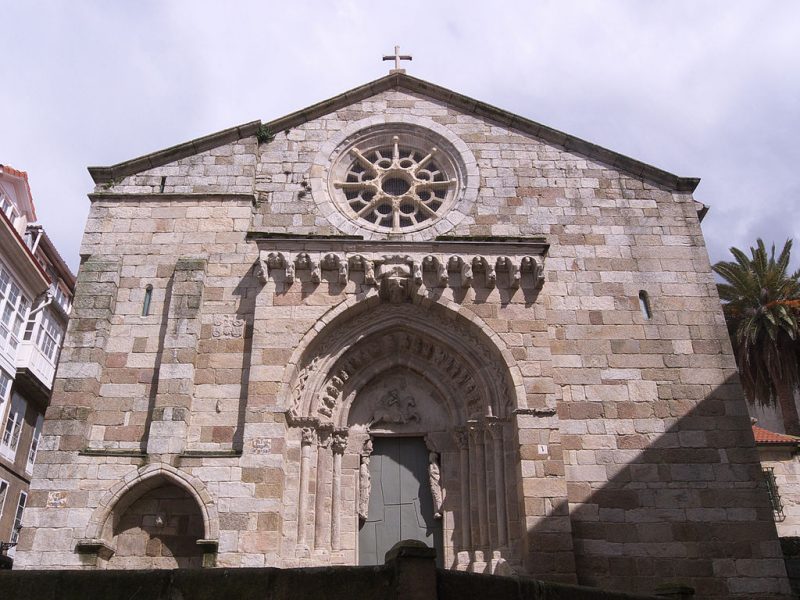 The 12th-centruy Iglesia de Santiago, with its three Romanesque apses flanking the modest Plaza de la Constitución, is the oldest church in the city. Admire the outstanding features of the church that was originally built in Romanesque style but integrated with modest Gothic additions since then. Inside the church, towards the back, there is a polychrome statue of Santiago that dates back to the 13th century.

3. Admire the Artistic Tradition of Coruna

The city is home to the famous Coruna Museum of Fine Arts which holds an extensive collection of over 5,000 pieces of works of renowned artists from various artistic disciplines – paintings, sculptures, ceramics, decorative arts, and engravings. Galicia has long known for its distinguished artistic tradition and this might be the only place to learn about it 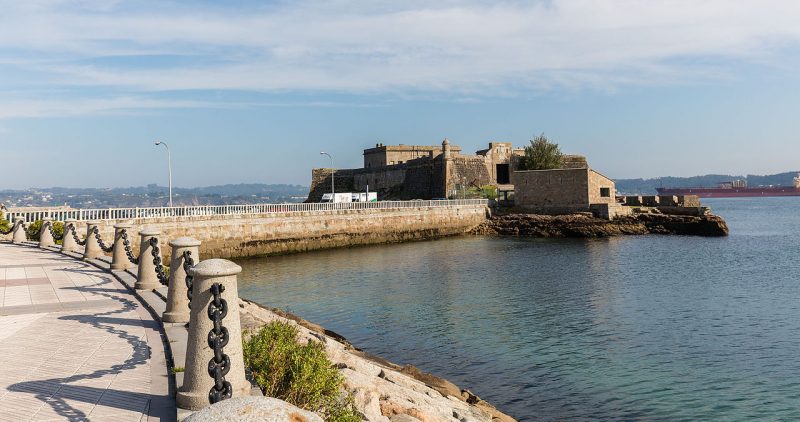 Situated in an old lazaretto that was later turned into a fortress and a prison, the 16th century Castillo de San Anton now houses the Museo Arqueológico e Histórico which exhibits a wide range of eclectic collection dedicated to the different periods of city’s history and pre-history. Another section in the museum is dedicated to the Medieval Sculpture and heraldry.

5. Take to the Fabulous Beaches 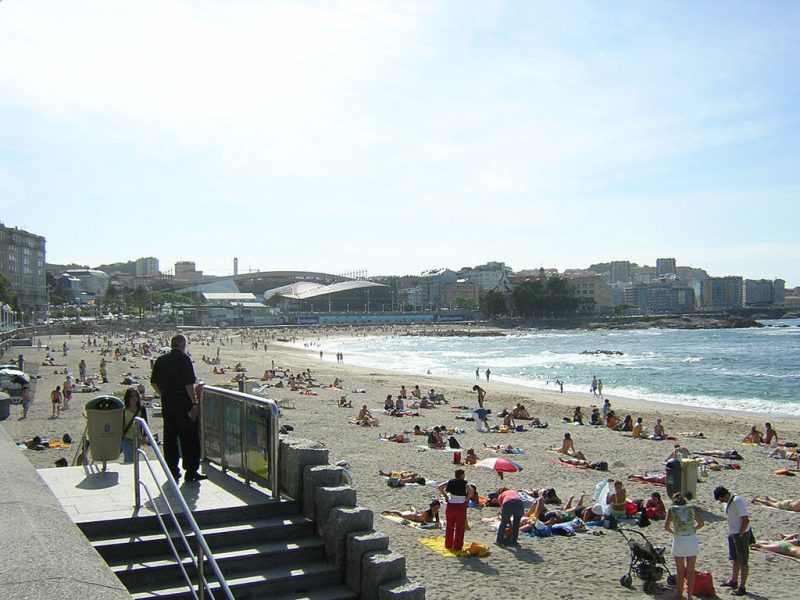 The port city is more than what meets the eye. The historic sightseeing aside, the majestic city of Coruna boast several white sandy beaches, most notably being the Orzán and Riazor beaches located in the very heart of the city and bordered by the beautiful promenade. The beaches have large waves, ideal for the surfers. Facing the open sea, the beaches can be easily accessed from the city.

6. Get Acquainted with the Marine Life

Close to the Tower of Hercules, is the Aquarium Finisterrae, an interactive center for the marine biology, oceanography and the sea life. This is one of the largest aquariums in Spain, dedicated to the interactive exhibitions relating to the sea, including the underwater Nautilus room, surrounded by sharks and a 50 other species of marine life.

7. The Intriguing Domus – House of Man 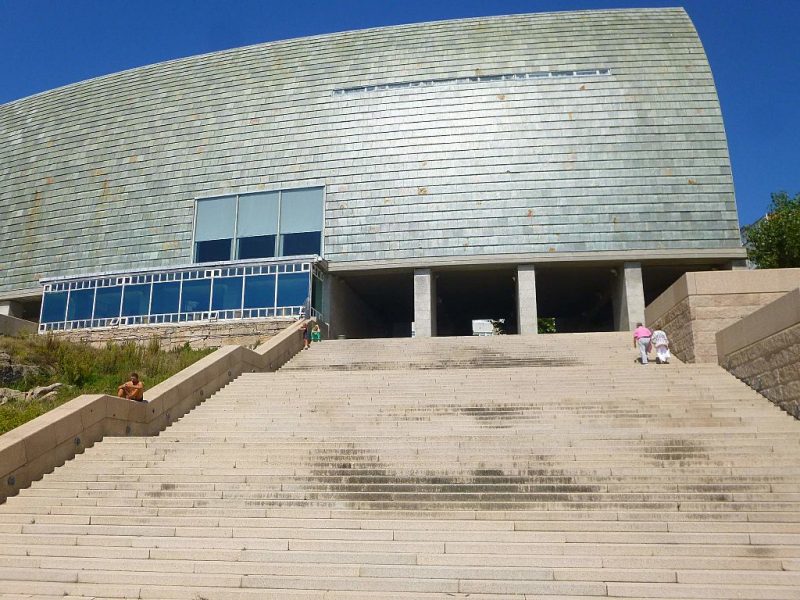 An intriguing museum entirely dedicated to the subject of human beings, the House of Man is one of the city’s great architectural achievements set in striking, sail-shaped seafront building. The museum has a significant collection of over 200 interactive modules to stimulate the curiosity of children and adults alike. 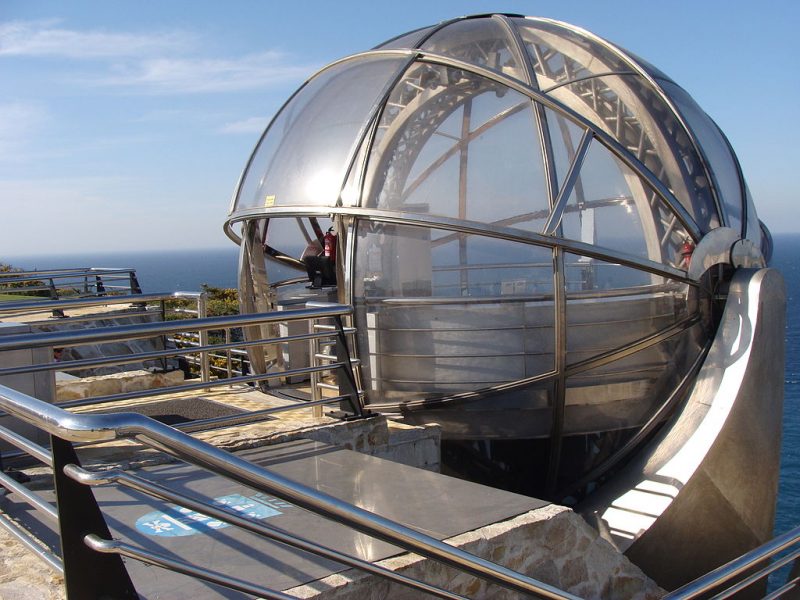 Enjoy spectacular views over the city and the stunning coast from this small hilltop park. This former military area also has the famous observation dome with the best viewpoint of La Coruna. You can see the incoming and outgoing ships led by the ancient lighthouse from the top of San Pedro. The huge canyons are a wonderful example of the city’s glorious past.

9. Walk along the Paseo Maritimo 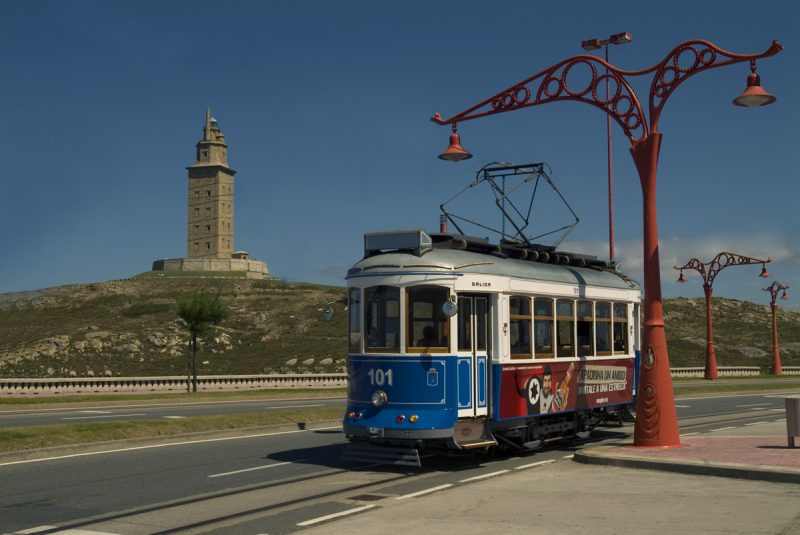 One of the largest promenades in Europe, the Paseo Maritimo is 13km long walkway that stretches all around the city’s headland, passing through the famous sights such as the Aquarium Finisterrae, the Estadio Riazor and the national monument of Coruna, the Tower of Hercules.

10. Enjoy the Best of the Coast Cuisine 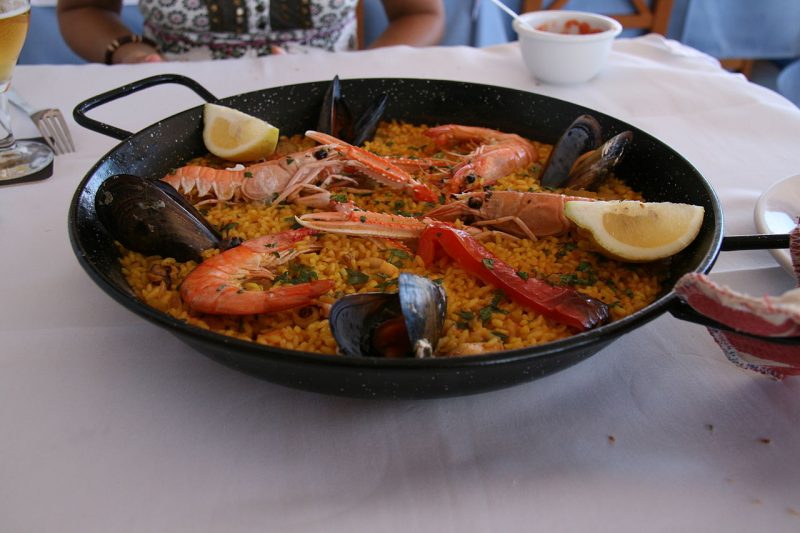 The delectable culinary scene of La Coruna asserts the best of the coast cuisine combined with the rich interiors of the upscale beachside restaurants and bars. Enjoy a fine selection of excellent seafood – spider crab, velvet crab, goose barnacle or grilled sole – carefully prepared with local seasoned ingredients making up for the authentic flavor of Spain. Pies can be found both on the coast and the inland, stuffed with fish or seafood or meat.

7 Places to Shop in Galicia

7 Nightlife to Enjoy in Vigo

10 Best Galician Cuisine You Must Try

7 Nightlife Scenes to Enjoy in Galicia