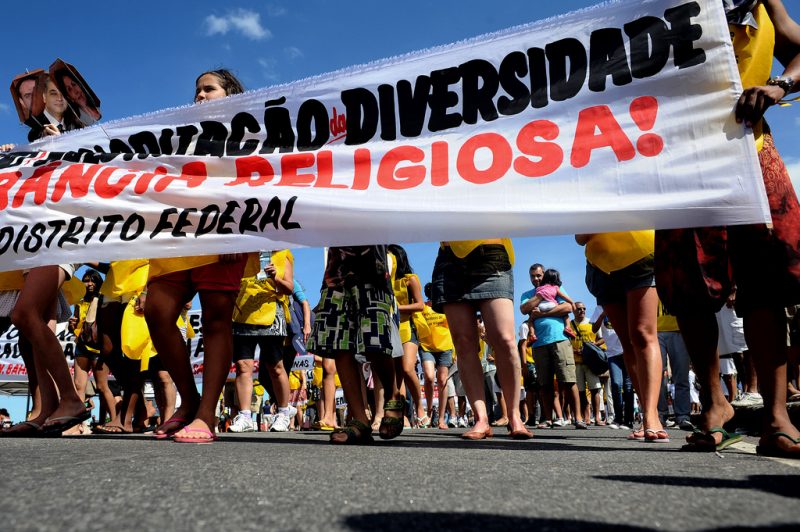 As it is the case with so many countries in the world, Brazil is a mishmash of diverse religions. As a matter of fact, resulting from the infinite diversity of its unique cultures as well as its heritage, Brazil flaunts an assortment of ethics and affiliations. The country was colonized by the Portuguese, something that could have led them to a particular religion-bound state, but, to the surprise of many, it’s rather the complete opposite where it’s open to all sorts of religions. Moreover, it singles itself out to be more religiously bound than any other nation in the South American Region. An insight into what faith in this inclined tourist country entails is taken below.

Natives of the land were already living in the locality before the arrival of the Portuguese invaders. They, the natives, had their cultural (religious) beliefs and practices since they were comprised of distinct indigenous tribes before they were forced to take a different leap of faith and convert to Catholicism. As Brazil commenced defining its cultural identity together with the arrival of foreigners from other states, new, unfamiliar religions started taking roots here hence making it a multi-religion state. The African folk that found their way into Brazil as mere slaves as well came with their native practices hence introducing their beliefs as well which were featured in the country’s culture and identity. The effect of this was felt immensely further by the arrival of the Japanese, Koreans and Chinese in the 20th century. 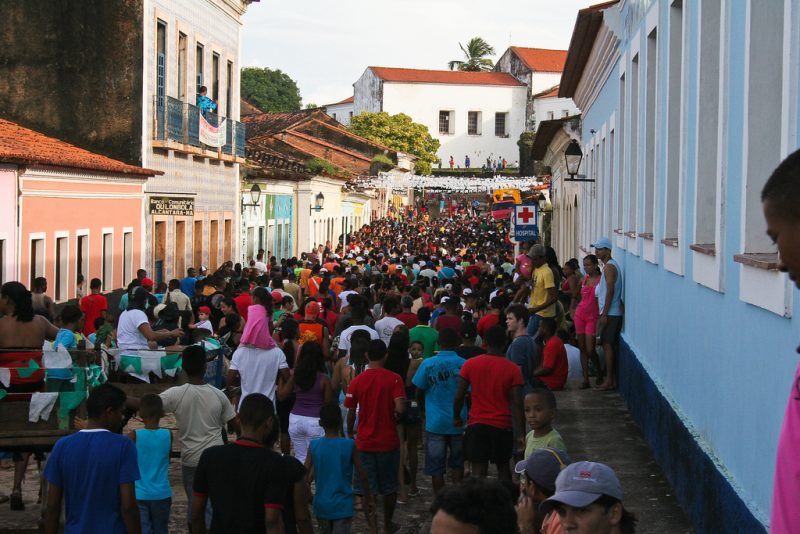 As per the stats provided by the recent census back in 2010, the population of Brazil follow the different religions. The percentages that make up the different faiths are as summarized here; 64.6% of the populace rally as Roman Catholics. Protestants are second in line with a percentage of 22.2, 8% declared themselves belong to no religious, 3.2% are firm believers of other religions while the remaining 2% are purely spiritualists. Of late, there has been witnessed a spike in Neo-Pentecostal churches thus resulting in the decline of Roman Catholics and an increase in the Protestant congregation. Other religions as well, take cover under the umbrella of Roman Catholicism, which makes the statistics a little bit shady. Approximately 99% of the whole populace declared some religious affiliation with only a negligible 1% believing otherwise. 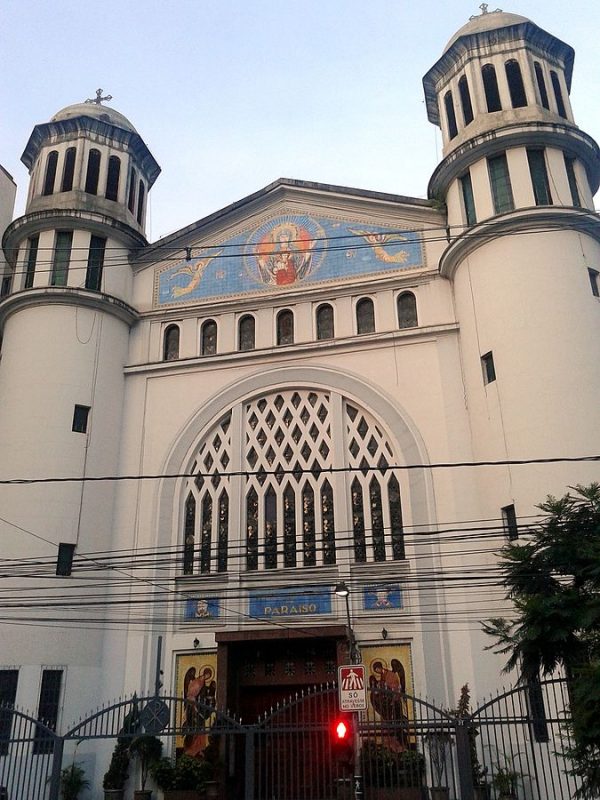 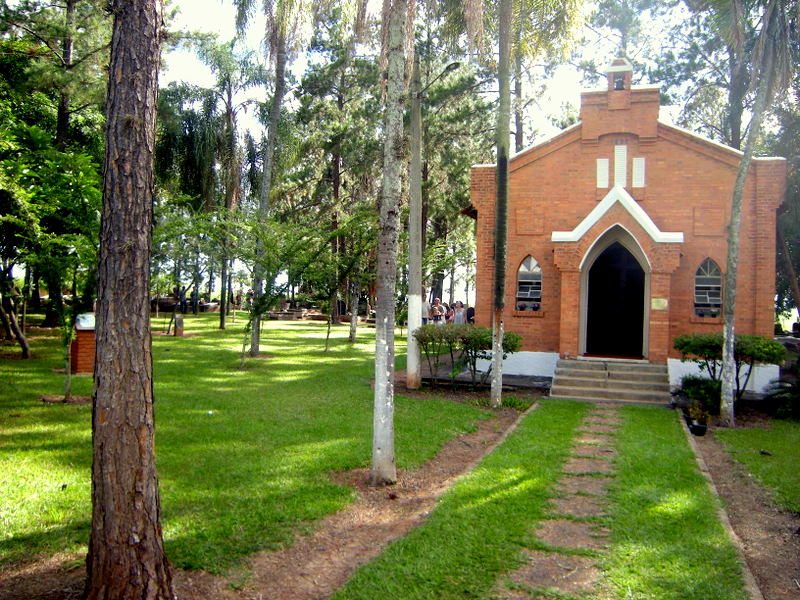 Evangélicos is the name that the multitudes are acquainted with, and they also have a solid reputation of being the stringent Bible interpreters. Some, the most conservative ones, would to an extent impose some ‘mustn’t do’ to its followers, particularly of the female gender. Congregação Cristã do Brasil (Brazilian Christian Congregation in Lehman’s language that is) for instances, bars its women from cutting their hair to a simple haircut and putting on underwear or shorts. They just are stick to long skirts and dresses. Makeup and finger-nails paintings are other fancies they have just to hear a rumor about. As a consequence, many Protestant churches have since been born. Ones with more composed conducts flourished all over making it an everyday norm to see like three separate Protestant churches on the same lane. There are at least 20 sorts of Evangelism churches in the country though all conform to a particular pattern making them easily identified as churches. 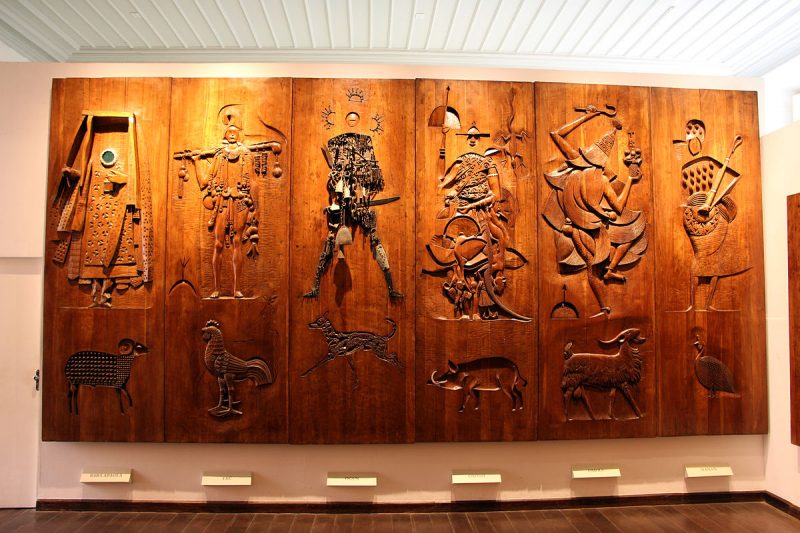 Apart from the missionary churches and the Pentecostal ones, others believe in something else other than the Catholic and Protestant doctrines. Buddhism, for example, is one such prophesized religion in Brazil. This one (Buddhism) stands tall as the majority shareholder of the minority religious in the State. The ones well known for believing in Buddhism are those making up the Japanese-Brazilian society. Other religions in this docket include the Judaism which mainly tells the tale of Jews in the country, Hinduism, as well as the African and indigenous religions called the Afro-Brazilian religions such as Candomblé, Umbanda, and Spiritism. 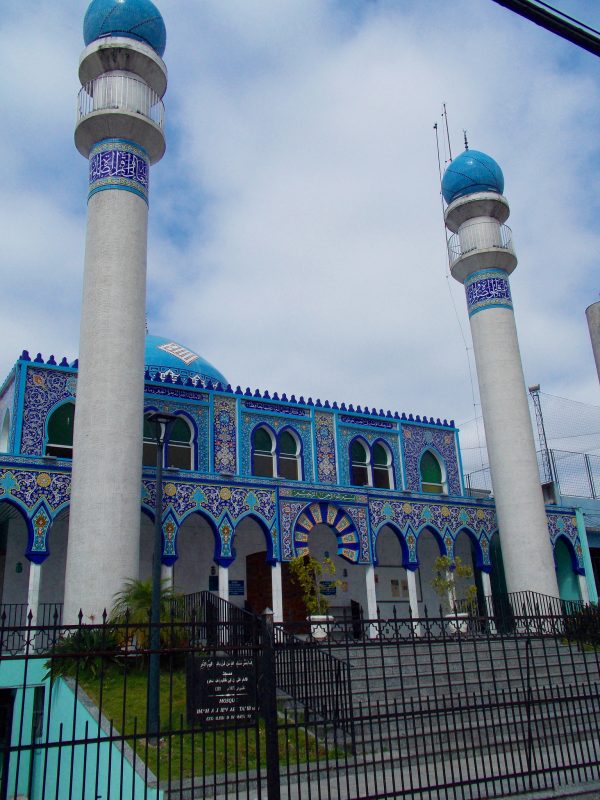 Islamism has been gradually penetrating the masses as it has been slowly yet steadily introduced into the nation. Its growth is undeniable notable as it has hit the quartile percentile merely in a span of a decade between 2001 and 2011. A majority of the Brazilian Muslims are from the Lebanese and Syrian heritage and come from the lineage of those veterans who shed blood in the First World War. Several other factors like the Iraq War and the Palestine and Israel conflict have also driven more Muslims into Brazil over the years. High numbers of them are situated in Sao Paolo, Mato Grosso do Sul, Paraná and Rio Grande do Sul.

The Church of World Messianity, not that old religion, founded back in Japan in the year 1935 is an exemplary depiction of the new oriental religions in Brazil. The believers of this doctrine believe that divine light can be channeled into the body of a different person for the sole purpose of bringing some healing. Seicho-no-Ie is another syncretic as well as monotheist religion which insists on appreciation for nature, one’s family, the ancestors, and above else believing in a single universal God. Shintoism as well can’t be given a deaf ear as it effortlessly fit in this class. 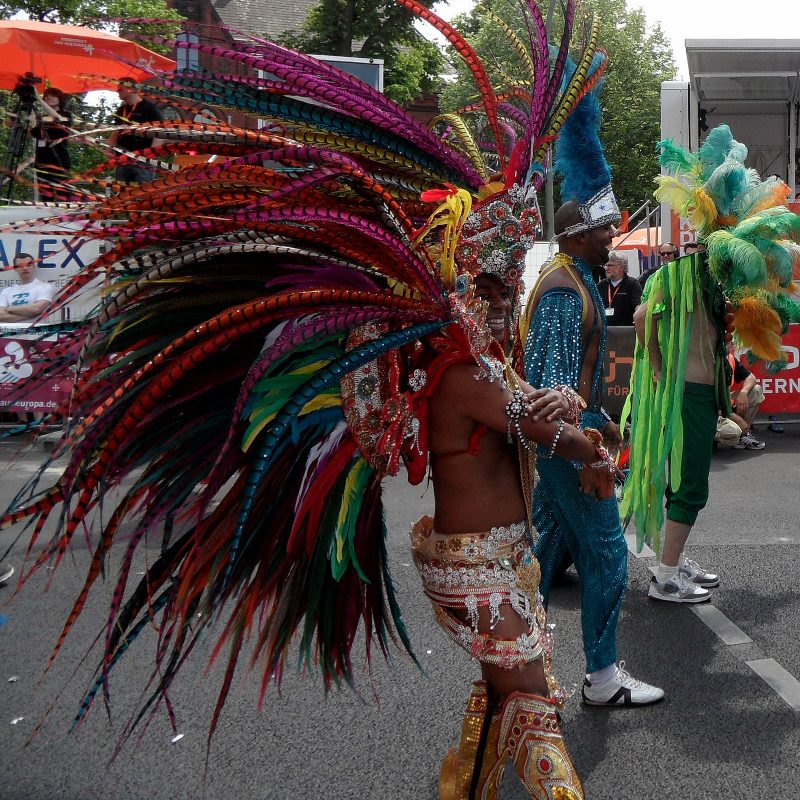 The 2010 census has explicitly made it apparent that 15,335,510 Brazilians belong to none of the many religions in the state and identify themselves as non-religious. Only 615,096 did declare that they are perhaps atheists while 124,436 believe that they are antagonists. The atheists, however, still fall victims of prejudice, as almost ever, they are linked with devilry and Satanism.  Rio de Janeiro leads the race of states with a majority of its citizens to have no religion. In Bahia state, there is a tiny town called Nova Ibiá with the greatest number of atheists, which is almost 60% of its populace. Pitimbu of the Paraíba state comes second with a 44.24% of atheists and surprising enough, the two towns are located in the Northeast. 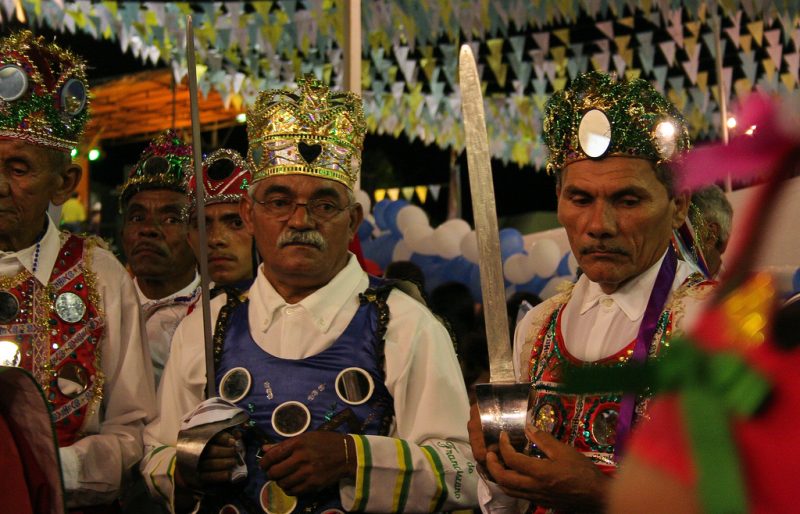 A study was conducted on where the entire population was unbiasedly sampled, and straight vital questions on Brazilians’ beliefs in religion were asked where 97% of the populace do believe there is a Supreme Being, 2% sit in doubt while 1% indeed belief that God is simply but a myth. 75% also believe in Satan, 9% make up those with doubts while 15% believe there is nothing like the devil in Brazil. Other beliefs that the Brazilians believe in, and believe not in include the questions as to whether Jesus Christ resurrected after death, where 93% believe so, their beliefs in saints, Catholic Priests, and other religions. 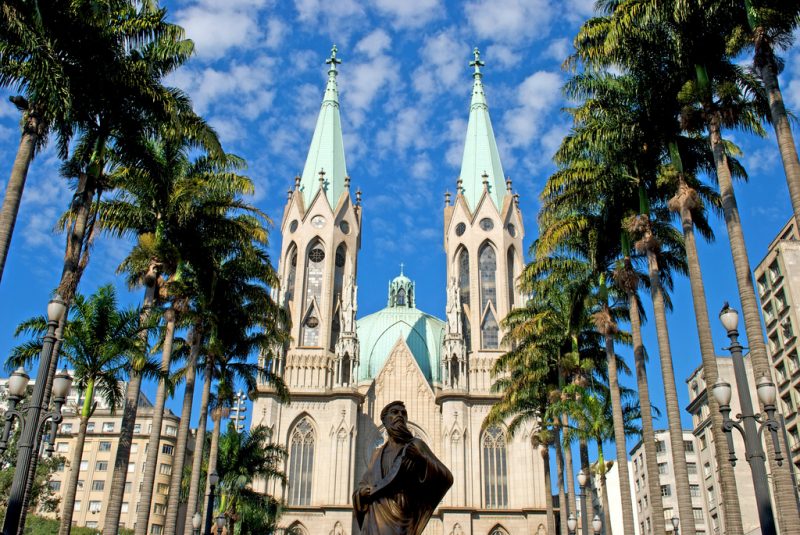 It is the order of the day to witness famous parishes in Brazil with posh cars and luxurious mansions, particularly Neopentecostals and Pentecostals. It happens so since, contrary to the Catholic Church, the payment of the tenth (a tenth of the congregation’s folk income) in the great Neopentecostals and Pentecostal churches are in a way compulsory. That’s not all that makes the church’s wealth bank burst as followers tend to pay for other services extended to them as well. In Brazil, though, it’s said that a greater percentage of the churches’ capital and wealth, is generated from drug dealing; this beats me for sure. In attempts of making the business even more efficient, different modes of payment such as cash, credit and debits cards, cheques and even electronic money transfer are accepted. Professional are even employed by some of the churches for solely that task sometimes.