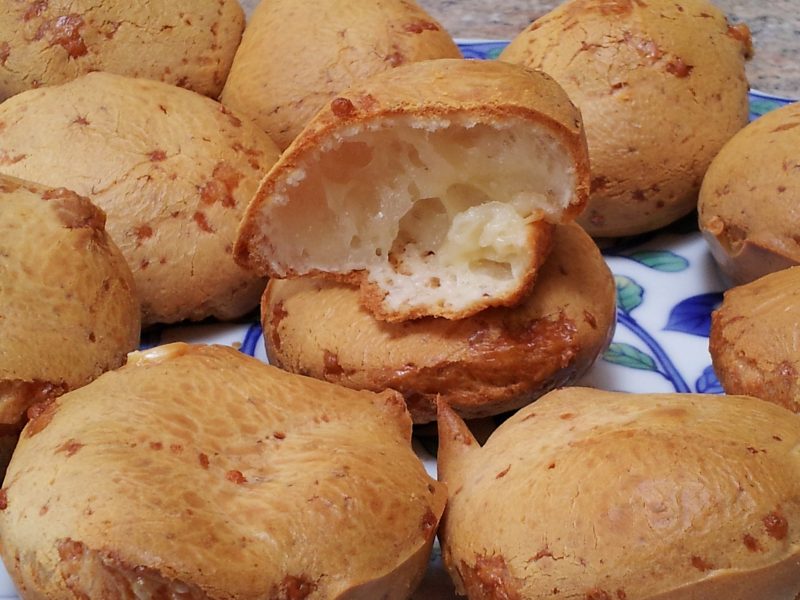 What could make a Brazilian tour more fantastic than a pack of the famous yummy Brazilian Cheese Bread? Personally, I wouldn’t rave about visiting Brazil if I won’t get the opportunity to enjoy this special Brazilian dish. Specially prepared and with a high degree of uniqueness, the Brazilian Cheese Bread has gained familiarity on a global scale and below is a ‘must-view’ summary of all there is to it. 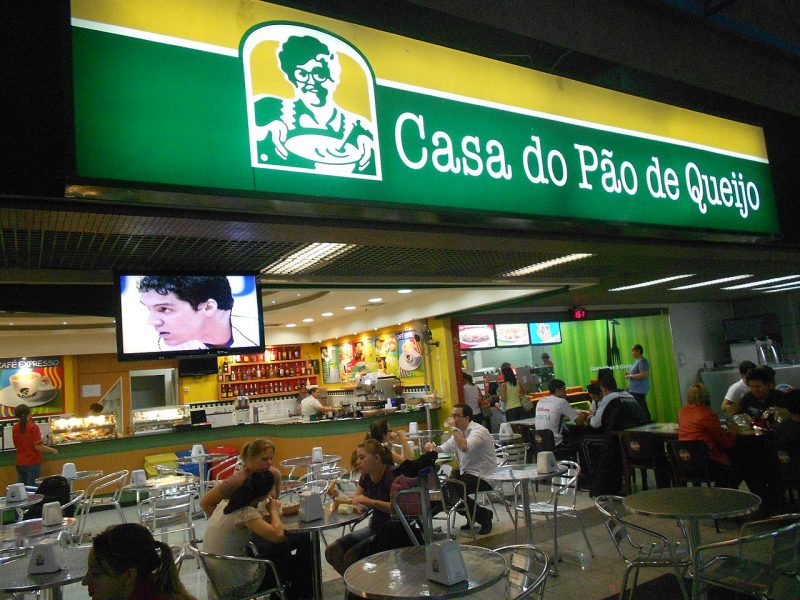 Firstly, these delicious little yummies are widely known as Pão de Queijo. The Brazilian Cheese Bread is crispy outside, which might make you look down on them, but incredibly soft and super chewy inside. It is readily available in many Brazilian restaurants though making it as well is quite easy, and we can assure you that once you are done with the first batch of Pão de Queijo, you’ll be dreaming about making more every ticking second of the day.

The success of your Pão de Queijo making escapade relies heavily upon having the right fit of the ingredients and necessary equipment. What’s needed however isn’t that much and somehow readily available making the whole experience pretty easy. To make roughly two dozen puffs, you simply require a single cup of milk, half a cup of vegetable oil (olive oil), a teaspoon of salt, 10 ounces (2 cups) of tapioca flour or just sour cassava flour if need be, two eggs and a half to nearly six cups of Parmesan cheese. With the ingredients named earlier and a few equipment such as a 2-quart saucepan, a long-handled spoon and a mixing bowl and an elbow grease, you are set to go. A couple of mini-muffin tins could as well come in handy here.

3. How to Make (Directions) 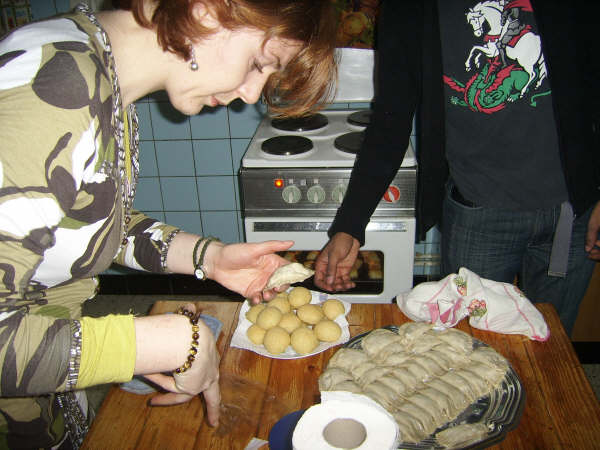 Well, now you have all the necessities in place; how do you go about the entire process? It’s rather easy. To begin with, preheat your oven to about 450° F. Afterward, line your baking pan with parchment and then set it aside. Having done that, the drill commences; pour the olive oil, milk, salt, and water into a large saucepan and place over heat. When bubbling through the milk occurs, signifying boiling, remove from heat instantly, then stir in the tapioca flour and garlic as well until smooth. Remove and let it be for like 15 minutes. Stir the eggs and cheese into the premade tapioca mixture until entirely combined and then drop rounded balls of the dough using your mini-muffin tins onto an ungreased clean baking sheet. Bake, for about 15-20 minutes, in an oven until the top turns slightly brown and hooray, it’s a wrap! 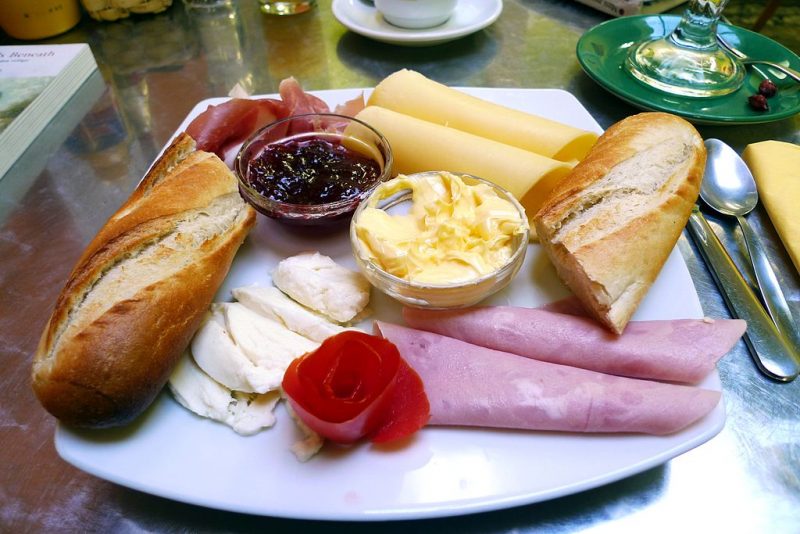 These tasty Pão de Queijo are select served either plain or with some tasty accompaniments. Marinara sauce, for instance, will make you order the same meal from breakfast to supper when served with the crispy Brazilian cheese bread. Pão de Queijo are super enjoyable and crispiest when they are still warm straight from the oven. They usually soften as the night goes on and make excellent sandwich bread the following day. If you are a fan of variety, try incorporating an assortment of herb seasonings, like Italian seasoning or experiment substituting different cheeses for the Parmesan.

5. There are Several Methods of Making Them

As mentioned earlier, several ways of making Pão de Queijo do exist. One such technique comprises cooked potatoes. Another procedure is one that’s more like the special pâte a choux which when preparing it, you cook (make) the dough first. The quickest and simplest at that which most resort to it as a short-cut technique is the one described above. In fact, it is the sole method in which some native Brazilians make them. All in all, depending on the time and ingredients in hand, the choice will be yours though the easiest stares you right in the face above.

If you were just preparing them for a day while your friends are over for a day or a sleepover, you definitely would relish them while they are still warm. However, if you are an addict and would love to stock them up for some time, an alternative also presents itself to you. As a matter of fact, this tends to be the gluing factor of this unique recipe as you can prepare one big batch of batter, then store it in your refrigerator for even up to a whole week. With that said, you can turn the baking escapade into a weekend routine and then pour out as many muffins as you’d to like to eat over the week. Note, though; the sour tapioca flour isn’t always easy to acquire especially in the States. Hence you’d want to add it to your list of stocks and reservations. Easy targets for getting the sour cassava flour are the prime Latin American markets. 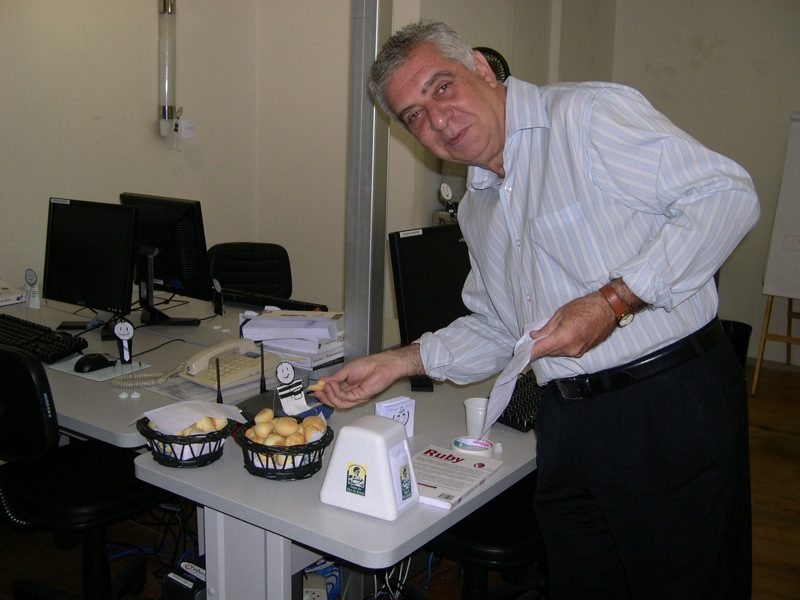 The sumptuous muffins are not all that you will savor in when you turn to the popular Pão de Queijo. This is because there are added bonuses like health attachments associated with it thus making its daily consumption a recommended aspect. These delicious Brazilian cheese bread are typically wheat/gluten free. What’s more captivating than that? I wouldn’t know myself. Consequently, they are marvelous for people with gluten intolerance or Celiac disease. And even for those of us who would like to defy time, we may as well make acquaintances of these hilarious muffins banking on them to solidify our everyday-impoverished immune system.