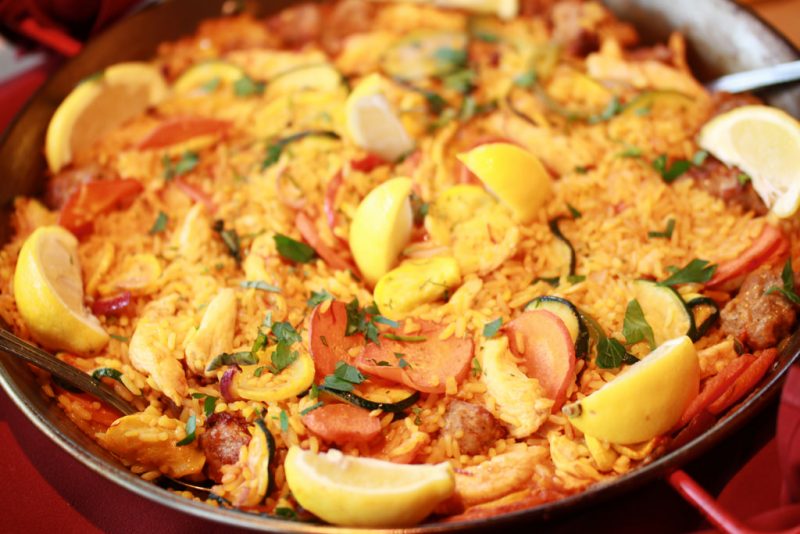 One of the biggest cities in Spain and definitely among the liveliest, Valencia is no less than a dream comes true – a paradise for the science enthusiasts, a mecca for the history buffs, and a haven for the food lovers. The cuisine of Valencia is an exquisite blend of traditional and Mediterranean flavors and enjoys great prestige at both national and international level. 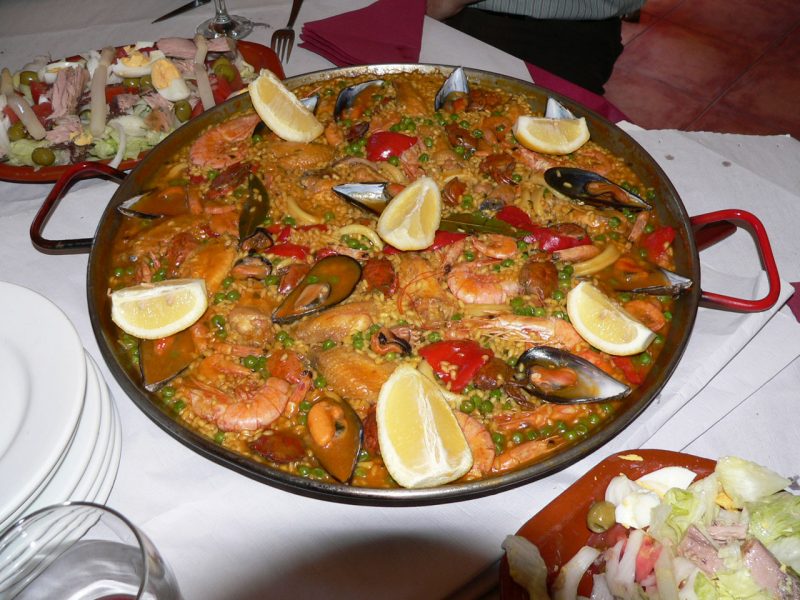 One of the most conventional and typical dishes of the region of Valencia, paella is the traditional version of Valencia’s signature rice dish with chicken, rabbit and snails. There is as many versions paella as there are villages and as many as there are cooks. One of the popular variants of this recipe, the ‘Paella Valenciana’ is a quick, thorough and delicious one-pot meal which is enjoyed throughout Spain, specifically Valencia. 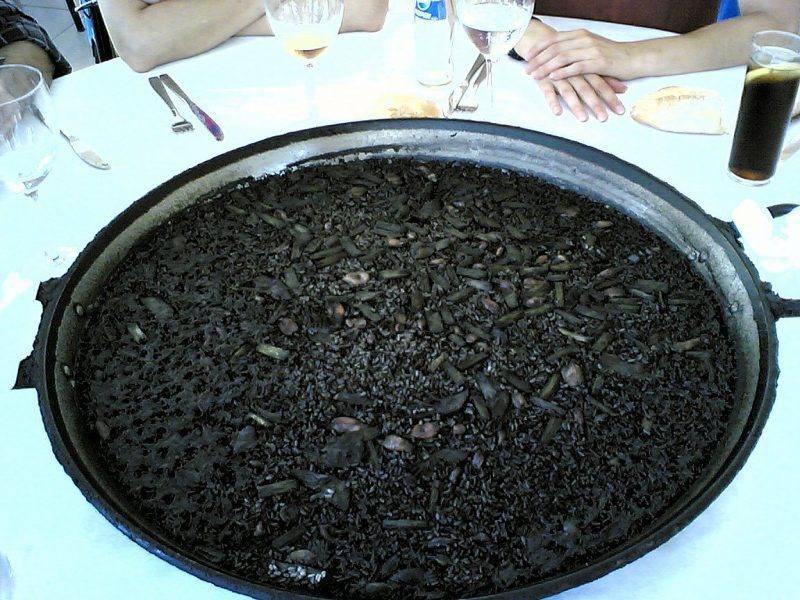 Arròs negre is a popular Valencian dish made with squid (or cuttlefish) and rice prepared delicately in the squid’s own ink and cooked in paella. It’s quite similar to the paella with almost the same preparation method, but has its own characterful flavors and texture, thanks to the use of squid ink. 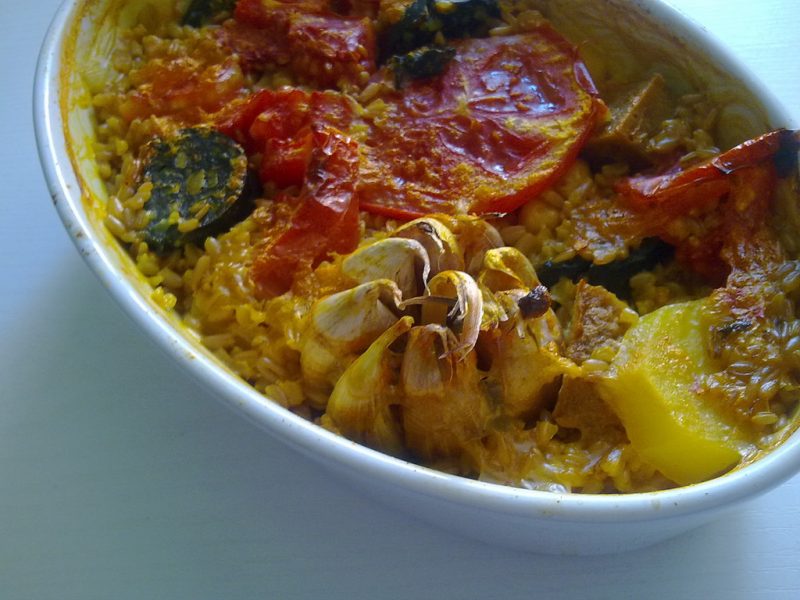 Valencia is not all about paella as there are other mouth-watering rice dishes to enjoy in the region, such as the popular Arròs al forn, which involves dry rice cooked in the oven in a pottery dish with sausages, potatoes and chickpeas amongst other ingredients, often using the surplus of the stew from the other day.

A humble fishermen’s staple originally from the coast of Valencia and specifically from Gandia. It’s quite similar to Arròs a banda, but noodles are used instead of rice. Gandia is the birthplace of this traditional Spanish delicacy and this is the place where the popular “International Fideuà Contest” is held every year. 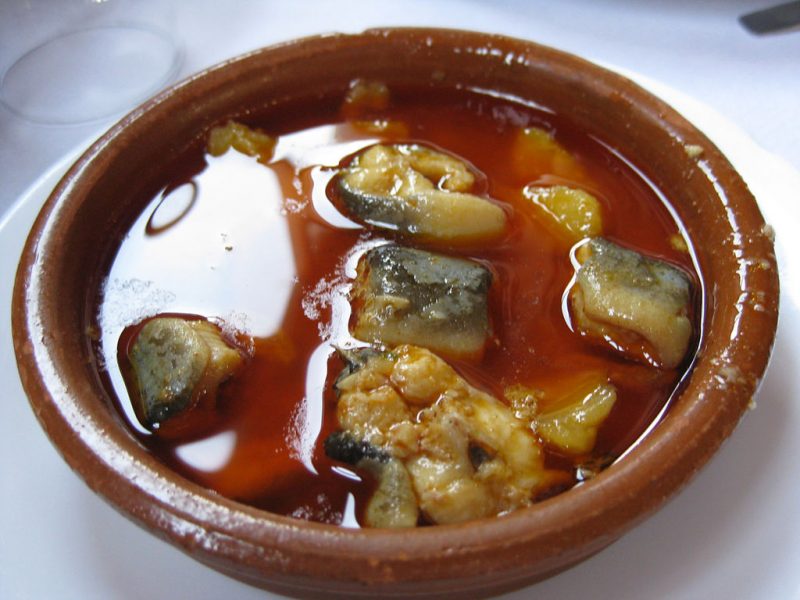 If your idea of experiencing the best of Spanish seafood is eel, if not for unagi nigiri, this delicate Valencian dish of all I pebre is just your thing. This is one of the best-known local delicacies in Valencia, and as the name suggests, it contains two main ingredients: garlic and eels. This soupy delight will literally melt in your mouth. 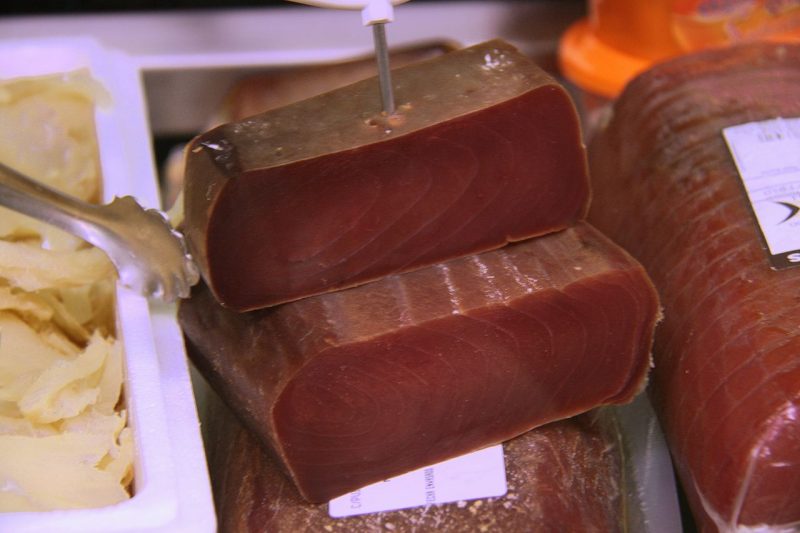 Salt-cured seafood is a big deal in Valencia, and this fine delicacy is intensely flavored and beautifully served in pools of buttery olive oil. The word mojama comes from the Arabic musama, which means dry, but its origins are Phoenician, specifically from Cadiz. The Phoenicians used to dry tuna in sea salt to prepare it for trading. 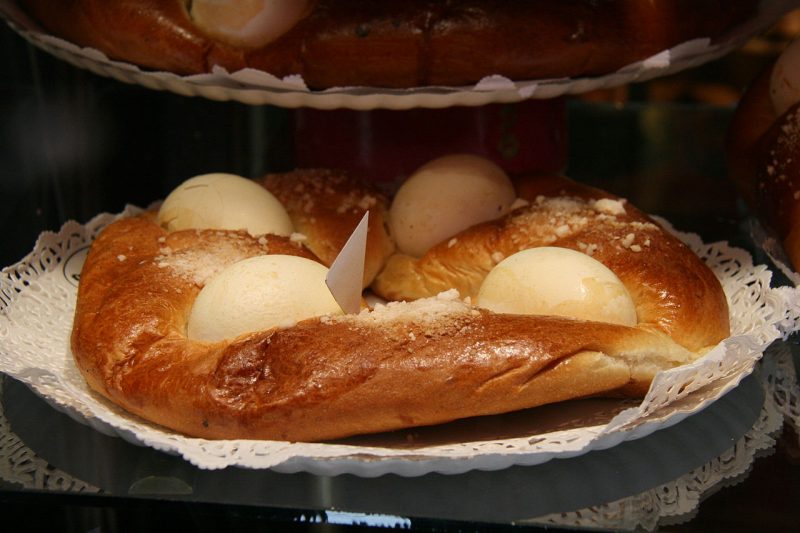 A perfect Easter treat and a popular sweet delight, the Mona de Pascua is kind of a round tart or flat cake, made with the same soft dough as the panquemado. Traditionally prepared in the region of Valencia, this delicious takes the form of a gigantic doughnut topped with hard-boiled eggs, while another variant of the cake isn’t exactly eggy. 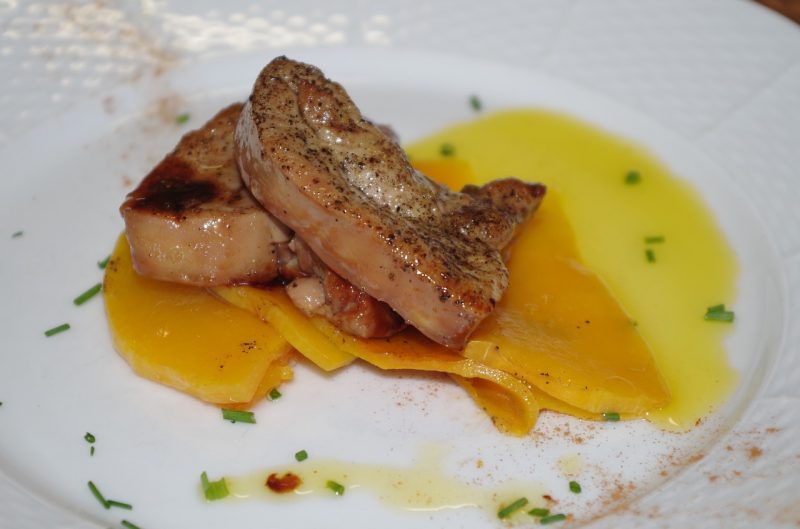 Roasted pumpkin portioned in polystyrene dishes and served with caramel sauce and whipped cream makes for a perfect picnic delight. This simple yet delicious delicacy has a curious effect on the palate where a subtle sweetness is mixed with the squishy flavor that will tingle your taste buds. 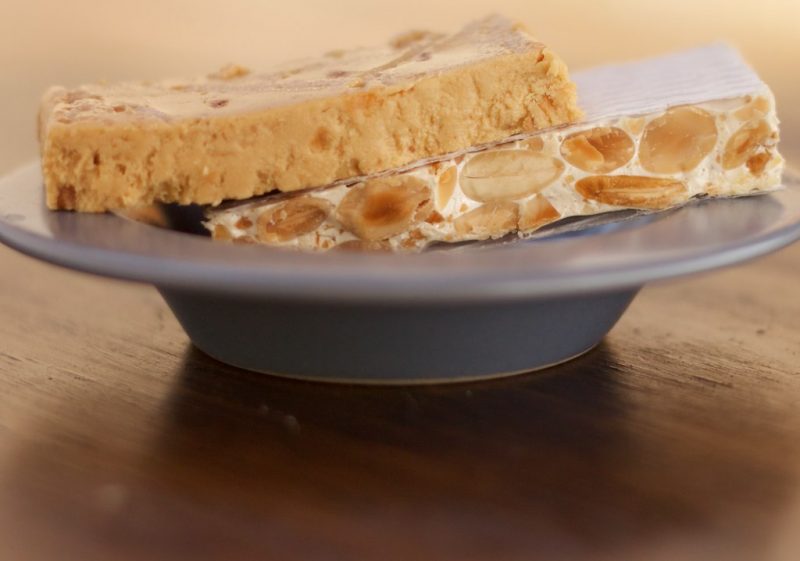 A culinary remnant of the region’s tumultuous history, this Spanish delight is one of the most typical Christmas desserts, obtained by cooking honey and roasted almonds and egg whites, and kneading to form a round or rectangular tablet. Take your pick from endless variants of turrón which has evolved over time with many new ingredients added. 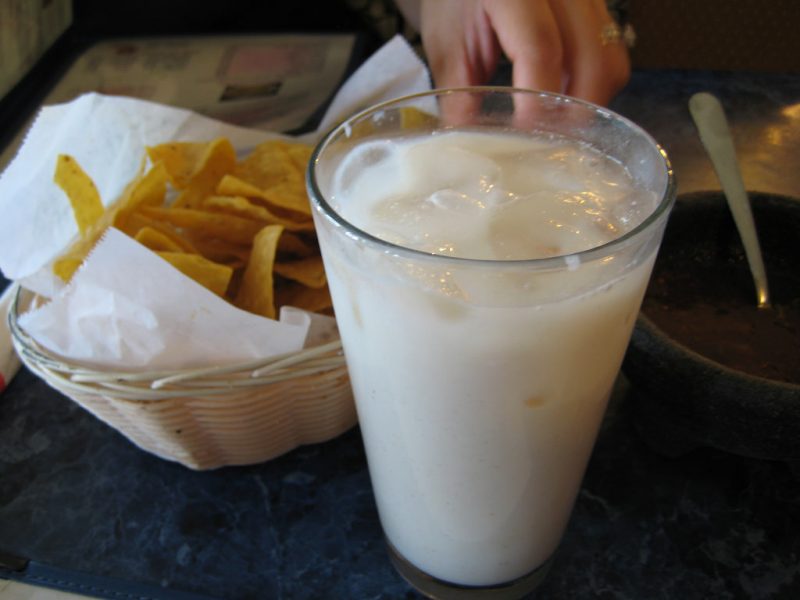 Horchata (Tiger Nut Milk) is one of the region’s gastronomic treasures made from chufas which are known as earth almonds or tiger nuts in English. Indulge in the sugary goodness of horchata with a serving of the fartons to beat the hot Spanish summers. So why not take a trip to one of the many horchata parlors in the region with your friends or family.