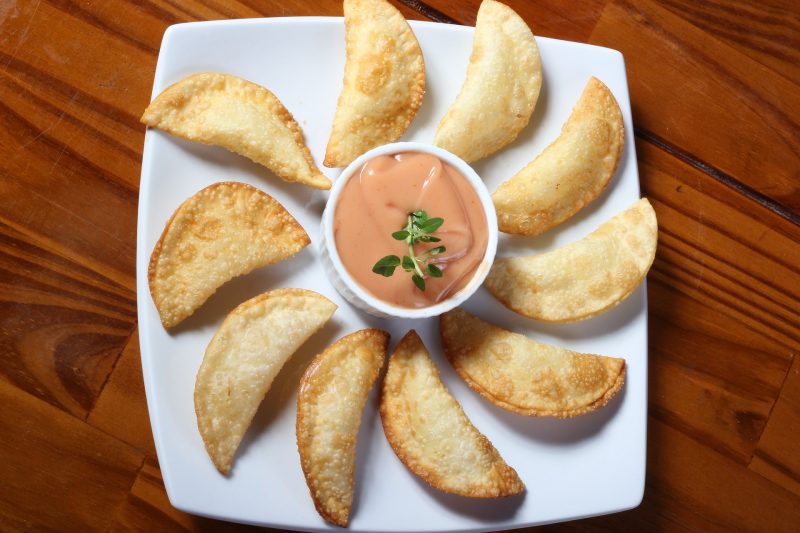 Pastel is a type of typical dishes consumed in many countries of Latin America, especially Brazil. It is an envelope of pastry with stuffing which is deep-fried. It is one of the foods which are most often found on street carts and popular shopping centers in Brazil and also popular around the world. 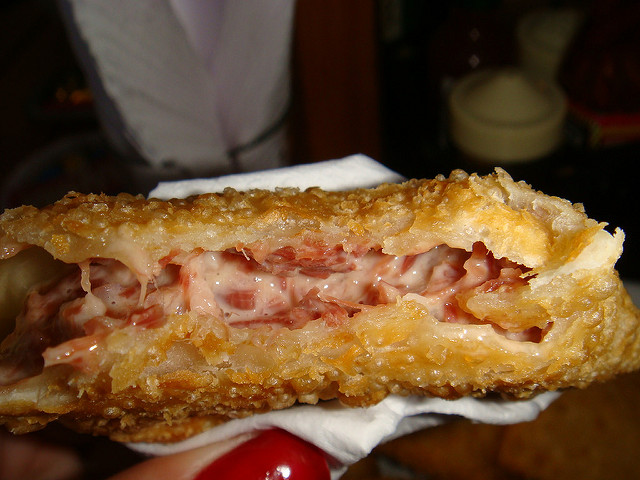 Pastel is a food mass comprised of a flour base which takes the form of an envelope, and it then fried by immersion in boiling oil. The flour base is stuffed with a variety of stuffing- tomato,  cheese, chicken, and ham being the most common choices. The taste of the pastel varies from city to city and from feira to feira.

2. History of pastel in Brazil

The pastel, as we know in Brazil, started being known in the 1940s through the descendants of Japanese. The immigrants in Santos took the recipe to São Paulo where it was one of the most consumed foods. In the state of São Paulo, pastel was being sold both in fairs and in pastries. In the 1960s, the custom spread to the south of the country, and in 1962 first bakery of the city of Maringa, spreading the custom for the Rio Grande do Sul and Santa Catarina in the 1970s, and then to the rest of the country. 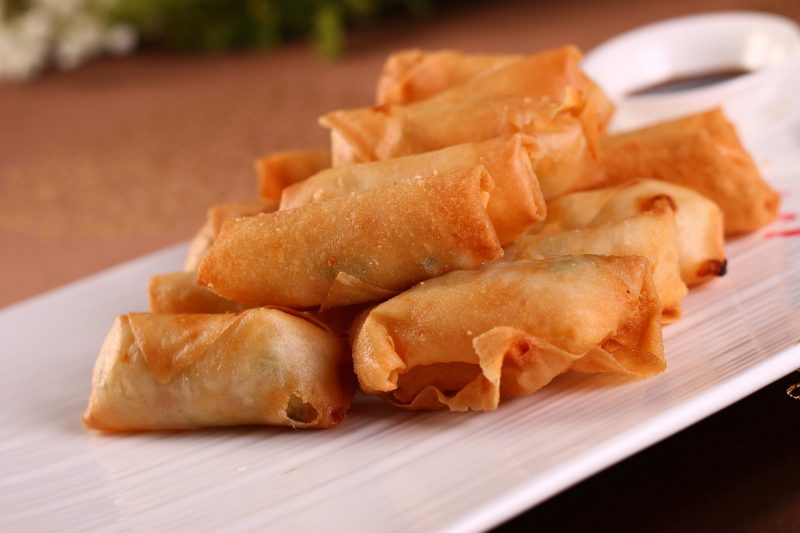 The pastel just like we know today derives from the spring roll from the Chinese cuisine, and guiozas of Japanese cuisine. Brazilian pastels were invented by Chinese immigrants in the State of São Paulo around 1890, who adapted the original recipe of the spring roll to the ingredients they had available in Brazil, and the Japanese during World War II spread the dish by opening bakeries in order to overtake Chinese to get rid of discrimination prevalent at the time because of the war.

4. Types of pastel around the world 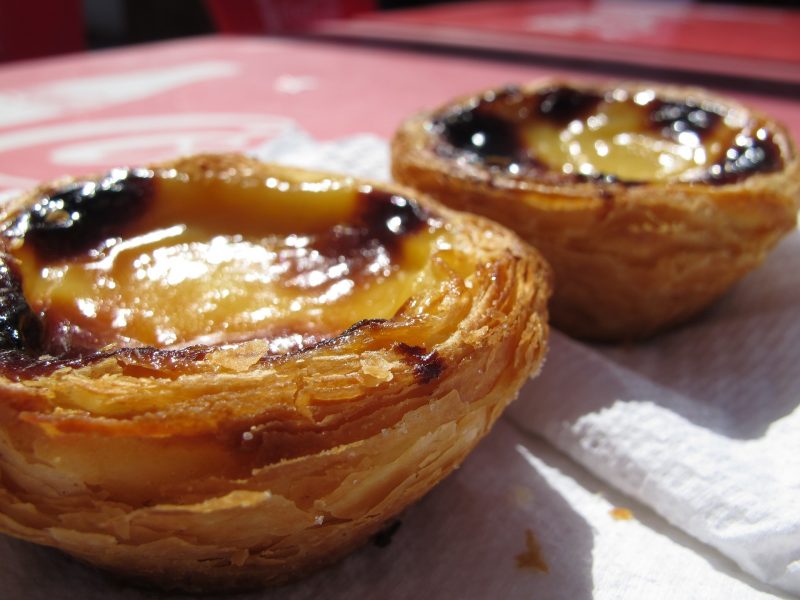 Pastel in Portugal may also refer to deserts. Pastel de bacalhau and the pastel de nata are the most popular pastel recipes here.

In Puerto Rico, the dish is prepared with diced pork with olives, raisins, chickpeas, and capers. This mixture is filled in a dough made primarily of green bananas mashed with some amount of potatoes.

In Indonesia pastel refers to crust made of thin flour layer filled with meat and mixed with chopped beans and carrots, then deep fried in vegetable oil.

This deep-fried Brazilian dish is rich in calories and fats, with 2 calories per gram of pastel. It also contains a substantial amount of Sodium and cholesterol. One medium portion can cover around 5-10% of your daily Calcium and Iron requirements. Taking on some extra calories once in a while is totally worth for this fantastic Brazillian delicacy.