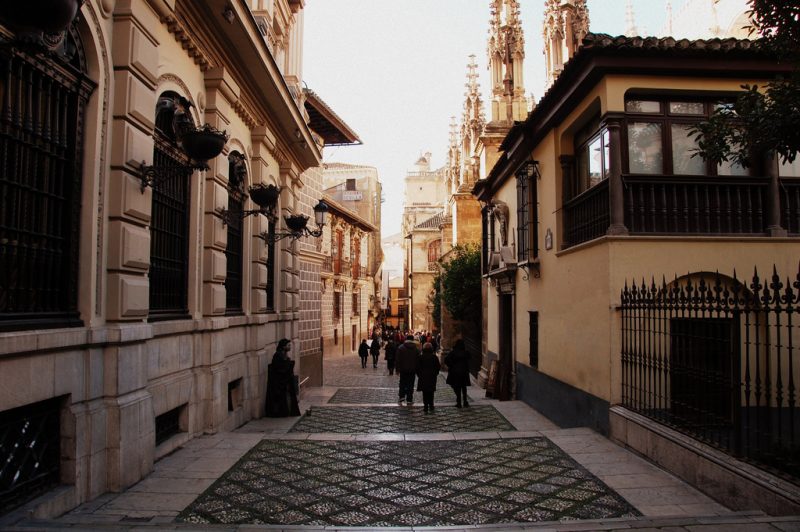 Both Cordoba and Granada are located in Andalusia region of Spain and they are beautiful cities with rich history. There are plenty of sights to see in both of these places, but what to do when you have to decide which city you want to visit and you can choose only one? Continue reading this text because we will compare them and hopefully help you with making a decision.

It is way easier to arrive to Granada if you are flying in because Granada has an international airport. Both of these cities are accessible by train, so if you want to visit either of these cities on a day trip, you will be able to get there by the railway or bus.

As you probably already know, Granada has Alhambra which is a stunning fortress that looms above the city. It is the most visited sight in Granada and is the perfect example of islamic architecture in Spain. On the other hand, Cordoba has Mosque–Cathedral of Córdoba which is another building directly influenced by the islamic culture and architecture.

Both cities do have a lot of museums, so it all depends on your interests and which ones you want to see. Cordoba has a noted Museum of Fine Arts and a very intriguing Bullfighting Museum, among others. Granada offers a Museum of Alhambra and Science Park, and both of them are worth seeing.

Cordoba and Granada both have interesting festivals and celebrations that are very attractive to visitors. For instance, there are three festivals in Cordoba every May and the entire city becomes a part of the celebration. Granada has a couple of fascinating events all year round, but the most captivating might be the San Cecilio Day in February.

Granada is known for flamenco performances and you can cach some of the best flamenco dancers almost every night at Casa del Arte Flamenco. Besides that, Granada has a very rich art scene in general. Cordoba has the Gran Teatro de Cordoba where you can see various plays, depending on the schedule.

6. Remains of the Roman culture 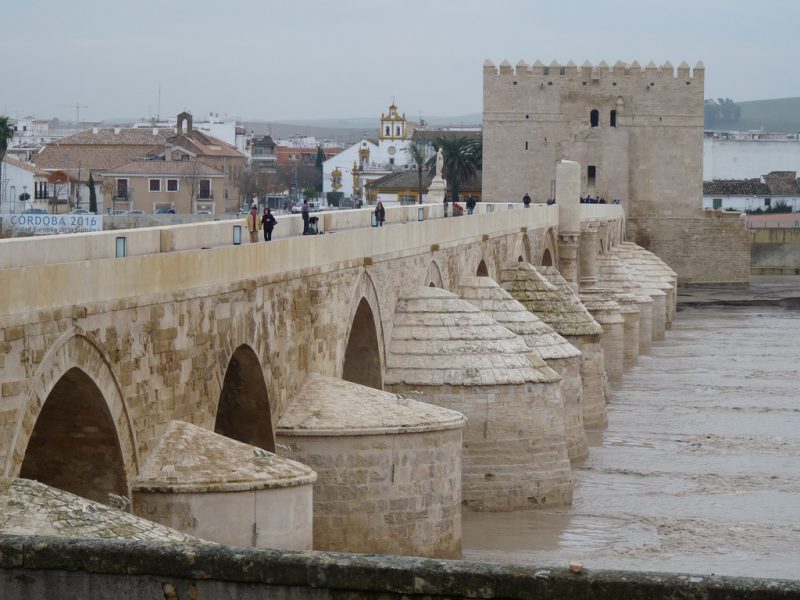 Cordoba has a lot of traces of Roman culture that once ruled this area. The Roman Bridge is the most famous one, but there is also the Roman Temple and the Theater. Granada has more islamic monuments than roman ones, but it is worth mentioning that Alhambra was built upon the roman remains. 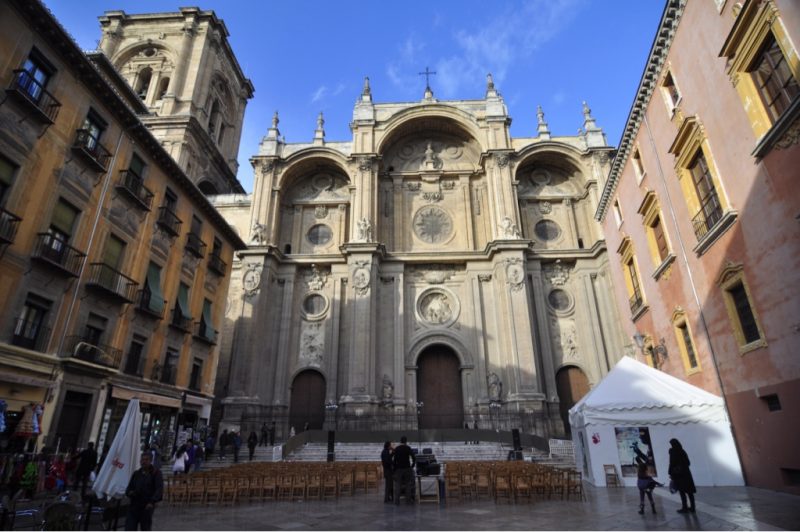 The centerpiece of religous locations in Granada is most definitely the Granada Cathedral. It is a breathtaking place you simply have to see at least once in your life. On the other hand, Cordoba has twelve Fernandine churches built by Ferdinand III of Castile after he took back this city in the 13th century.

Both Granada and Cordoba are worth visiting. Having in mind the fascinating history of these places and all the cultures that got interwined here, it is certain that you will have plenty of things to see and do in Granada and Cordoba.