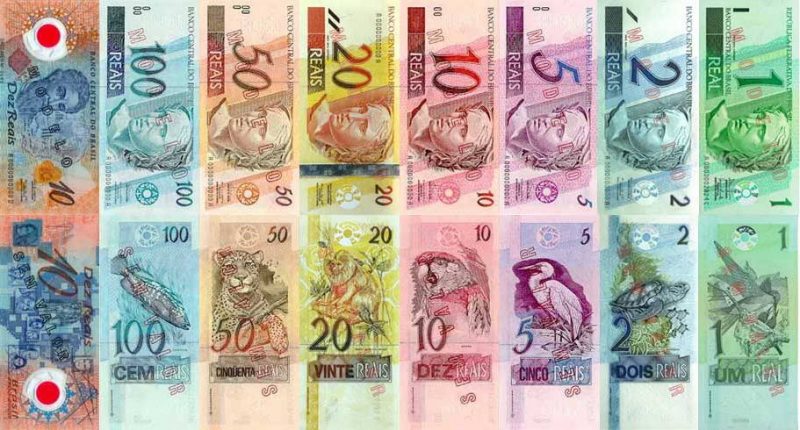 It’s always smart to do some research before traveling abroad, especially when it pertains to something as essential as money. But since you’re here, you already knew that! We’ve outlined some things you should know about money before you set off to the lush country of Brazil.

1. Brazilian Real is the Currency Used 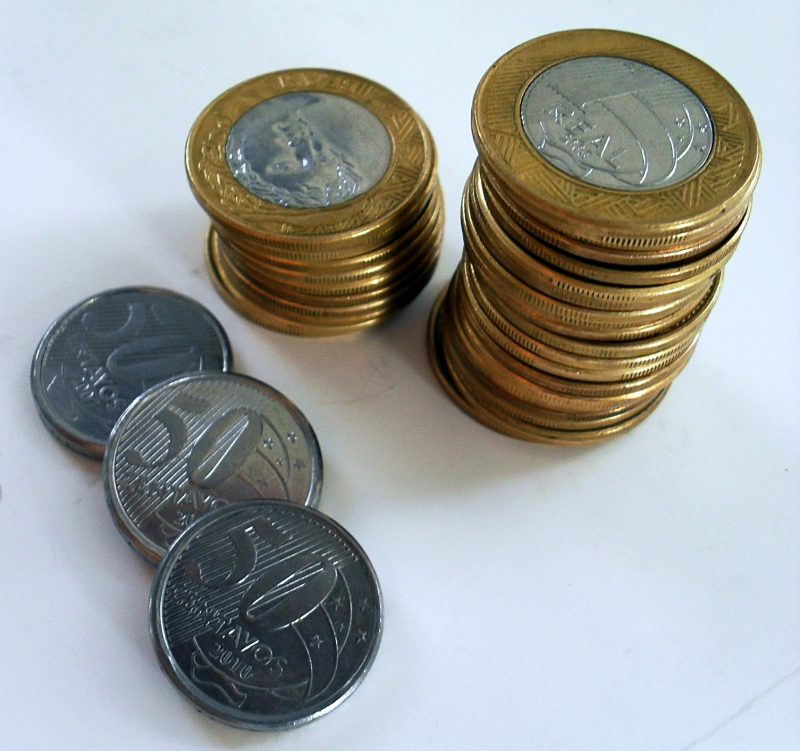 The Brazilian real, symbolized with the characters R$, is the nation’s official currency. The International Organization for Standardization (ISO) code is BRL. The dollar-like cifrão is technically written with 2 vertical lines, but it is considered only a stylistic difference to write it with 1 line.

3. Regulations and Exchange Rates are Subject to Change 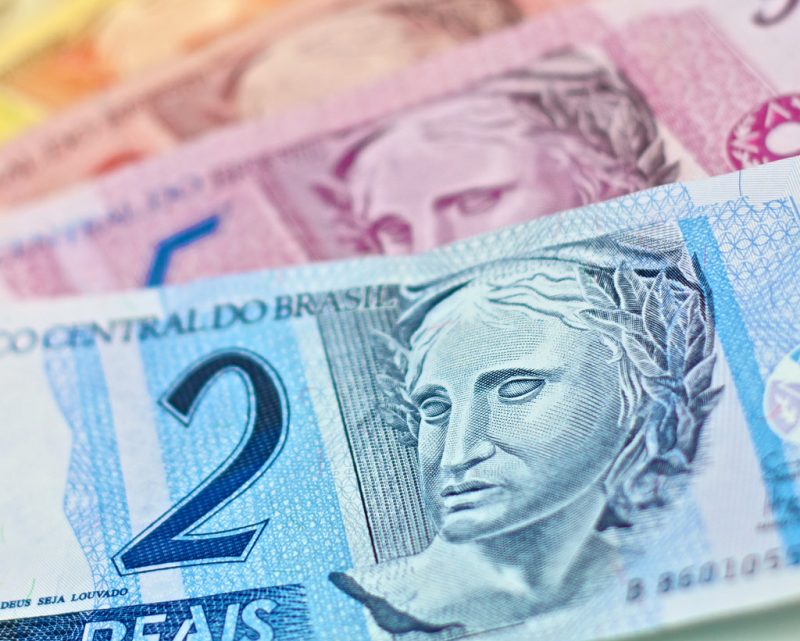 When the modern real was released in 1994, it was intended to have a consistent exchange rate with the US dollar at 1:1. It went through several waves of devaluation around the 2000s reaching almost 4:1, recovered, and then fell again in 2015. It has since been recovering with a rate of about 3.3:1 as of July 2016.

4. Be Alert When Handling Money

Theft is not uncommon in Brazil. It is wise to only carry small amounts of cash while out, especially at night. Don’t keep your money all in one spot. If you have some with you and some where you’re staying, it will be less of a hassle if you do get mugged. It’s better to be safe than sorry.

5. Withdrawal of Money at ATMS

ATMs are usually going to give the best exchange rates for cash withdrawals. They are common all over the country, including small towns. It’s easy to find ATMs from large networks such as PLUS/Visa or Cirrus/MasterCard that are connected to many international banks. Most ATMs have a withdrawal limit of R$1,000, but it can be lower late at night. Some do not run 24 hours a day. It’s also wise to withdraw money ahead of time for big festivals such as Carnaval – money can run out by the end of the holiday. 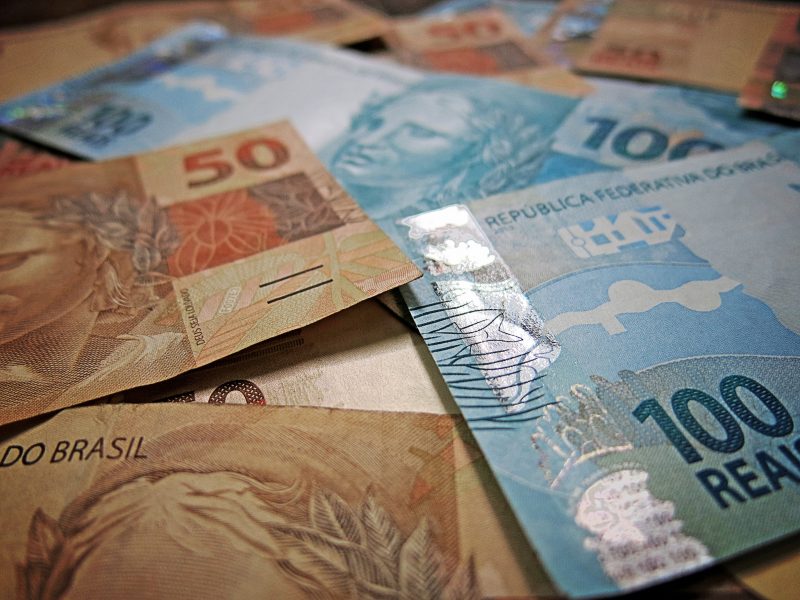 A 10% service fee is often included in restaurant bills. It is not common to tip cab drivers, but many riders choose to round up on the fee and let drivers keep the change. Small tips (around $R5) are appreciated for bell hops, beach vendors, and tour guides but are not compulsory. 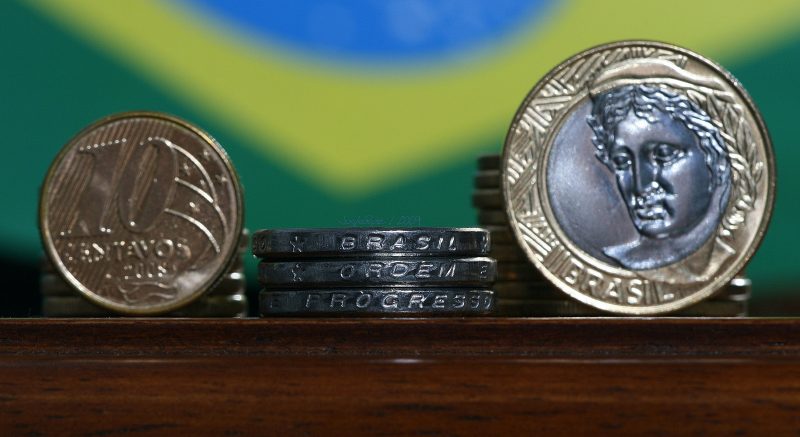 There are no restrictions on foreign currency under $R10,000. Once it reaches that limit, it must be declared at customs. Goods purchased internationally are tax free up to $500 USD. Goods purchased in Brazil can have their VAT reimbursed if there is an invoice given along with purchase.

8. Traveler’s Checks Are Not a Good Idea

Traveler’s checks aren’t the best idea in Brazil. It is rare to find a shop that accepts them, hotels have terrible exchange rates, and most banks only process them for you if you have an account there. If you insist on using them, Banco do Brasil is your best bet, but you’ll still be looking at a $20 USD service fee. 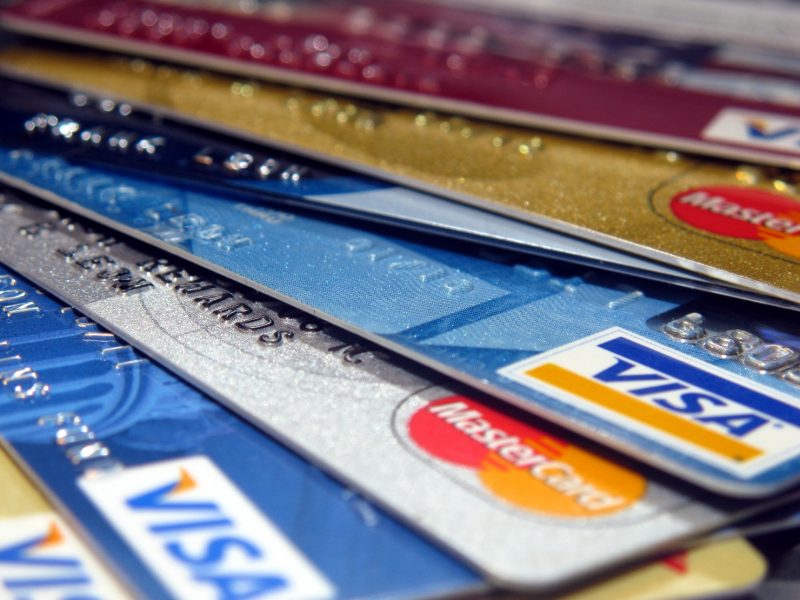 Credit cards make for the best overall exchange rate. Most major international cards (Visa, MasterCard, American Express, Diner’s Club, etc.) are accepted in hotels, shops and restaurants in major cities and some smaller towns. Keep in mind that you may be able to negotiate cheaper prices when paying in cash.

The US dollar is the most widely accepted foreign currency, but banks, casas de cambio, desginated hotels and travel agencies will accept any kind of currency. If you want to exchange leftover reais at the end of your trip, it is advised to keep your initial exchange receipt with you.

Be prepared for your trip with knowledge of how to make the most of your money. If you are aware of your surroundings and the customs displayed by others you’ll be good to go!