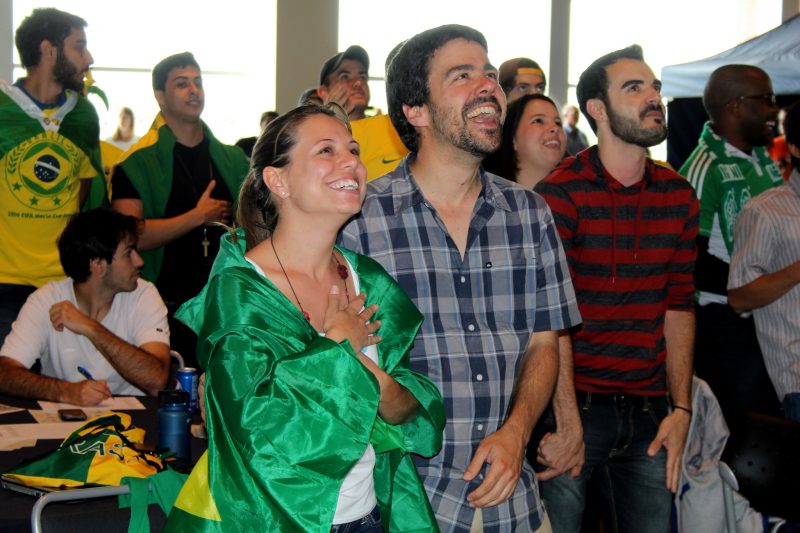 It’s no secret that national anthems of each country have a rich history, not to mention the pride and joy one has when singing it. Brazil’s national anthem is not something that just the Brazilian’s enjoy, but apparently, the whole world as well. Want to know why? Read on these ten things about the Brazilian National Anthem or the Hino Nacional Brasileiro in Portuguese. 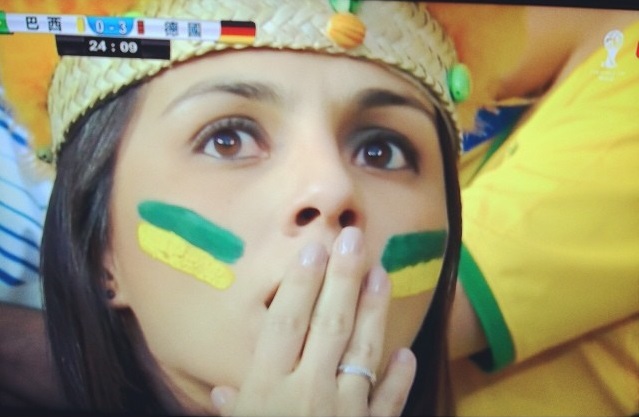 The official song of the FIFA World Cup last 2014, let’s just say, didn’t make it to the airwaves. It was considered a flop and didn’t really touch the hearts of the FIFA World Cup fans. We Are One, the FIFA song, did not even come close to 2010’s Waka Waka. So, guess what took over instead? None other than the Brazilian National Anthem. And why won’t it? The anthem is catchy and it’s the national anthem of the host country.

2. A poet wrote the lyrics

Have you ever read poems? They’re written with an emphasis on emotions and mostly from the heart. That is why it’s no wonder the Brazilian National Anthem captured everyone because it was written by Brazilian poet and essayist, Joaquim Osório Duque Estrada (1870-1927).

Before the approved 1922 decree by President Epitácio Pessoa, there were apparently no official lyrics for the National Anthem. However, the decree by the president made Joaquim Osório Duque-Estrada’s lyrics official.

4. The Battle for Lyrics

Wondering how Joaquim Osório Duque-Estrada got the job? A contest was held in 1889 to choose the best lyrics for the anthem. There were twenty-nine participants and out of them, only  four were selected. Of the four that were selected, nothing was chosen by then president Marechal Deodoro. He was a bit choosy, wasn’t he? But then again, he probably made the best decision. So for almost two decades, the National Anthem was without words, until finally, Joaquim Osório Duque-Estrada’s lyrics were chosen.

Francisco Manuel composed the national anthem of Brazil (born in 1795 and died in 1865). He first composed it in such a way that a military orchestra band will be playing it. Why was it done in a marching band orchestra composition? Some say that it’s because it was supposed to be played for the coronation of the second Emperor of Brazil. Others say it was for the Brazilian celebration of independence. 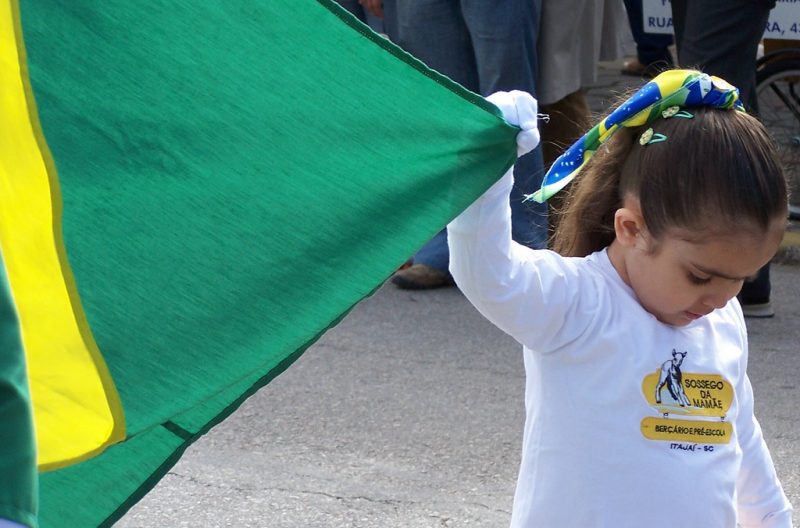 The previous military orchestra version with two sets of lyrics was finally declared the national anthem  in 1922. After settling that the lyrics be from Joaquim Osório Duque-Estrada, of course. It also happened during the 100th anniversary of the independence of Brazil. 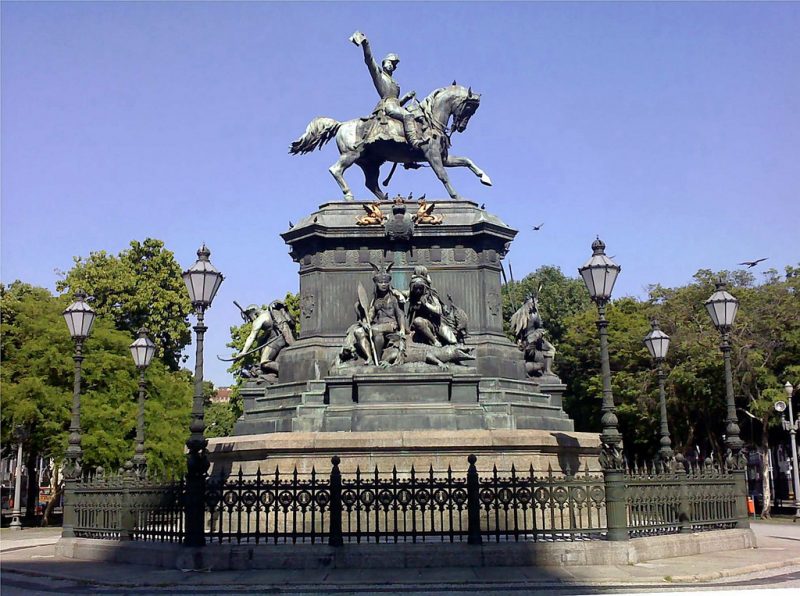 Before the National Anthem came to be, there was an Independence Anthem. It was composed by emperor Pedro I and was used until he was removed in power in 1831. The ironic thing was, it was first sung six days after he was removed from power, sort of like a farewell song. The lyrics to this Independence Anthem even included words describing Portuguese imperialists as monsters.

8. Not easy to understand

Perhaps it’s because the national anthem was written by a poet, that’s why many Brazilians claim that the words to this beautiful song are not a walk in the park to comprehend. The main aspect of the Brazilian National Anthem is that the singer declares his or her love for Brazil and its citizens. The citizens are described as free children living on a giant motherland.

9. The Song of the Resistance 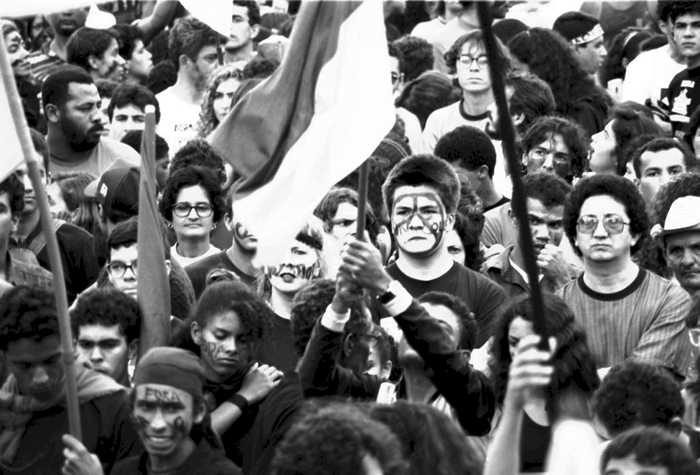 Brazilians have been really passionate about their national anthem. In fact, they have used this as the song of their resistance during the impeachment of president Fernando Collor de Mello and during the Diretas Ja in 1984. This was when thousands of Brazilians protested and demanded presidential elections.

10. Protest Song During the Confederations Cup

Just used in 2013 again as a song that unites the people, Brazilians stood up with protests against the increase in public transport fares and the other high costs that came along hosting the then upcoming 2014 World Cup.

We hope you learned a thing or two about the Brazilian national Anthem. So whenever you’re going to Brazil, you can now have a conversation starter with any Brazilian.

10 Ways to Keeping Safe in Brazil