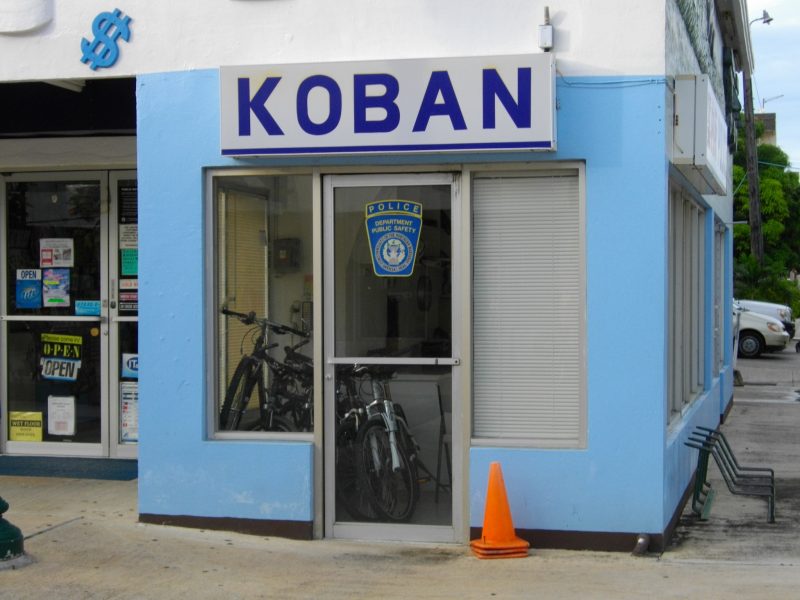 Koban, a form of direct community policing started in Japan has been implemented in several other countries since the 1980s with the cooperation of the National Police Agency of Japan. One of those countries is Brazil. Here are 5 things to know about this innovative policing system in Brazil. 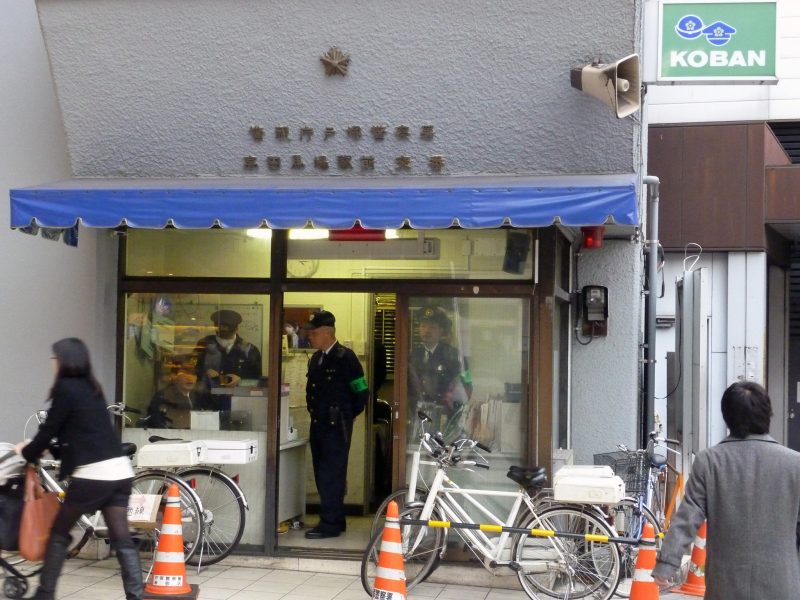 Koban, which is based on the idea of direct community policing, is influenced by Japanese-style community policing. Small police units are stationed in local neighborhoods and, after gaining the trust of local communities, they can tackle problems more effectively. This type of alternate policing helps in reducing crime rates while building up strong ties with the community. 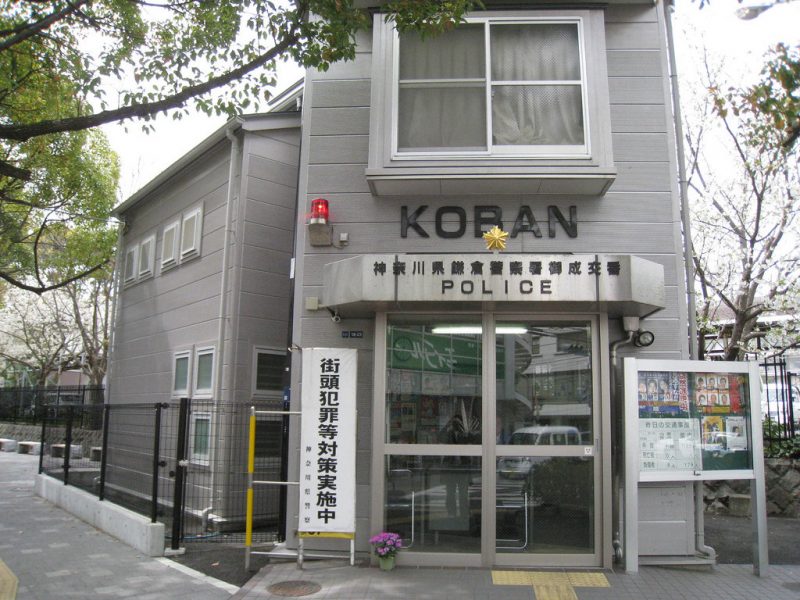 Koban was first established in Japan in 1874. In the year 1997, the Sao Paulo State police force decided to adopt and implement Japan’s koban system. Since then, several police boxes have been set-up in many cities of Brazil. Japanese experts regularly visit Sao Paulo and local police officials go to Japan for advanced training. 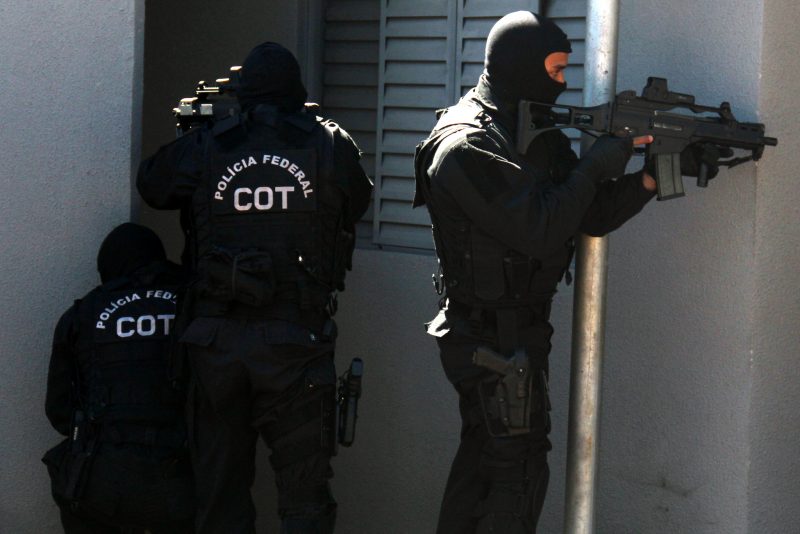 The security problem has been one the biggest concerns in Brazil. Even in the football World Cup, travelers were victims of pickpockets and thieves. Crime rates were high in the 1990s which tarnished the image of Brazil in the world. In order to control crime and win the trust of the locals, Koban system of community policing was implemented in 1997 which was based on the community policing system of Japan. 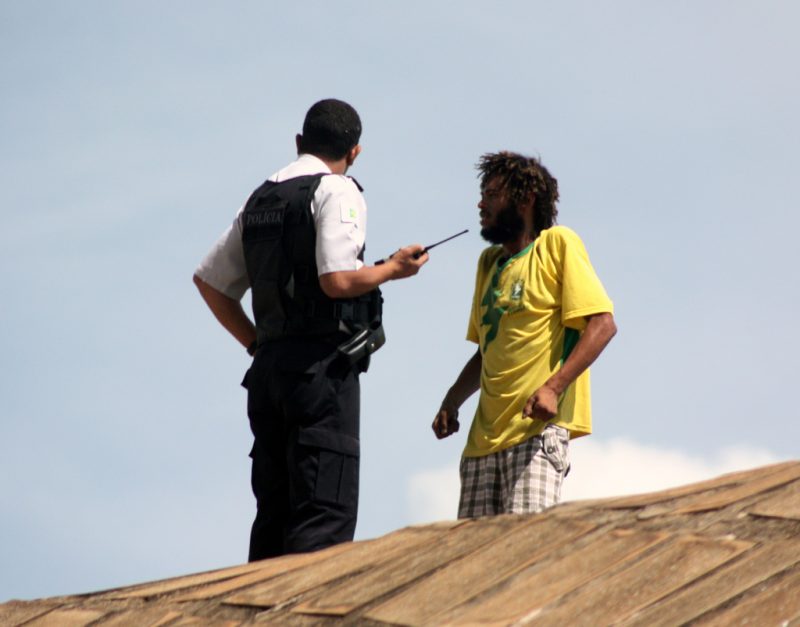 With more than 50 people per 100,000 people in the 1990s, the murder rate in Sao Paulo fell sharply to 11 people in 2013. This is because the Sao Paulo state has promoted the community policing system. Before Koban, the police used to carry out excessive crackdowns and used violence, due to which the people saw the police as a threat, not a friend. The community policing unit has achieved a turn- around by community- friendly activities such as visiting schools, helping the homeless and elderly, and establishing communal vegetable gardens. This has led to a closer partnership between the locals and the officials, and a 40% drop in theft and robberies.

5. Future of Koban in Brazil 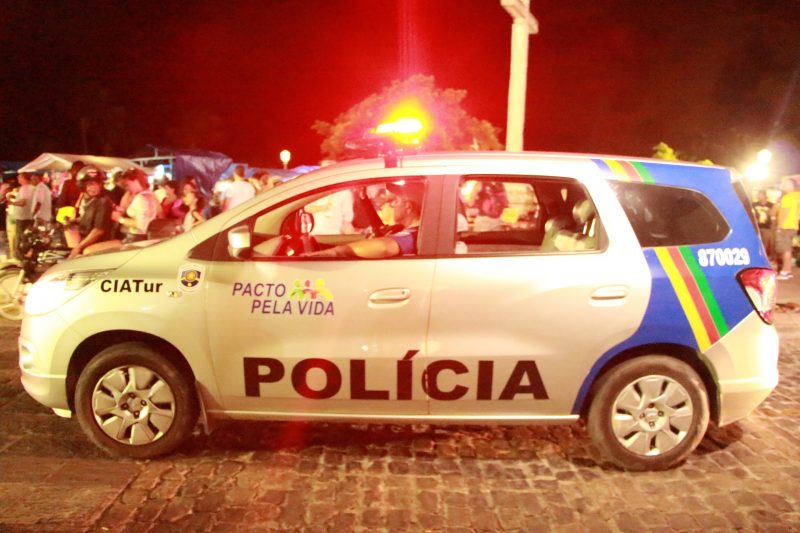 The presence of the Kōban in Brazil has helped to reduce crime rates considerably in cities such as Sao Paolo. By 2017, the system will be implemented in all of Brazil’s 27 states. Lifted by the success of the pilot program, Brazil is planning to set-up Koban police boxes across the country as it seeks to improve overall public security ahead of the Rio de Janeiro Olympics and reduce its annual national number of homicide victims.