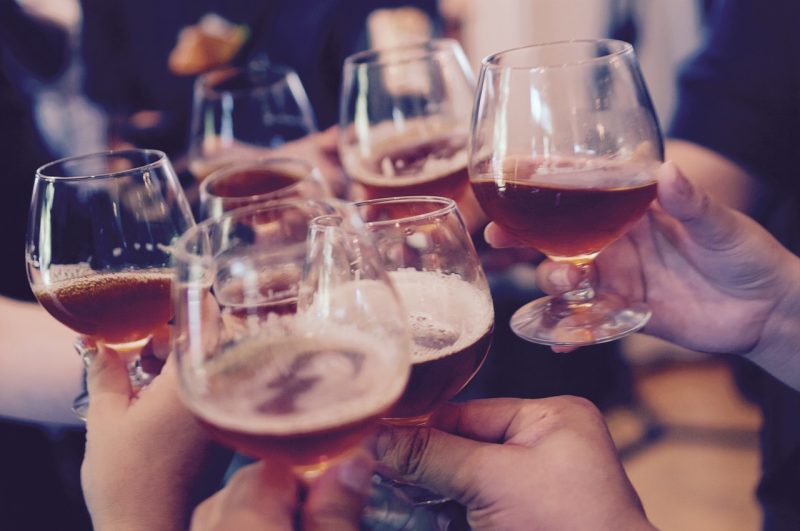 Everybody knows about tequila – or at least they think they do. Tequila is definitely a remarkable drink that expresses the nuances of its raw material and a rich tasting experience arguably better than any other spirit ever known to mankind. There’s so much more to this exquisite spirit than the pretty hangovers and nausea. One such tequila with over 140 years of history and which is considered among the best in the world is the Fortaleza Tequila, which is often compared to many high-buck premium spirits in the market, particularly bourbon and scotch. So what is so special about this exotic drink that makes it so unique and subtle?

Aromas of citrus, butter, caramel, cooked agave, and sage are just a mere beginning of a unique tasting experience. Unlike any other premium spirit in the market, Fortaleza has its own distinctive character which is what makes this exquisite drink so subtle and elegant. It’s a privilege to have a sip of Fortaleza and get lost in its richness.

There’s something about this fine beverage – maybe it’s the cooked agave, or probably the vanilla cream – which makes this remarkable drink so rich and delicately spicy, thanks to the touch of cinnamon, and the buttery texture makes you crave for that drink. This is definitely one of the best tequilas ever made. They are classified into five main categories: blanco, reposado, anejo, extra anejo, and mixto.

This nice delicate beverage is made using the centuries-old Tahona process (stone wheel). The agave plants are crushed by a traditional tahona, fermented in small wooden vats for a few days before being double-distilled for perfect quality control. The result is neat, smooth tequila with a sweet flavor and a little spicy touch. 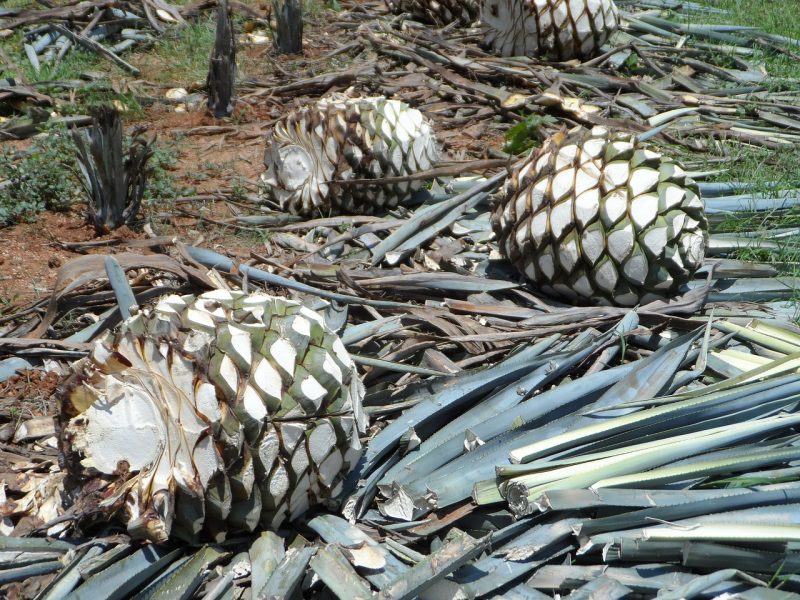 The key to good tequila’s exotic flavor lies in the blue agave, and Fortaleza is 100% blue agave. They are mostly grown in the Jalisco province of Mexico, which is believed to be the birthplace of this popular beverage. Even the cheapest brands can throw in a mix of corn syrups and sugar into the fermentation process and still known as tequila, however, they cannot claim a pure agave on the bottle.

The delicate process of producing tequila is based on a thousand-years-old technique that indigenous cultures used to practice, which Don Cenobio, the first person to export tequila to the United States and the original founder of the ‘Sauza Tequila’, passed on to his son Don Eladio Sauza who continued the tradition. But it was Eladio’s son Francisco Javier Sauza who took this family brand to a global level.

6. The Resurrection of Tequila Fortaleza

The brand was lost when Don Javier sold his family business in 1976 but managed to keep the land with the distillery and the hacienda. In 1999, Don Javier’s grandson Guillermo came to the picture when de decided to restore La Fortaleza into a functioning distillery. In 2002, he produced the first artisan tequila to pay homage to his great grandfathers, who pioneered the art of tequila, and named this product “Los Abuelos” meaning “The Grandfathers”.

7. The Fine Rendering and Distillation

The heart of the agaves are tossed in a brick oven and steam cooked for more than 24 hours after which they are put through a thousand-years-old tahona process. The hearts are crushed three times in the pit before the pulp separates from the juice. From there, the juice is pumped into large pinewood tanks and this begins the fermentation Process which takes a couple of days until the distillation.

The Blanco has the strongest agave flavor of the tequilas and makes a killer margarita and it really shines in those fine citrus-less drinks but are quite less powerful than other strong tequilas. The initial entry tends to be sweet, agave and peppery palate, and the finish shows slight heat in the throat, and the complexity of all the flavors end perfectly.

This fine tequila is so rich and complex you could literally feel pineapple, orange, peach, nutmeg, blossom, and raisin in your nose. This savory delight is a prized treat for any tequila lover but is widely enjoyed among the whiskey and bourbon connoisseurs. The thick oily texture fills your mouth in a soothing way, making it one of the finest sipping tequilas in the world.

As the name suggests, Reposado (which means rested) rests in oak barrels for almost six to nine months, delicately stored in a cool, dark place for a strong oaky flavor that stays in your mouth. The Reposado is believed to have more kick than other tequilas, so make for decent stand-ins for whiskey and enjoyed by the strong tequila drinkers.