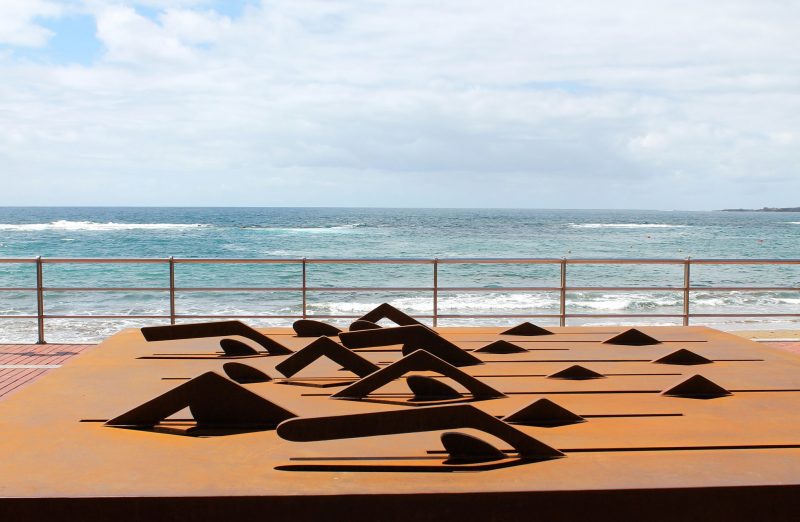 The beach collides with city living in the gorgeous Las Palmas, in the picturesque Canary Islands. As one of the much sought after tourist destinations in the world, the allure of Las Palmas is hard to ignore. Before you jet off for a luxurious and enjoyable holiday in this part of the world, however, here are a few things that you should know about Las Palmas. 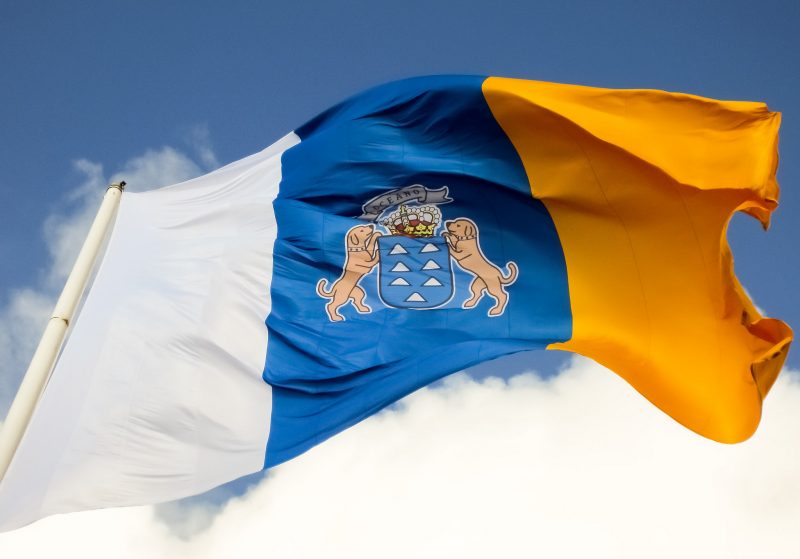 The history of Las Palmas is a long and eventful one. The founding of the city in 1478 stems from the area’s history as a Castilian military encampment. Until the 17th century, Las Palmas was actually considered the de facto capital of the autonomous community of the Canary Islands simply because it was practically the only operational city in the area.

2. It has the Best Climate in the World 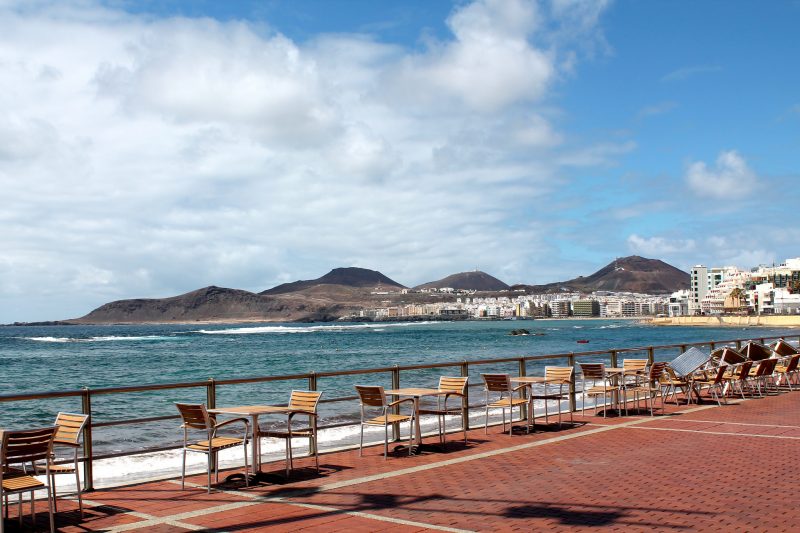 All year round, the city of Las Palmas enjoys fantastic weather as the climate remains either mild or warm at all times. The result is a lovely climate that locals have dubbed the Eternal Spring. Average temperatures in Las Palmas actually hover at about 21°C throughout the year and as such has been dubbed the best climate in the world by Thomas Whitmore, Syracuse University’s director of climatology research. 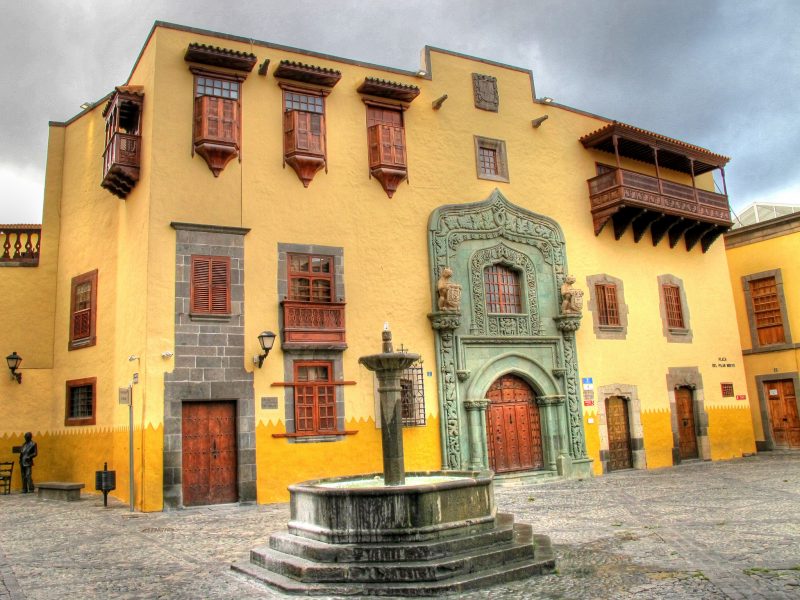 The oldest section of Las Palmas is the district called Vegueta. As such, it’s also home to most of the historical and cultural artifacts and ruins from Las Palmas’ past. With such incredible access to history and gorgeous sights, the area was officially declared a UNESCO World Heritage Site sometime in 1990. 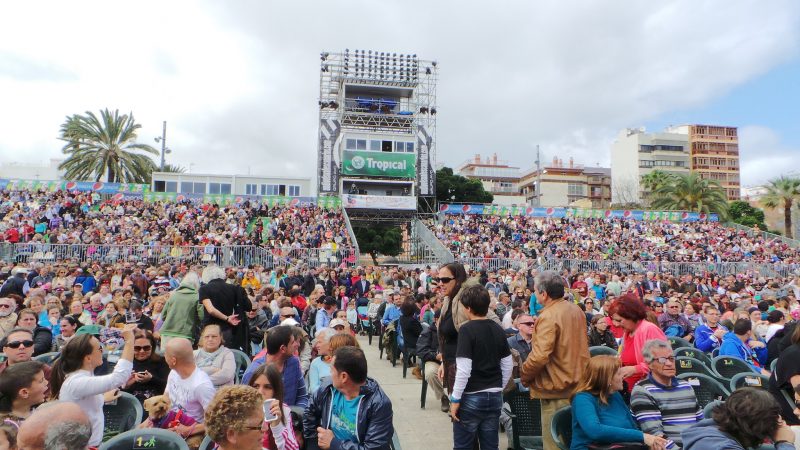 In 2008, a general survey conducted determined that one in five of all people residing in the entire Canary Islands were living in the city of Las Palmas. Today, it remains the most populated city in the Canary Islands with the count quickly closing in on 400,000 people. It is also Spain’s ninth largest city and the Spain’s fifth most populated urban area. That’s a lot of people. 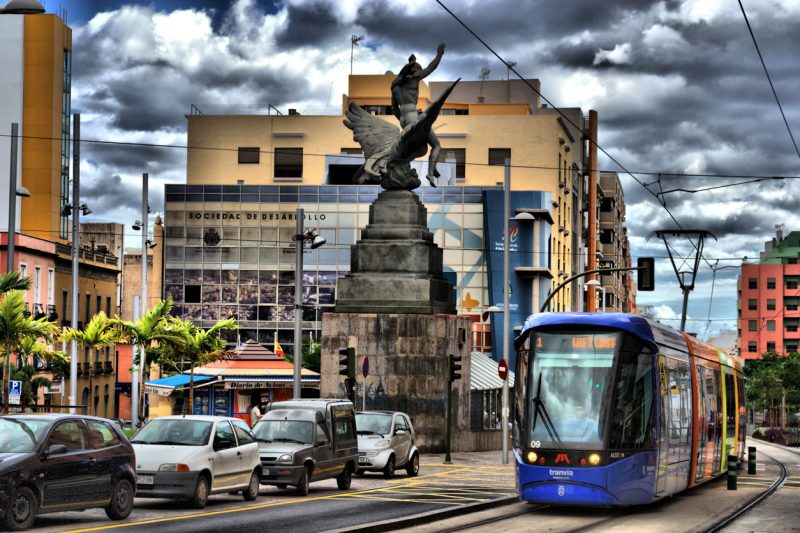 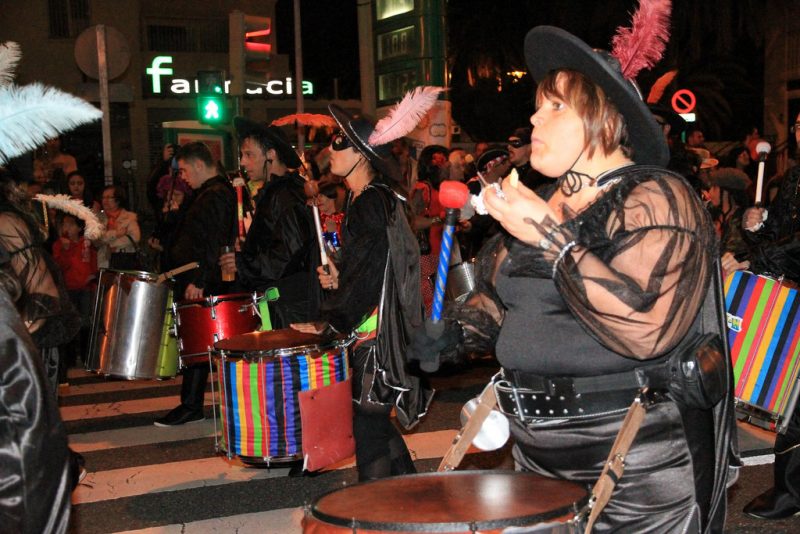 There are several large festivals hosted by the city of Las Palmas throughout the year for the sake of various performing arts. Not only does the city host the an International Film Festival, it’s also home to the Canary Islands Music Festival. One of the biggest festivals held in the city is the Carnival of Las Palmas de Gran Canaria, a huge tourist attraction and a famed festival that is loved by the Spanish and the international community as well.

7. There are Four Main Beaches 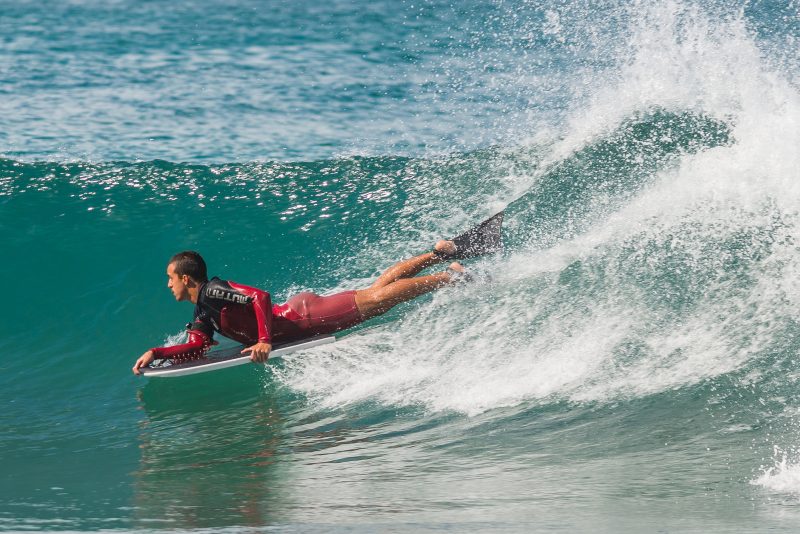 Las Palmas is blessed with a beautiful coast line that has attracted tourists from all over the world to its shores. There are four main beaches in the city, the largest of which is called the Playa de Las Canteras. In the northeast is the Playa de Las Alcaravaneras while Playa del Confital is located in the southwest of the peninsula. Last but not the least is Playa de la Laja which is known for its fine yet gray sand.

While Las Palmas doesn’t have a functioning subway yet, it does boast an efficient and high quality bus network that is run by the Guaguas Municipales. There are 40 different transport routes for the bus system serviced by 6 main lines and two circular lines. Each ride on the bus will cost €1.30 which is paid to the bus driver directly.

9. They Take Their Sports Seriously 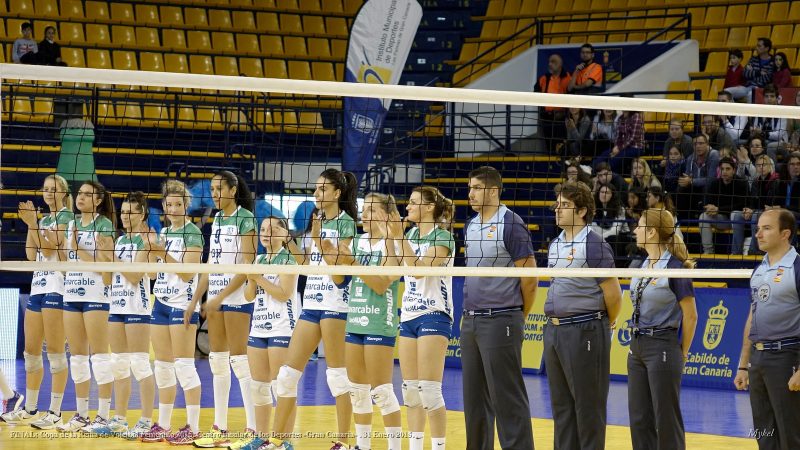 To say that the people of Las Palmas love their sports is one humongous understatement. The city is currently home to three incredibly popular professional sports teams. First is the UD Las Palmas, a football club currently playing in La Liga. Next is the La Caja de Canarias, a women’s volleyball club that competes in the Superliga Femenina de Voleibol. Then there’s the CB Gran Canaria basketball club which completes in the Liga ACB. 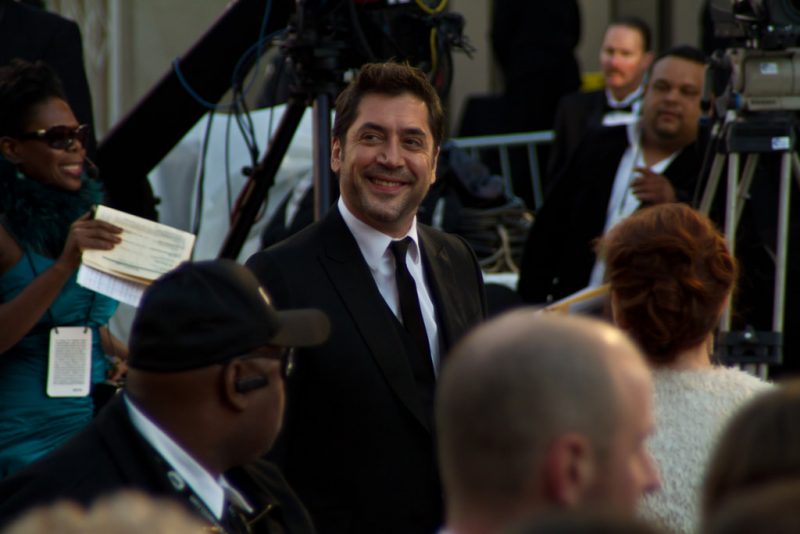 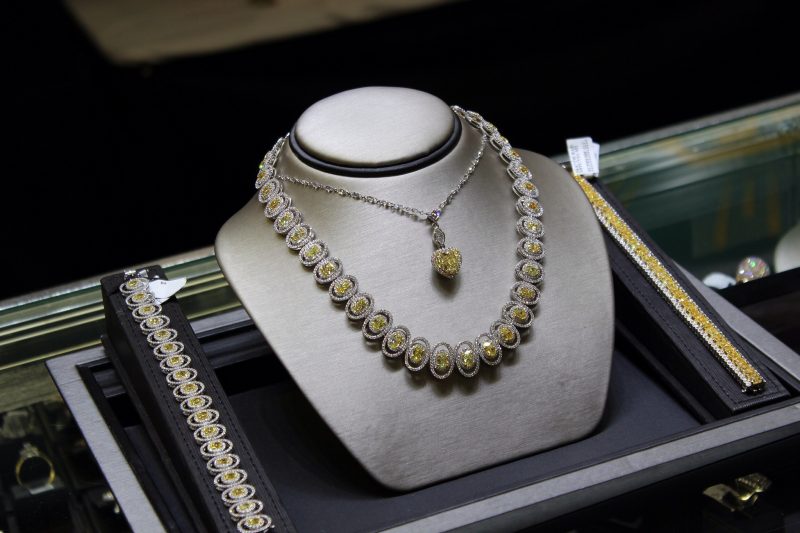 If you enjoy shopping, you’ll love Las Palmas. It has rows and rows of high-end shopping boutiques and stores that will leave any shopaholic clamoring for more. You can find the most fashionable European styles in this city while exploring the designer goods that local designers and fashion houses have to offer. 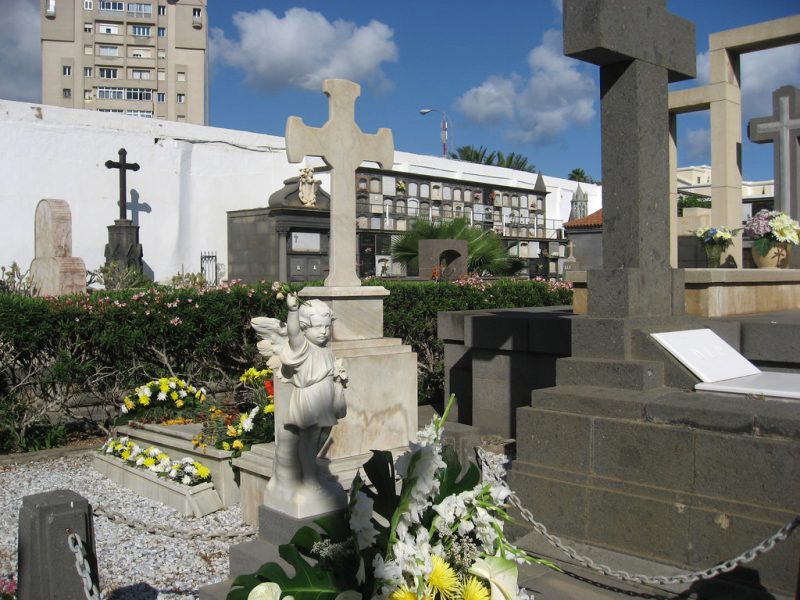 Before Spanish settlers arrived in the Canary Islands, the area was inhabited by Berber aboriginal people called Gaunches. Today, the ethnicity is considered extinct as the tribes were culturally and ethnically absorbed by the settlers. However, you can still find some traces of the original Gaunch culture within the customs of the Canarian people. 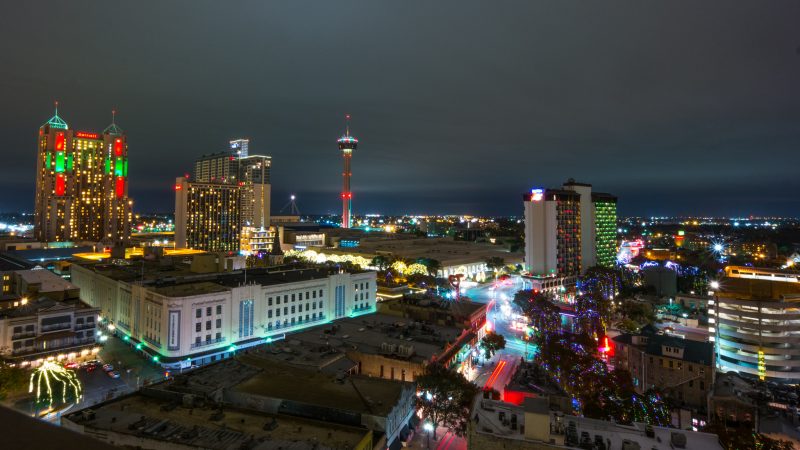 A little known fact about Las Palmas de Gran Canaria is that it actually has a sister city in the United States. It is considered the sister city of San Antonio, a city in the great state of Texas as it was founded by 25 Canary Islanders in the year 1718. 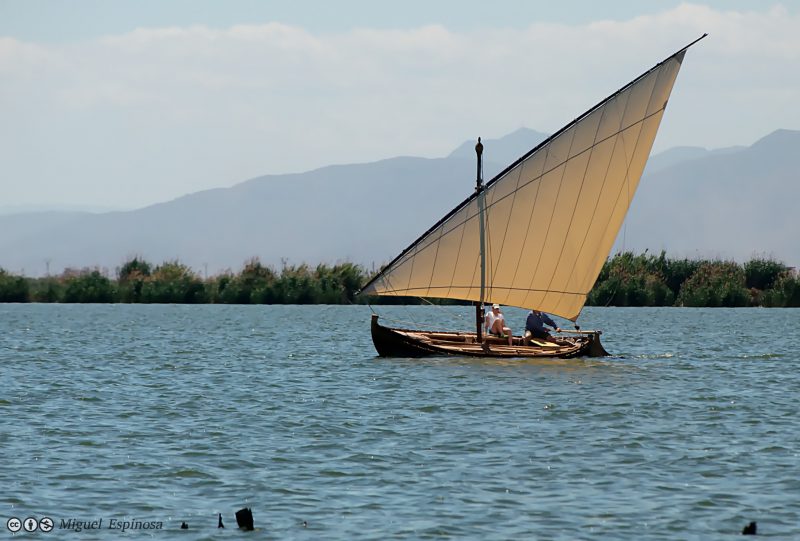 Interestingly, Las Palmas is where the popular native sports of the region were born. One of the sports is Lucha Canaria, otherwise known as Canarian wrestling, while the second is Vela Latina, or Canarian Lateen Sailing. The sports are still very much practiced to this day and Vela Latina regattas frequently take place during the weekends.

15. The Best of Both Worlds 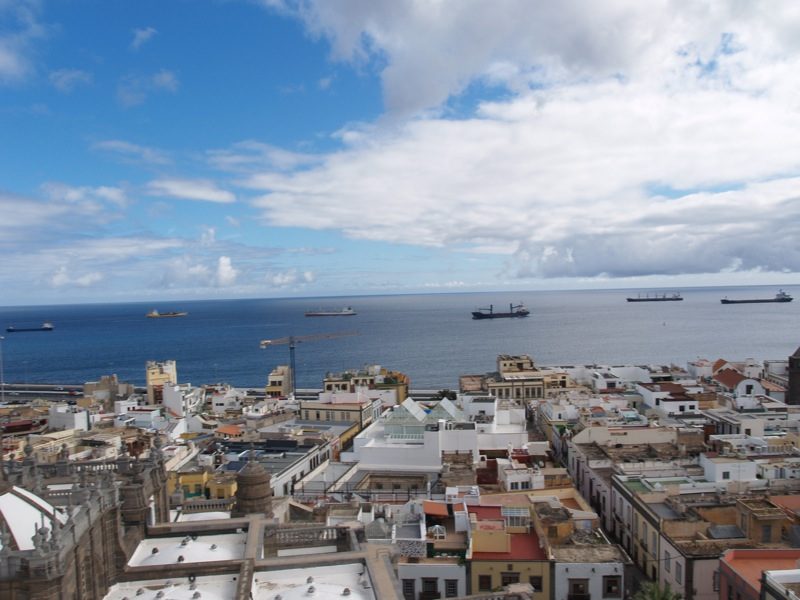 Las Palmas is essentially like the perfect mix of city life and beach life. The beaches are never too far from the bustling metropolis of the city center so when the stress of urban living starts getting to you, you can always retreat to the relaxing coasts. You could go from catching some waves to exploring gorgeous modern architecture in a snap.

There’s so much more to Las Palmas then meets the eye and while there’s a lot of cool facts about this city that you now already know, there’s nothing better than visiting the city and getting to know it yourself. Soak up the culture, get to know new people and explore everything that Las Palmas has to offer.

7 Restaurants to go to in Las Palmas