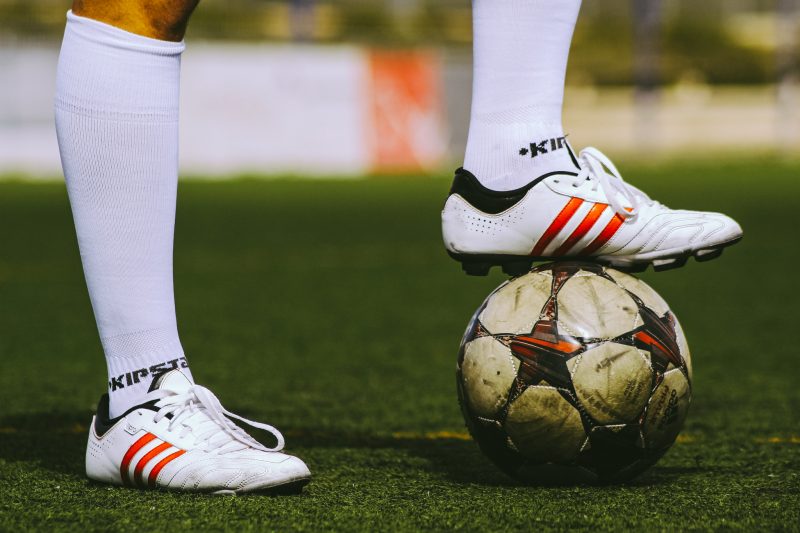 There’s no denying that football, or fútbol, is the most beloved and important sport there is in Spain. The Spanish go absolutely nuts over football games with loyal supporters sporting team colors and painted faces to games while bars are filled with hundreds of soccer fans for games being screened live. One of the many loved football teams in Spain is the Malaga Club de Fútbol or the Malaga CF for short.

The club’s history can be traced back all the way to 1904. Back then, it was little more than a small society meant to promote the sport in Malaga when it was introduced to Spain by the United Kingdom. Interestingly enough, when the club was first founded, it found rivals in small teams of footballers formed by the crews of foreign ships arriving at the nearby harbors.

2. The Period of Rebirth

For one reason or another, Malaga CF disappeared from the football scene after various merges and rivalries from 1904 to 1917. The club was off the grid and remained completely inactive for the two years between 1919 and 1921 before going through a rebirth of some sorts and reappearing in the sport. It retained its original name, Malaga CF.

In 1923, just two years after the club was reborn, a division of Malaga CF merged with Victoria Football to form FC Malaga. After the formation of this new club, an epic rivalry ensued between FC Malaga and Malaga CF. The rivalry set the city ablaze with intense matches and tests of willpower, strength and skill.

Malaga CF had a long hard road ahead before finally making their debut in the La Liga first division back in 1949. Before their long awaited debut, Malaga CF spent several years in the league’s second division. A few of those years were also spent in the third division. In the 1950 – 1951 season, the team missed a point to stay in the category and were subsequently bumped back down to the second division.

In 1999, Malaga CF returned to the first division after being promoted by President Fernando Puche and Coach Joaquin Peiro. After their promotion, the club was able to set a new record by staying in the same elite category for seven seasons straight. The club went on to participate in European leagues soon thereafter.

The club made its first European debut at the UEFA Cup and wowed soccer fans with an incredible performance. During their first run at the cup, the club made it to the quarterfinals having beaten out Leeds United, Amica Wronki, Zeljeznicar and AEK Athens. They were eventually knocked out of the quarterfinals after losing in a penalty shootout with Portugal Boavista.

Malaga CF’s home colors are primarily blue and white, both of which can be found on their official uniforms. It is important to note that the team makes use of a light blue color in their uniforms versus the darker blue found in their logo. Gold comes into play on the team’s crest as the outline and football insignia are both golden. The team’s away kits feature the blue and white motifs as well.

Literally translating to the Rose Garden Stadium, the La Rosaleda serves as the home grounds of Malaga CF in the Primera Division. It was previously the home grounds of the Club Deportivo Malaga. The stadium broke ground in 1936 and was officially opened on September 15, 1941. One of the stadium’s proudest moments was when it was used as one of the venues for the 1982 FIFA World Cup.

Malaga CF is currently owned by Qatar national Sheikh Abdullah Ben Nasser Al Thani. He purchased the club in June 2010 from the owner at the time, Lorenzo Sanz. Though there are no concrete figures as to how much the club was sold for, the purchase price is said to have hit somewhere around 36 million Euros.

Considering the incredible history that the club has, it only makes sense that they have a museum to celebrate their many years in the sport. Relive some of the team’s best moments and see their various accomplishments in the museum. You can even step onto the pitch of their home stadium, La Rosaleda, and walk into the team’s dressing room.

One of the associations that Malaga CF retains is that of the Ex-Malaga players. It doesn’t matter what club they’re a part of currently or where they played previously, as long as a player has spent any point of his professional career in Malaga CF, he qualifies for the association. Members of the association continue to compete in friendly tournaments, organize seminars and play charity matches among other things.

As part of the club’s efforts to maintain a presence in society and help develop the community’s human and cultural aspects, the Malaga CF Foundation was formed. Through the sport, they share the proper values with the youth, promote education and a healthy lifestyle and interact with groups at risk of exclusion from society. They also partner with other like-minded foundations. One of their biggest partnerships was with Unesco for the promotion of peace amongst the youth through sports.

Malaga CF stresses the importance of today’s youth and maintains several youth teams competing on several levels.The various teams vary depending on the age group of the children with a handful of teams composed of children in their pre-teen years, others in their early teens and some in their late teens.

The first ever women’s club established in Andalucia, the Atletico Malaga is Malagaca CF’s women’s team and has been in the sport since 1992. Since the team was first founded, they have played 15 seasons in the first division, many of their players representing Spain on an international level. The club currently has two teams competing, one in the senior category of the second division and a reserve team competing in the Cadete category.

As part of the team’s investment in the future generations of footballers, the Malaga CF operates an academy for children who show an interest, passion and affinity for the sport. The academy is open to all children from 5 to 11 years of age with registration open to the public annually.

As one of the biggest and most accomplished teams in Spain, there’s no arguing that the future remains incredibly bright for Malaga CF. The club’s commitment to excellence along with its investment and care for the future generations and younger lovers to the sport is inspirational and only serves to make the club that more lovable and aspiration.

Top 7 Places to Shop in Estepona

10 Restaurants to Go in Torremolinos