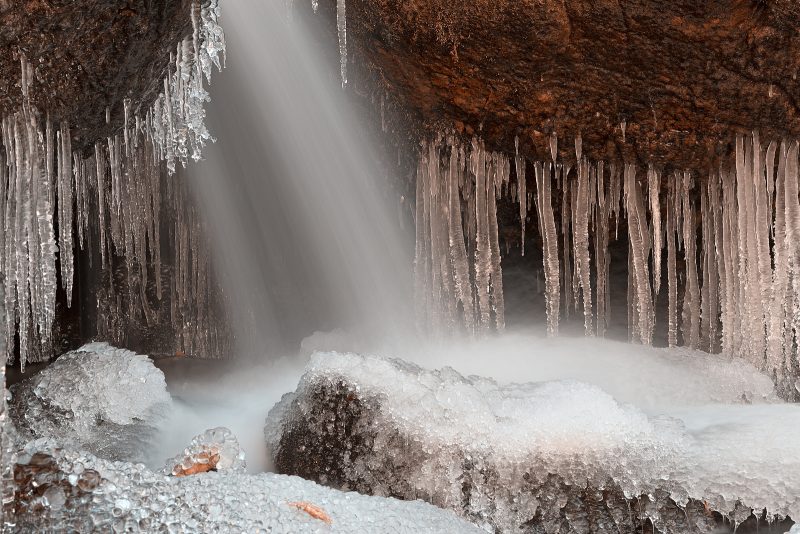 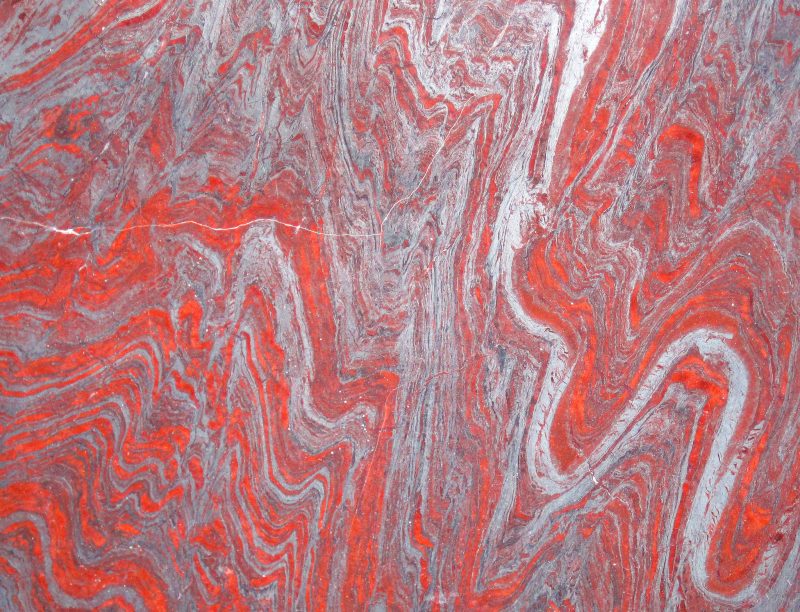 It is one of the most useful natural resources of the country. Brazil is very famous for the production of iron ore all over the world and is world’s third largest producer and exporter of the iron ore. Vale company which is the top most Brazilian multinational company is associated with mining and metals of various natural resources. It is the most popular company of the iron ore in the whole world. 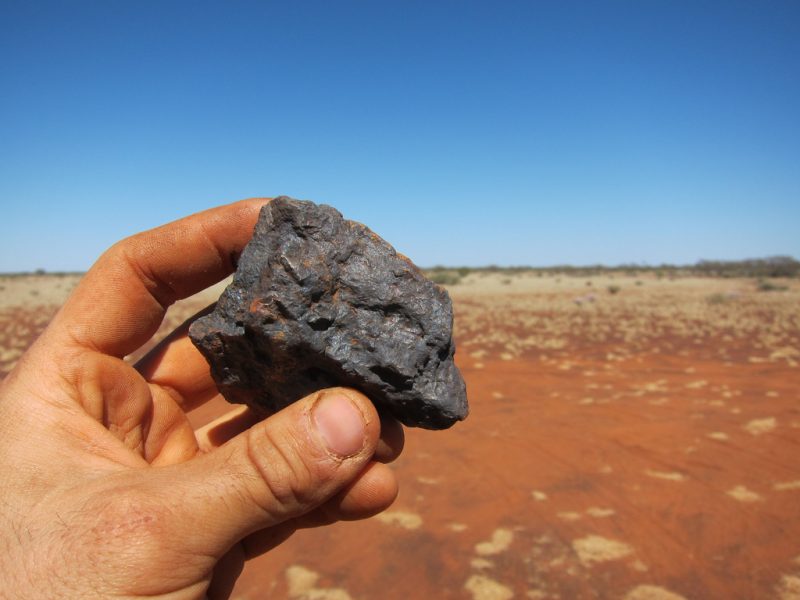 Brazil country is blessed with the manganese resource in sufficient quantity. This country used to be the major manganese producer but now the scenario has been changed as now Australia and some other countries are producing manganese in the larger amount than Brazil. 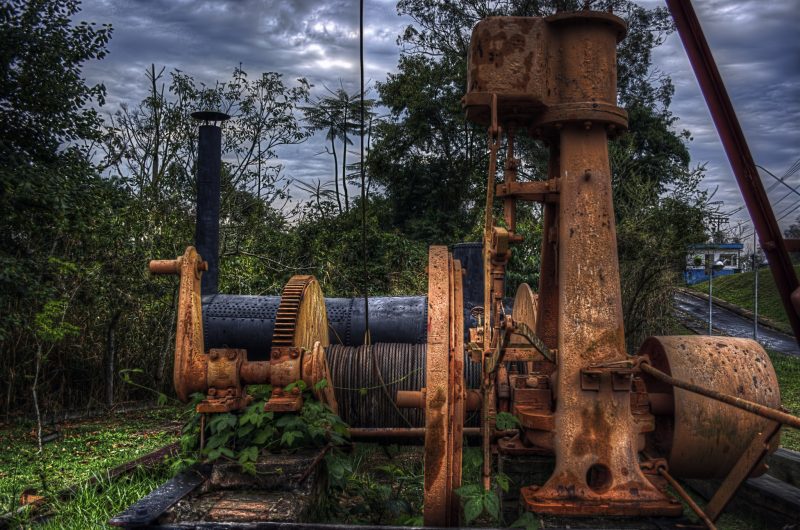 The country was not rich in the petroleum resource from the early stage. Due to the oil crisis in  the 1970s, the country faced a disastrous condition. About 80 percent of the total country’s oil consumption was imported leading to the high prices of the oil which were enough to put the economic burden on the country. This dependence of the country on the imported oil was reduced with the help of domestic production and conservation. 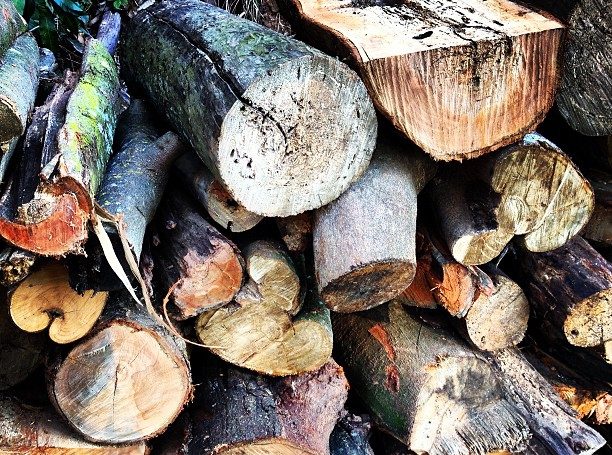 Brazil is blessed with the great variety of flora and fauna. This country is very famous for the plant species. The main reason behind the economic success of the country is the presence of timber industry. Timber is produced in these industries on a large scale.The use of timber wood is made at a large extent so as to produce different wooden items. 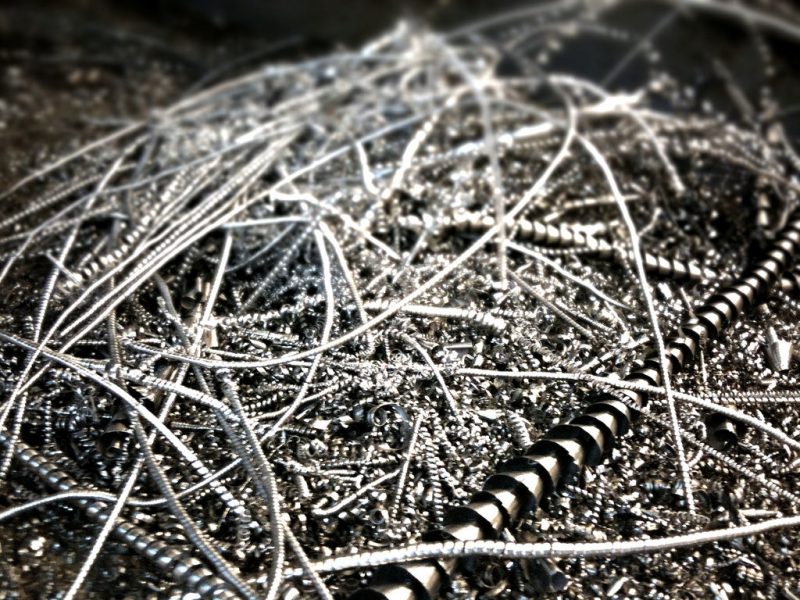 The major part of the export of country involves steel. The steel is being produced in the Brazil country since  the 1920s. In 2013, this country was declared as the ninth largest producer of the steel in the whole world as the country was responsible for the 34.2 million tons of steel. Even till date large amount of steel is exported every year to other parts of the world from Brazil. 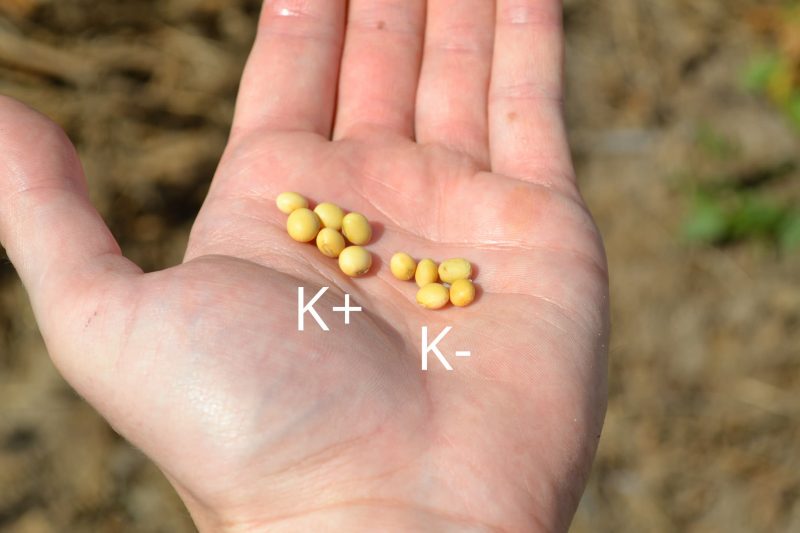 Fertilizers are very crucial part of the country’s market. This industry is known as one of the most popular and fast growing sectors in Brazil. The vale company is producing the fertilizers input in the Brazil country. Use of these fertilizers are done by different companies so as to produce good quality of crops. 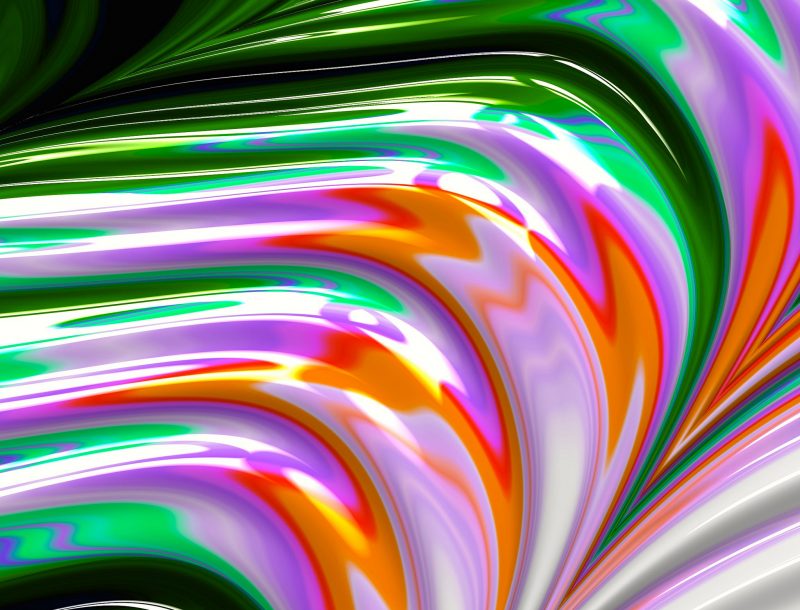 Brazil is the seventh largest country in the world in the plastic consumption. The development of the Brazilian financial status is related to the plastic market of the market. Plastic rubber and plastic industry occupies an important position in the market of the country. Many multinational companies has adopted different recycling techniques so as to recycle and reproduce waste plastic material. 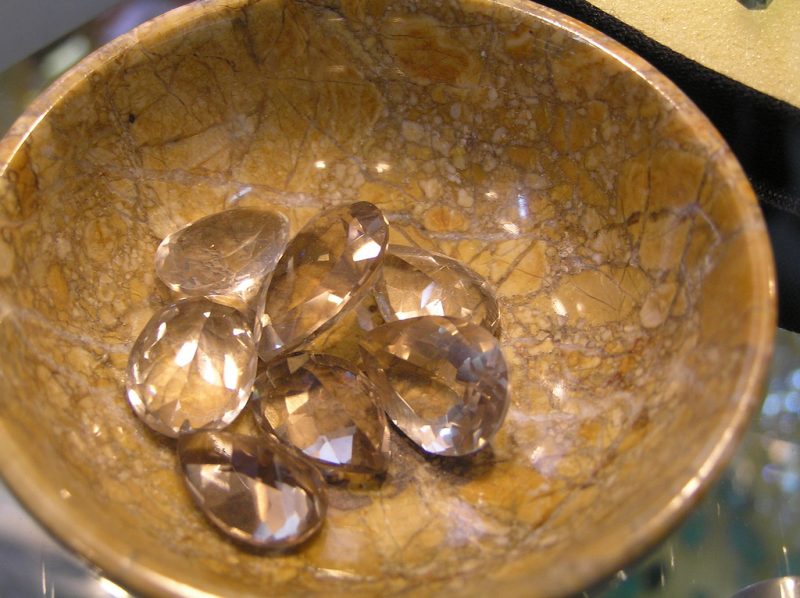 The priciest gems of the world are produced by the mine of the Brazil country and these gems are produced under fire and dangerous conditions. Crime, poverty, worker exploitation are some disadvantages associated with the production of dazzling and precious gems. Apart from these Brazilian gems are well known for its quality in the world trading market of gems. 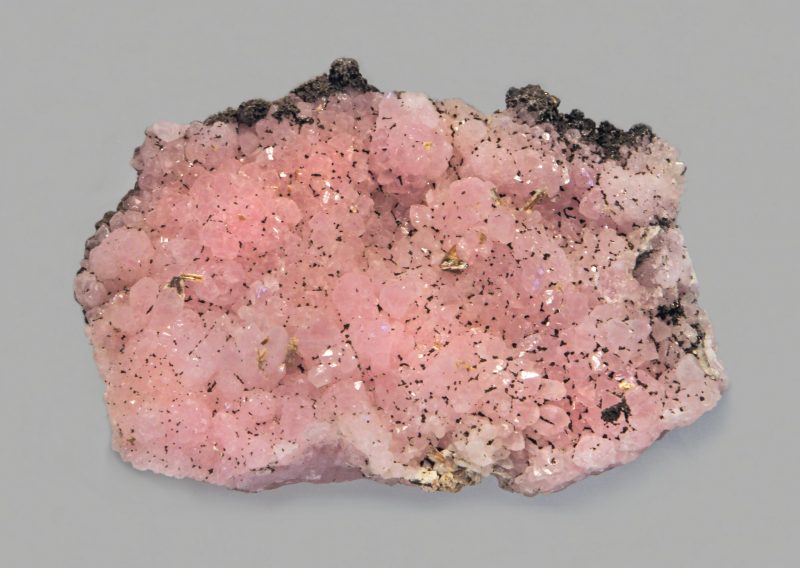 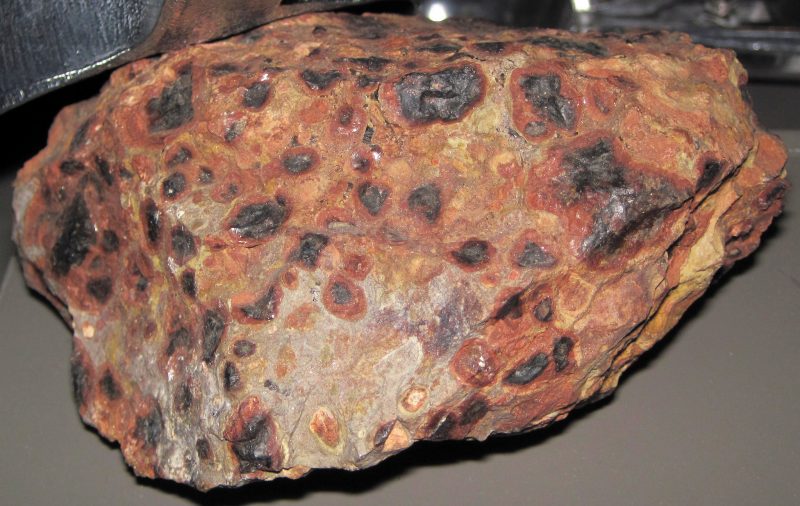