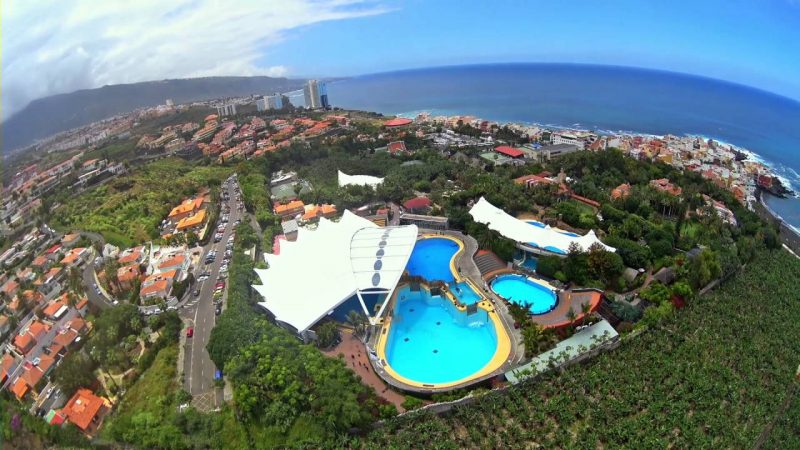 Alternatively known as the Tenerife Zoo, the Loro Parque is a vast zoo spread over 13.4 hectares of land, on the outlying areas of Puerto de la Cruz on Tenerife, Spain.  Loro Parque means parrot park in Spanish and hence, it was known as a paradise for parrots initially. Today, this zoo is home to some of the most exotic and extensive species of plant and animal species. Started in the early 70s, today this zoo is one of the biggest attraction in the Canary Islands. If you are planning a trip to the region and the Tenerife Zoo should be on your list. Here is a list of 7 things that you must know about the zoo before visiting it.

1. Largest Collection of Parrots in the World 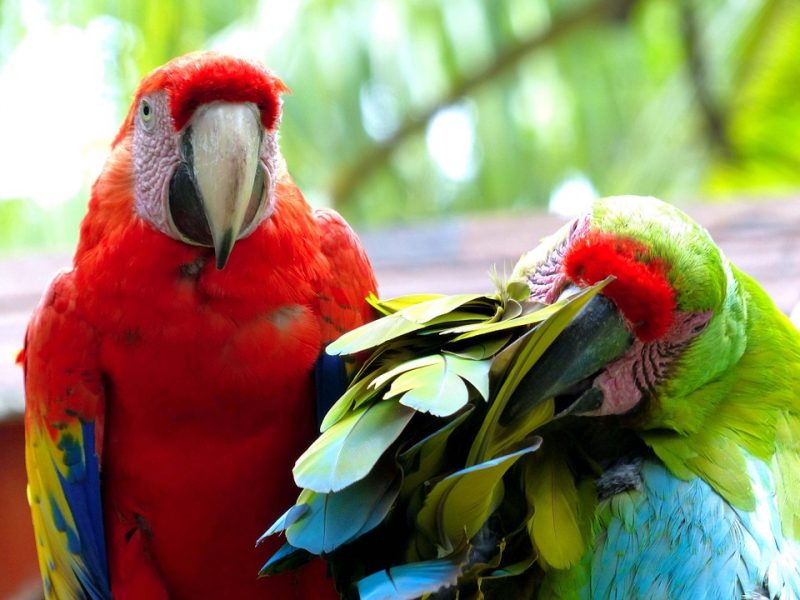 Loro Parque was mainly started as a centre of refuge for the parrots in 1972. You can find a variety of species of parrots here. For someone who loves to go on a bird-watching spree, this is an amazing spot to visit! One of the major attractions of this park is the parrot museum that houses the most exotic species of parrots!

The park has several interesting places to eat and drink. If you get tired during the day, you can stop at one of these places and just unwind for a while. Some popular restaurants and cafe are: Cafe Vista TeidE, Choza De Los Duques, Grill and Bar Patio De Loro, Restaurant Casa Pepe, Bambu Bar, Bar Thai, Cafe Bar El Puente. At these eating places, you will be able to enjoy some of the most scrumptious delicacies of the Canary Islands! 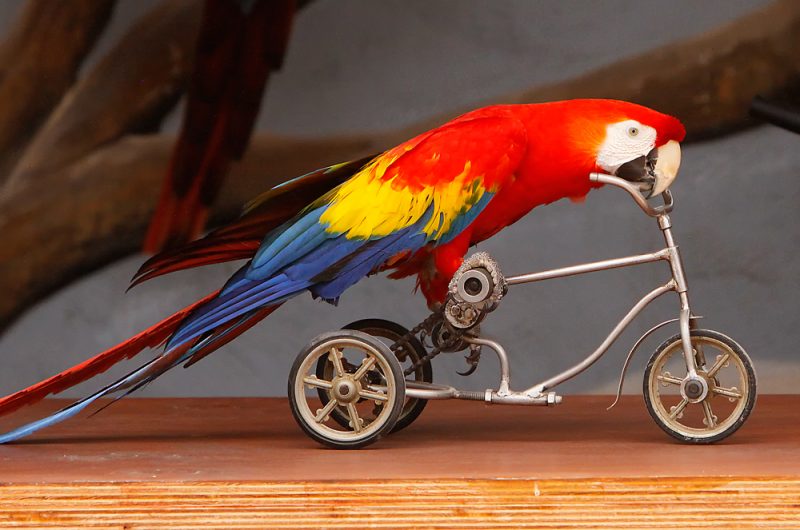 The zoo hosts several interesting animal shows during the day. These include shows with sea lions, dolphins, parrots, and the orca show. Also, a few other nature shows where an indoor film is played are held around 9 times during the day. 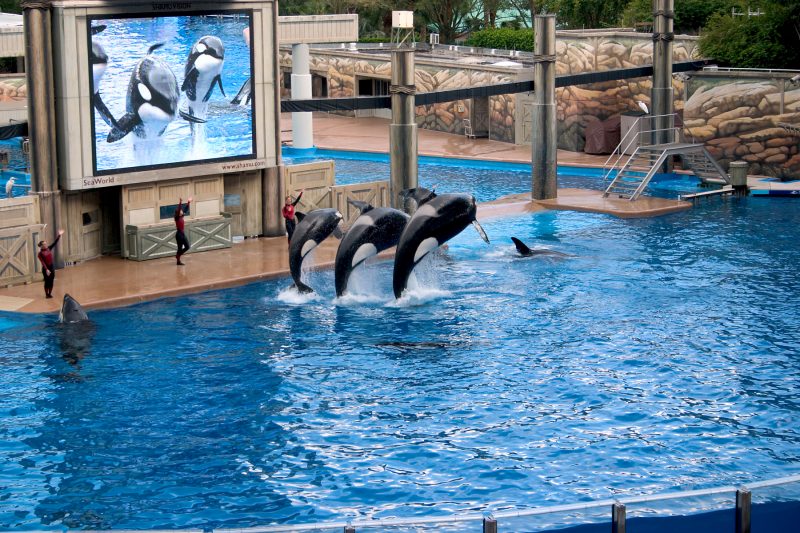 Loro Parque has been both famous and infamous for its orcas. In 2006, the park received four orcas from the Sea World, which were trained by professionals. Also, the clan of orcas at the zoo expanded when a female orca gave birth to a calf. The park holds orca shows 3 times a day. Orcas are killer whales, training which can often we a difficult task. It is due to this reason that the zoo receives a great footfall during its Orca Shows at the Orcaa Ocean! 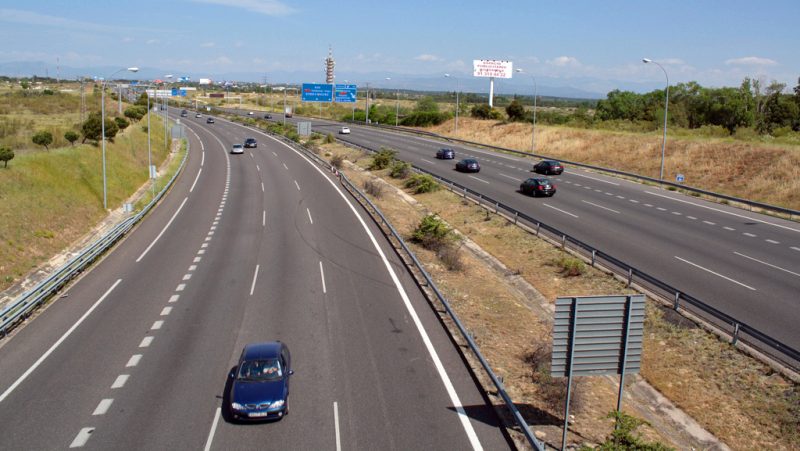 The zoo is accessible through road and all  modes of transport are readily available. A lot of travel agencies in the region offer day-trip packages. These include entrance fee, travel cost and guide fee. Also, you can hire a car on rent. It is quite an inexpensive option.

6. Faced Criticism Over Use of Orcas 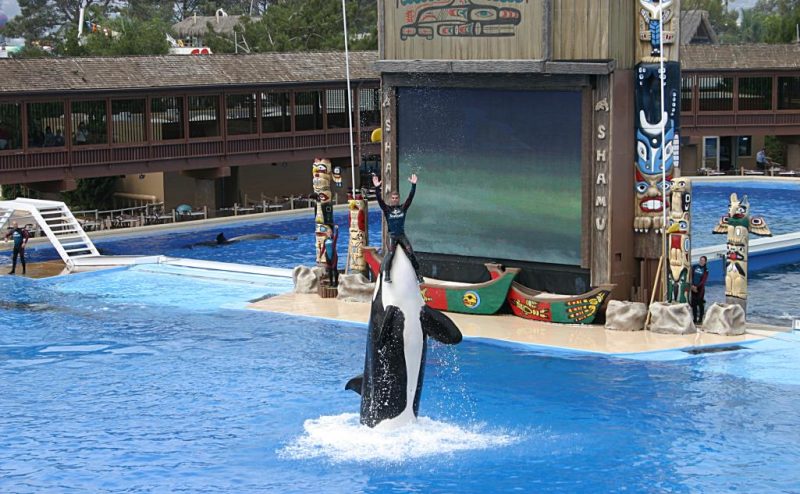 A few years ago, the zoo was criticised by a couple of organisations. The Free Morgan Foundation was especially formed in favour of freeing the orca, Morgan that was being bullied, attacked and at threat from other orcas in the park. Whale and Dolphin Conservation (WDC) and PETA  also pointed out the park for not paying attention to the health problems that the orcas were facing. This included falling teeth, mucus dripping from their eyes, and rake marks. 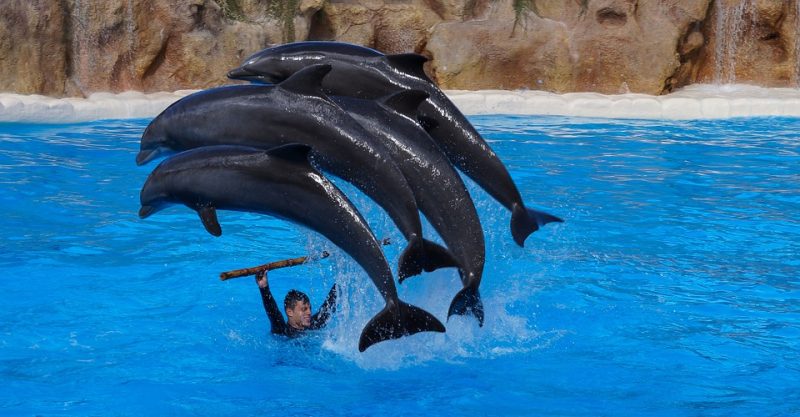 Loro Parque or the Tenerife Zoo is quite famous for its Dolphin Pool, which is the largest in Europe. Here, you can enjoy some of most interesting and mesermizing dolphin shows of all times. With these 7 things listed out, Tenerife Zoo will definitely be an interesting experience for you!