Ipanema seems to be quite popular for its beach, we bet everybody knows it from the song “The Girl from Ipanema”. But what about the cocktail? Ever heard about it before? Here’re 5 things that we think you should know about Ipanema Cocktail. It’s anything but ordinary.

If you think that the word Ipanema is meaningless, and that it’s just a random name for a beach, you’re wrong. The word Ipanema itself means “rough water”, that being said, the wave at the Ipanema beach is not a calm one. They try to give this Ipanema cocktail the same feeling by adding some brown sugar in it that looks like swirling sand when you stir your cocktail.

Yes, you read it right. Although it’s a cocktail, this particular drink is actually alcohol free. Surprise, surprise! It’s very refreshing and perfect for a hot summer day. You can have the cocktail as much as you want. And the kids love it too! 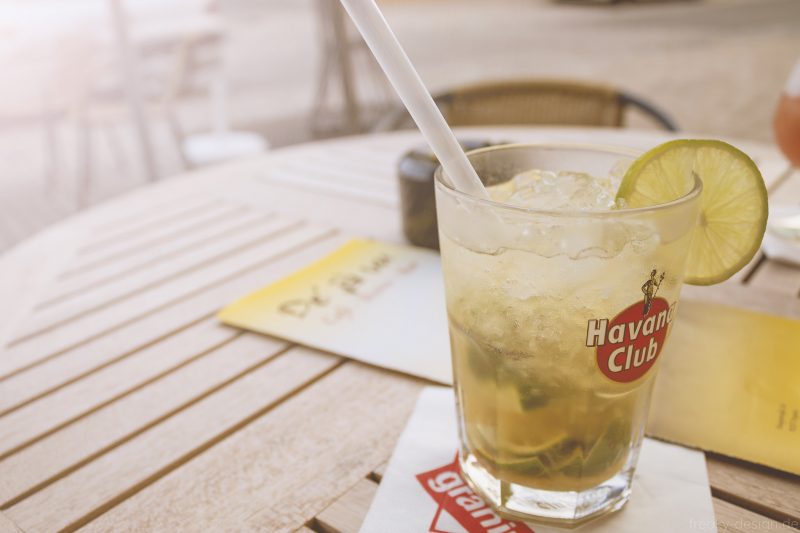 Do you happen to know anything about Caipirinha? It’s the Brazil’s national cocktail. Everyone loves it. Ipanema Cocktail tasted a lot like Caipirinha, only it has no alcohol in it so people usually call it Virgin Caipirinha. 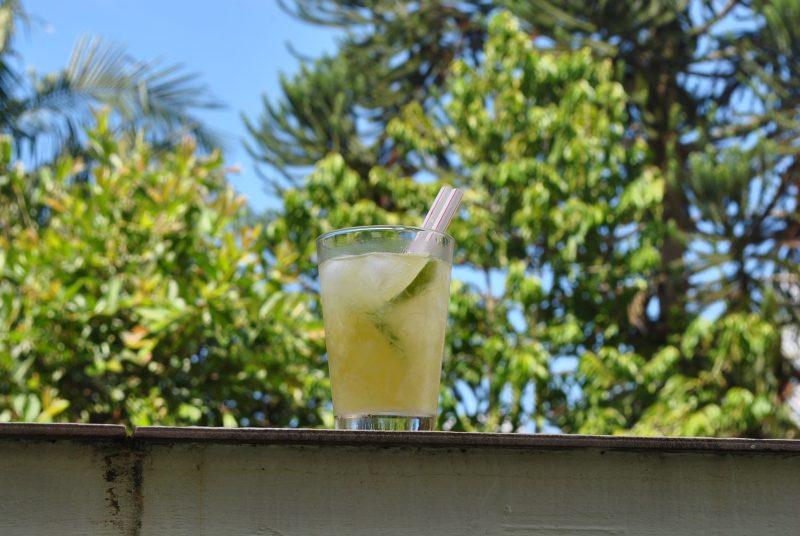 If you think you can’t have Ipanema Cocktail because you’re far far away from Brazil, maybe you should try to make them yourself. You’ll only need 1 piece of lime, 2 tsp of sugar, 30 ml of fresh orange juice, and ginger ale or cachaca. Just pour them all in one glass, and there you have it. Your Ipanema Cocktail. A couple of ice cubes won’t hurt. 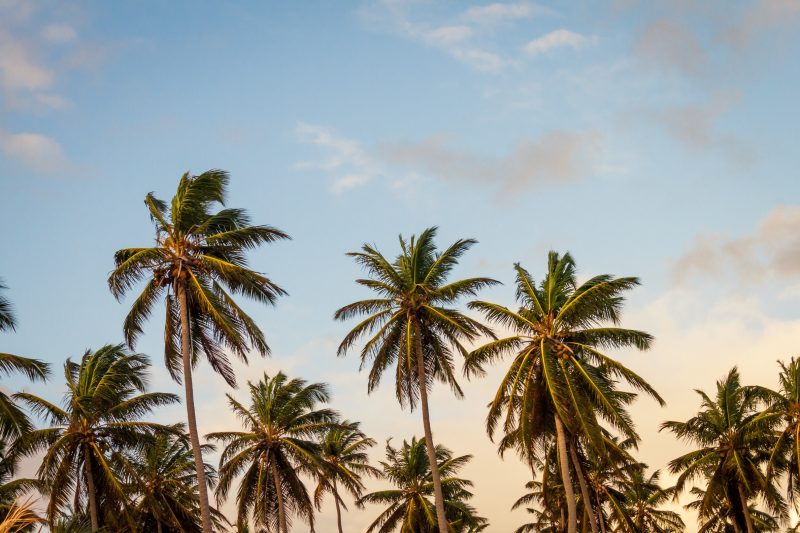 Fresh, fruity, and tangy. An Ipanema Cocktail is just perfect for hot summer days. It’s so fruity and refreshing and it has this pleasant sour taste that makes you want to sip more and more. Don’t worry about drinking it too much. It won’t make you high.

Have you ever had Ipanema Cocktail before? Maybe you should grab some when in Brazil.
Have a good trip and travel!